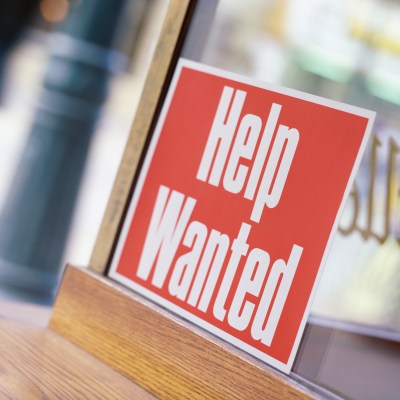 Source: Thinkstock
New hiring in the months of January and February was the strongest for a two-month period since August and September of 2015, according to a new report on hiring released Tuesday by professional social media site LinkedIn. Across the United States, hiring was 1.3% lower, year over year, in January and 1.4% higher in February.

The industry posting the best hiring growth in February was oil and gas, and hiring in Houston, Texas, is the strongest that it’s been in more than two years. LinkedIn’s “Hiring Rate” in Houston is up 24% since September 2016.

The hiring rate in the manufacturing/industrial sector was up 2% year over year in February and up 1.9% month over month. This increase came despite the loss of workers in rust-belt cities that are traditionally tied to manufacturing and industrial jobs.

The 10 cities gaining the most workers per 10,000 LinkedIn members were:

The researchers commented on this migration:

We noticed that Atlanta, Dallas, and Houston are gaining lots of workers from Chicago and New York City. But all of these cities are losing workers to Seattle and Denver, which are gaining workers in spades. We consider this trend as an extension of the “rust belt to sun belt” migration we’ve been experiencing since the 1960s; but we may need to rename the trend the “rust belt to sun and rain belts” to include the Pacific Northwest.

LinkedIn, part of Microsoft Corp. (NASDAQ: MSFT) since its $26 billion acquisition was completed in December, began issuing this monthly report in January, and it has already made it onto President Donald Trump’s radar.  Just after 4:00 a.m. Wednesday morning, Trump tweeted:

LinkedIn Workforce Report: January and February were the strongest consecutive months for hiring since August and September 2015

Two months doesn’t make a trend, but it seems like the stronger hiring is being driven by elevated business confidence due to the new administration’s promises to lower taxes and reduce regulations.