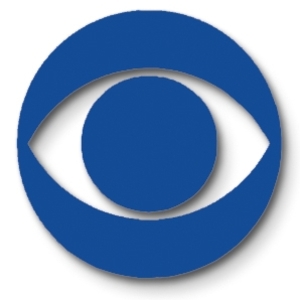 William Dudley of the New York Fed said the central bank could support the economy. (Reuters)

The dollar is at a record low compared to the yen. (Reuters)

The telecom industry in the US is particularly sensitive about overseas investment. (NYT)

Bond investors has begun to bet on a return of inflation. (NYT)

The US will try to cut emissions from large trucks. (NYT)

The Federal government was only able to modify 28,000 mortgages in September. (NYT)

BP’s (NYSE: BP) new CEO accused the US government and other oil companies of pumping up the problems of the Gulf spill. (FT)

Bernanke says the Federal Reserve will look for “systemic weakness” in the mortgage loan markets. (FT)

China car company BYD which is backed by Warren Buffett, suffered a 99% drop in profits. (Bloomberg)

A plan to produce the world’s largest solar plant in southern California was approved by the government. (WSJ)

The IMF increased its growth forecast for Africa. (WSJ)

Ford is close to losing its junk bond rating. (WSJ)

US companies have begun to fear that they have too much inventory. (WSJ)