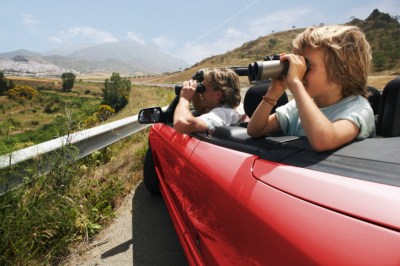 Source: Thinkstock
It may seem inevitable that the sharing economy would meet up with tech firms with fast growth opportunities in emerging markets.

For instance, as part of its efforts to expand into emerging markets, French ride-sharing start-up Blablacar has just raised $200 million from three venture capital funds. That pushed its valuation to near $1.6 billion, making it one of a handful of billion-dollar venture-backed startups, sometimes known as unicorns, in Europe. There are a little more than 100 of them globally.

Founded in 2006, Blablacar is often compared to carpooling outfits such as Uber and Lyft. However, Blablacar’s focus is on long-distance rides, with trips averaging 220 miles, according to CEO Frederic Mazzella. And the focus is on markets where there are gaps in public transportation and car ownership is expensive. So it competes more with regional bus and train lines than with taxis. Also, BlablaCar drivers do not profit beyond sharing the costs, which has allowed the company to avoid regulatory issues in most markets where it has expanded.

Blablacar launched recently in India, Mexico, Russia and Turkey, and it plans to launch in Brazil later this year, with an eye on expanding in Latin America and Asia afterward. Hence the fund-raising. “There is a huge play in emerging markets,” said Nicolas Busson, co-founder and chief operating officer. “Today we have a community of 20 million people in 19 countries.”

Earlier this year the company bought Carpooling.com, its biggest competitor in Europe. It has acquired eight companies in the past three years, but it currently has no plans to expand into the United States.

The company does not expect to go public for another few years, says Busson, and likely will raise one more round of funding before then.