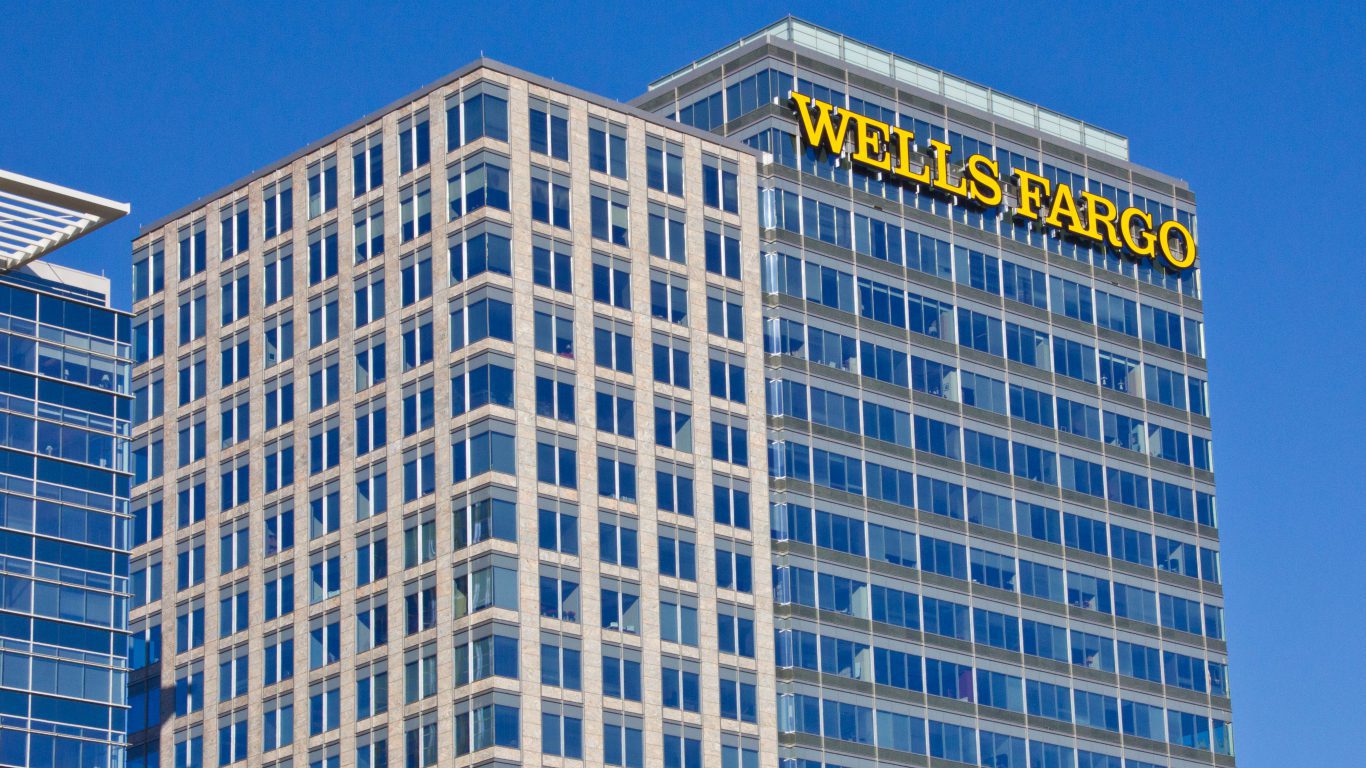 Nearly 17% of survey respondents consider Wells Fargo’s customer service to be poor, the ninth largest share of any major company and second highest of any major bank. High, unfair, and unclear fees are the most commonly cited grievances against big banks, and Wells Fargo is often guilty of these practices.

The Supreme Court denied earlier this year the bank’s final appeal in a $203 million class action lawsuit for charging customers unlawful fees through transaction reordering. The bank had been processing the most expensive charges on a debit card before the lower charges — instead of in the order they occurred — to drain accounts faster and charge more overdraft fees. Wells Fargo has since ceased the practice, yet many customers continue to register complaints about the bank’s unfair fees with the Consumer Financial Protection Bureau.

One reason behind the public’s negative opinion of the banking industry is its contribution to the financial crisis. The Department of Justice recently reached a $1.2 billion settlement with Wells Fargo for improper mortgage lending practices. Wells Fargo had from 2001 to 2008 certified that various residential mortgage loans were eligible for FHA insurance when they were not. As a result, the government had to pay for the claims when the loans defaulted. Misconduct in the mortgage industry, the DOJ said, helped lead to the global financial crisis. The $1.2 billion settlement is the largest ever made for FHA loan violations.

With the recent unveiling of T-Mobile’s unlimited data plan, T-Mobile One, the company’s customer base may expand, and with it negative customer service experience will likely expand too. The new plan offers customers unlimited talk, text, and high-speed data for a flat $70 a month. However, as is typical within the industry, there are caveats, including compromised speed and service after a customer uses a certain amount of data.

The poor customer experience is likely exacerbated by T-Mobile’s inferior product. According to Rootmetrics, an independent mobile analytics firm, T-Mobile has the worst overall network coverage of all four major wireless carriers. 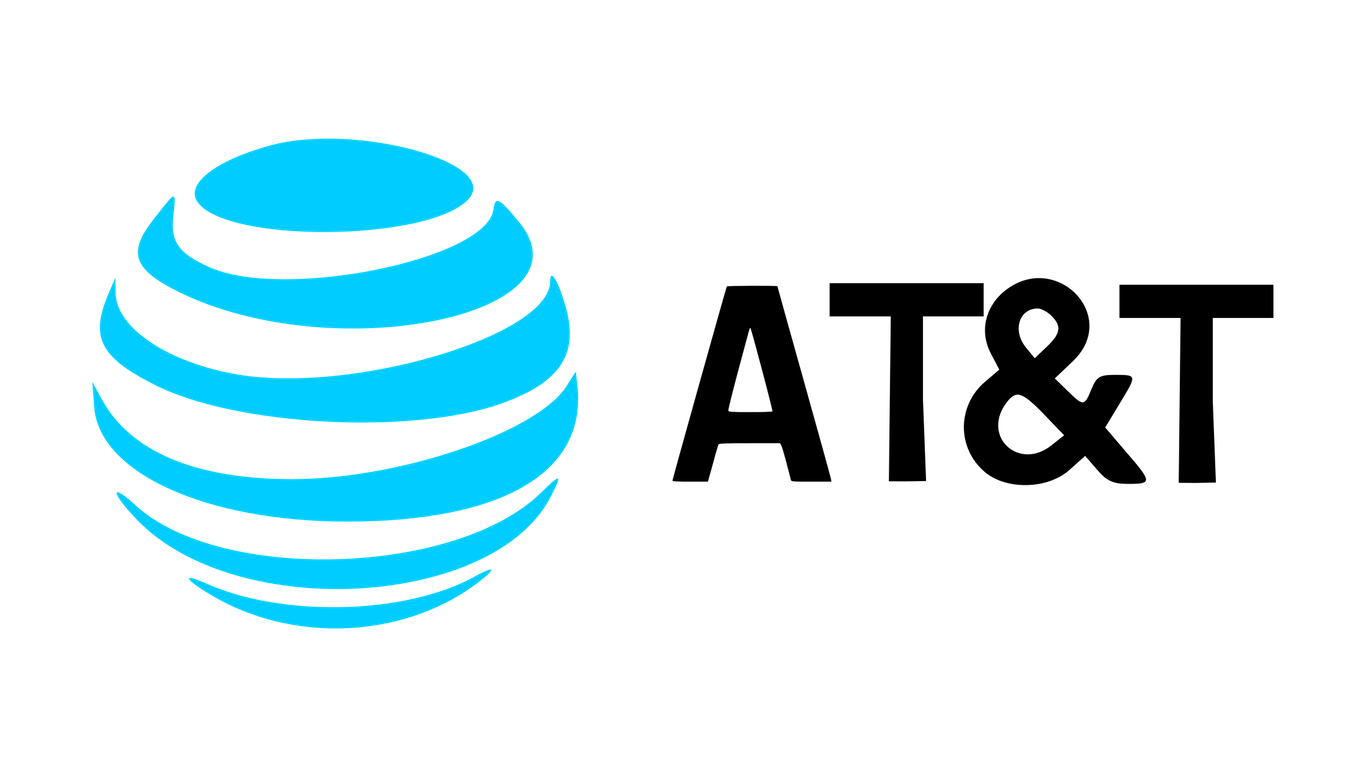 AT&T is one of several wireless carriers on this year’s Customer Hall of Shame. In fact, the four largest carriers — Verizon, AT&T, Sprint, and T-Mobile — are all among the companies with the worst customer service. AT&T provides cable and satellite TV as well as mobile wireless services. Both arms of the company were surveyed separately, and both ranked among the worst for customer service of any company in the U.S. This is AT&T’s fourth consecutive appearance on the Customer Service Hall of Shame.

Despite constant criticism of its customer service, AT&T cut $275 million in customer service costs in fiscal 2015. The company said the savings was due to simplified offerings and increased efforts to resolve customer inquiries on the first call, as well as lower salaries and benefits and lower call volumes. AT&T reported $13.7 billion in profits in 2015, double its net income in 2014 but below its profits of $18.7 billion in 2013.