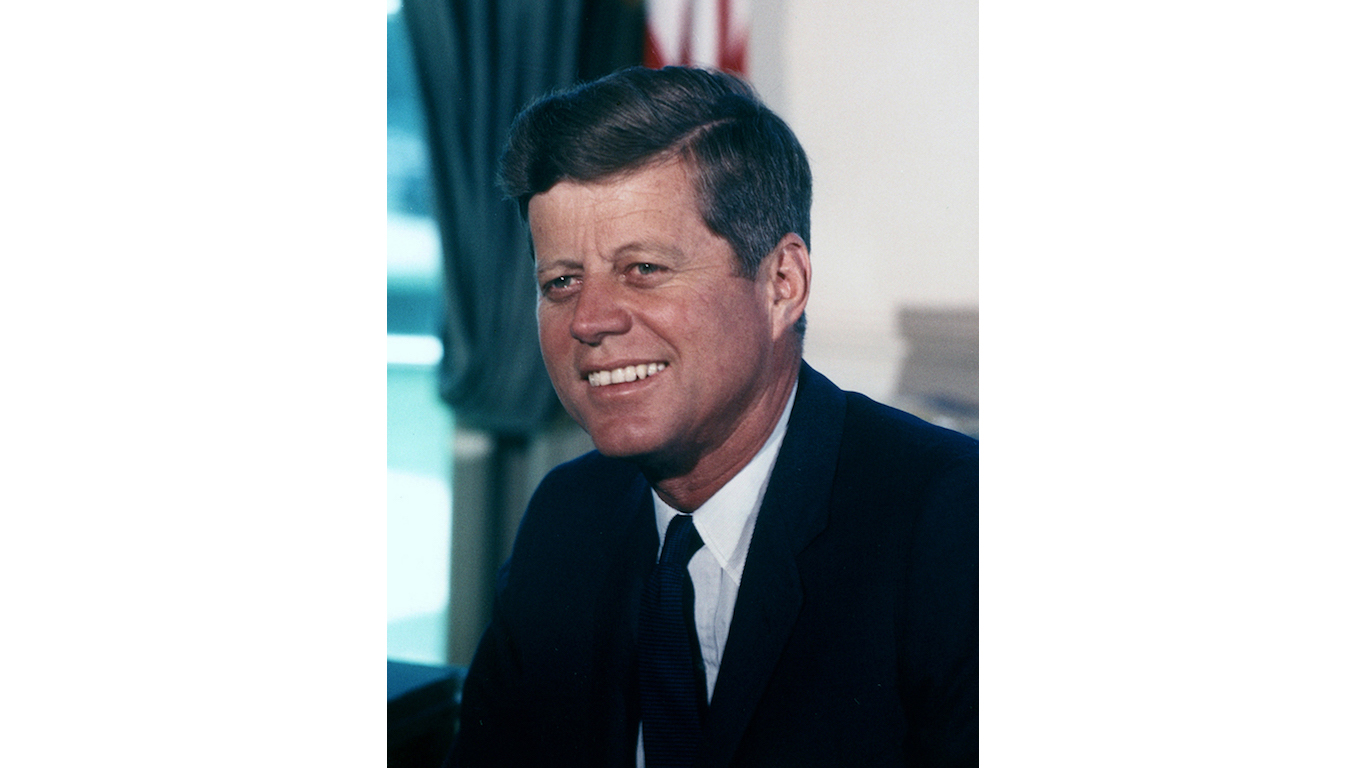 Kennedy was born into wealth. His father was one of the wealthiest men in America and the first chairman of the Securities and Exchange Commission. His wife–Jacqueline–was an oil heiress. Almost all of JFK’s income and property came from a trust shared with other family members.

While Kennedy clearly benefited from his fortune, estimating his exact net worth at its highest point is especially problematic. He had a number of other siblings sharing the rights to inherit the massive family fortune, and he died before realizing that inheritance. 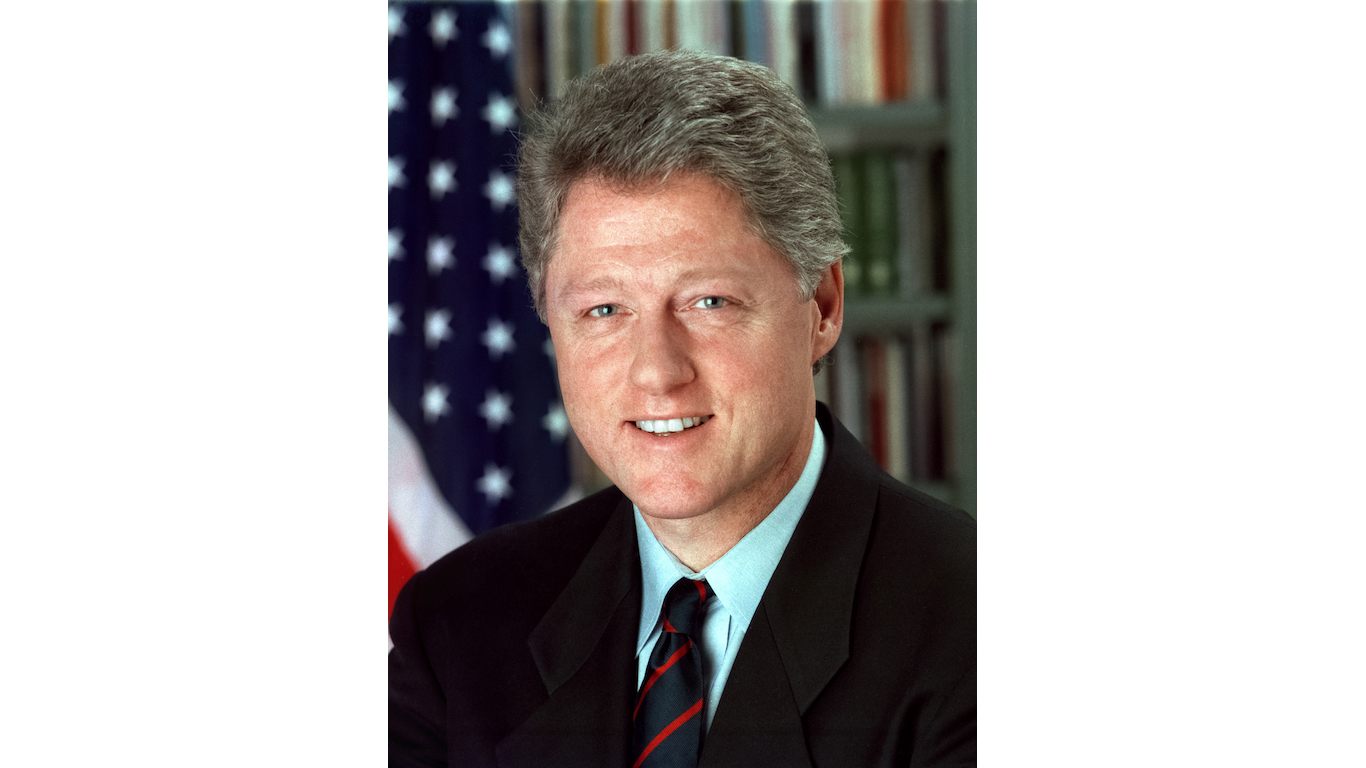 Unlike several presidents, Bill Clinton did not inherit any wealth and gained little net worth during his 20 plus years of public service. After his time in the White House, however, he earned a substantial income as an author and public speaker. In 2005, Clinton earned a $15 million advance on his book “My Life.” In March 2014, the former president was paid $500,000 alone to speak in London to Bank of America. Former Secretary of State Hillary Clinton, whose assets are shared by her husband, has also contributed to the family fortune since leaving office. In 2014, she received a $14 million advance for her autobiography “Hard Choices.” Mrs. Clinton receives similar speaking fees as her husband, albeit at a lesser volume since she began to dedicate more time to her 2016 presidential campaign. According to Mrs. Clinton’s personal financial disclosure with the Federal Election Commission, in just one month in 2014, Mr. Clinton earned more than $1.9 million for just six speeches. 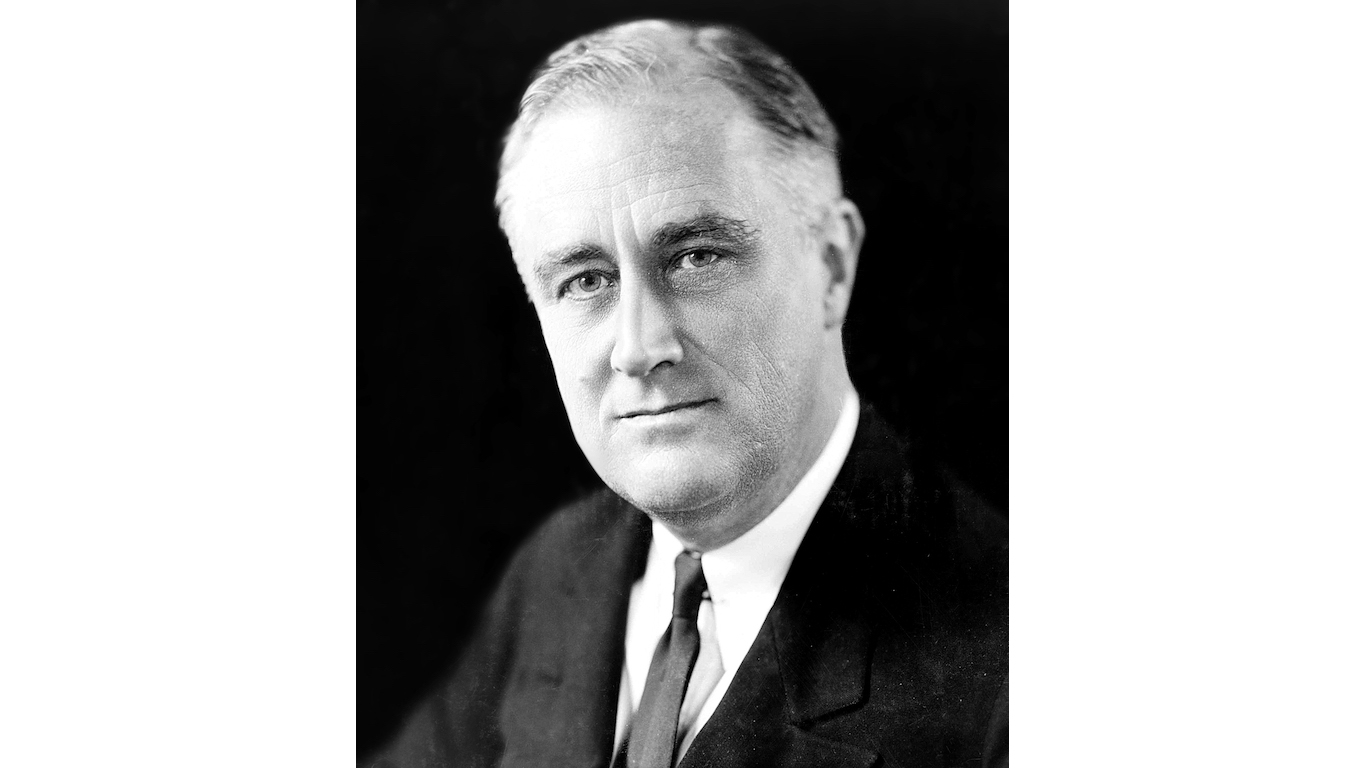