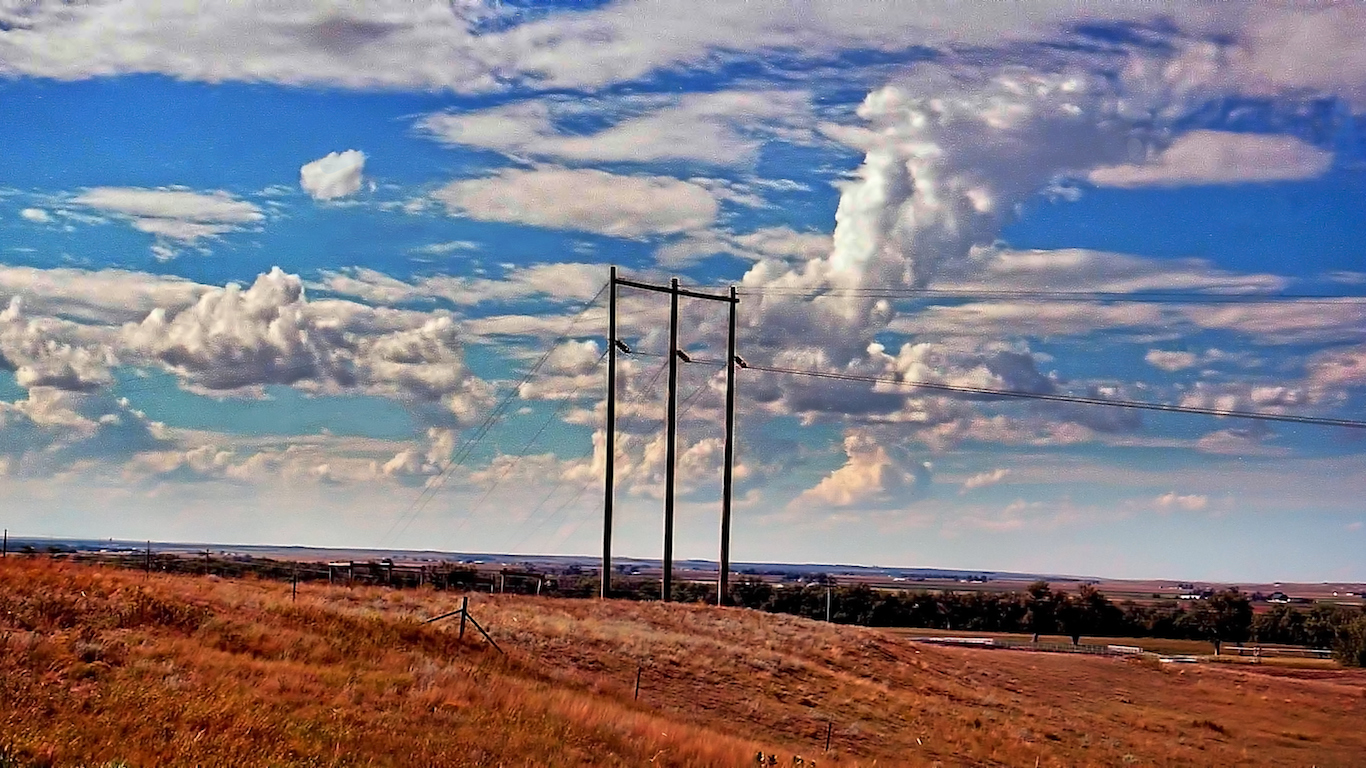 During the recession, Iowa’s economy remained relatively stable compared to most states. While in many state unemployment figures exceeded a 10-year peak of 10%, Iowa’s unemployment rate peaked at only 6.6% in May 2009. Both prior to and after the recession, the state has had among the lowest unemployment in the country. Iowa’s current unemployment rate of 3.6% is 10th lowest among states. The state’s manufacturing sector added over 17,000 jobs during that time, a 7.3% increase. The state was one of the few to have a substantial increase in manufacturing jobs over the past decade. 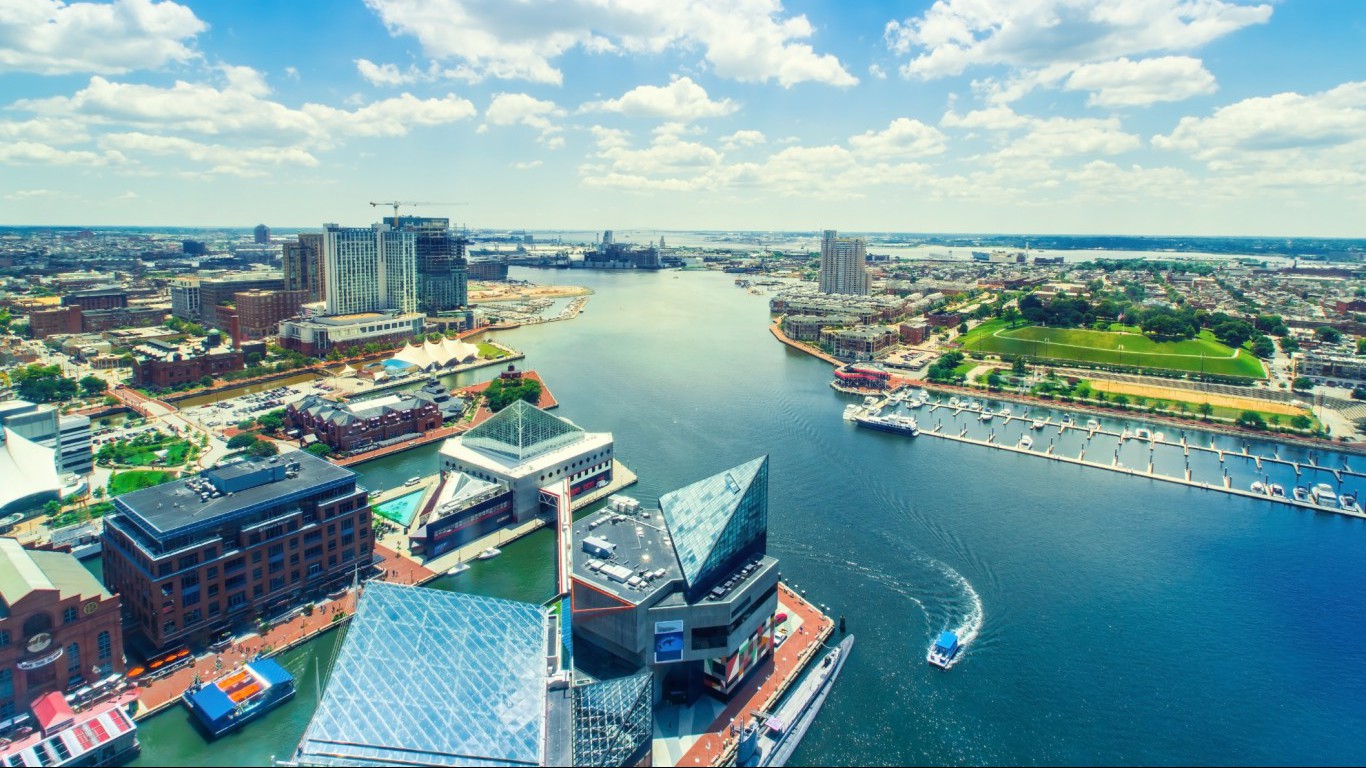 The typical Maryland household earns $75,847 a year, the highest of all states. A high median income is partially attributable to both the availability and the types of jobs in the state. High paying jobs often require at least a college degree, and in Maryland 38.8% of adults have a bachelor’s degree, nearly the largest share of any state in the country. Maryland has added over 100,000 jobs since 2007, a 3.9% increase. The new jobs have not been enough to help reduce unemployment, however. In December 2007, only 3.6% of Maryland’s labor force were out of a job, slightly lower than the state’s current 4.2% jobless rate.

There are some 458,500 people employed in Delaware today, about 17,900 more than in 2007. As was the case in many states, the construction and manufacturing sectors were major drags on state employment, each shedding thousands of jobs over the past decade. Those losses were more than offset by employment gains in the educational services, health care and social assistance sector, which added over 23,000 new jobs since December 2007.

Despite the 4.1% uptick in the number of jobs in the state, unemployment is slightly higher today that it was 10 years ago. An estimated 4.3% of the state’s labor force is out of a job, compared to only 3.7% in December 2007. 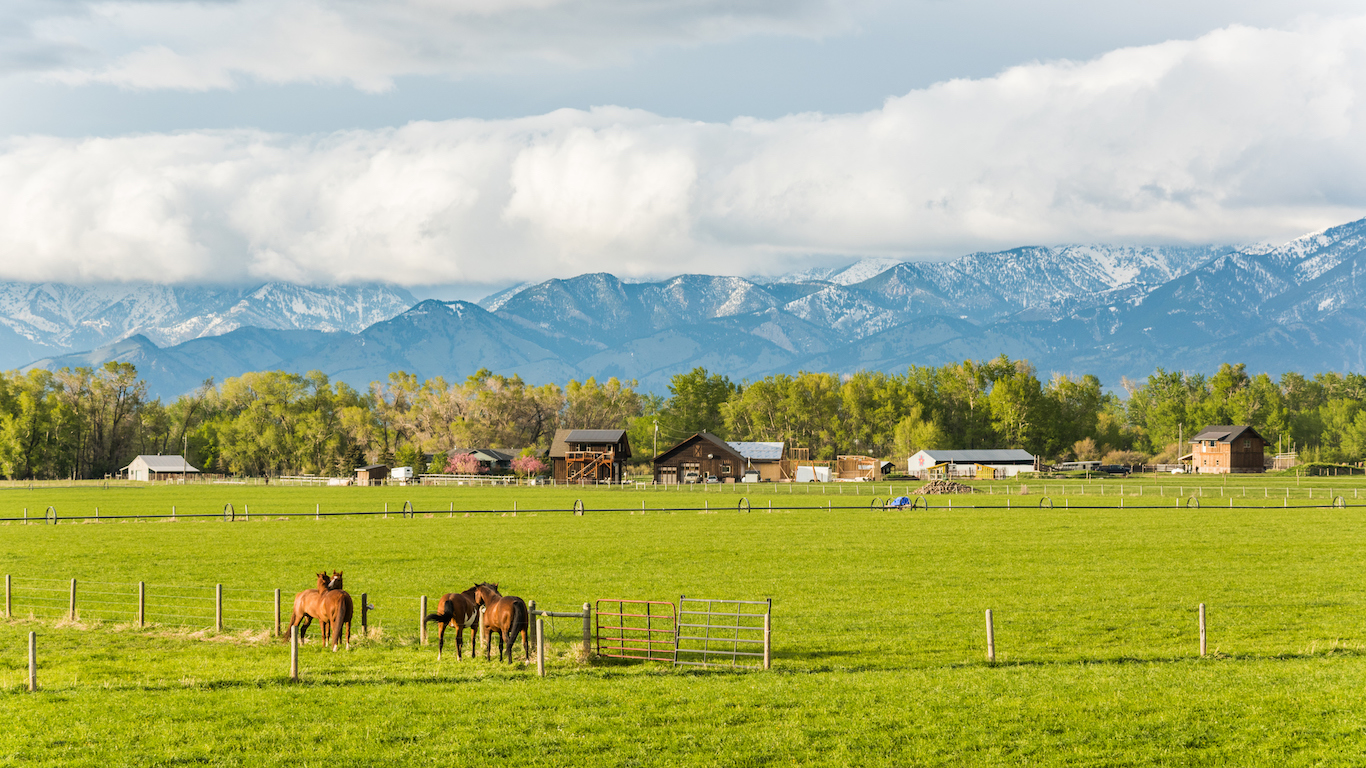 The housing crisis was especially damaging in Montana, slamming the state’s relatively large construction sector as well as lowering demand for wood products from the state. The sector appears to have recovered, however, as net employment increased by over 1,000 jobs compared to December 2007. The state’s job market as a whole appears to have recovered as well, Montana’s current unemployment rate of 4.0% is lower than the national rate and lower than pre-recession levels.

Over the last decade, employment in Montana’s Manufacturing, wholesale trade, and retail industries fell. However, according to the Montana Department of Labor and Industry, strong job growth is expected in the state in all three sectors. 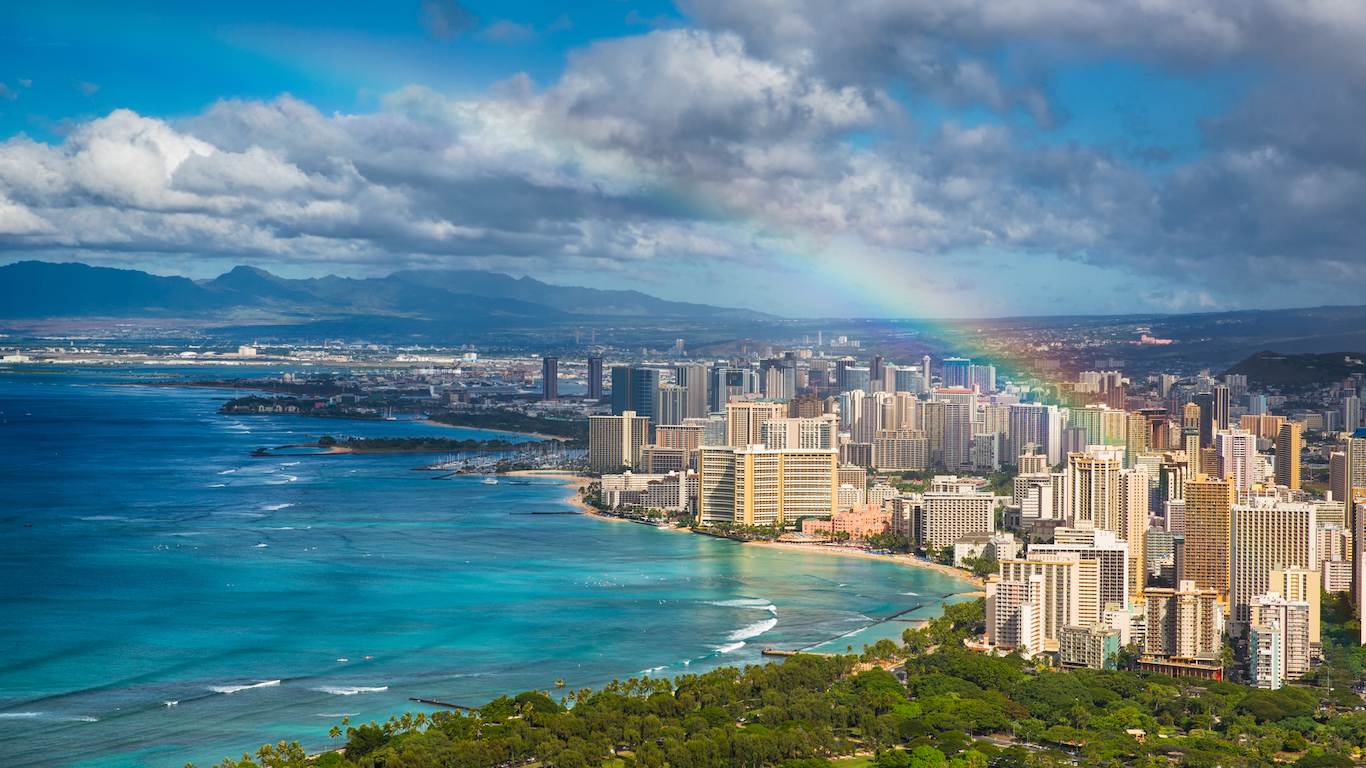 Hawaii’s current unemployment rate of 2.9% is nearly the lowest of all states. Even during the depths of the recession, Hawaii’s economy was better off than that of most states. Unemployment peaked at 7.3% in May 2009, lower than the peaks seen in most other states during and after the crisis. Hawaii’s arts, entertainment, accommodation and food services sector employs 15.9% of the state’s workforce, the second highest proportion after only Nevada. Like across the nation, employment in the sector grew substantially over the last 10 years — by 19.6%.