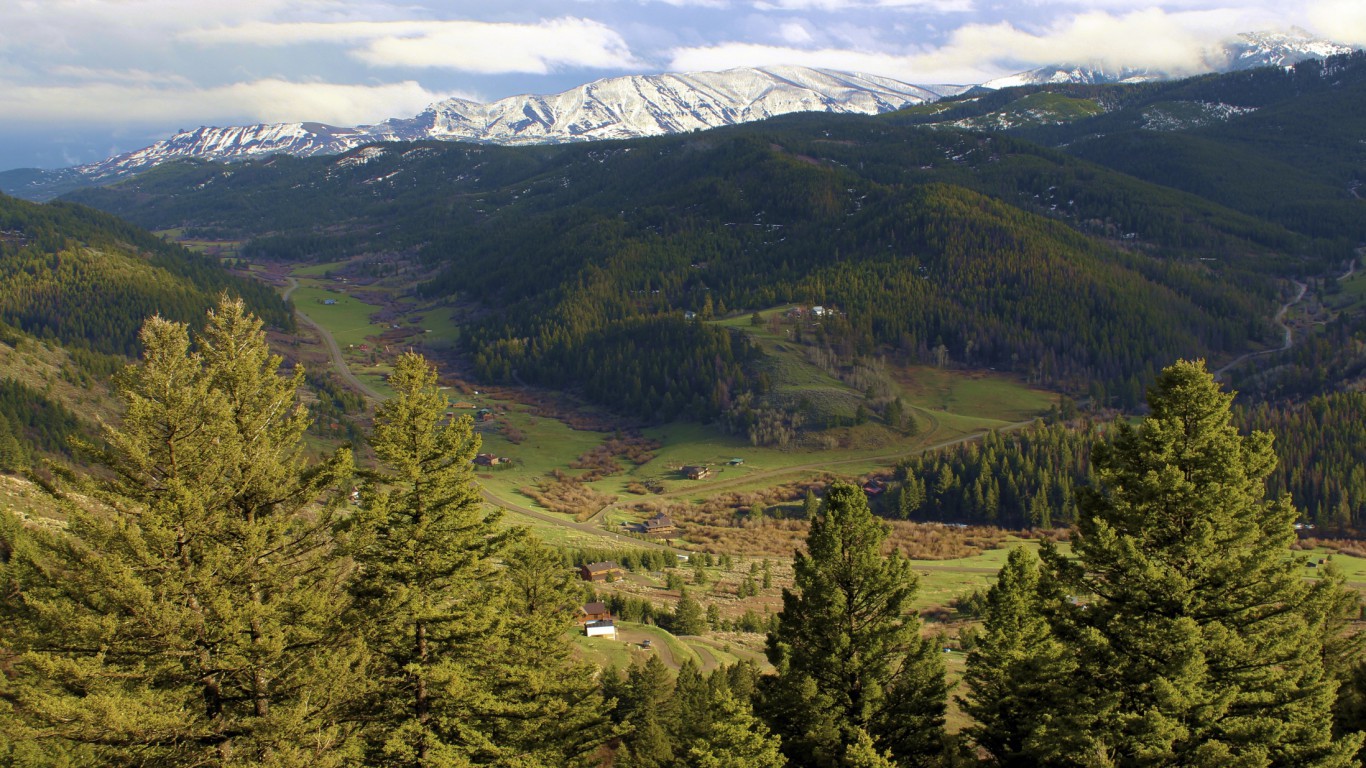 Gallatin County is situated in the southwestern corner of Montana and contains a slight portion of Yellowstone National Park. With access to several national parks and forests, just 13.0% of county adults do not exercise, a smaller share than both the 20.5% state and 22.0% national inactivity rates. Additionally, only 13.5% of adults in the county smoke, less than both the 18.9% state and 18.0% national rates. 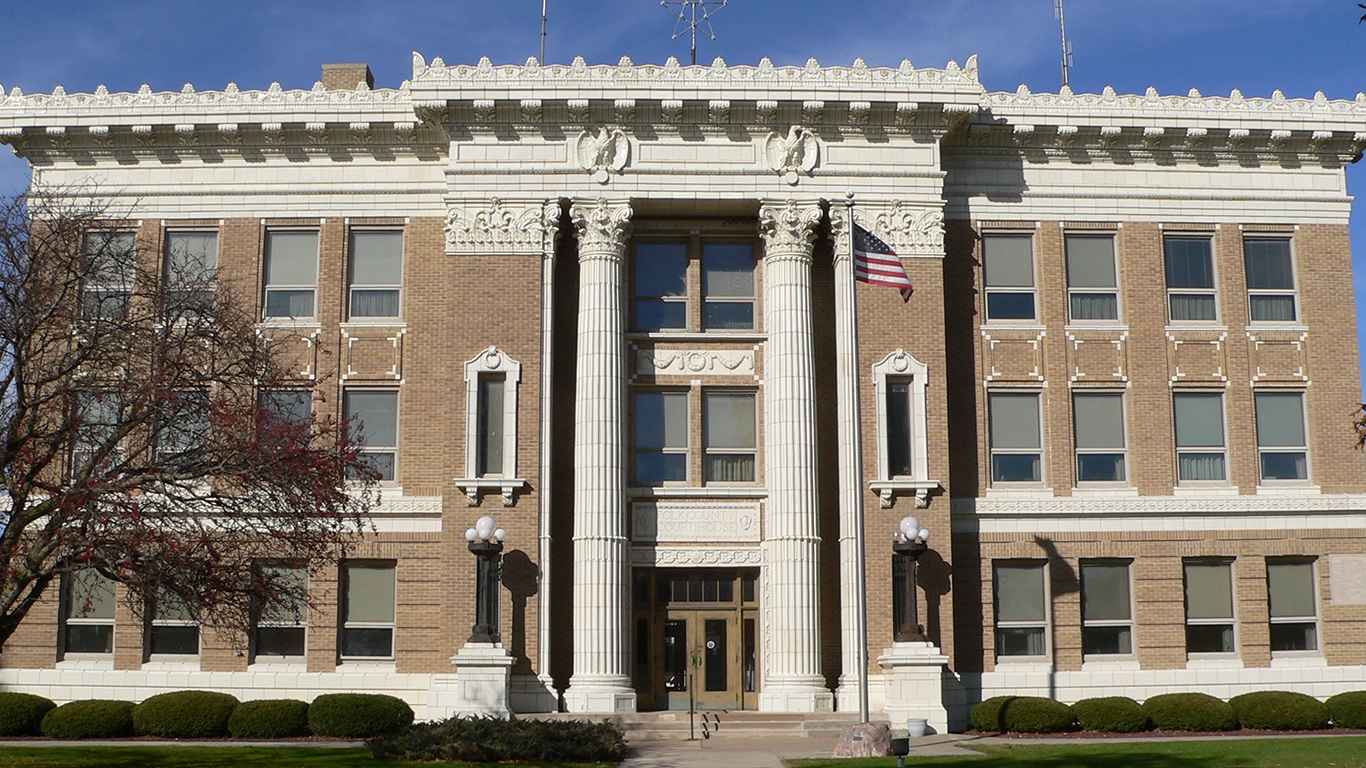 Better self-reported outcomes in the county are likely the result of healthy behaviors. The shares of adults who smoke and drink to excess in Polk are lower than the comparable statewide shares. 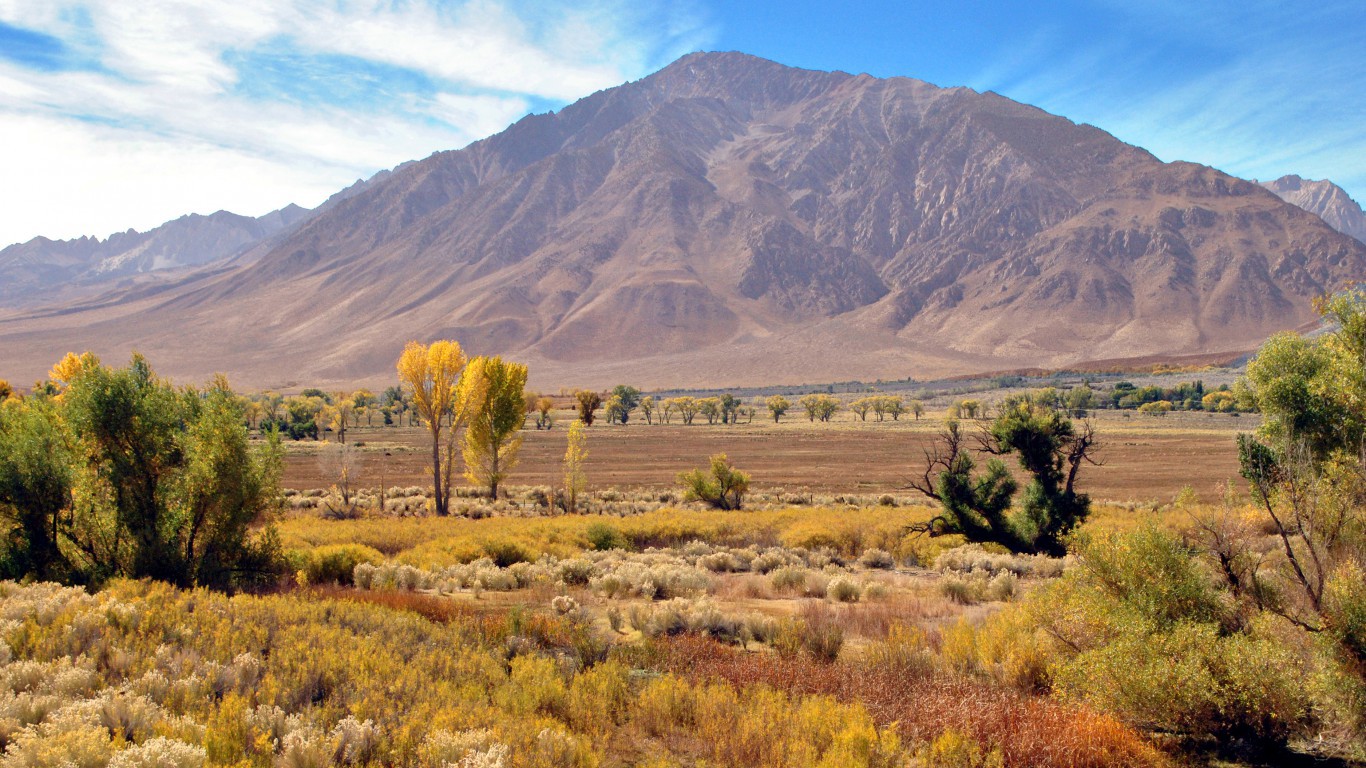 Nevada is not an especially healthy state, and even the state’s healthiest county trails the nation as a whole in a number of important measures. Adults in Douglas County spend an average of 3.9 days a month in poor mental health and the same amount of time in poor physical health. By contrast, adults nationwide spend 3.7 days in poor mental health and 3.6 days in poor physical health each month on average.

Health insurance coverage helps people access needed medical care, as it encourages individuals to make regular visits to their doctor and receive preventive care. But unlike many relatively healthy areas, the 14.6% of county adults who lack insurance is slightly larger share than the 14.0% of American adults who are uninsured. 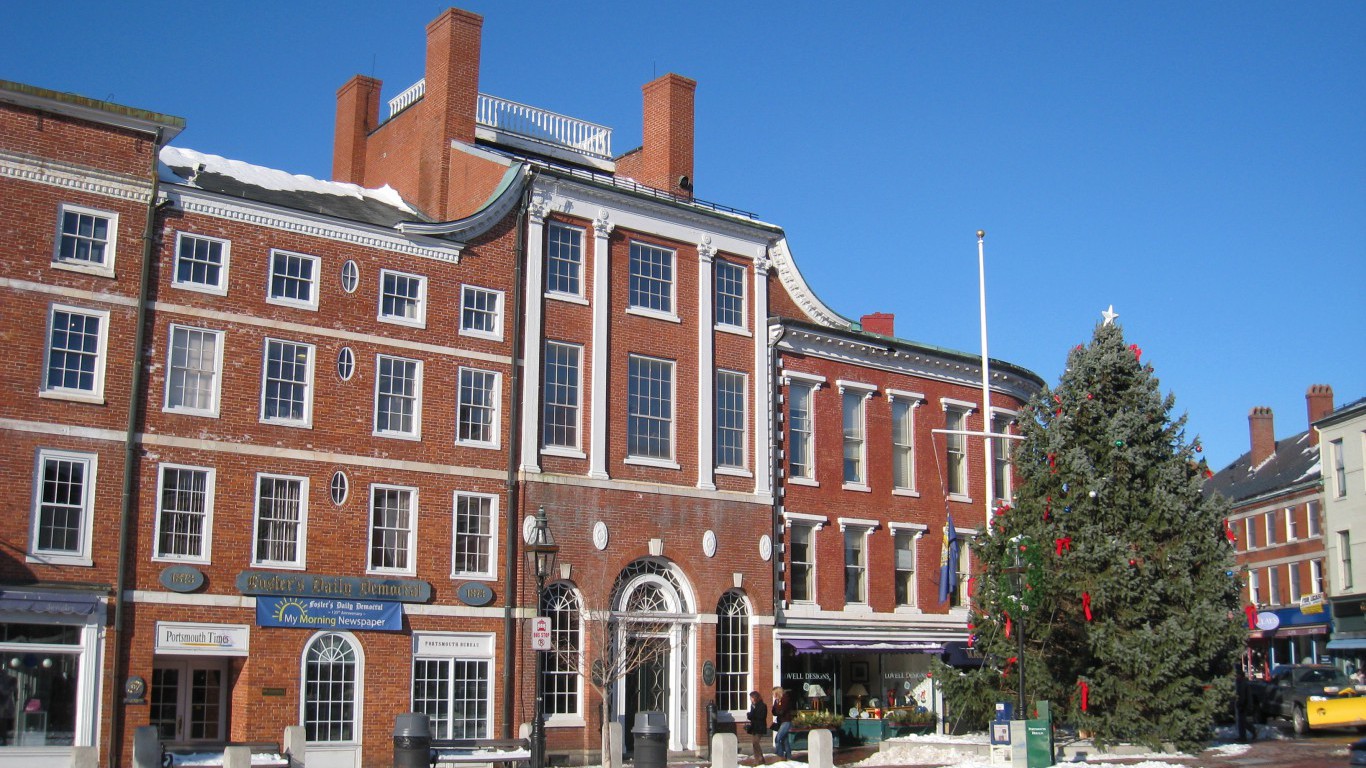 Located in one of the healthiest states, Rockingham County, New Hampshire is also among the healthiest areas in the nation. An estimated 90.5% of county adults report being in good or excellent health, the largest share in New Hampshire and much larger than the 85.0% national figure.

While Rockingham is the healthiest county in New Hampshire, the community has not completely resisted the opioid epidemic that has swept much of the Northeast. Roughly 62 in every 100,000 county residents die from injuries annually, the same as the national injury mortality rate. Nationwide, the leading cause of injury death is poisoning — primarily from opioid overdose. 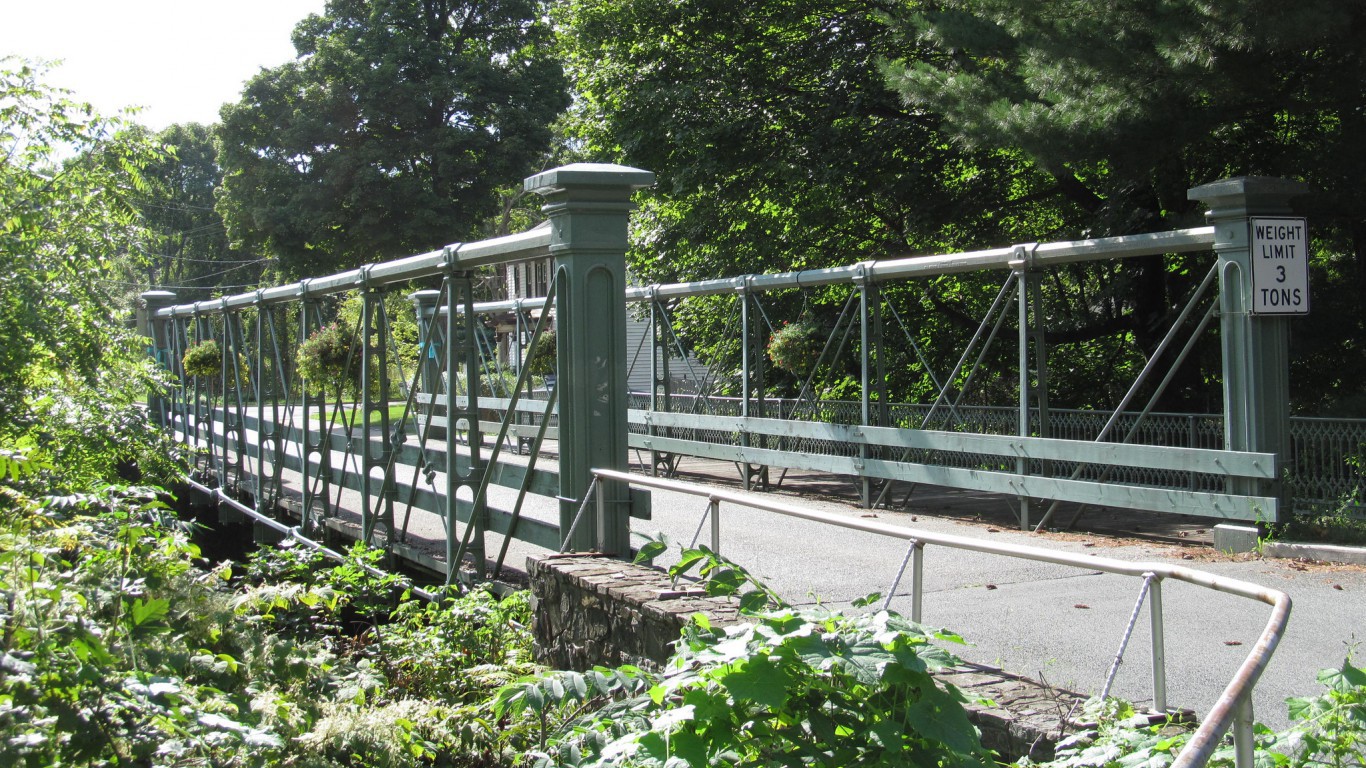 Hunterdon is not only the healthiest county in New Jersey, but also one of the healthiest in the United States. Some 91% of adults in Hunterdon report being in good health, a larger share than in all but 10 other counties nationwide.

Good health outcomes may partially be the product of access to care. Only 6.2% of county residents are uninsured, less than half the statewide 12.6% uninsured rate. Even with insurance, health care can be expensive. This is not likely a major problem for many in the county, however, as the typical area household earns $105,444 a year, far more than the $72,222 median income across New Jersey and the $53,889 national median.