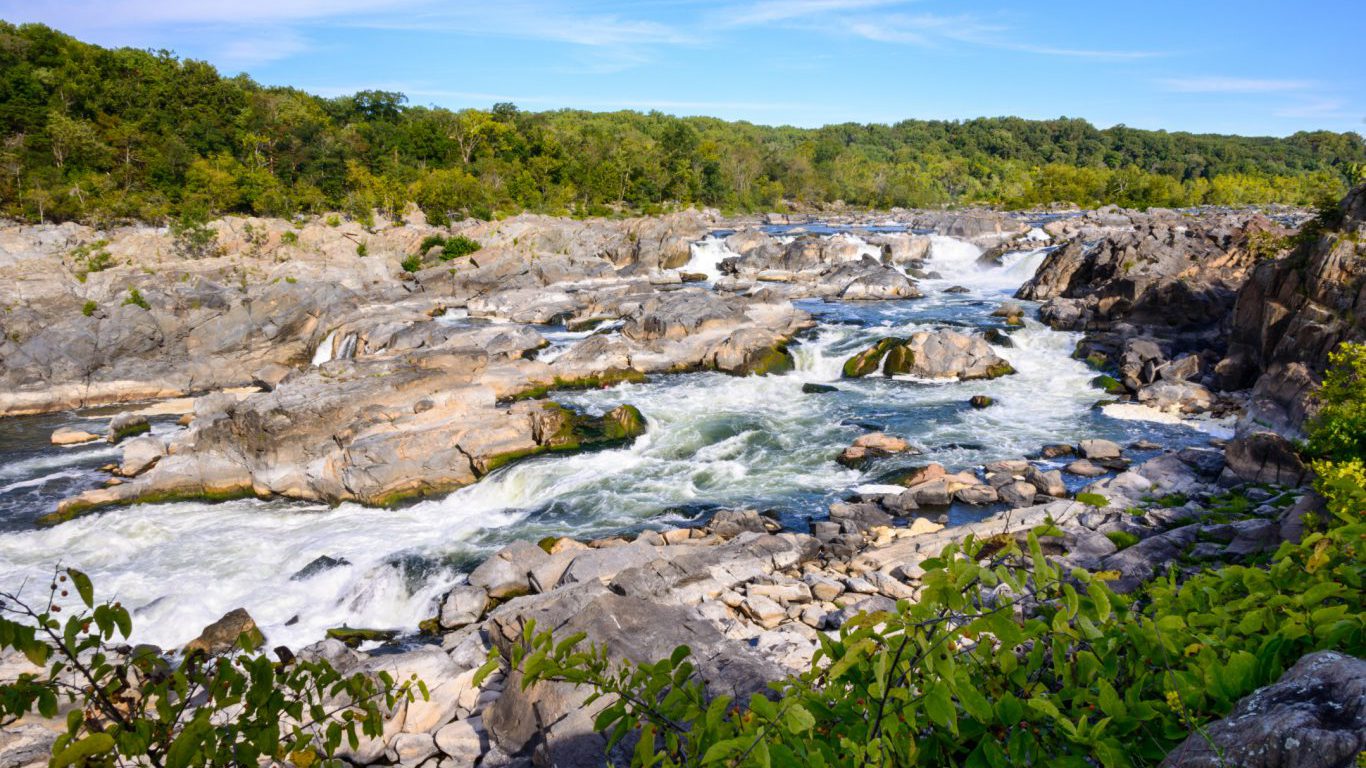 The typical household in Great Falls earns $234,091 a year, more than any other town in Virginia and nearly the most of any town nationwide. Located along the western bank of the Potomac just northwest of the D.C. Beltway, many of Great Falls residents commute to high paying jobs in and around the nation’s capital.

Like many towns on this list, adults in Great Falls tend to be well educated. More than four in every five town adults have at least a bachelor’s degree, well more than double the 36.3% statewide college attainment rate, which itself is among the highest of all states. 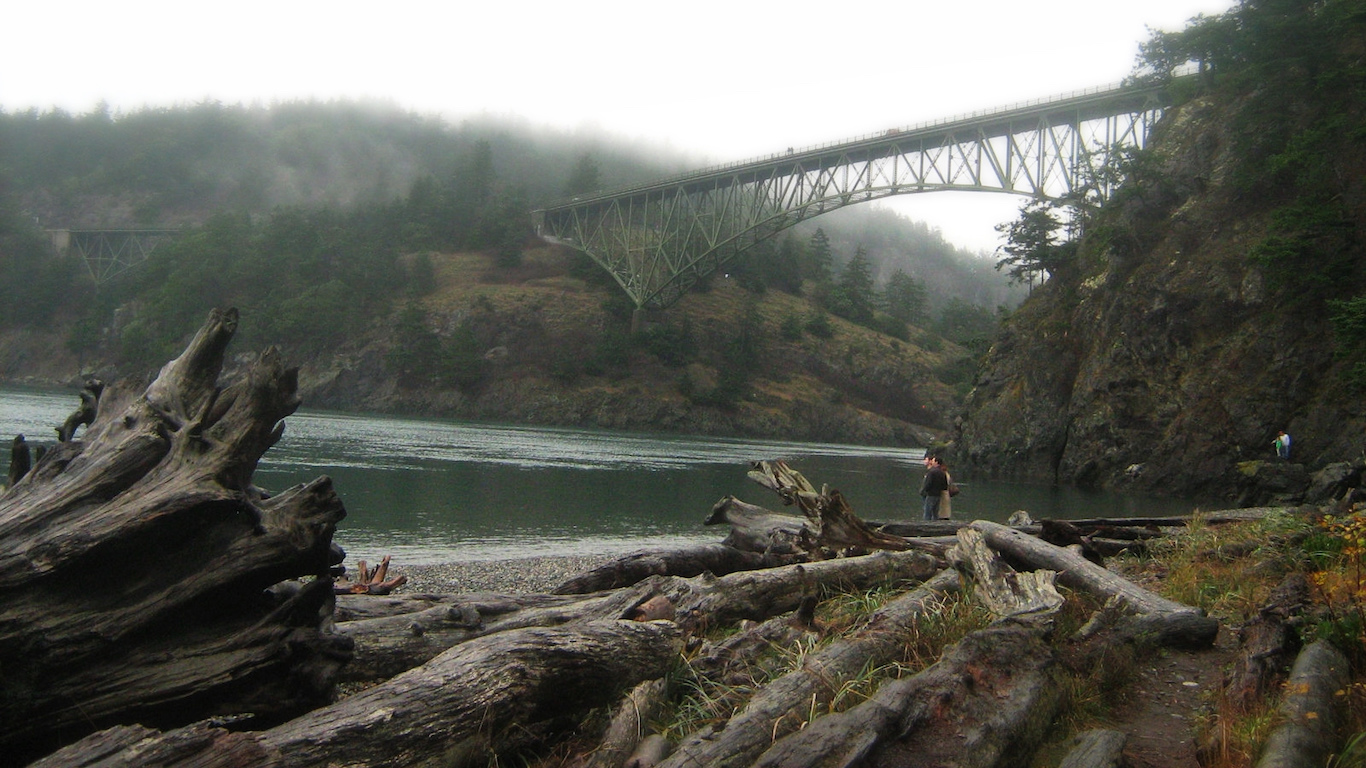 Cottage Lake is the wealthiest town in Washington state and one of only five across the state where the typical home is worth over half a million dollars. The majority of the town’s labor force commutes to jobs outside of Cottage Lake as the town is only a short drive from downtown Seattle.

A four-year college education, at minimum, is typical in professions that support the kind of incomes common in Cottage Lake, and nearly 60% of all adults in the town have at least a bachelor’s degree, well above the 32.9% share across the state. 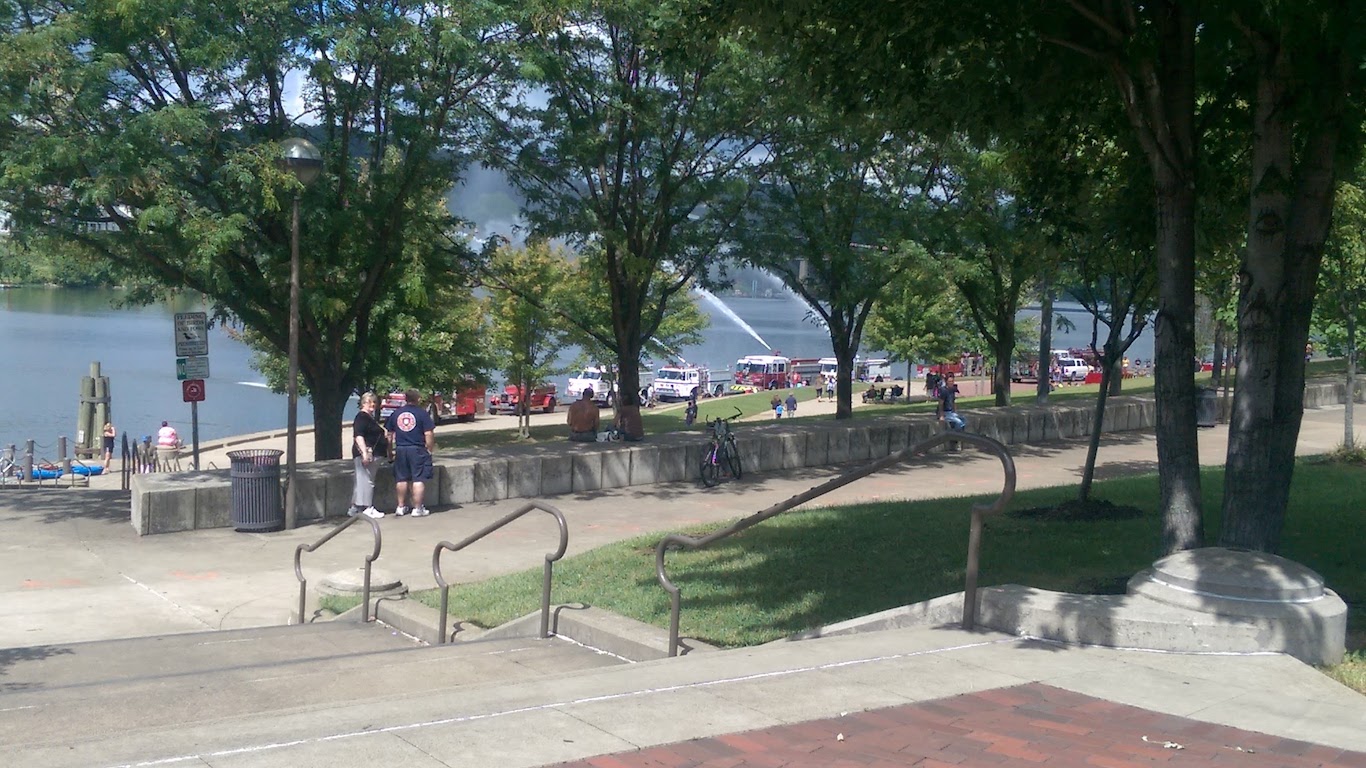 While the typical home in most towns on this list is worth more than a quarter million dollars, this is not the case in Bethlehem. A typical Bethlehem home is worth only about $130,200, about $48,400 less than a typical home nationwide. 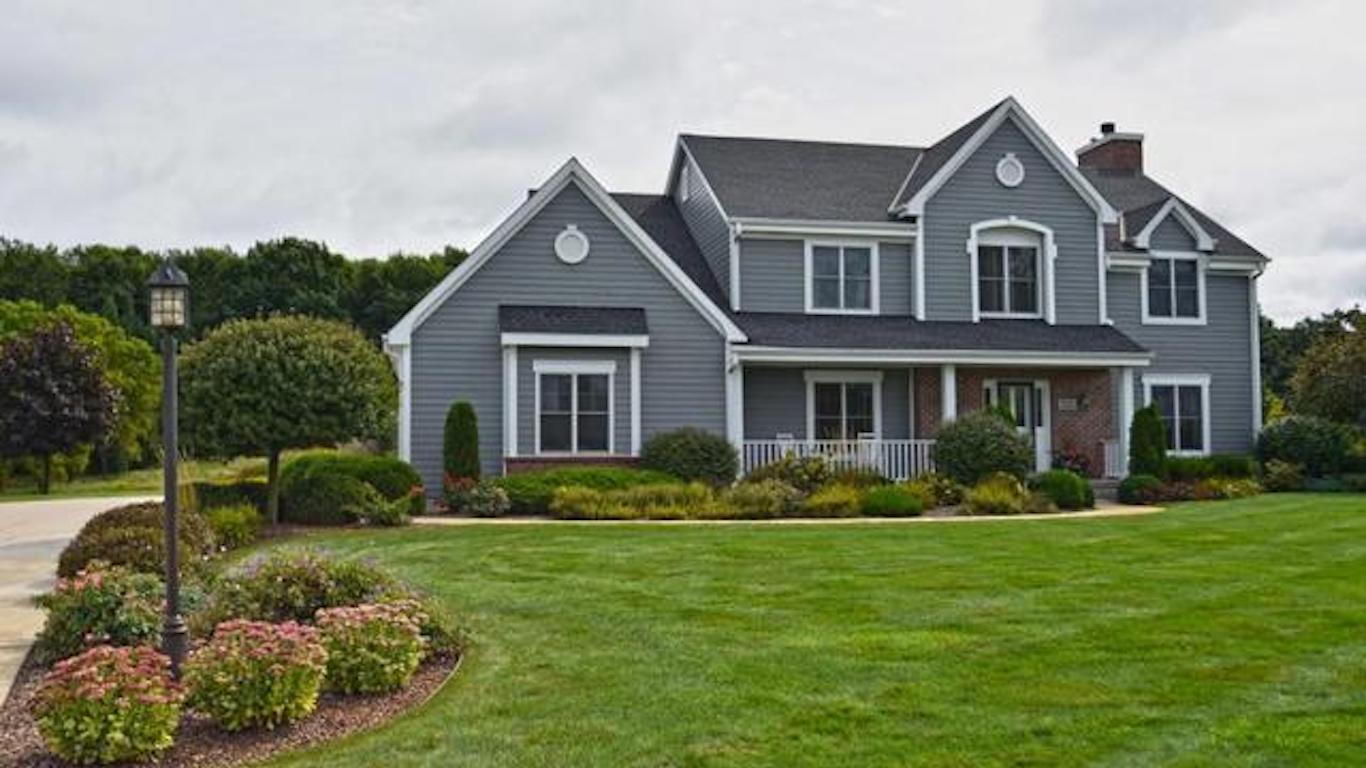 Within commuting distance of Milwaukee, Merton residents have access to high paying jobs in Wisconsin’s largest city. The typical Merton household earns $133,315 a year, well more than double the $53,357 statewide median income. Not surprisingly, a typical home in Merton is worth $373,800, also more than double the $165,800 median home value statewide. 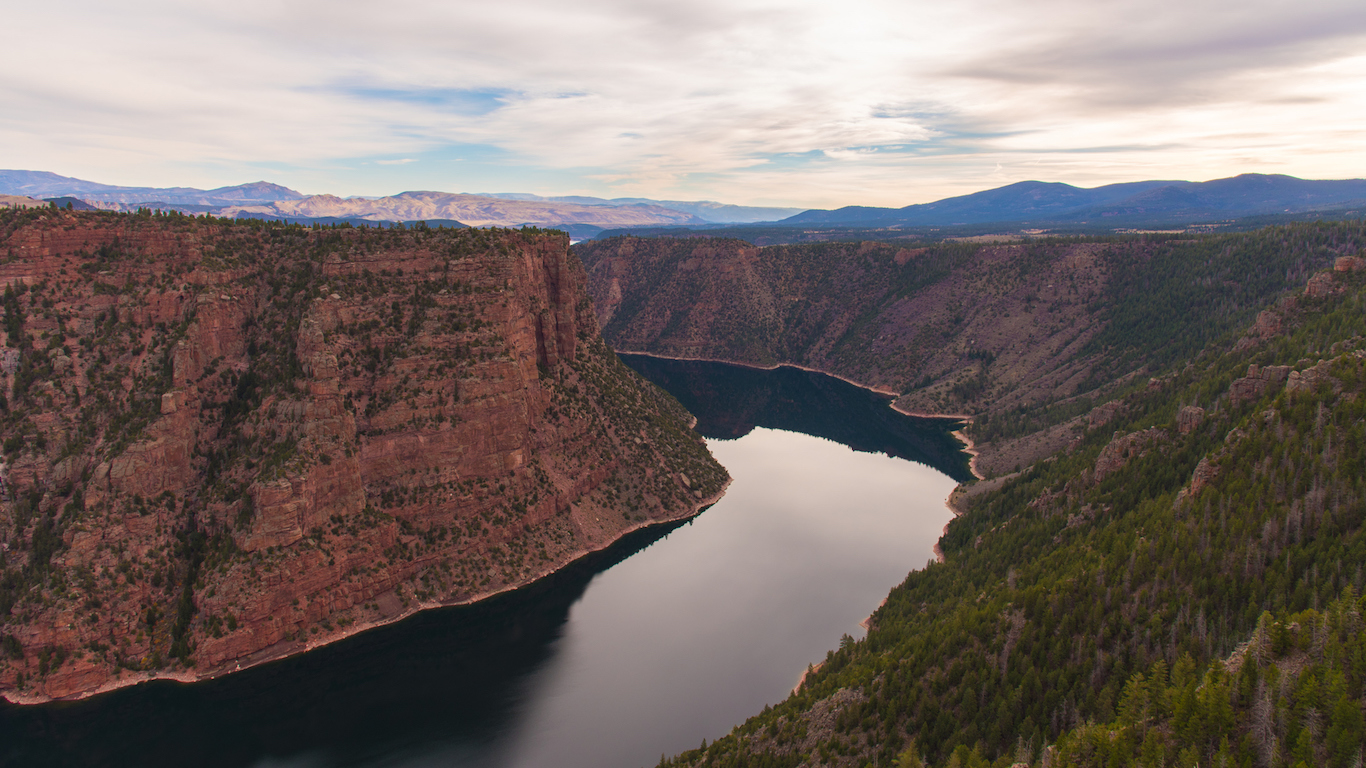 In many towns on this list, poverty is nearly non-existent. The same cannot be said for Green River, Wyoming’s wealthiest town. The town’s poverty rate of 10.6% is roughly in line with the statewide poverty rate of 11.5%.

The area’s higher incomes likely do not come from jobs with especially high educational requirements. Despite having the highest median household income in the state, only about one in five adults in Green River have a bachelor’s degree, a smaller share than the statewide share of about one in four adults.