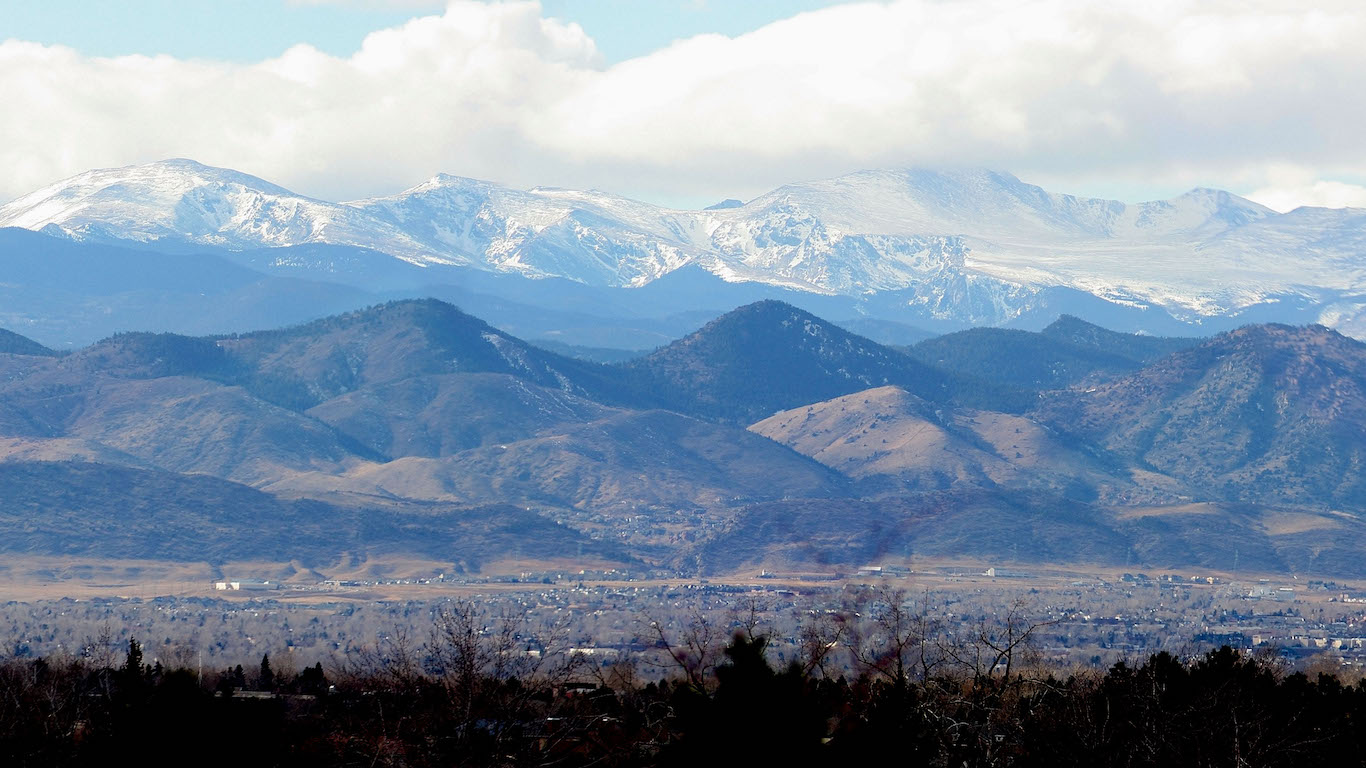 The typical household in Greenwood Village earns $117,500 a year, the most of any town in Colorado and nearly twice the $60,629 statewide median household income. Greenwood Village contains parts of the Denver Tech Center, a business park and technology cluster that provide many residents with high-paying, steady jobs relatively close to home. An estimated 27% of Greenwood Village workers are employed within the town’s borders, nearly the largest share among high income towns reviewed. 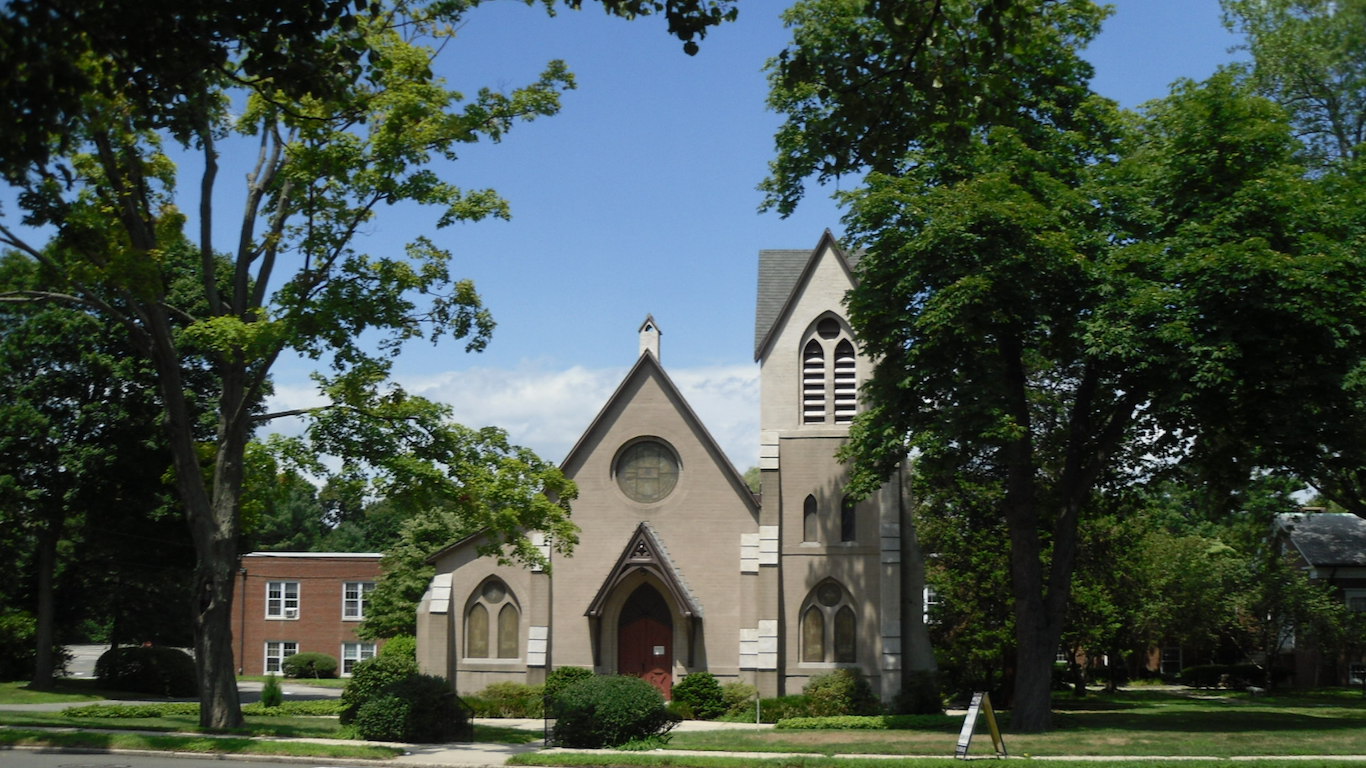 Darien is the wealthiest town in Connecticut and one of the wealthiest in the United States. Located along the Long Island Sound in between Stamford and Norwalk, the town is within commuting distance of New York City.

Higher incomes often require high educational attainment. Even compared to many places on this list, Darien’s adult population is relatively well educated. Darien is one of only 18 U.S. towns where four in every five adults have at least a bachelor’s degree. 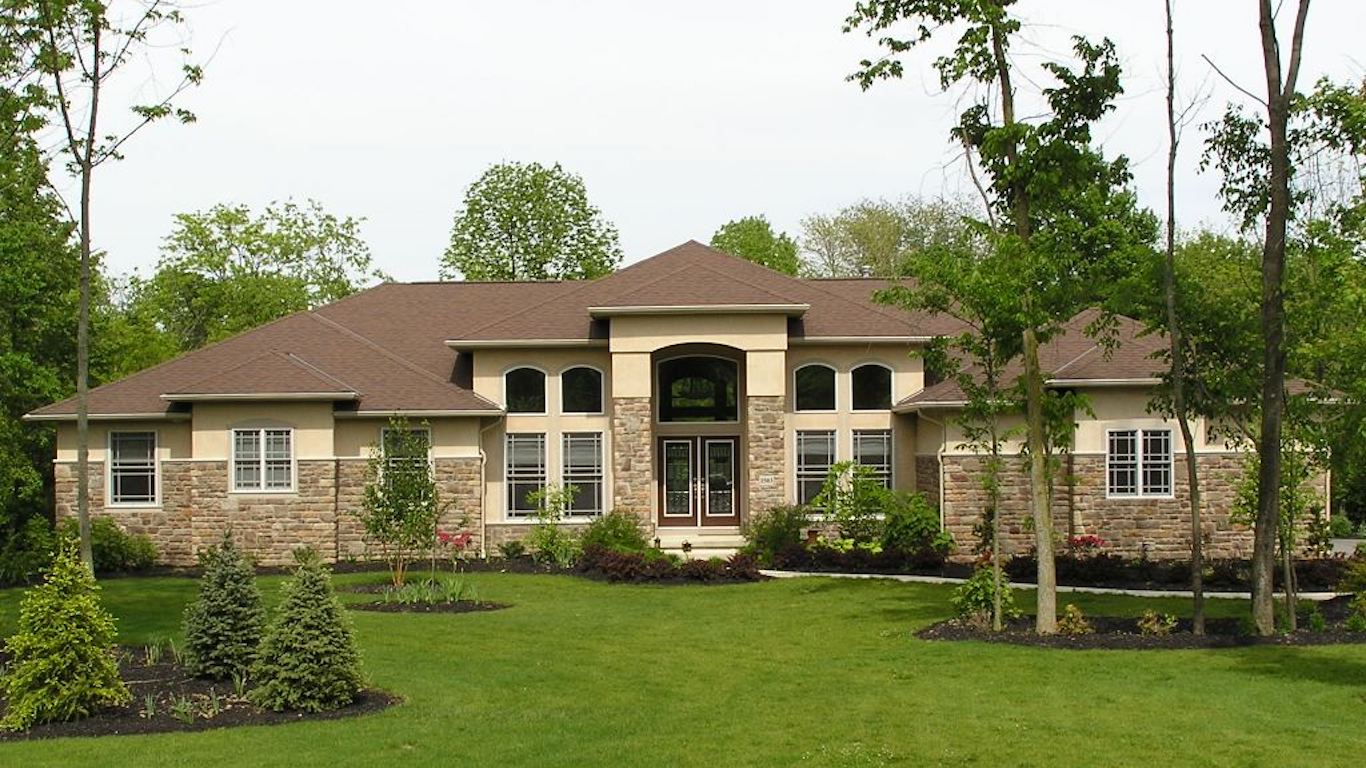 The typical North Star household earns $142,622 annually, by far the highest of any other town in Delaware and more than twice the $60,509 statewide median income. Glasgow has the next highest median income, at $86,813. Just 1.0% of North Star residents live in poverty, by far the lowest rate of any town in the state, and a fraction of the 12% poverty rate for Delaware as a whole. Like in most wealthy towns, most of North Star residents commute to high-paying jobs in large neighboring cities. More than nine in 10 workers living in North Star are employed outside of the town. 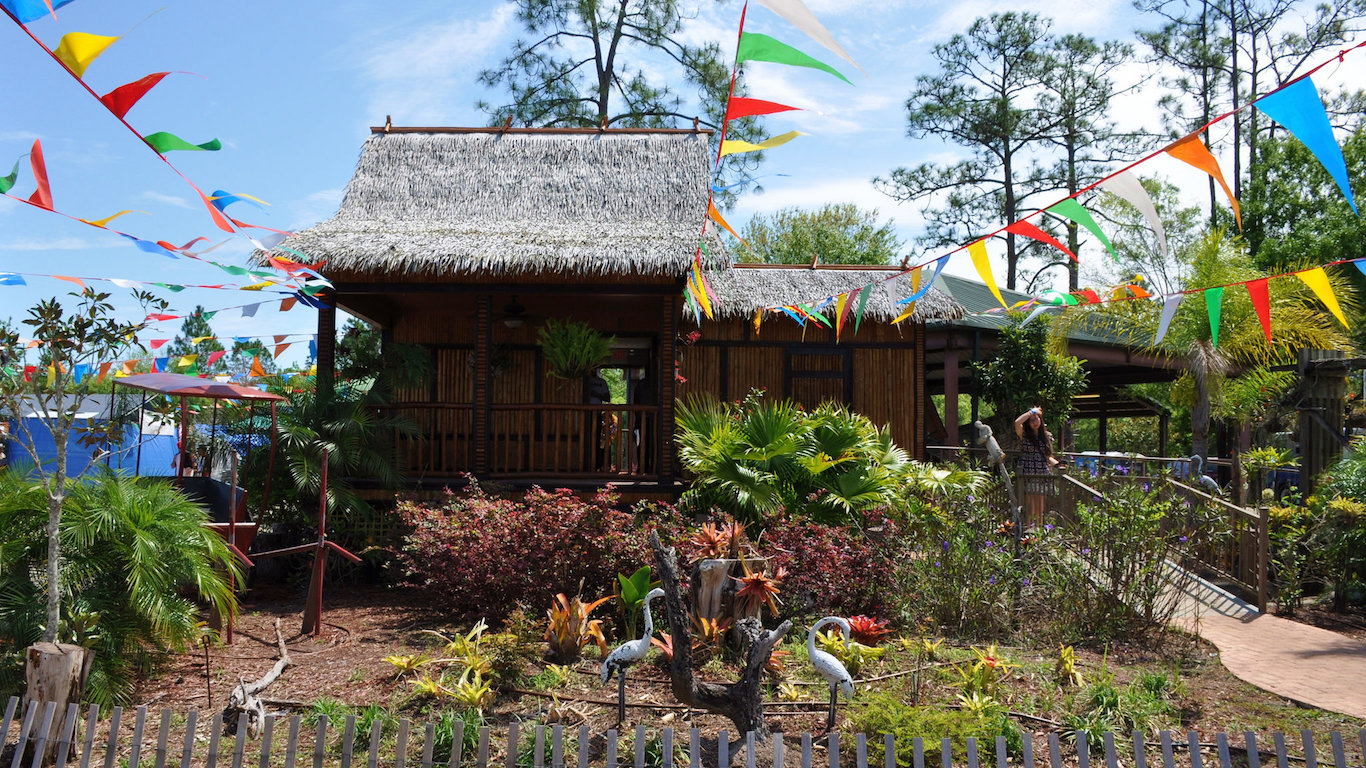 With the highest median income of any town in Florida, the median home value in Keystone is $337,400, more than double the $159,000 median home value across the state. Just as affluence is relatively common in Keystone, serious financial hardship is not. Only 2.5% of town residents live in poverty, far below the 16.5% statewide poverty rate. 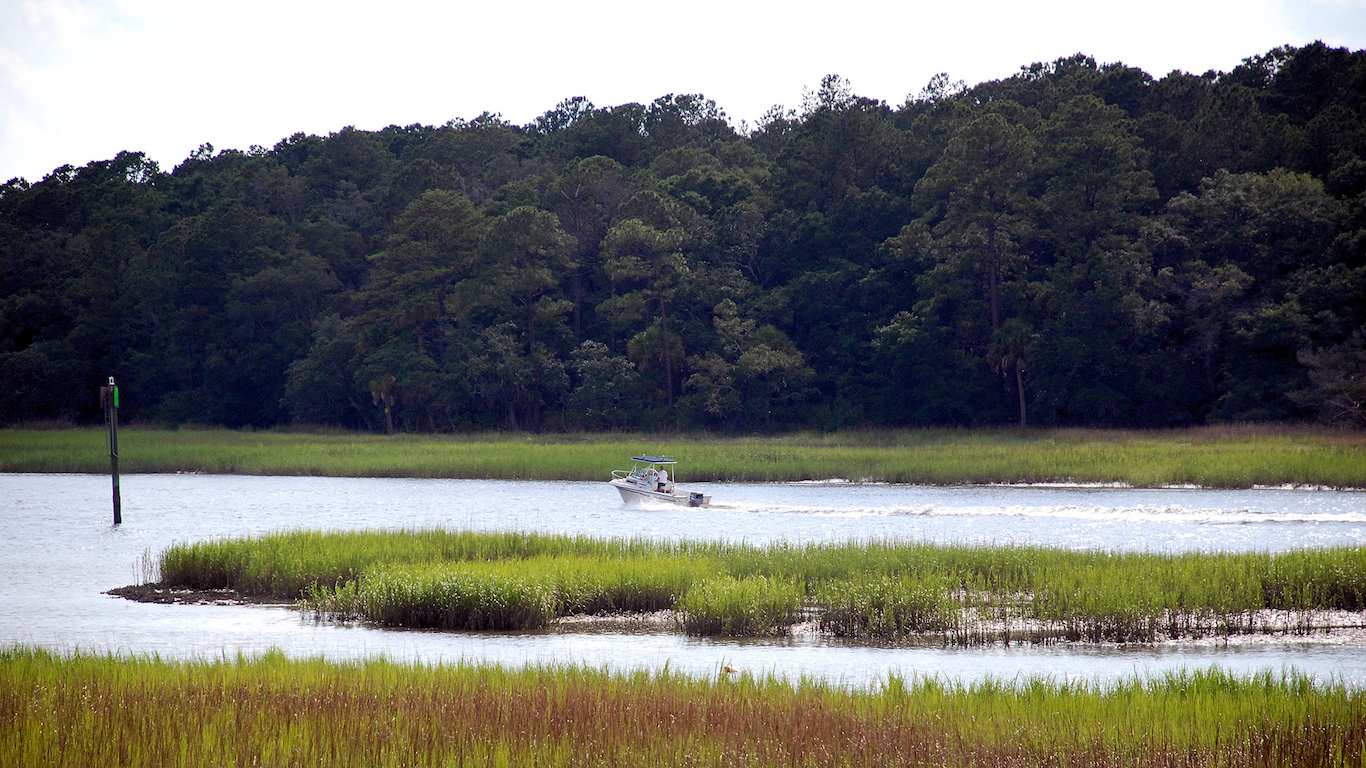 The typical household in Skidaway Island earns $106,042 a year, the most of any town in Georgia and more than twice the $49,620 statewide median household income. A majority of the island’s population lives in The Landings, one of the largest and most affluent gated communities in the United States, known for its waterfront properties and numerous golf courses. The typical home on Skidaway Island has a real estate market value of $433,400, more than triple the $148,100 statewide median home value.