Cities Where Incomes are Shrinking the Fastest 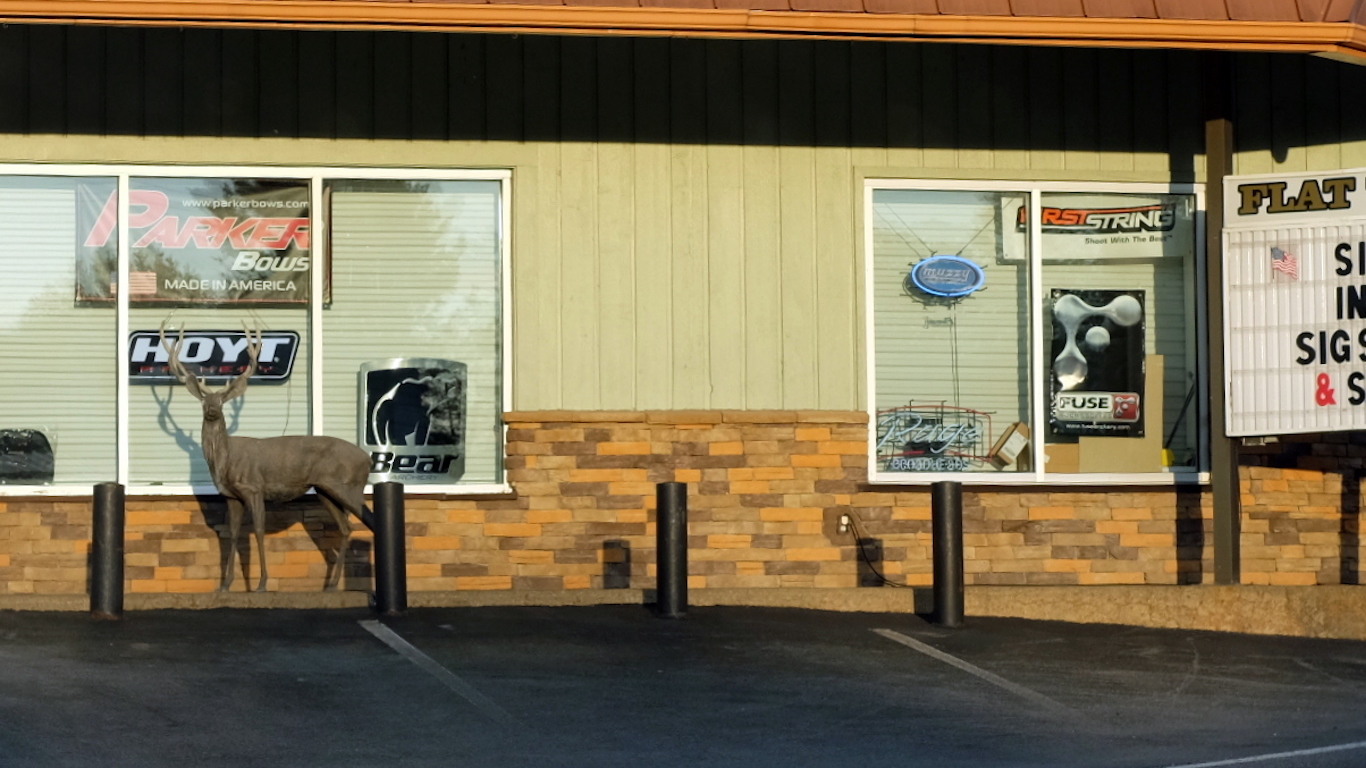 A decline of one-tenth of one percent may not seem remarkable, but Beckley is one of only 10 U.S. metro areas where personal income declined in 2015. The decline is smaller than it was in 2014, however, when total incomes earned in the metro area dropped by 2.3%.

Like a number of the other metro areas with declining incomes, the share of Beckley’s labor force employed in the mining industry, at 4.2%, is one of the highest shares compared with other metro areas. Just over 1% of the U.S. labor force is employed in natural resources and mining. Beckley, like West Virginia and much of the Appalachian region, has struggled to maintain economic growth amid falling demand and investment in coal.

Once home to manufacturing facilities of major corporations, including General Electric and General Motors, Danville’s economy was decimated as they each shuttered their factories over the last few decades. According to a recent Brookings Institution analysis, between 1980 and 2005, the number of manufacturing jobs in the Danville metro area fell by nearly half, driving a 12.4% decrease in the total number of jobs.

The area’s economy is still suffering today, which likely helps explain the metro area’s declining population. With a 6.7% unemployment rate, well above the 4.4% U.S. rate, Danville’s population fell by roughly 1% in each of the last two years. 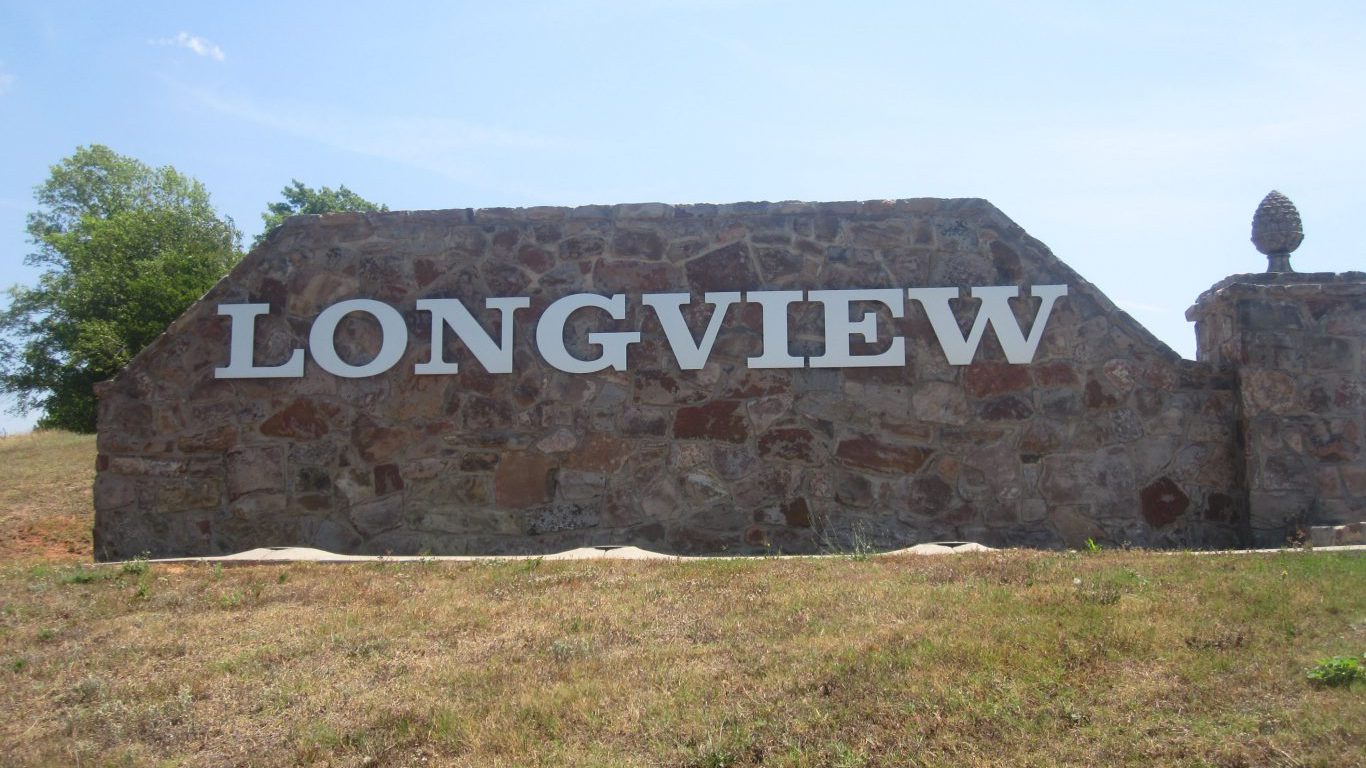 Longview, Texas is one of only 10 U.S. metro areas to report a decline in personal income in 2015. Declines in economic output in several major sectors in the metro area, including durable goods manufacturing, trade, transportation and utilities, contributed to a 2.3% overall decline in GDP in 2015, one of the steeper economic contractions among U.S. metro areas.

Declines in economic output and income have ultimately worsened the financial situation of many Longview area residents. The share of metro area residents living in poverty climbed from 16.2% in 2014 to 16.6%, even as the U.S. poverty rate fell from 15.5% to 14.7% over the same period.

Personal income is closely tied to total economic output, and in 2015, Houma-Thibodaux’s GDP fell by 7.8%, the second steepest drop among metro areas in the United States.

The area’s economic slowdown is largely the consequence of falling oil prices. The oil bust that began in 2014 had an outsized impact on transportation and utilities, the largest sector by employment in the metro area. The sector, which includes natural gas distribution and power generation, was the largest drag on GDP in the metro area in 2015.

Despite a 1.1% population growth rate in 2015, which was faster than the national average pace of 0.7%, total income across the Tulsa metro area fell by 1.3% that year. The drop in income is a departure from the area’s longer-term trend. The Tulsa area reported a 41.6% increase in personal income from 2010 to 2015, the third largest of any U.S. metro area.

The area’s falling incomes are likely tied to the declines in major industries in Tulsa. A disproportionately large share of workers in the metro area are employed in the trade, transportation, and utilities and the manufacturing sectors. Both sectors, which together make up Tulsa’s economic backbone, were a drag on economic output in 2015.