Jobs With the Highest Divorce Rates 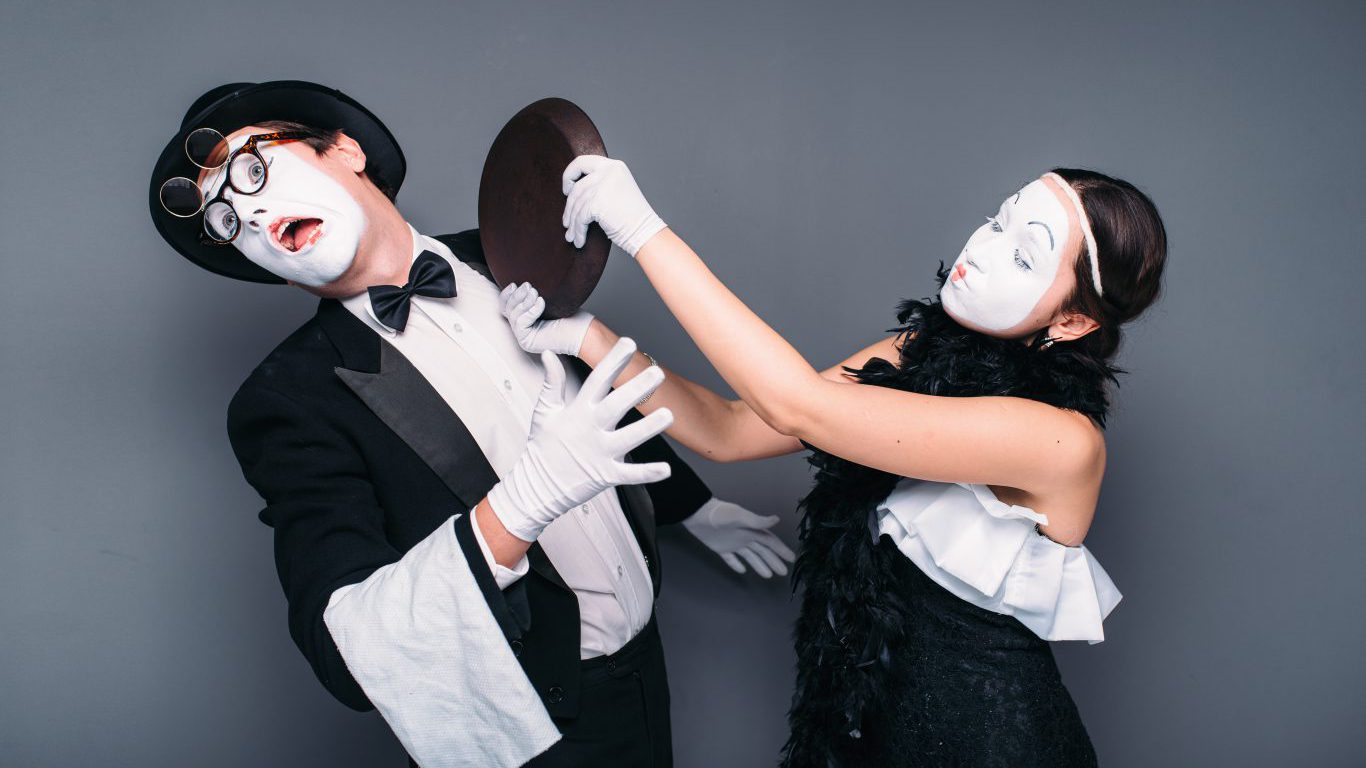 Entertainers, performers, and athletes lead exciting lives — who wouldn’t want to spend their days on stage, court, or field amusing people? Typically, people in these professions travel frequently since their gig or game can take place all over the country, let alone the world. Athletes in particular also work irregular hours, especially during their season. This may entail working well over 40 hours per week and in the evenings, weekends, and on holidays. 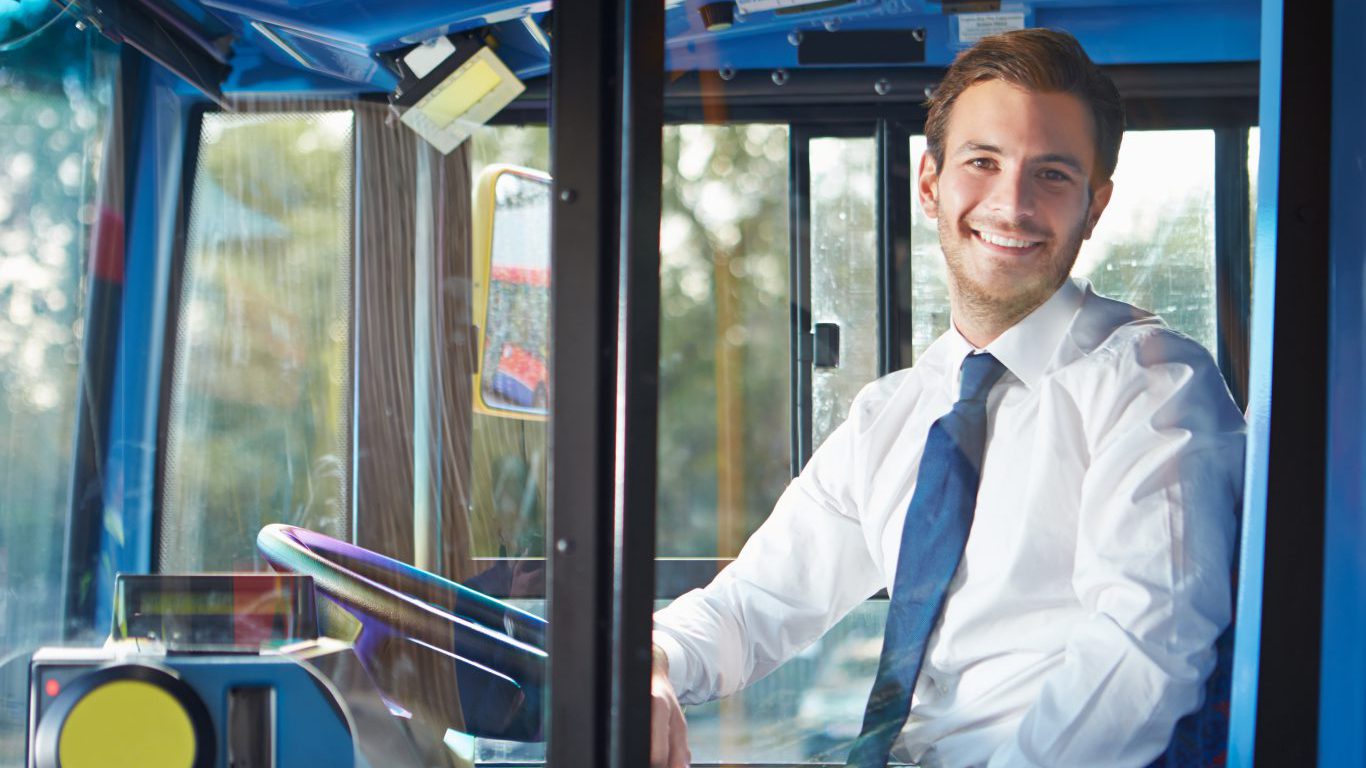 Ralph Kramden might have been a lovable bus driver on the old sitcom “The Honeymooners,’’ but he is also remembered as a stressed-out working stiff always looking to get rich quickly.  Bus drivers, especially transit and intercity bus drivers, had a higher rate of work-related injuries and illnesses in 2014 than the national average. Dealing with sometimes surly riders can’t be fun either.

24/7 Wall St.
The Most Evangelical States in America 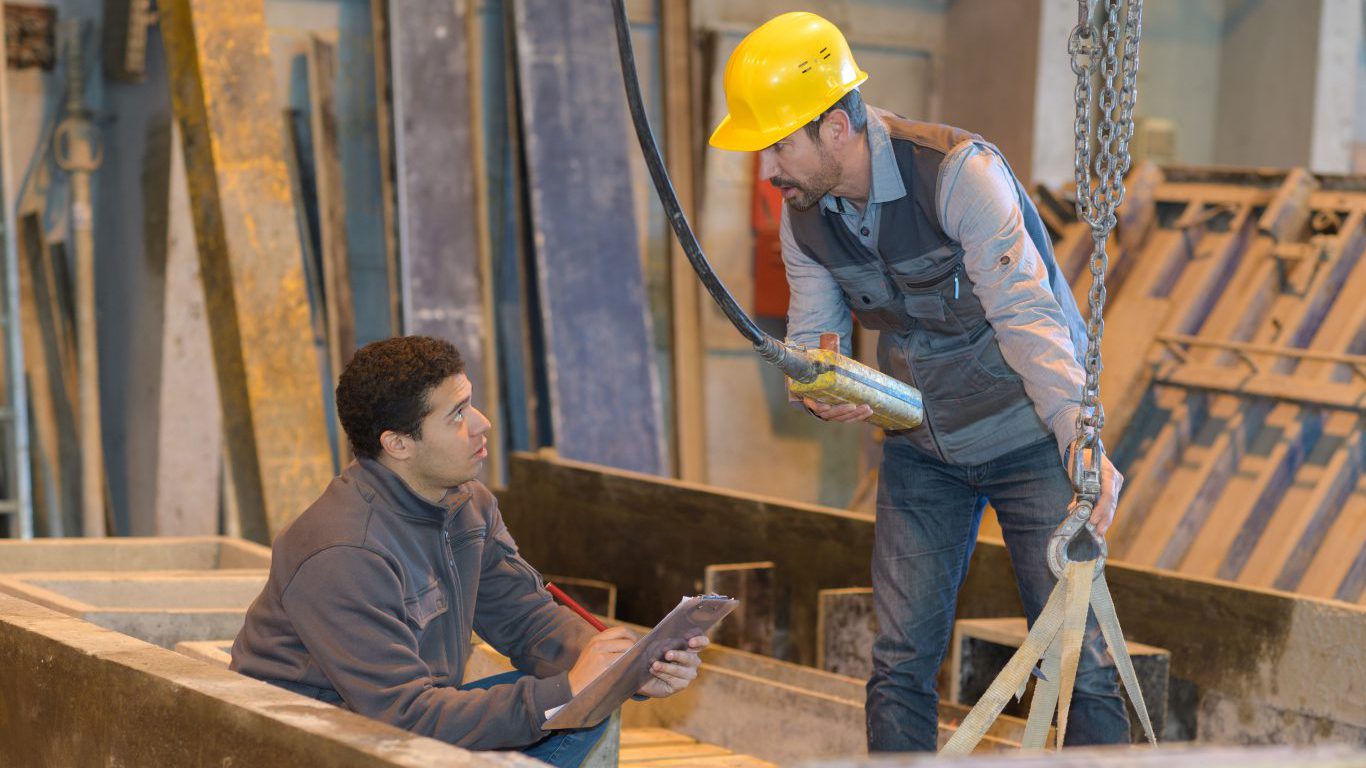 Millwrights install, dismantle, or move machinery and heavy equipment according to layout plans, blueprints, or other drawings. Unlike most occupations with relatively high divorce rates, median salary for millwrights is more than $15,000 above the national median. They certainly earn it. Working with heavy machinery is dangerous. Industrial machinery mechanics and machinery maintenance workers have higher rates of injuries and illnesses than the national average. 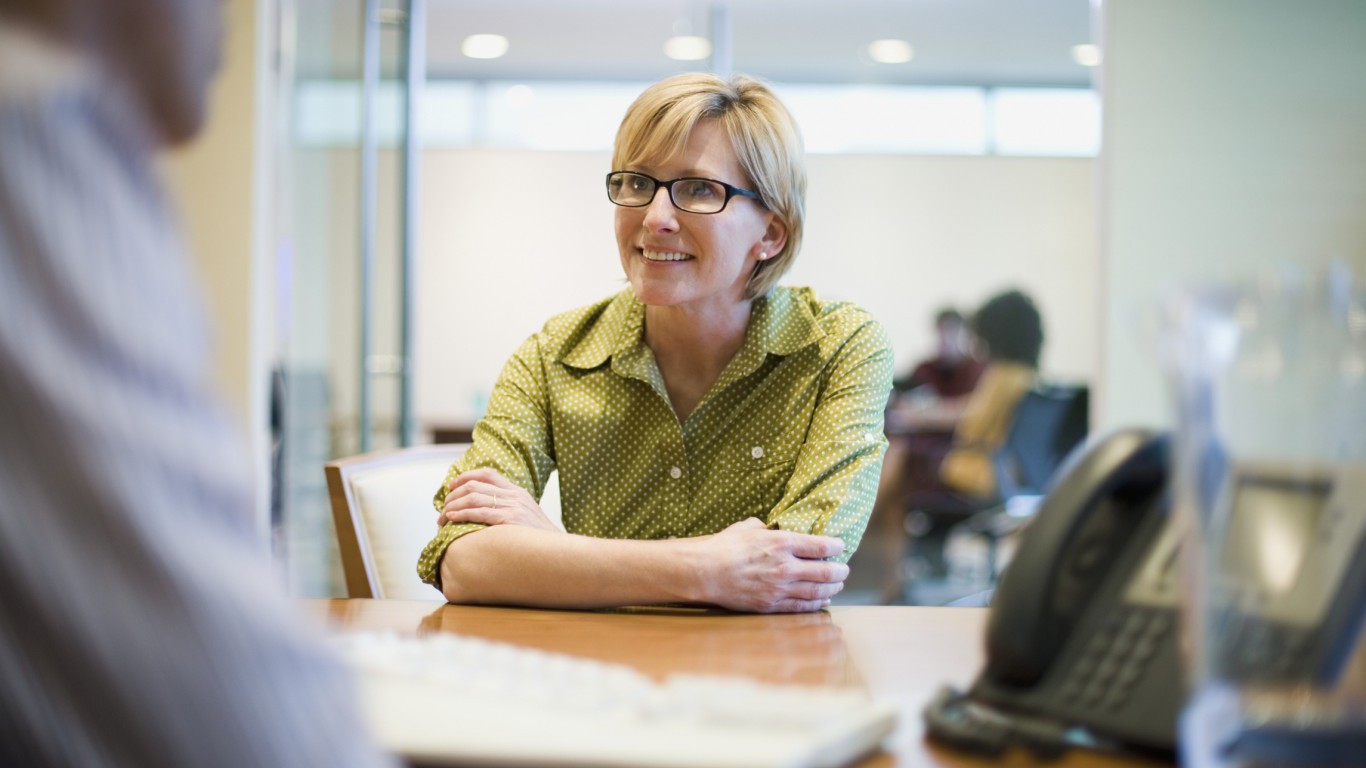 This job is all about critical thinking, listening, and comprehension. An interviewer can be anyone from a person calling consumers for market research to the admissions clerk at a college interviewing prospective students. This profession entails analyzing people’s responses to questions in surveys and applications. Perhaps the fact that the median salary is below the national average and the occupation’s unemployment rate is more than 5 percentage points above the U.S. average are factors as to why the divorce rate for this job is high. 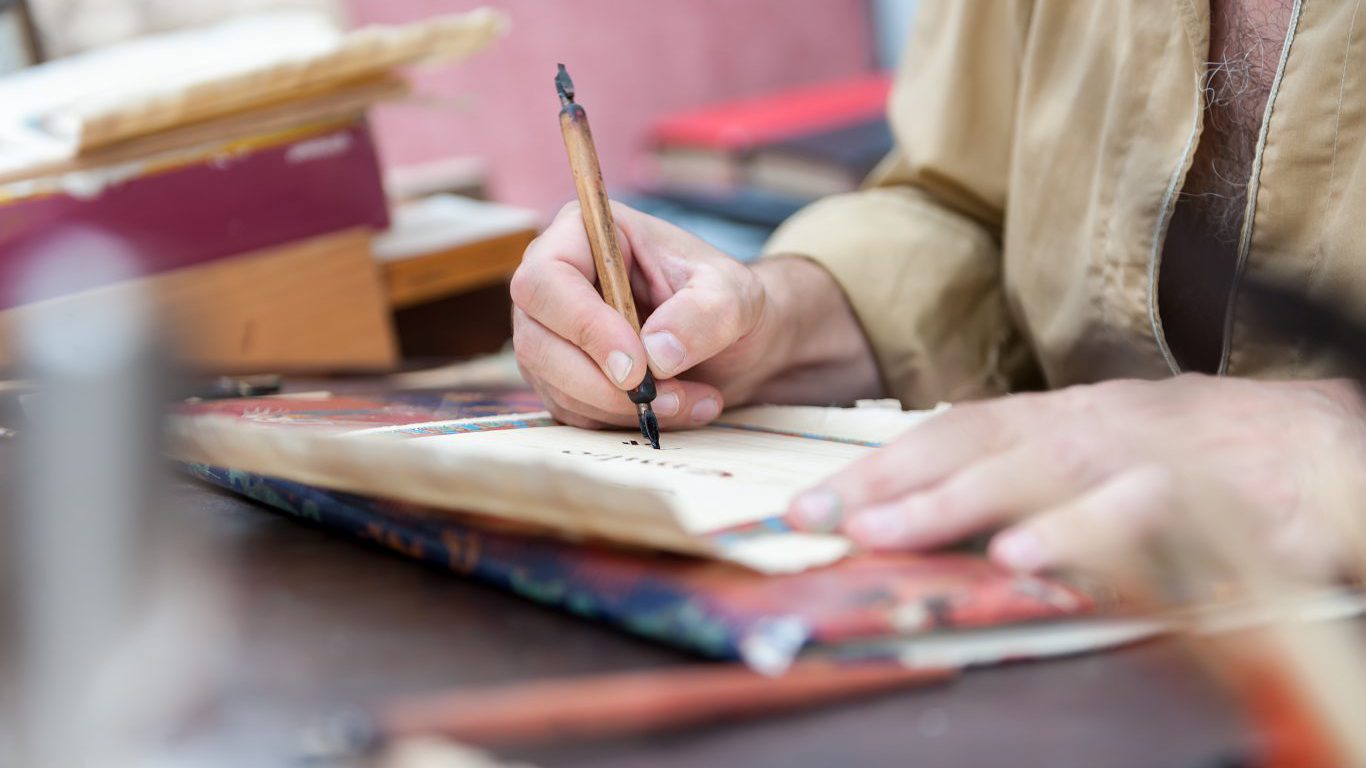 Court, municipal, and license clerks perform clerical duties for courts of law, municipalities, or governmental licensing agencies and bureaus. The unemployment rate among these workers is about 3 percentage points below the national jobless rate. However, it’s mostly a thankless job. Clerks are at the frontlines of the government’s public service and can sometimes be exposed to the public at its worst. Not the kind of stress you want to bring home to your spouse.