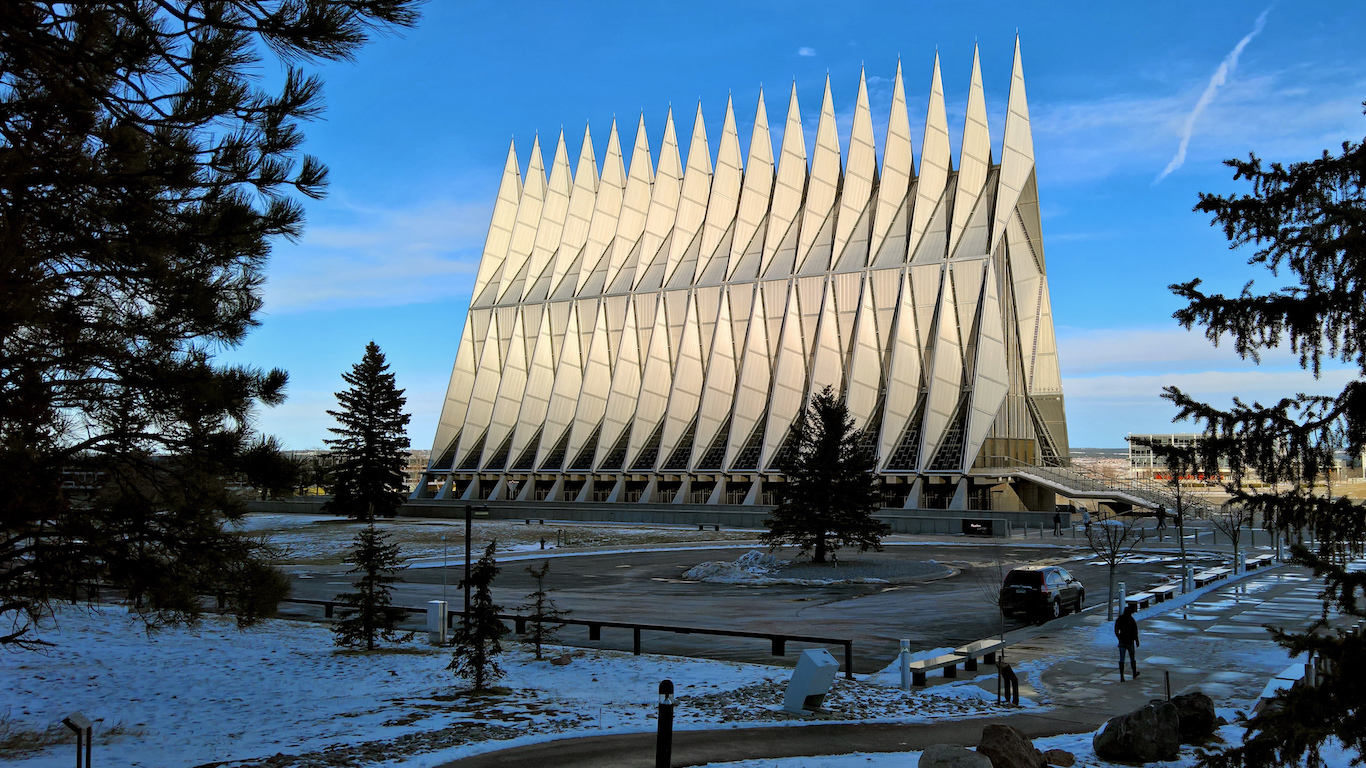 In Colorado, 67% of adults consider themselves religious. That’s fewer than just three other states in the U.S. Also, 30% of state adults claim they attend worship services on at least a weekly basis, one of the lower percentages in the country as well. However, the group of nonreligious adults in Colorado increased 4 percentage points in 2014 from 2007, which is below the average 6 percentage point jump by state. 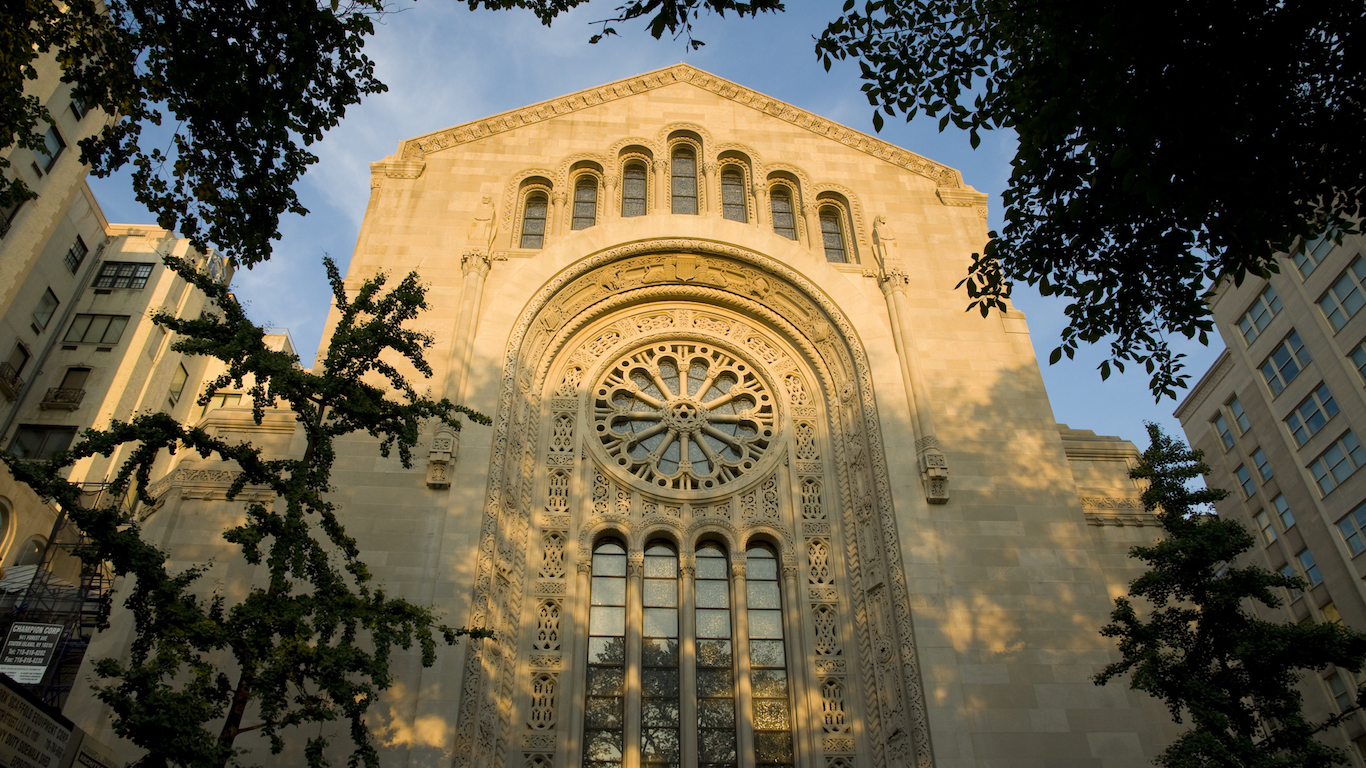 An estimated 72% of New Yorkers consider themselves religious, below the U.S. average of 77%. New York is home to the largest Jewish population in the country, with 7% of its adults identifying as Jewish. The state also has a sizeable Catholic population, at 31%. However, there has been a movement away from organized religion,with a 10-percentage point increase of New Yorkers claiming to be unaffiliated from 2007 to 2014. 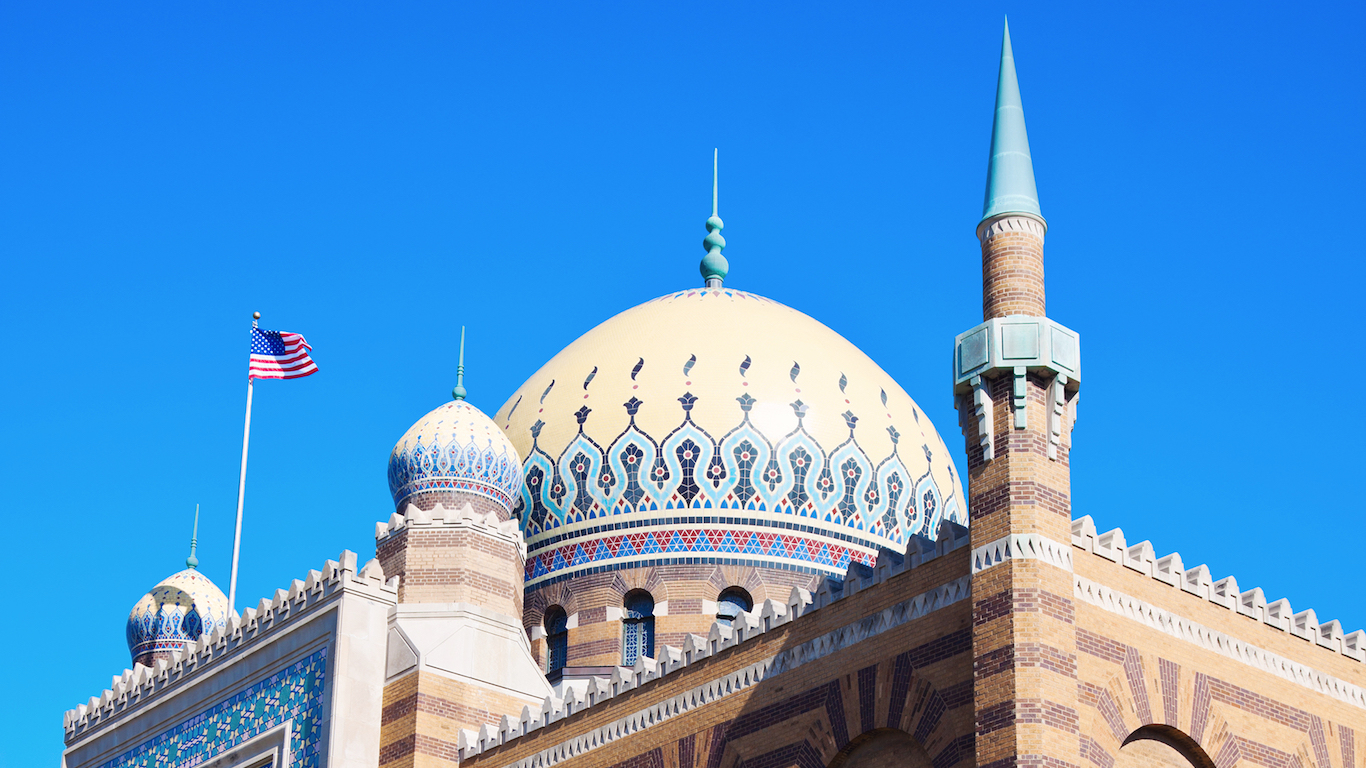 In Wisconsin, there has been a relatively sizable increase in the percentage of its residents who consider themselves nonreligious. The state’s religiously unaffiliated population grew by 9 percentage points from 2007 to 2014, making it Wisconsin’s fastest growing segment.

Like all other states, Christianity is the most common religion in Wisconsin. But there is no one denomination that dominates the state. Wisconsin is 25% Catholic, 22% evangelical and 18% mainline Christian. 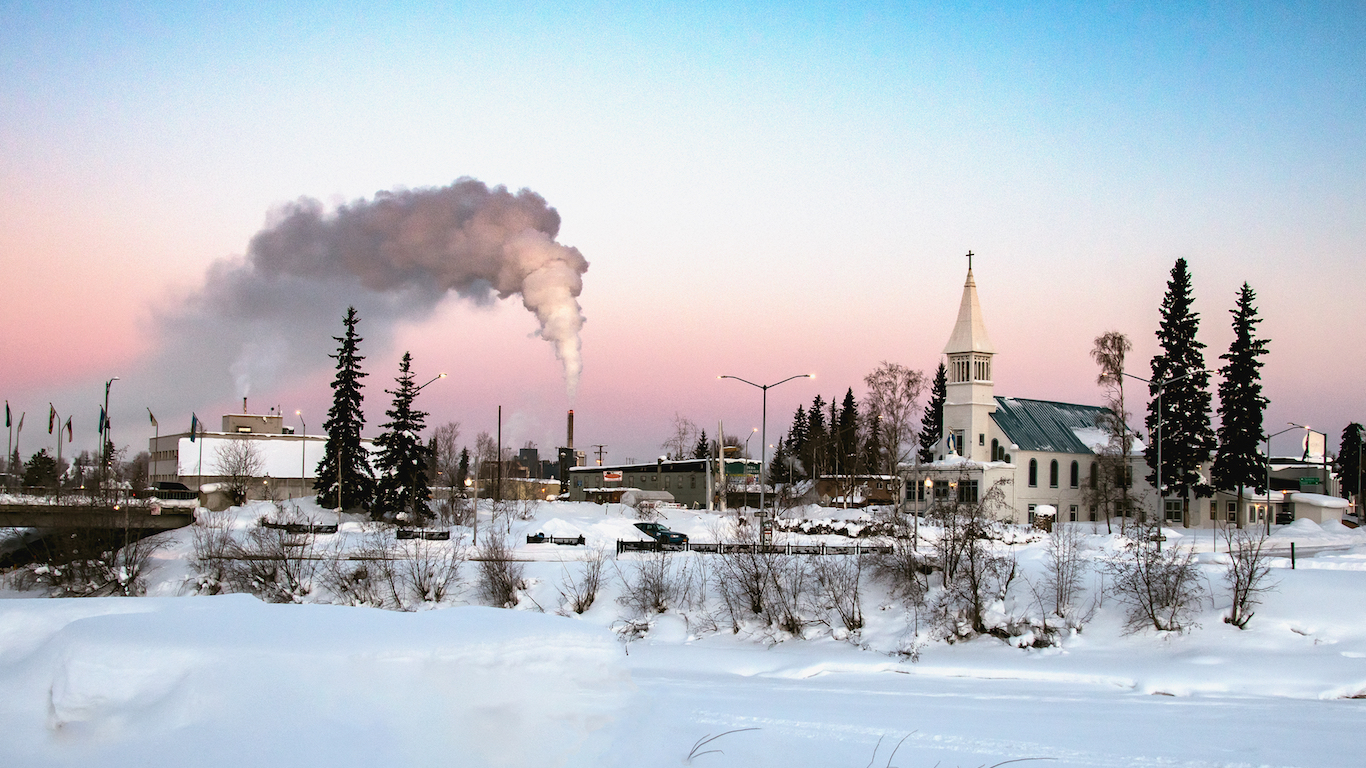 While the last frontier has always been less religious by U.S. standards, the decline in faith continues. From 2007 to 2014, the share of Alaskans who consider themselves nonreligious increased by three percentage points. The state has a sizeable and growing Mormon and Orthodox Christian population, with the latter being the largest share of the population in the country. 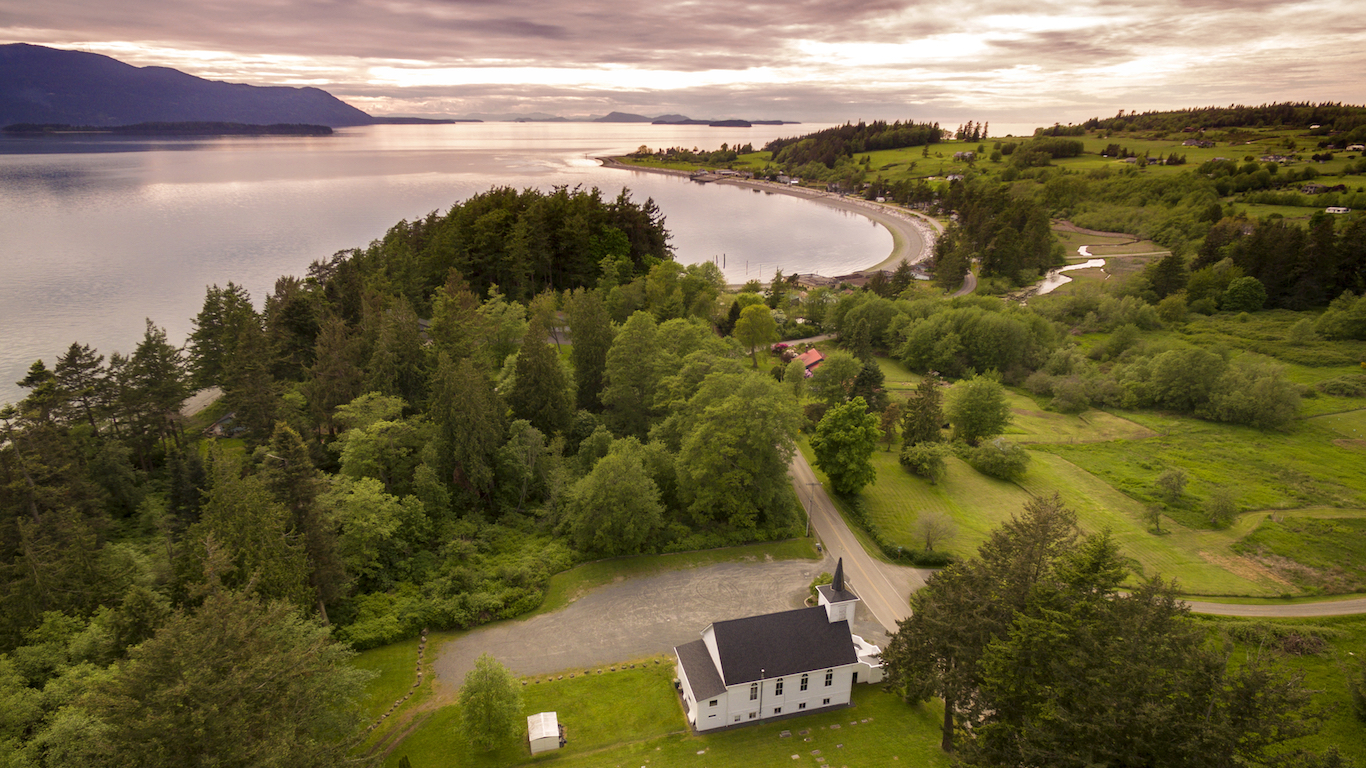 As you may expect for one of the least religious states in the country, spirituality is not a part of many of the daily lives of Washington residents. Only 44% of adults there say religion is very important to them, and only 46% say they pray daily, some of the lowest percentages in the country. Additionally, 30% of Washingtonians go to a worship service on a weekly basis, fewer than most other states. Even so, most adults still think there is a higher power. Some 55% of adults believe in God with absolute certainty.