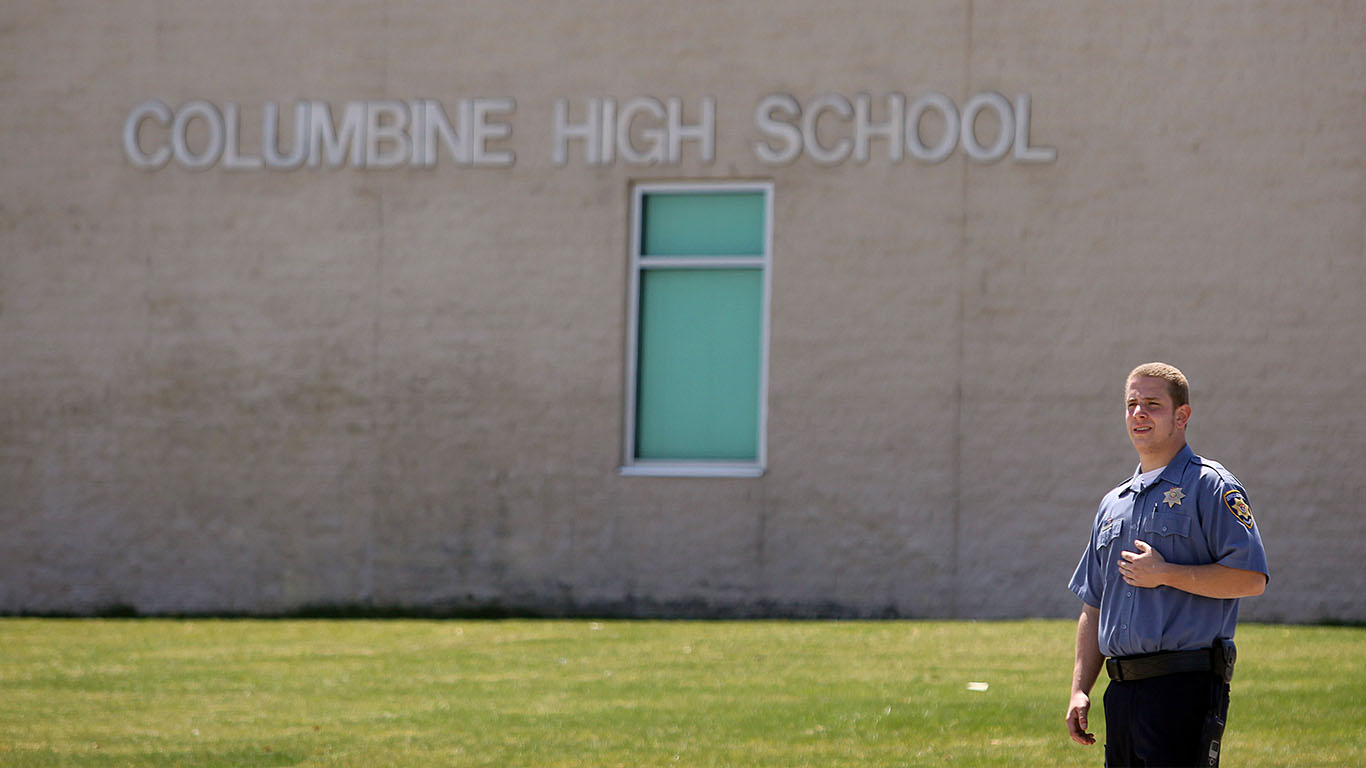 The recent Las Vegas strip mass shooting left the country once again reeling. For many Americans, it was the 1999 massacre of 12 students and one teacher at Columbine High School in Littleton, Colorado that ushered in the era of mass shootings. Teenagers Dylan Klebold and Eric Harris carried out the attack, which at the time was the deadliest school shooting in U.S. history since the University of Texas tower shooting 1966 , and would remain so until the Virginia Tech shootings in 2007. 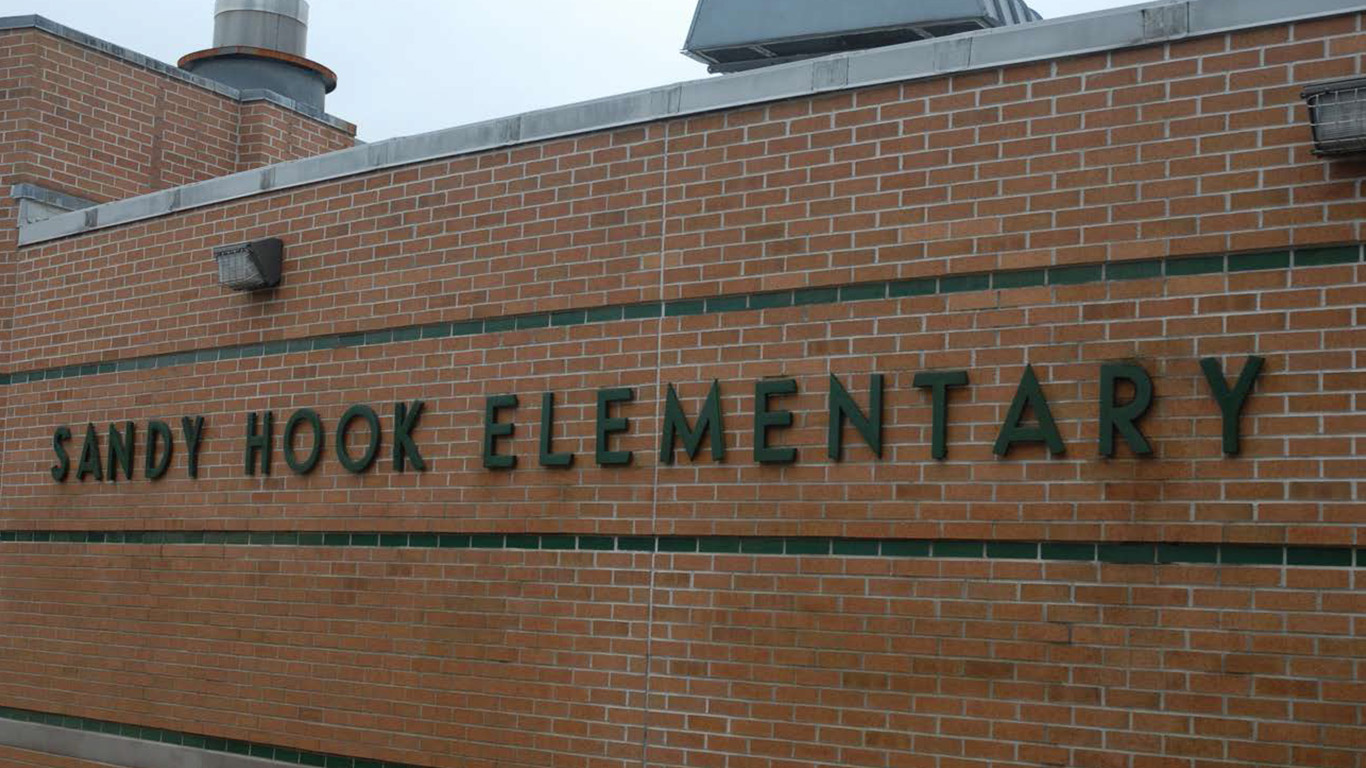 Few events have seared the nation’s psyche more than the mass shooting at Sandy Hook Elementary School in Newtown, Connecticut. The incident occurred on December 14, 2012, when Adam Lanza shot 20 children between the ages of 6 and 7 and six adult school employees. Lanza had killed his mother at their Newtown home before driving to the school. He would later commit suicide. The massacre of such young children shocked the nation and reignited the national debate over gun control. 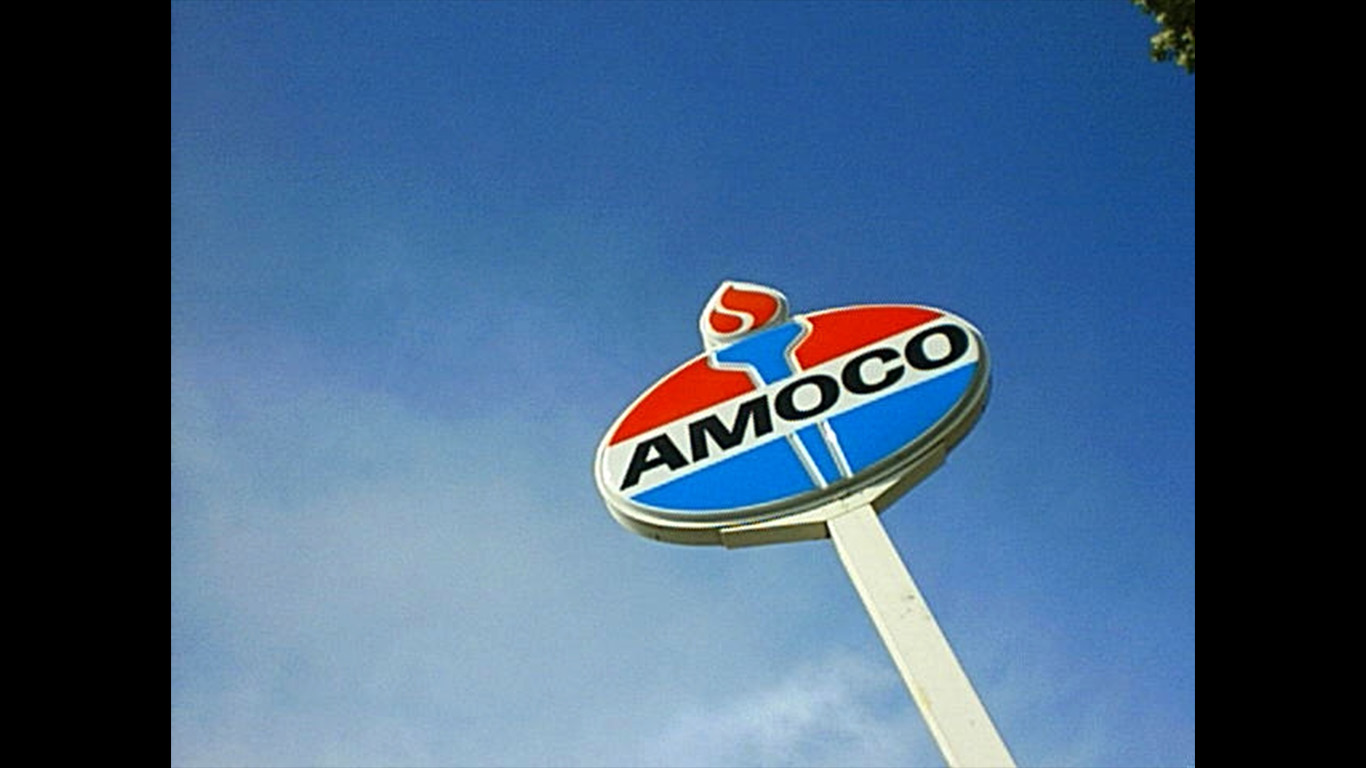 In 1980, a propylene gas explosion at an Amoco Chemical plant in New Castle left five employees dead and 30 injured. Four buildings burned and some fires blazed for more than 12 hours. The blast forced the evacuation of nearly 1,000 residents and damaged the plant’s main water lines, making it difficult for firefighters to control the conflagration. 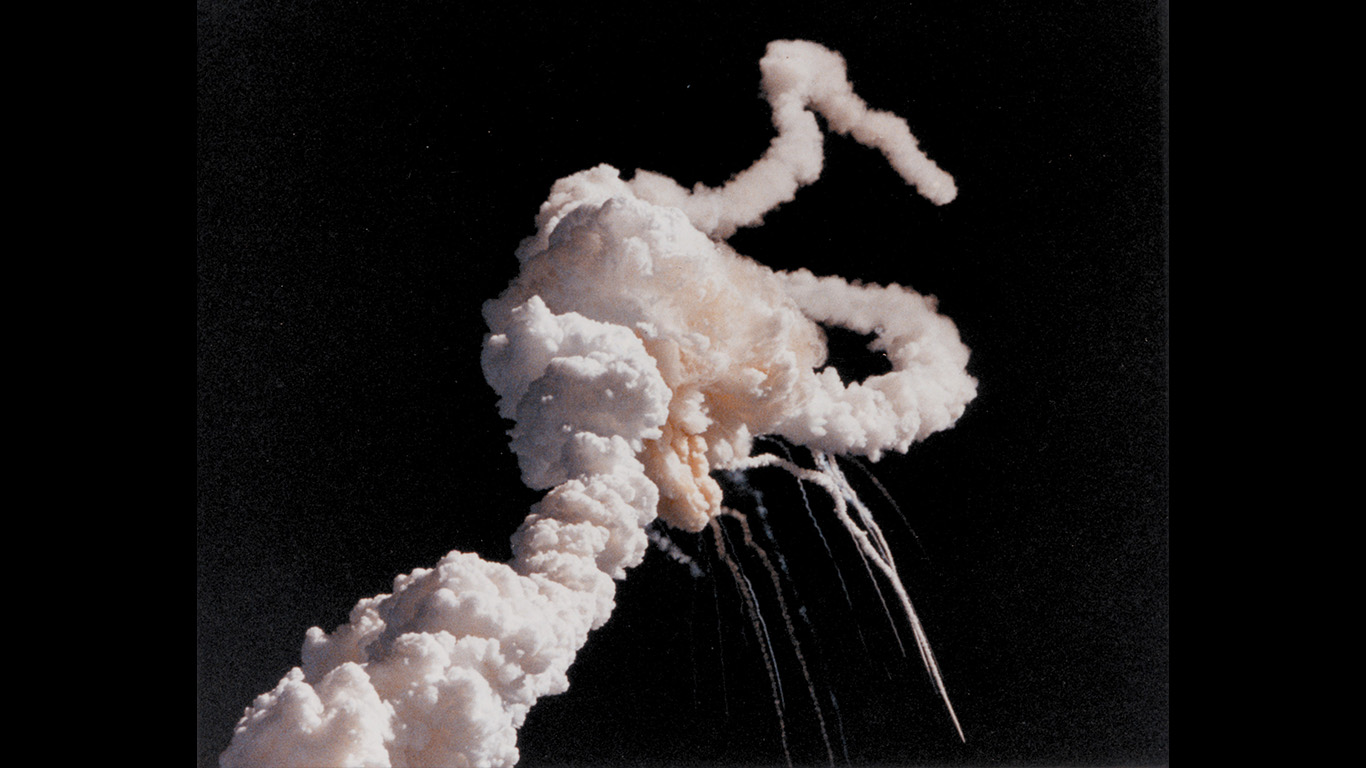 The explosion of the space shuttle Challenger was probably the most-witnessed disaster of all time. Millions of people watched the launch of the shuttle on television on Jan. 28, 1986. Many of the viewers were school children eager to share in the adventure of Christa McAuliffe, who was supposed to be the first teacher in space. But just 73 seconds after liftoff the shuttle exploded, killing all seven astronauts. An investigation found that two rubber O-rings, designed to separate the sections of the rocket booster, had failed because of cold temperatures. The tragedy forced NASA to temporarily suspend the shuttle program. 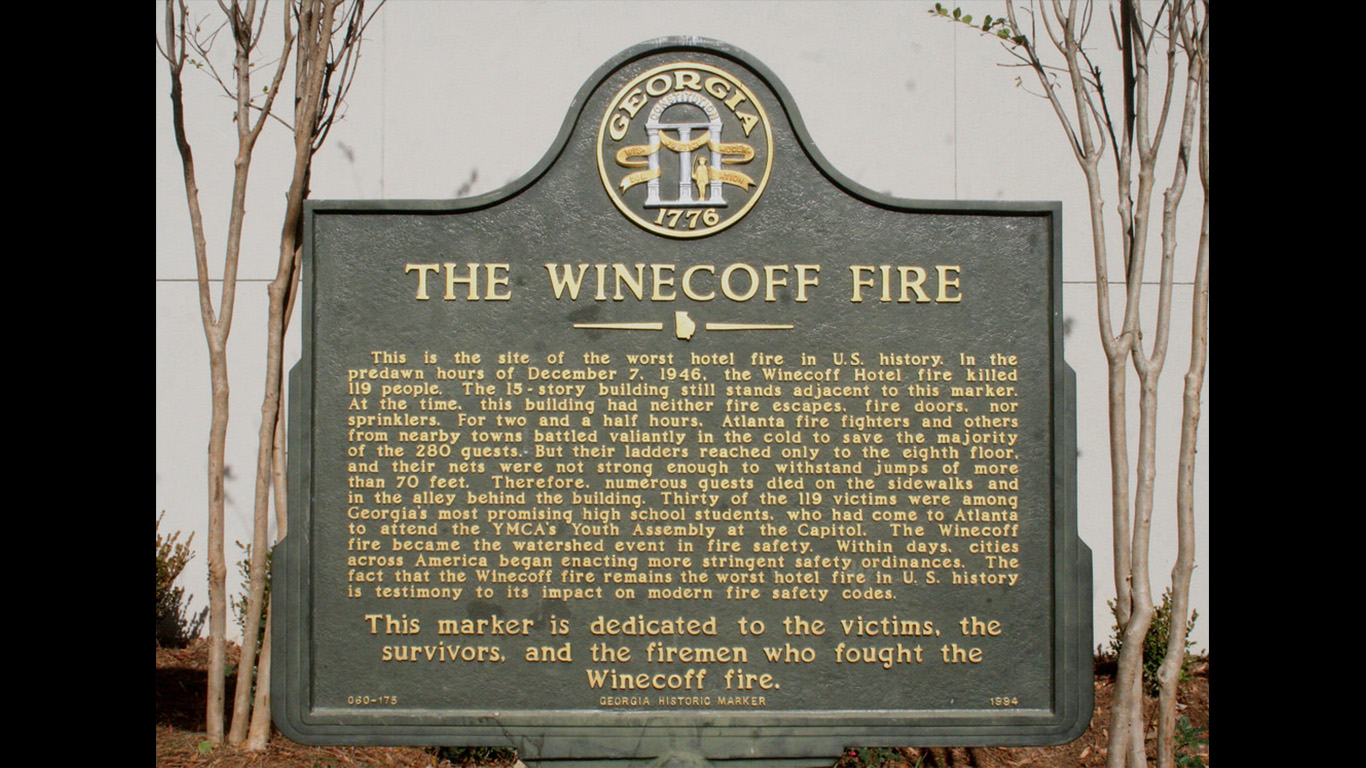 The Winecoff Hotel fire in Atlanta on December 7, 1946, killed 119 people and remains the deadliest hotel fire in U.S. history. It is unclear how the fire started, but guests of the 15-story hotel were trapped because the hotel — Atlanta’s tallest — did not have fire escapes or automatic sprinklers. The 150-room Winecoff was built in 1913 and billed as “absolutely fireproof.” While most people died from fire and smoke inhalation, others leapt to their death. Following the tragedy, fire codes were upgraded across the country.