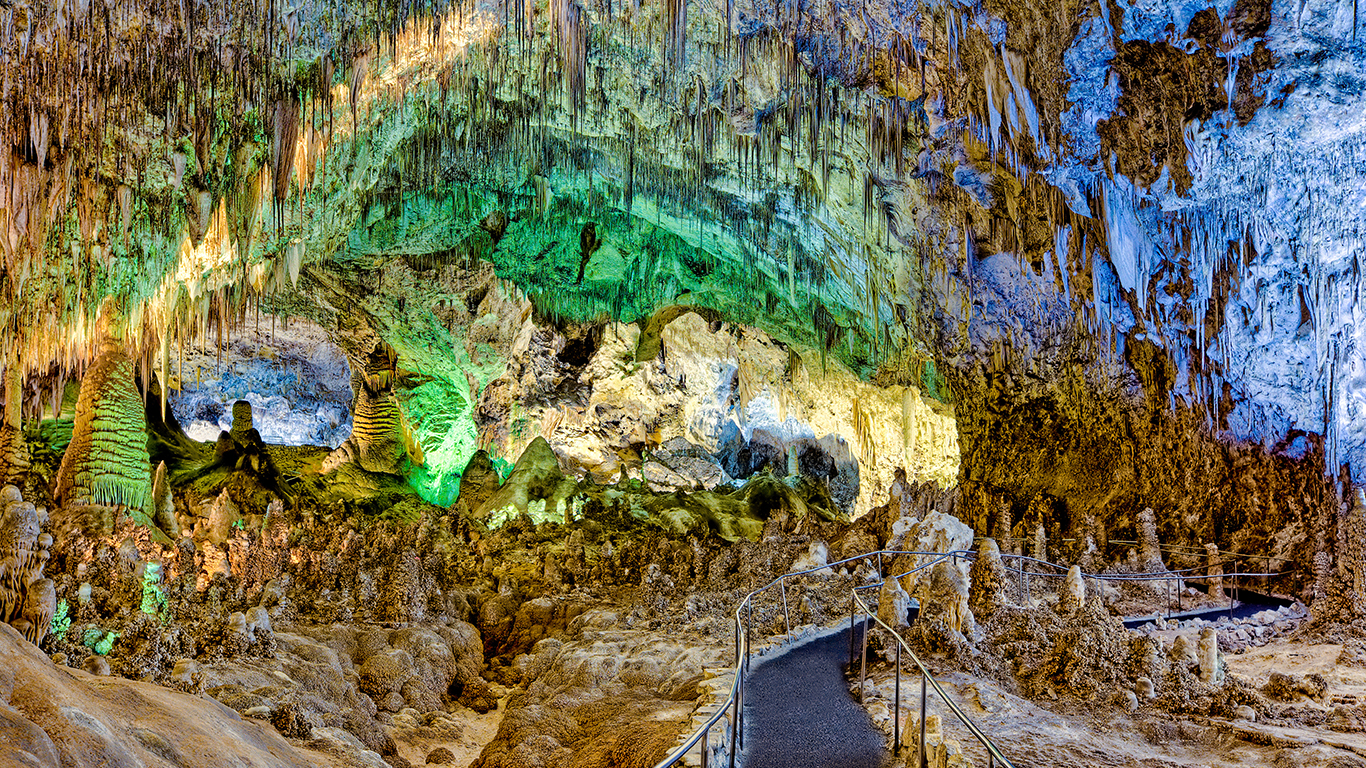 In the desert of New Mexico lies Carlsbad Caverns National Park. There are more than 100 known caves in the park. Carlsbad Cavern, the park’s most popular attraction and its namesake, was formed between 4 million and 6 million years ago. 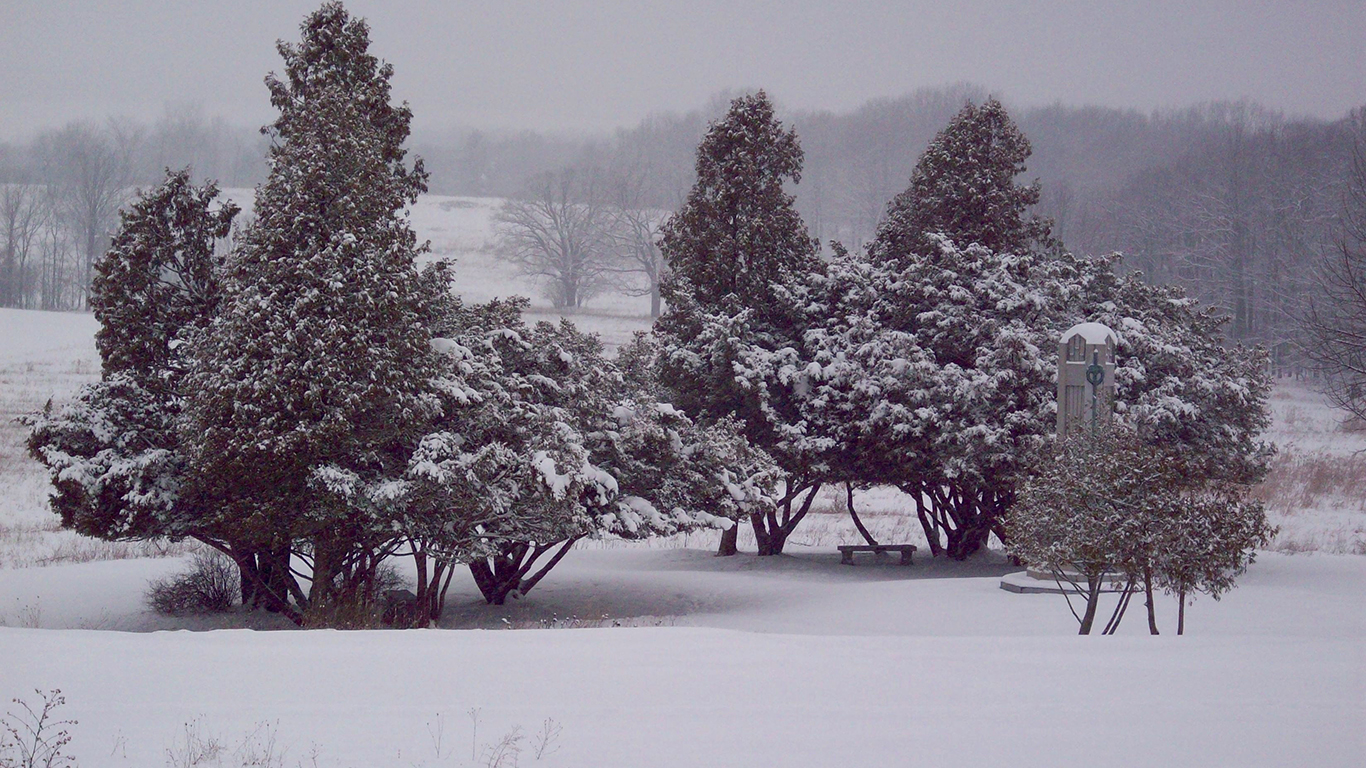 Saratoga National Historical Park preserves the memory of the American Colonial victory over the British in 1777. It was coined the “turning point of the American revolution” because it led to international recognition for the emerging American nation, as well as support from France and other countries.

24/7 Wall St.
Who Is on the Short List to Succeed Kalanick at Uber? 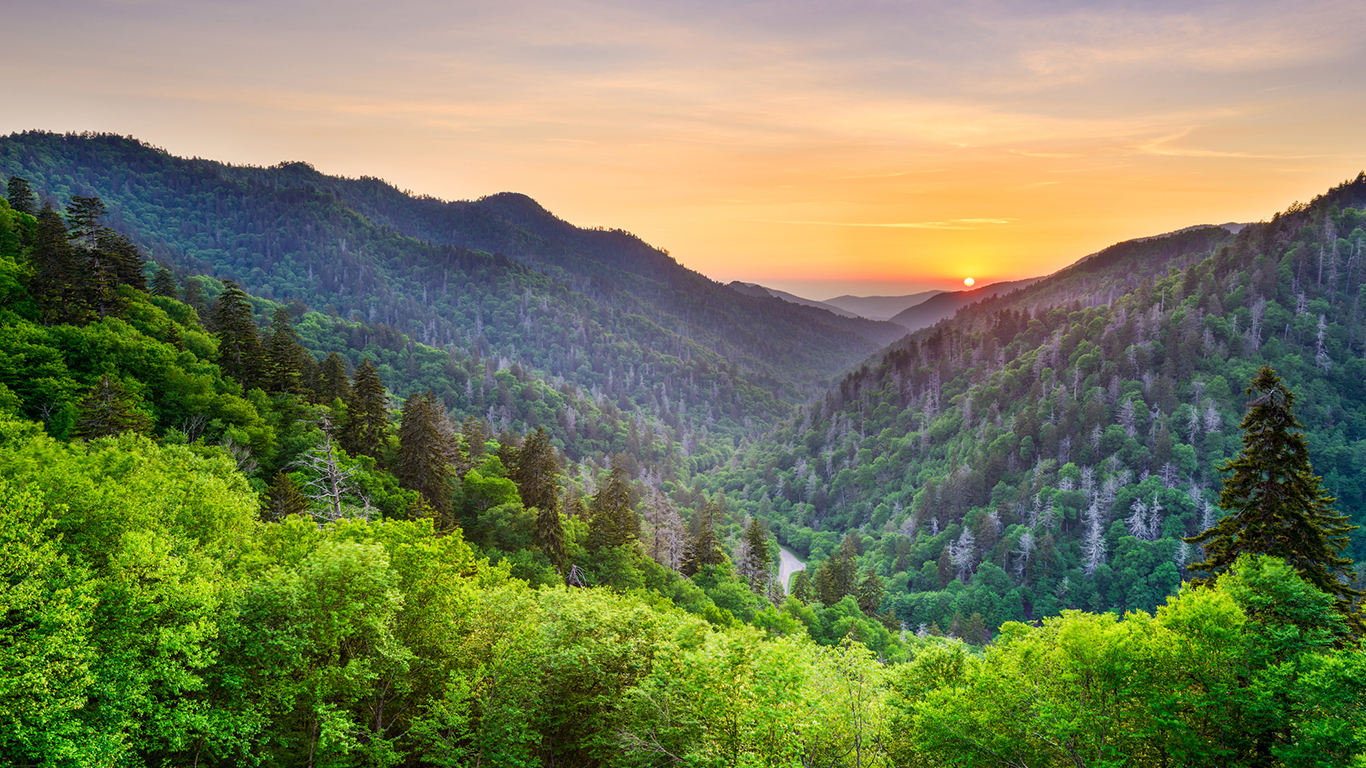 Great Smoky Mountains National Park is a UNESCO world heritage site located in the heart of North Carolina’s Great Smoky and Blue Ridge mountain ranges shared with Tennessee. As of 2016, Great Smoky was the most visited national park in the United States. 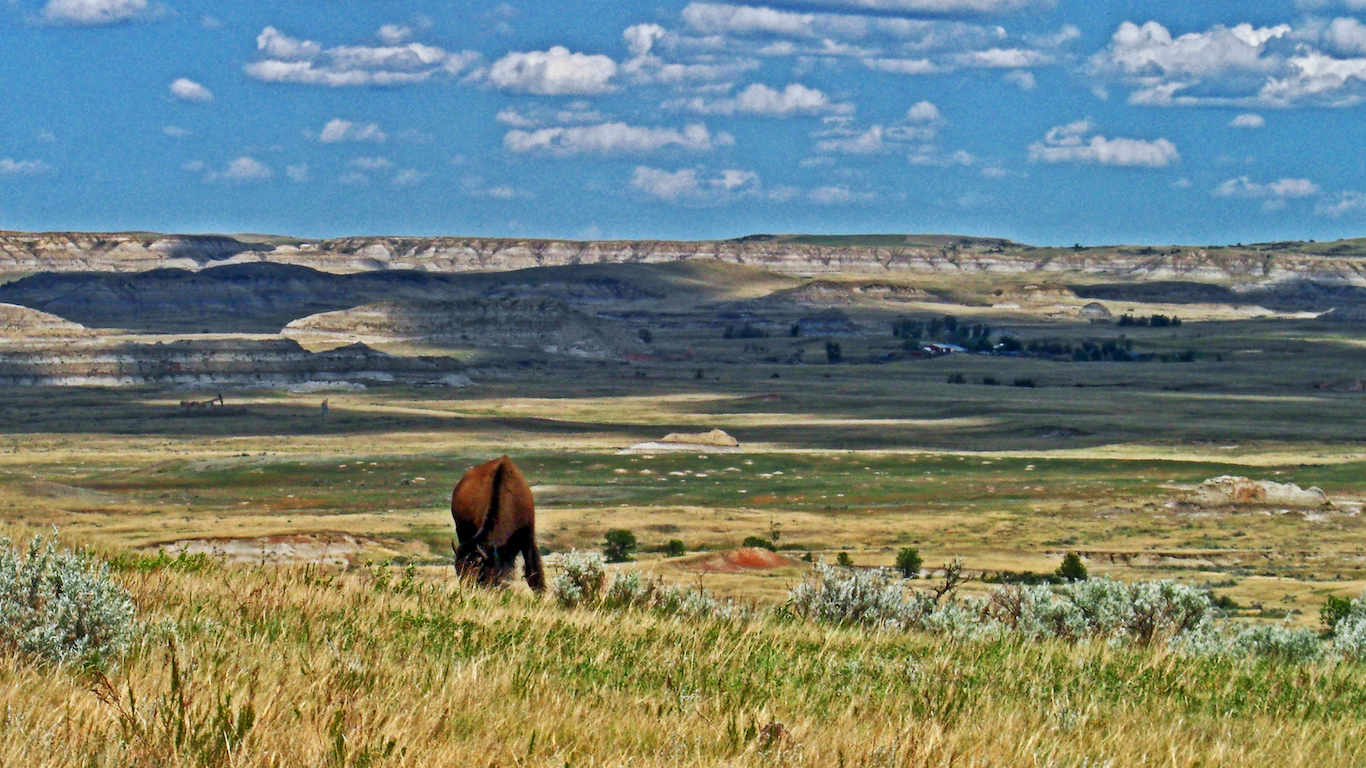 The Theodore Roosevelt National Park in North Dakota is named after the nation’s 26th president and one of its greatest conservationists. Roosevelt gained his appreciation for the West during his visit to the rugged terrain of the Dakota Territory while hunting bison in 1883. 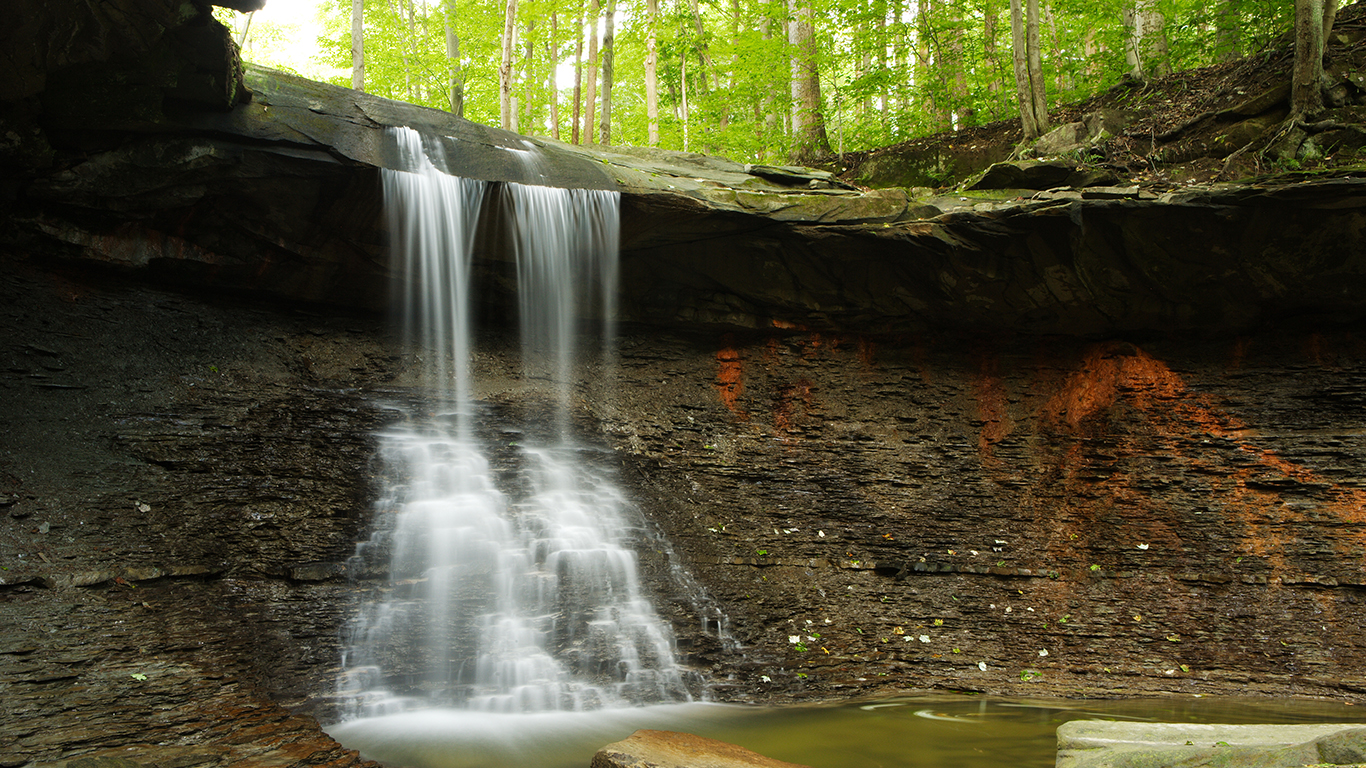 The Cuyahoga Valley National Park, which became a national park in 2000, features rugged gorges, tree-lined hills, and marshes. Also in the nearly 33,000-acre park is a trail that follows the route of the historic Ohio & Erie Canal, which linked the Midwest to the burgeoning markets in the east. The park also contains the Canal Exploration Center, which details the importance of the canal system to the nation’s economy in the 19th century.