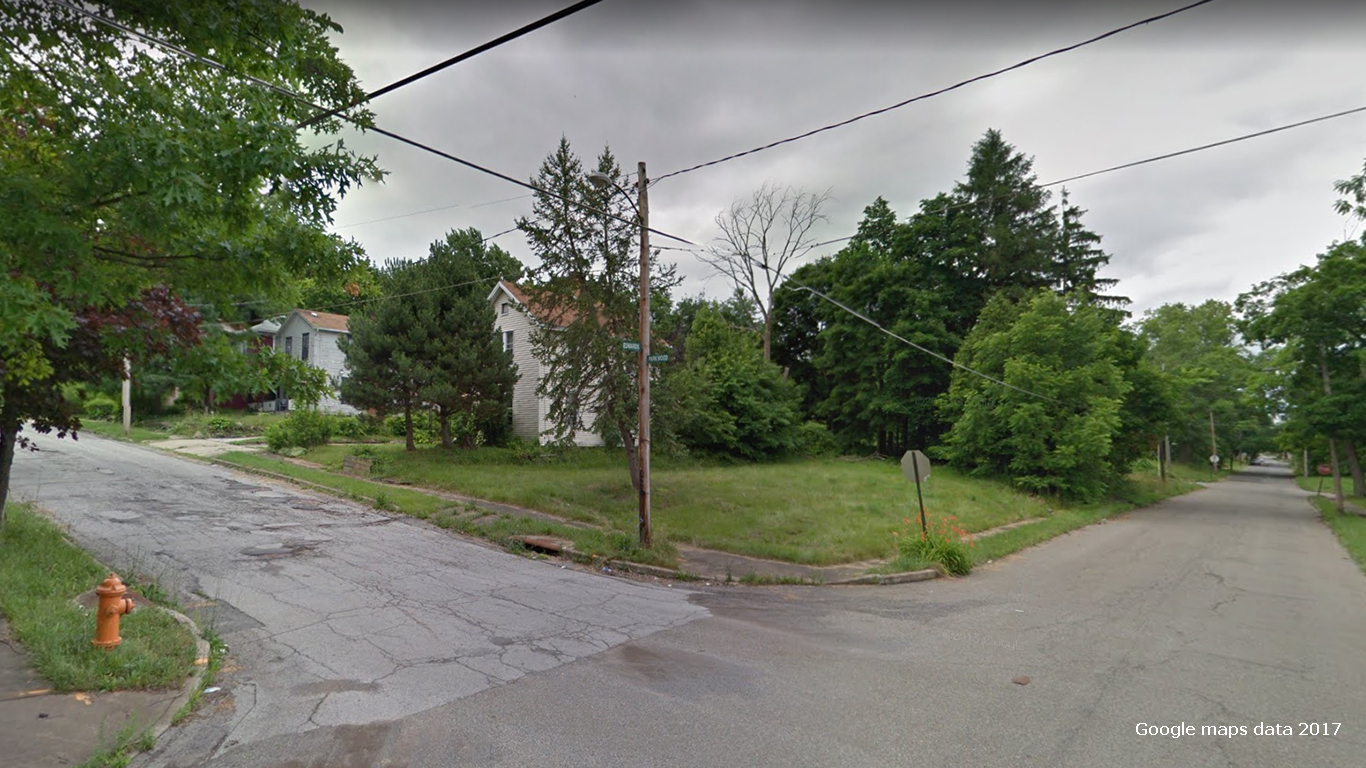 Approximately 75% of unoccupied homes across the country are investment properties. In the neighborhoods with the highest vacancy rates, this percentage tends to be even higher, likely because the economic malaise plaguing many of these neighborhoods is at the same time an opportunity for individuals with resources to invest. By contrast, in Youngstown’s ZIP 44507, the percentage of vacant properties owned by investors of 64.9% is exceptionally low. This is likely reflective of the area’s especially poor economic conditions — so poor that many investors do not see an opportunity. The median home value of less than $20,000 is a fraction of the national median and one of the very lowest compared to thousands of postal codes. 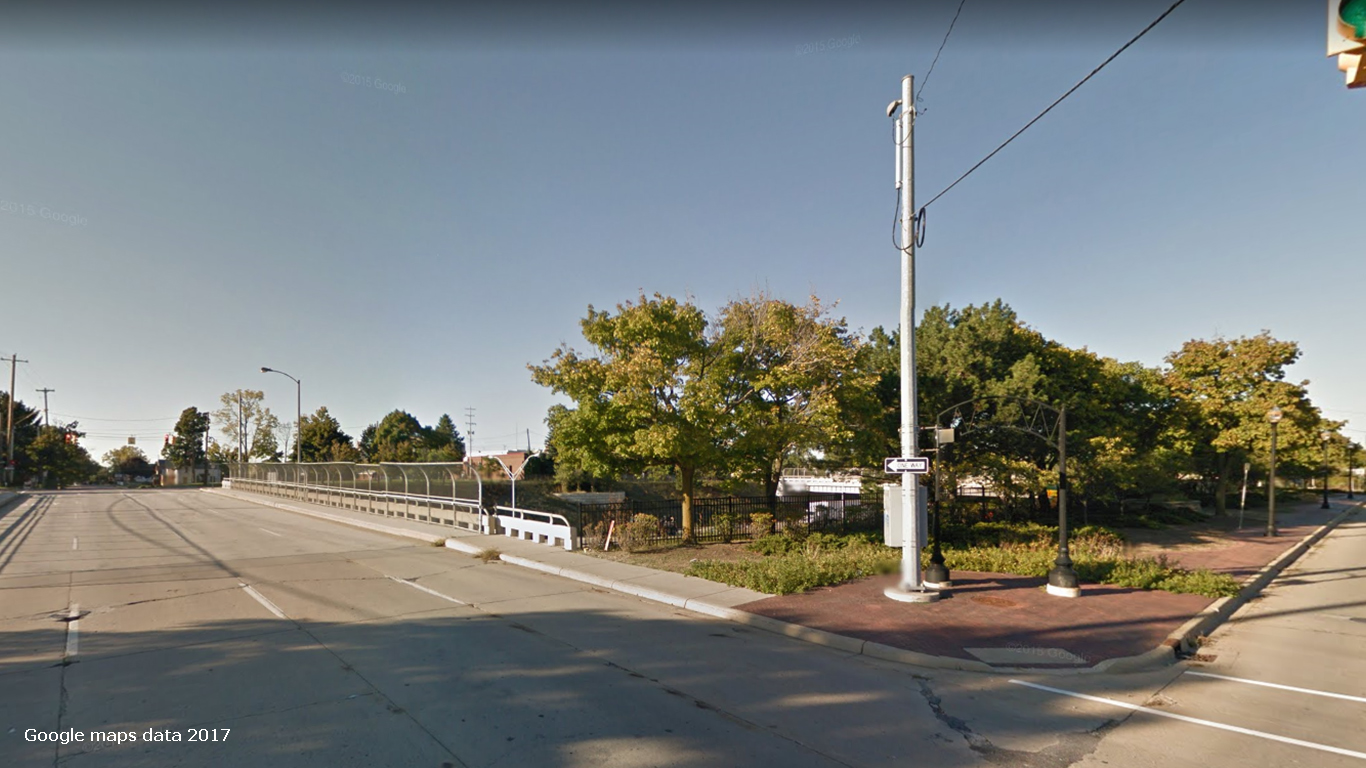 ZIP 48505 is one of eight neighborhoods on this list in Michigan, and one of two in Flint. The pattern speaks to poor economic conditions the region continues to struggles with. Many area neighborhoods have yet to recover from the Great Recession and seem to be turning into ghost towns. It is impossible to trace the problem to one source. But as is generally the case in once vibrant, largely manufacturing-based economies, the population of this Flint neighborhood has also declined precipitously in recent years, by 15% since 2011. The surrounding area’s violent crime rate of 628 incidents per 100,000 metro area residents is one of the highest rates in the nation and a likely contributor to the population flight. Currently, nearly 30% of area homes are unoccupied. 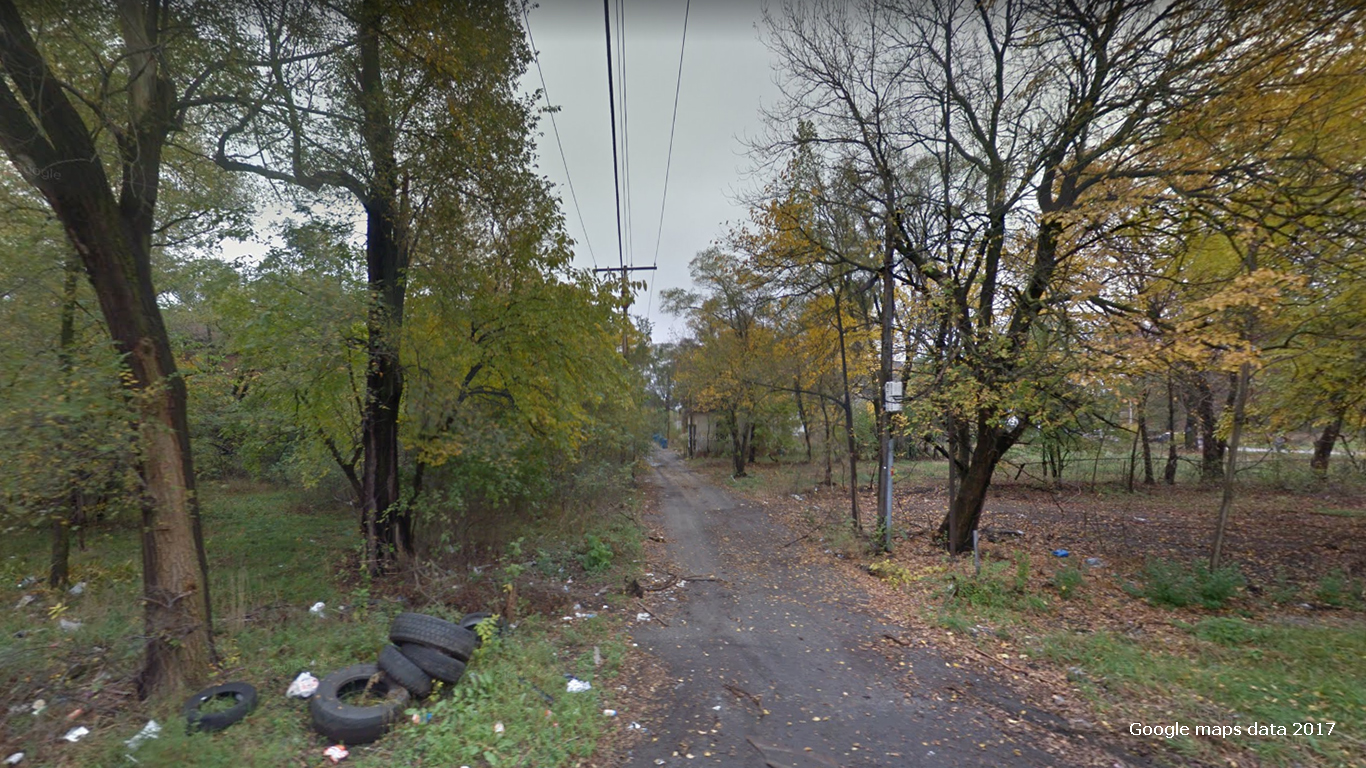 Gary, Indiana was once a thriving steel town, home to the U.S. Steel Mill, the largest such plant in Northwest Indiana. Before cheaper foreign labor and automation changed the manufacturing industry, area steel mills employed as many 100,000 workers. Today, industry employment has declined by roughly 80%.

The 46402 ZIP code is one of three in Gary, Indiana where roughly 30% of all properties are vacant. Contained within the broader Chicago metro area, the ZIP code abuts the shore of Lake Michigan and is bisected by Interstate 90. Like many parts of the country with high vacancy rates, the 46402 ZIP code’s population is shrinking. In the last five years, the number of area residents declined by 2.2%. 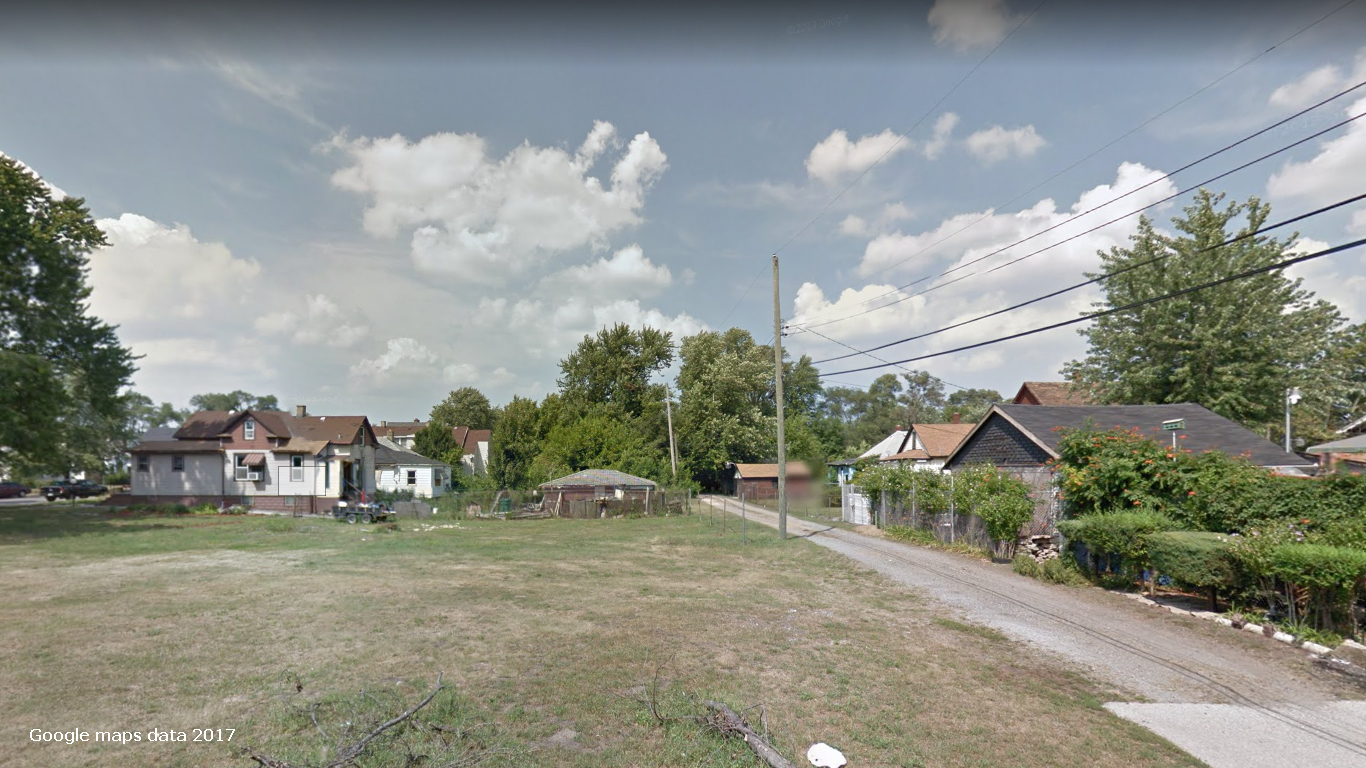 All three neighborhoods with the nation’s highest vacancy rates are in Lake County, south of Chicago. All three are concentrated in Gary and report declining populations and low median home values. The population in ZIP 46407 declined by 13% over the last five years to 12,071, and the median home is worth $56,100. For reference, the average ZIP code population grew over that period, and the national median home value is $178,600.

Approximately 75% of unoccupied homes across the country are investment properties. In the neighborhoods with the highest vacancy rates, this percentage tends to be even higher, likely because the economic malaise plaguing many of these neighborhoods is at the same time an opportunity for investors. In ZIP 46407, by contrast, the percentage of vacant properties owned by investors is an exceptionally low 64.0%. This is likely reflective of the area’s especially poor economic conditions — so poor that many investors do not see an opportunity. 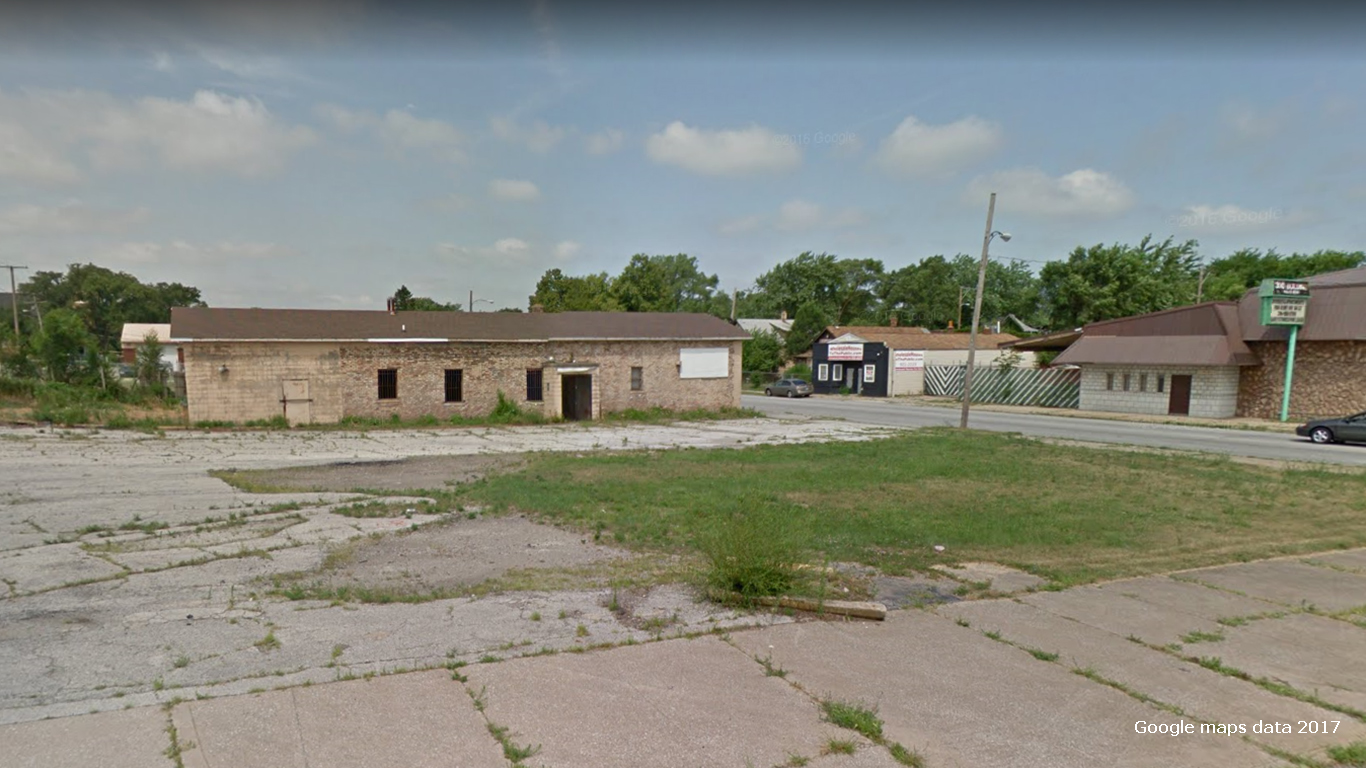 Close to 1 in every 3 properties in ZIP 46409 are unoccupied, the highest vacancy rate of any neighborhood in the nation. The Chicago-Naperville-Elgin metropolitan area economy — where many neighborhood residents might search for employment — has recovered considerably from the Great Recession. But the metro’s September unemployment rate of 5.1% remains above the national jobless rate. Whether it is a jobs issue or any number of other factors, residents of ZIP 46409 are leaving in droves. Over the last five years, the neighborhood’s population declined by 16.2%. As is the case in most ZIPs on this list, home values are low in the area. The median home is worth $60,500, versus the national median home value of $178,600.