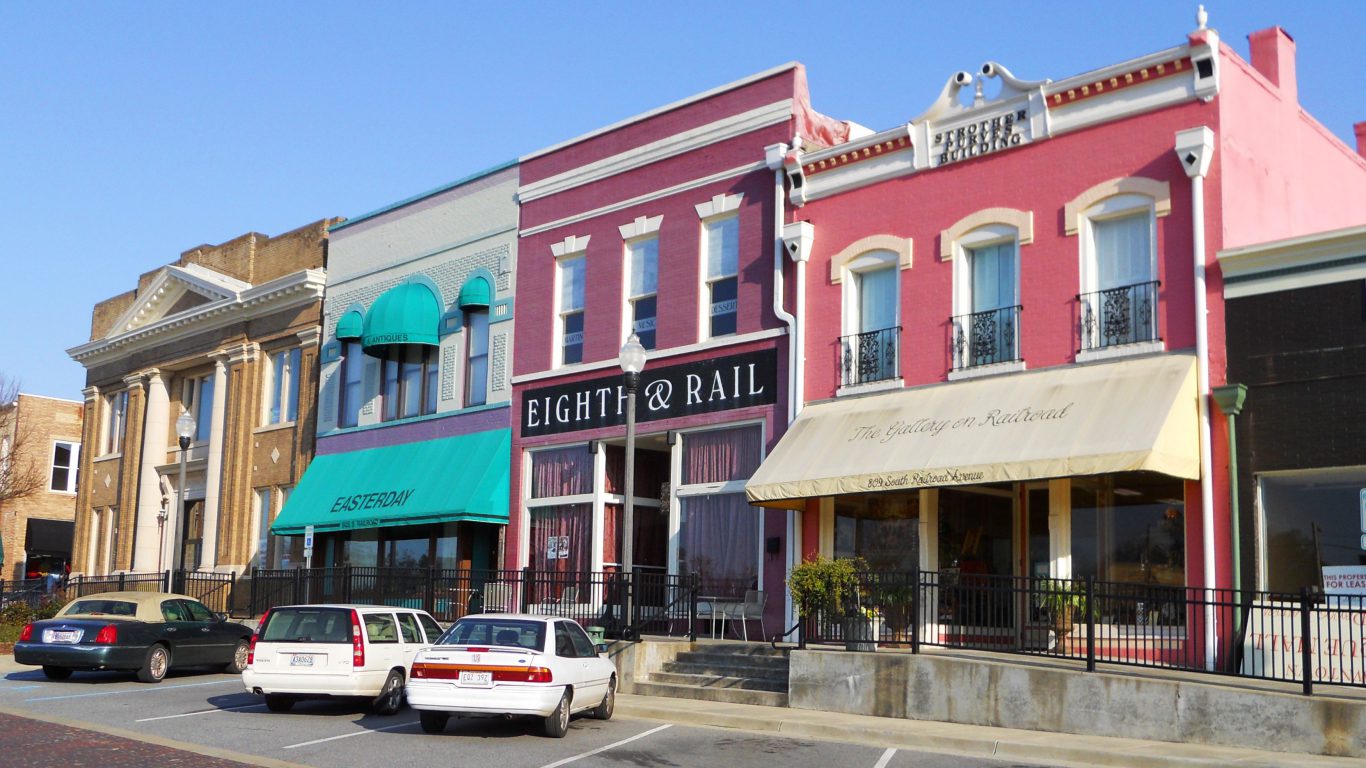 Excessive drinking is more common in the Auburn-Opelika area than in any other metro area in Alabama. An estimated 15.9% of area adults are either heavy or binge drinkers, a larger share than the 13.0% of adults across the state.

Despite ranking as the heaviest drinking metro area in the state, adults in Auburn-Opelika are less likely to drink excessively than the typical American adult. Nationwide, an estimated 18.0% of adults drink excessively. 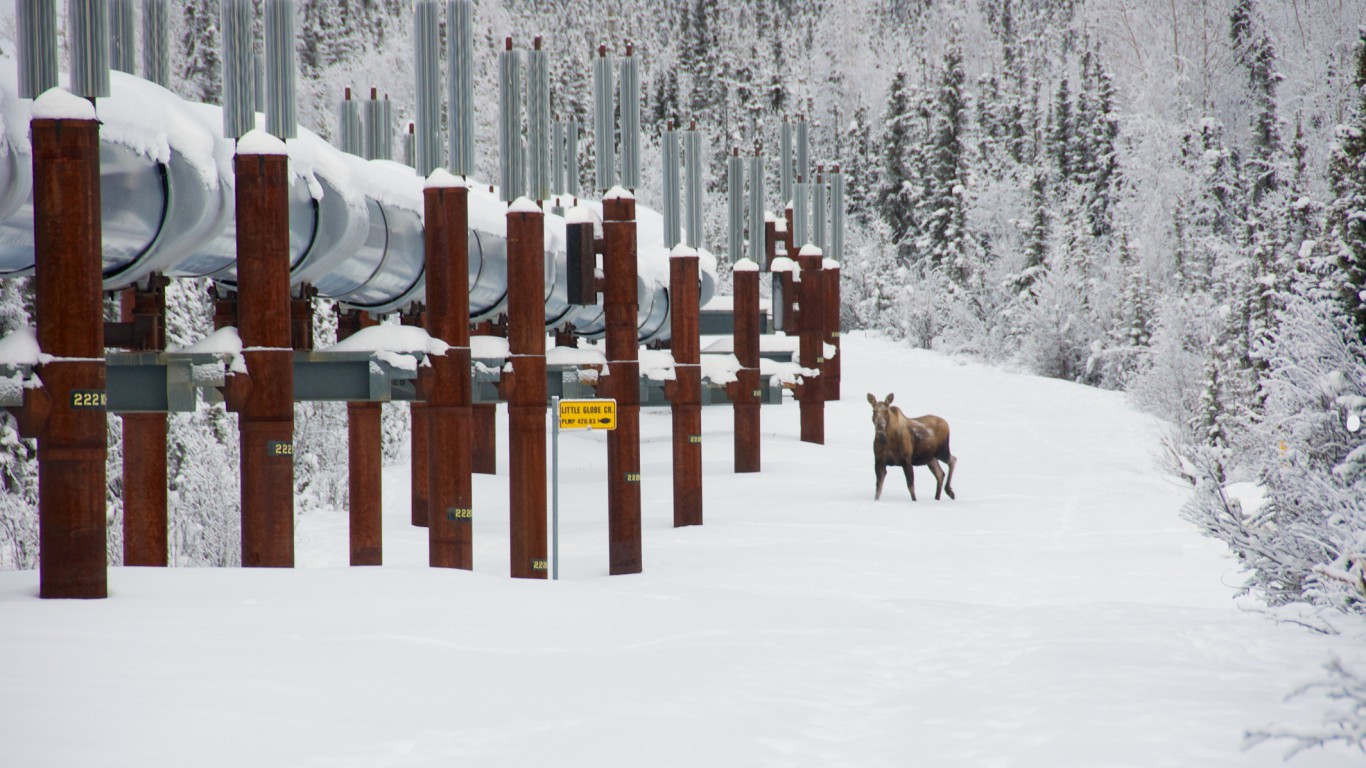 While a smaller share of Anchorage adults drink to excess, the metro area’s drinking rate is still relatively high. Some 22.2% of Anchorage adults drink heavily or binge drink, a larger share than the drunkest city in 39 states. Across the state, 22.1% of Alaskans drink heavily or binge drink, the third largest excessive drinking rate among states. 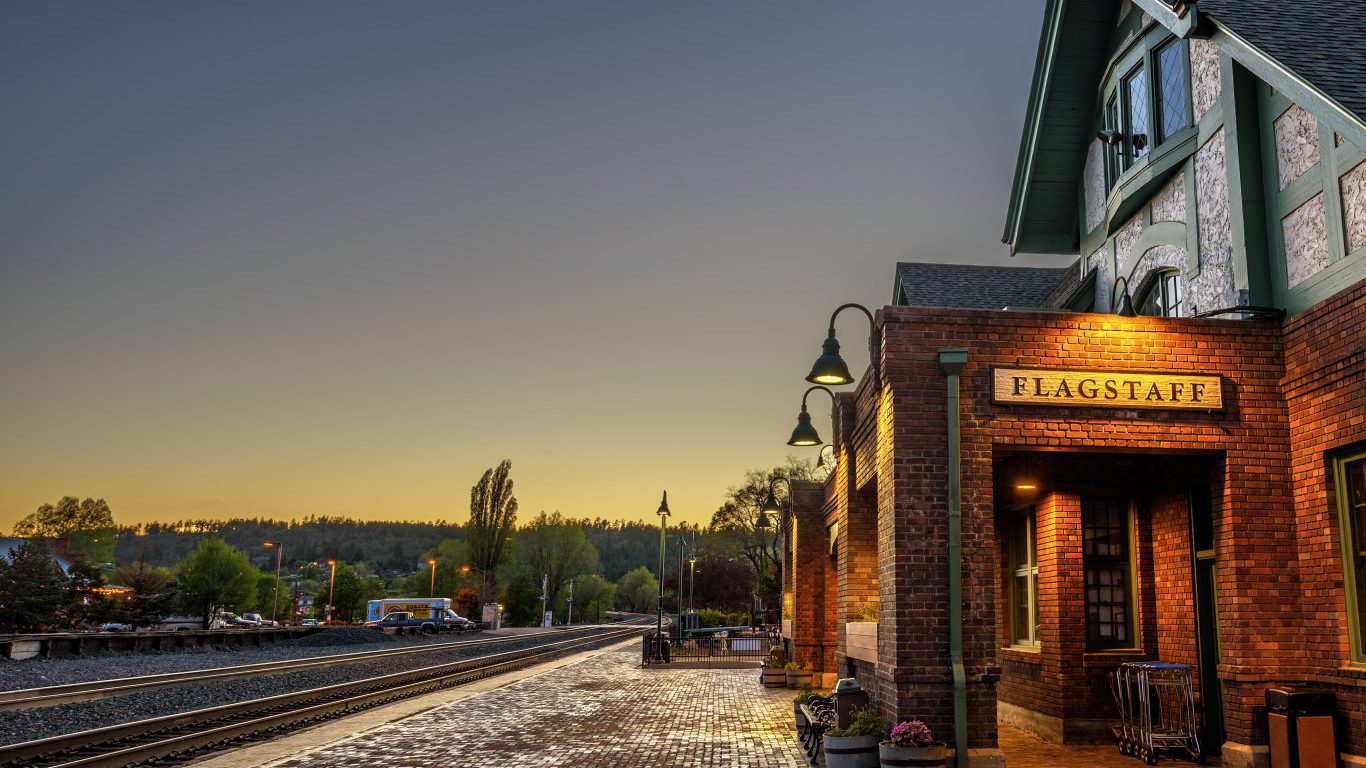 Of the seven metro areas in Arizona, Flagstaff is home to the largest share of adults who drink to excess. Some 19.4% of adults in the Flagstaff metro area are either heavy or binge drinkers. In comparison, only 16.0% of adults statewide and 18.0% of American adults over consume alcohol.

Heavier drinking areas tend to be better educated, and Flagstaff is no exception. Some 35.4% of adults in the metro area have earned a bachelor’s degree. Across Arizona, only 28.9% of adults have a four year college education. 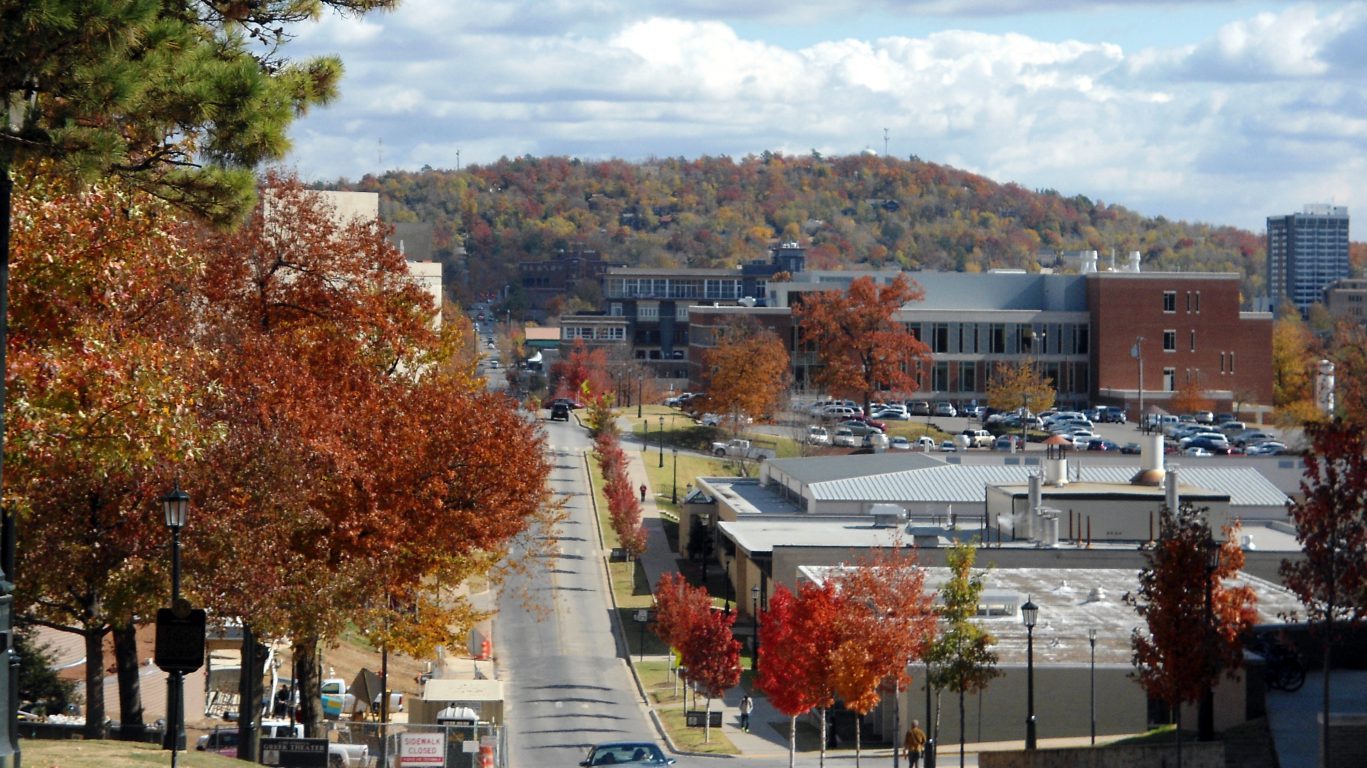 Wealthier individuals are more likely to drink excessively, and the typical household in Fayetteville earns $51,848 a year, the highest median household income of any Arkansas metro area. 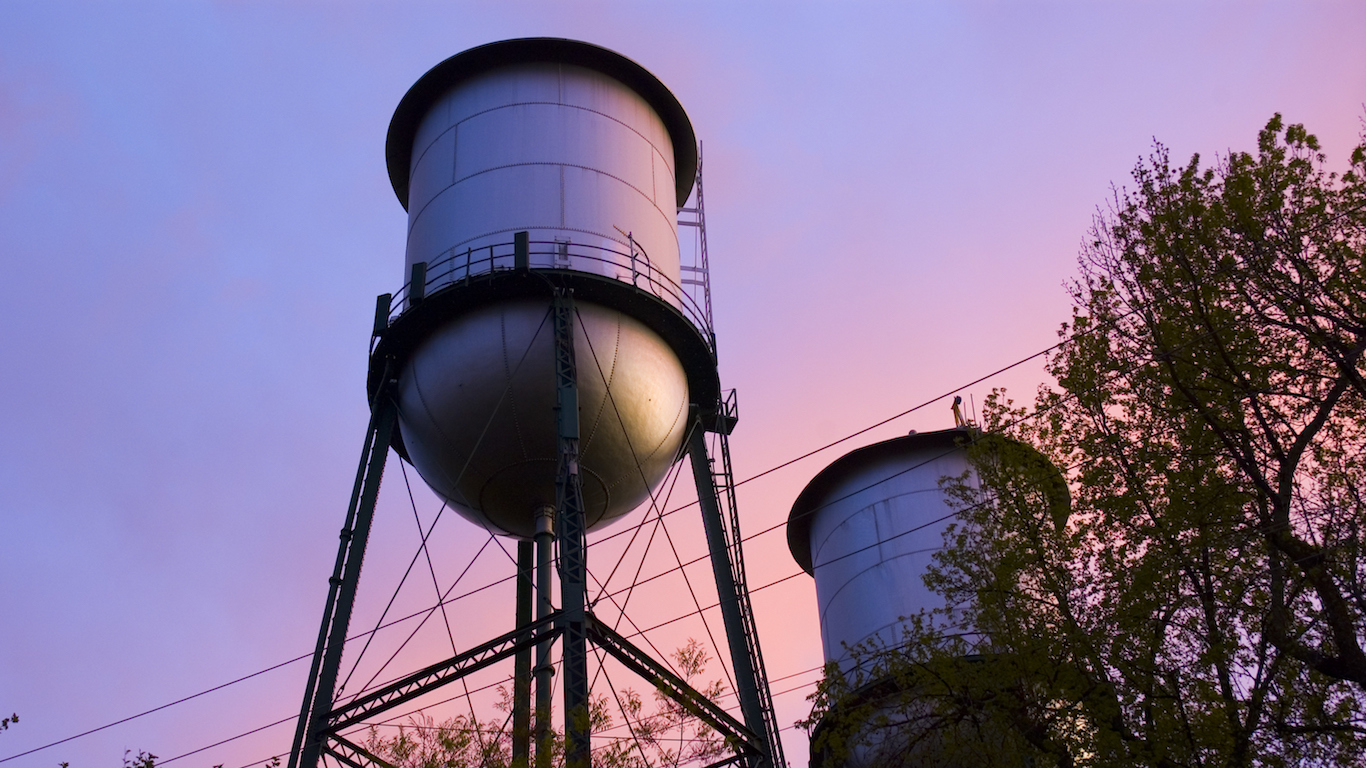 Nearly 21% of adults in Chico regularly drink alcohol to excess, a larger share than in any of California’s 25 other metro areas and far more than the statewide excessive drinking rate of 18.0%.