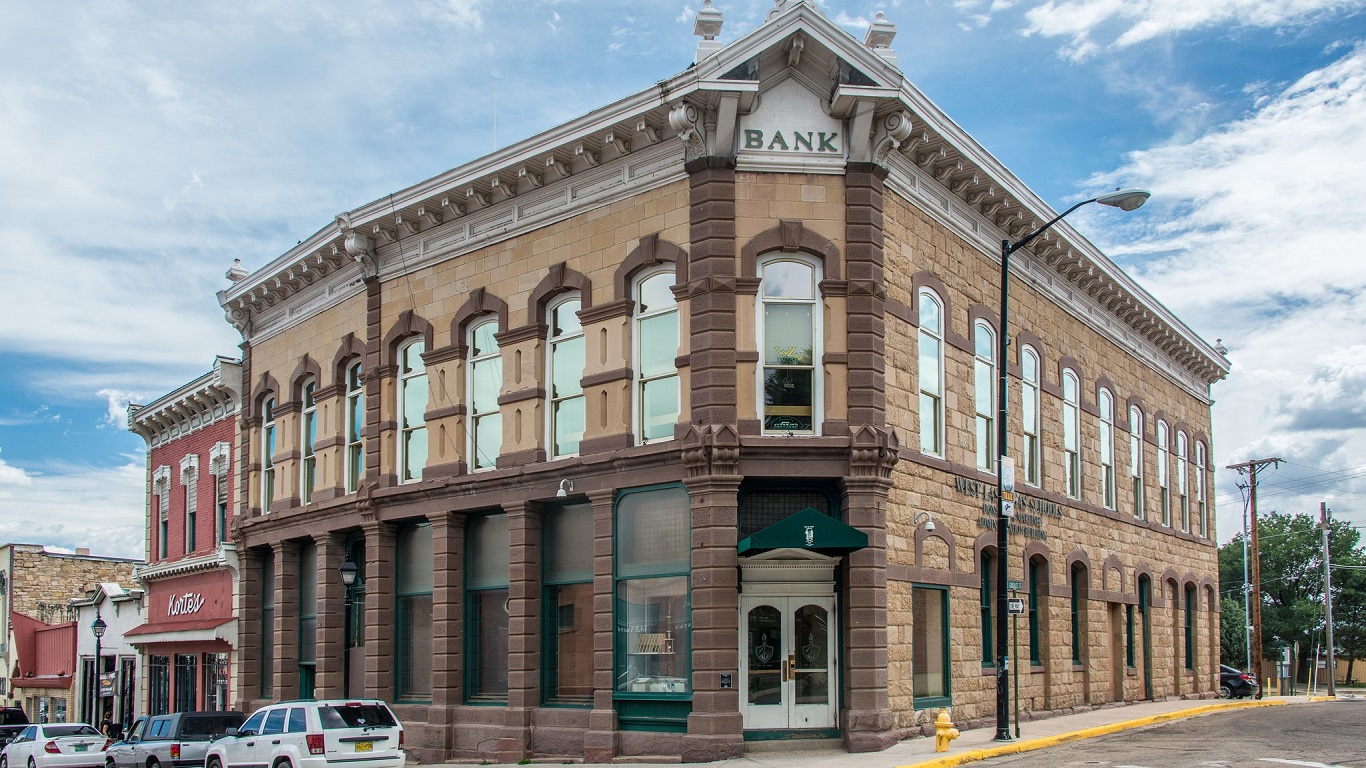 The county’s low incomes are partially attributable to a floundering economy. As of November 2017, 7.0% of San Miguel’s workforce was out of a job — well above the unemployment rates of 5.7% across New Mexico and 4.1% nationwide. 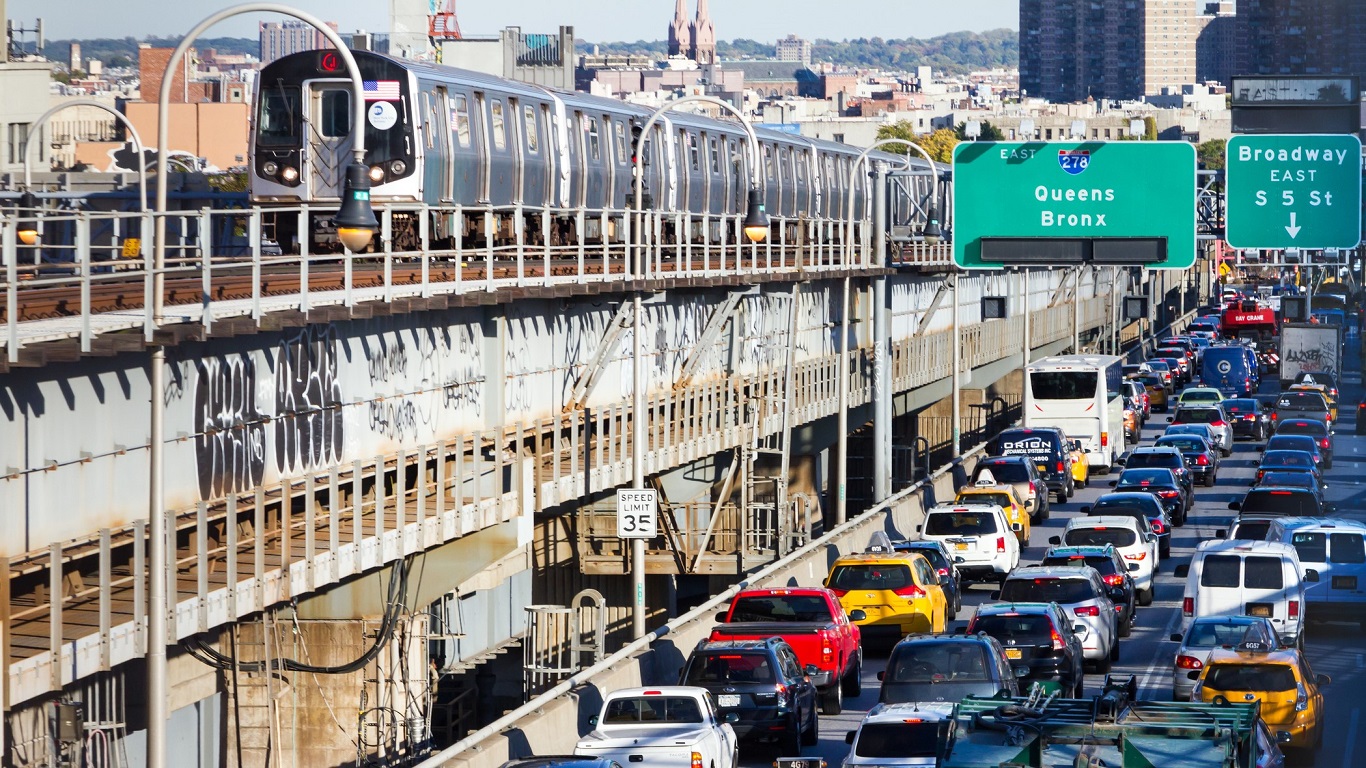 The Bronx is home to some 1.4 million people, or 17% of the population of New York City. The quality of life in the Bronx declined drastically in the 1970s, when New York City was on the verge of bankruptcy and there was a wave of destructive arson in the borough. The population of the Bronx fell by more than 300,000 residents in the 1970s, and has yet to fully recover. While various revitalization projects have stimulated economic activity in the borough since the late 1980s, the Bronx is still the poorest county in New York state. The typical Bronx household earns just $35,302 a year, less than half the $75,513 median household income in the adjacent borough of Manhattan and less than the $55,322 U.S. median. Some 30.5% of residents in the Bronx live in poverty, also the largest share in the state. 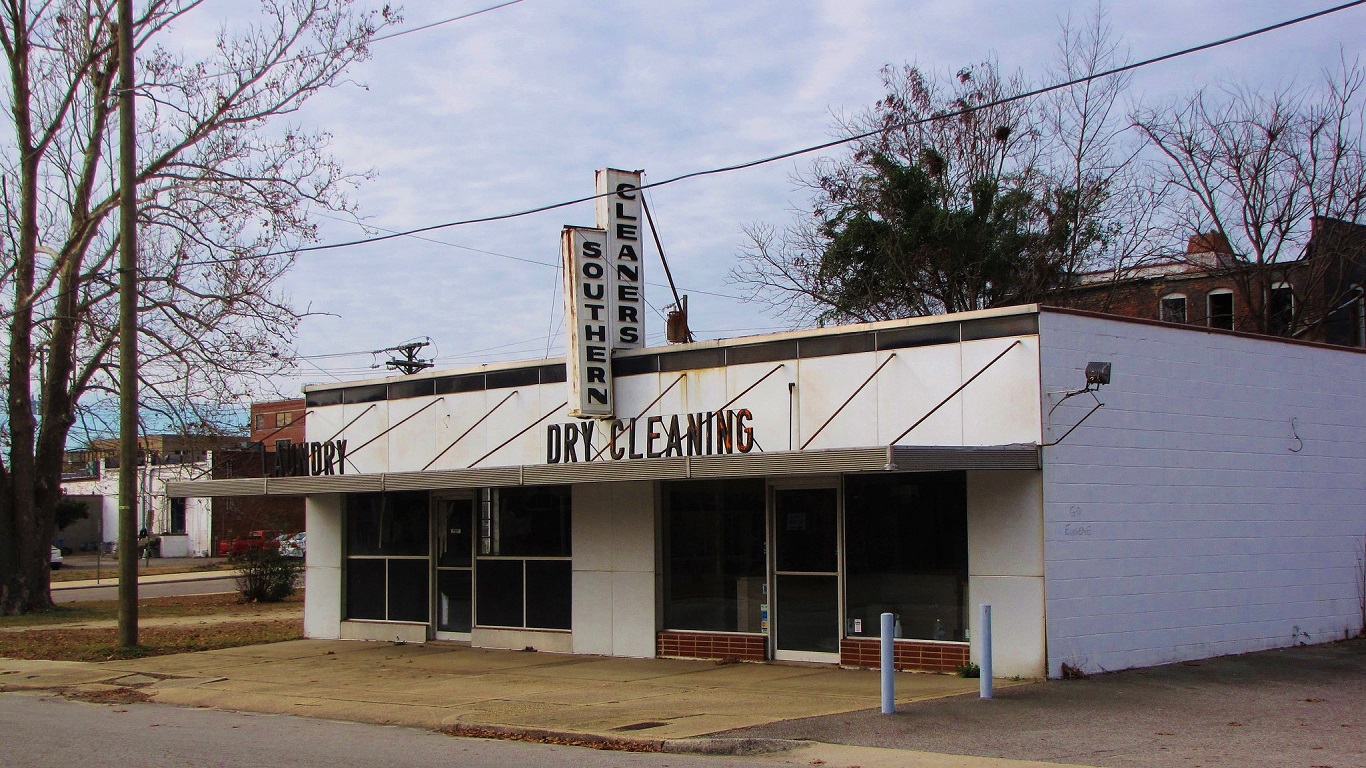 The typical household in Scotland County earns only $30,013 a year, the lowest median income of any county in North Carolina. The county’s low incomes are underscored by a 31.5% poverty rate, the highest of any county in the state.

Like many other counties on this list, Scotland County’s economy is struggling. Some 7.9% of workers in the county are out of a job, the second highest unemployment rate in the state and nearly double the 4.1% U.S. unemployment rate. 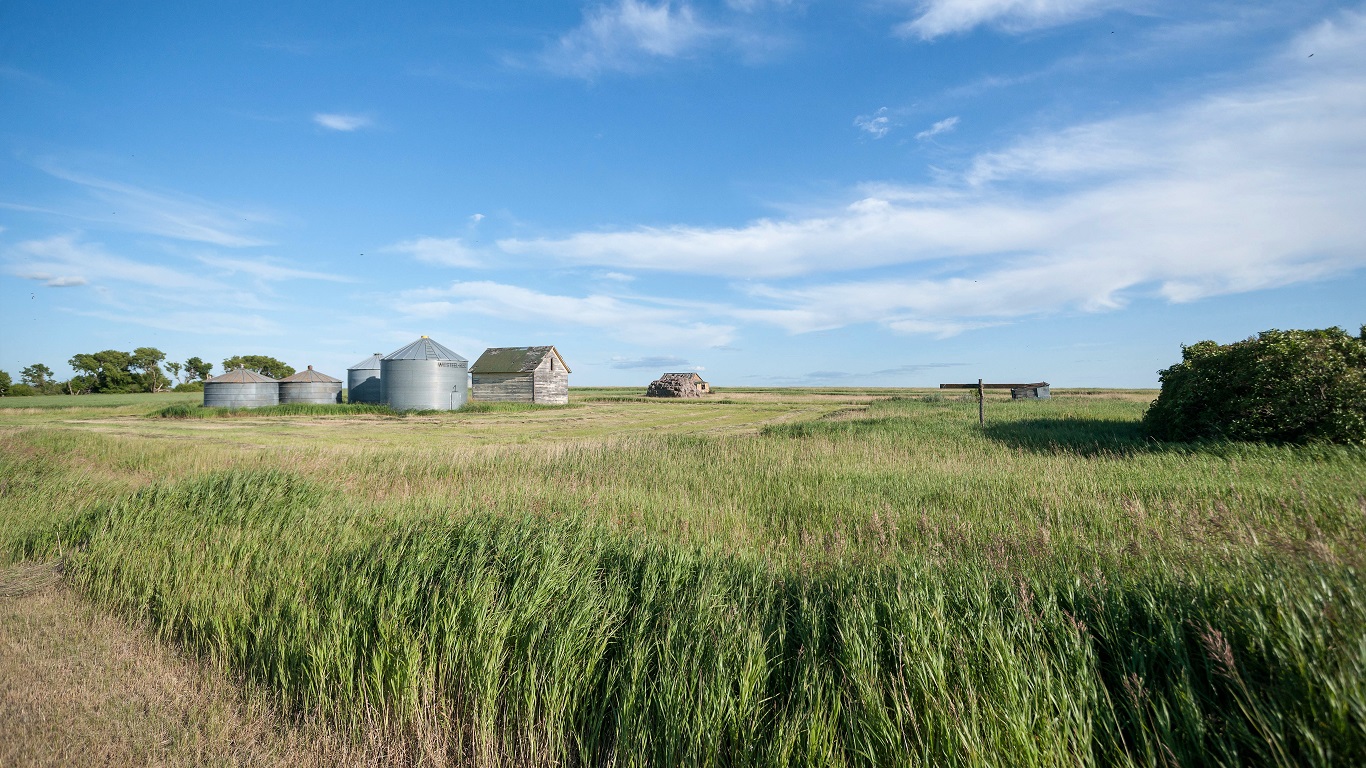 Rolette County is a small county of approximately 14,600 residents located on the U.S.-Canada border. The county largely consists of members of the Turtle Mountain Band of Chippewa Indians, who live on the Turtle Mountain Indian Reservation in middle of the county. With a median household income of just $37,313 a year, Rolette is the poorest county in North Dakota.

While North Dakota has one of the lowest unemployment rates of any state, some 7.7% of the Rolette County workforce is unemployed — the largest share in the state and among the highest unemployment rates of any county nationwide. Additionally, 31.6% of county residents live in poverty, the largest share in North Dakota and more than double the 15.1% national poverty rate. 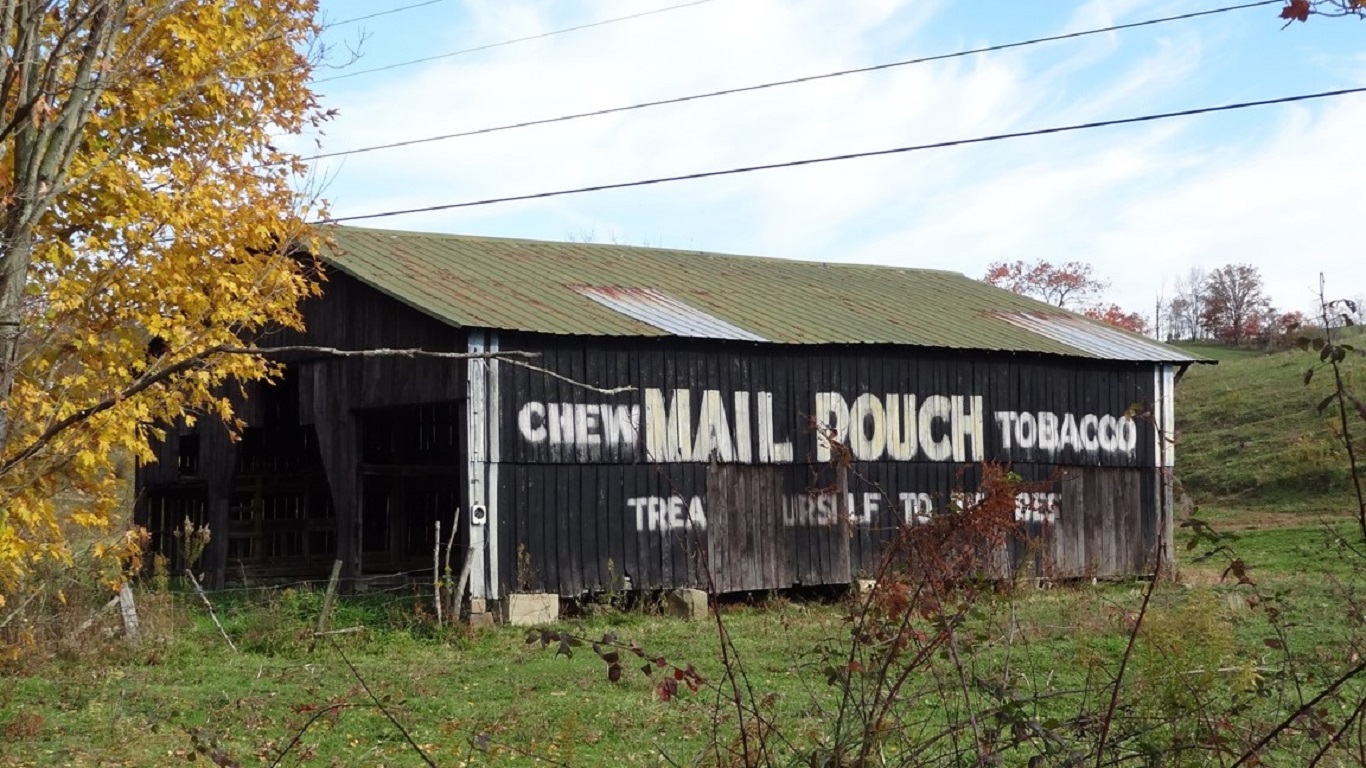 With the lowest median income in Ohio, Athens is also the only county in the state with a poverty rate above 30%. Currently, 4.6% of the county’s labor force is out of a job, a higher unemployment rate than the 4.2% state and 4.1% U.S. rates. While the county has greater room for improvement, unemployment may get worse before it gets better. State officials announced a decision earlier this year to close Athens County prison by the end of March. Many in the county, including union leaders representing prison guards, are critical of the move, claiming the closure will result in job losses the county is not prepared to handle.