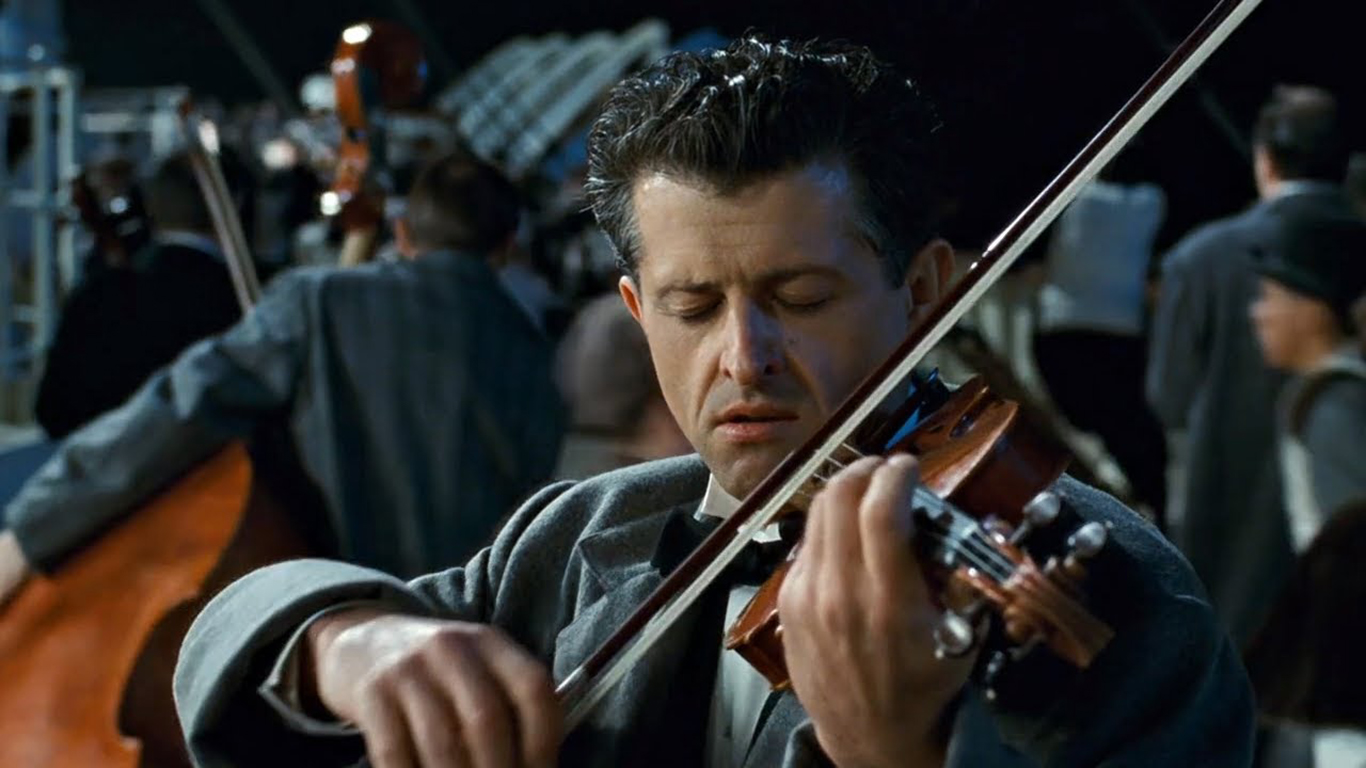 31. Musicians played for more than two hours as the ship went down

It’s unclear as to which songs were played as the ship went down, but one can only imagine how somber the atmosphere must have been. In the movie “Titanic,” one of the songs played was “Nearer, My God, to Thee,” which is believed to be the last song played on the ship in real life. 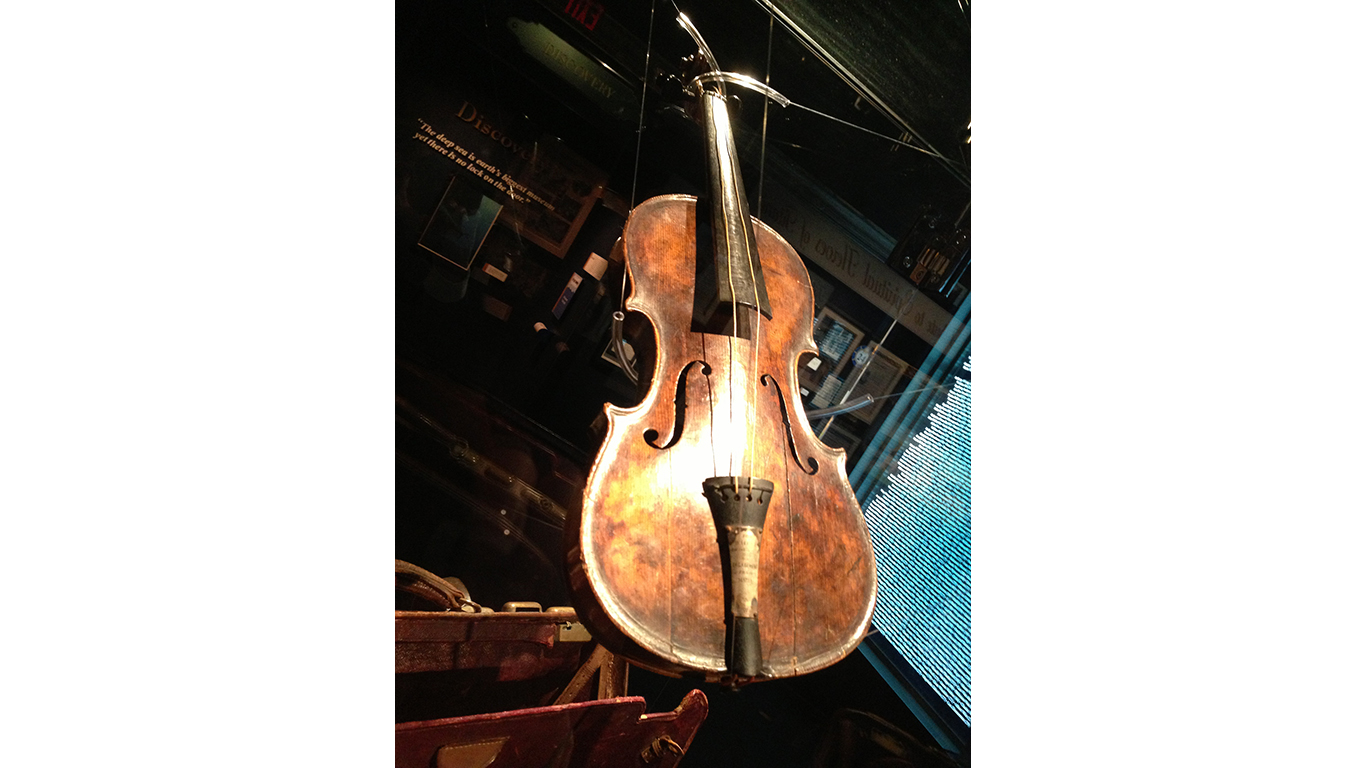 32. 6,000 artifacts were recovered from the wreck site 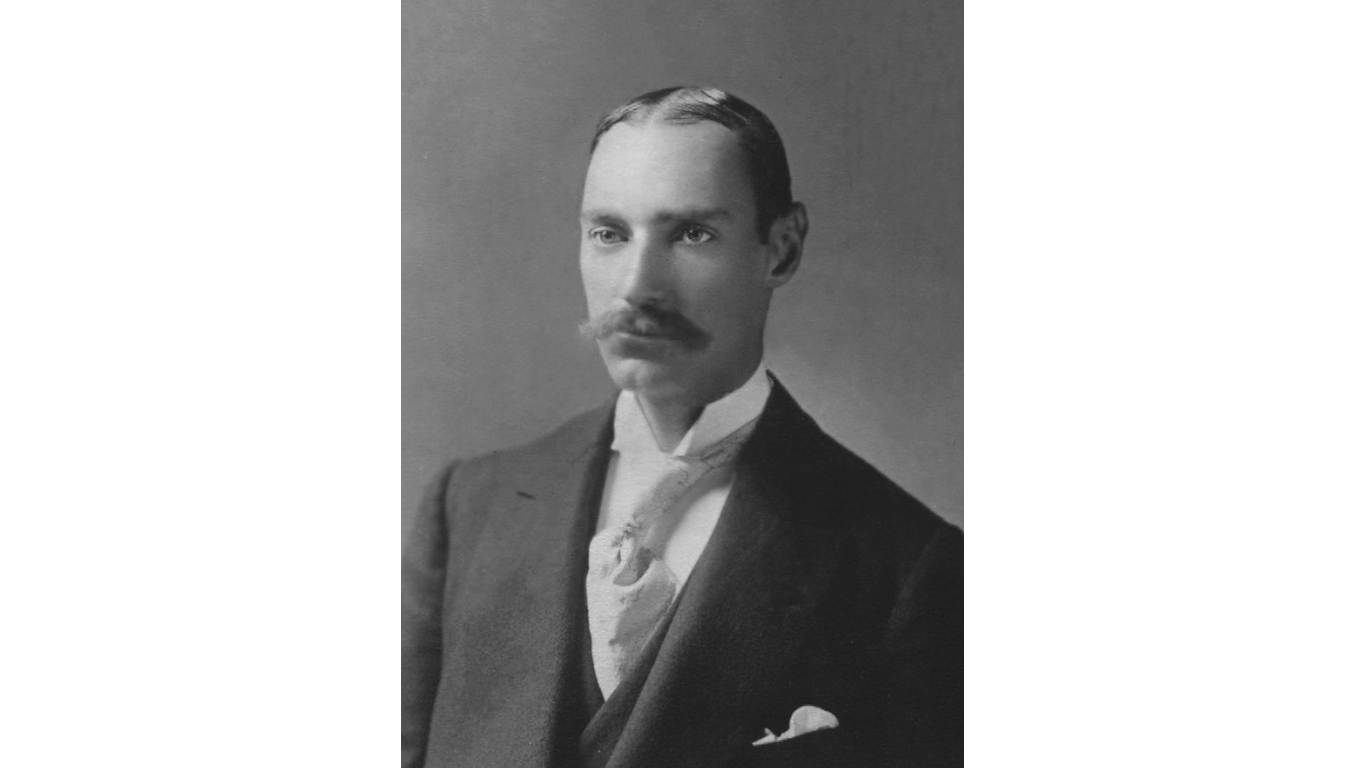 33. John Jacob Astor IV was the wealthiest man aboard

The heir of the Astor family fortune was by far the richest individual on the ship, worth an estimated $85 million at the time, or about $2 billion today. He perished along with the ship. 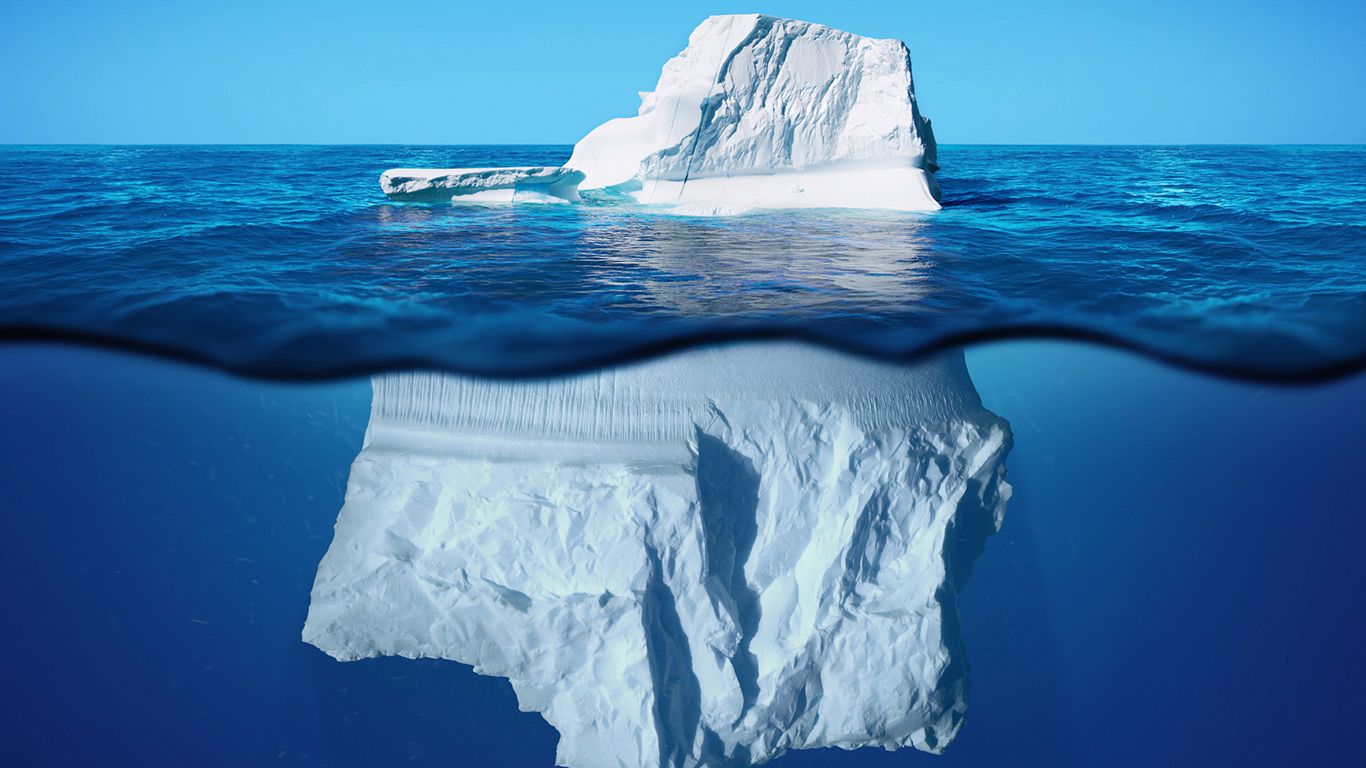 A lookout spotted the iceberg and frantically rang the warning bell. The ship was hastily turned at a sharp angle to avoid hitting it, but it was too late. 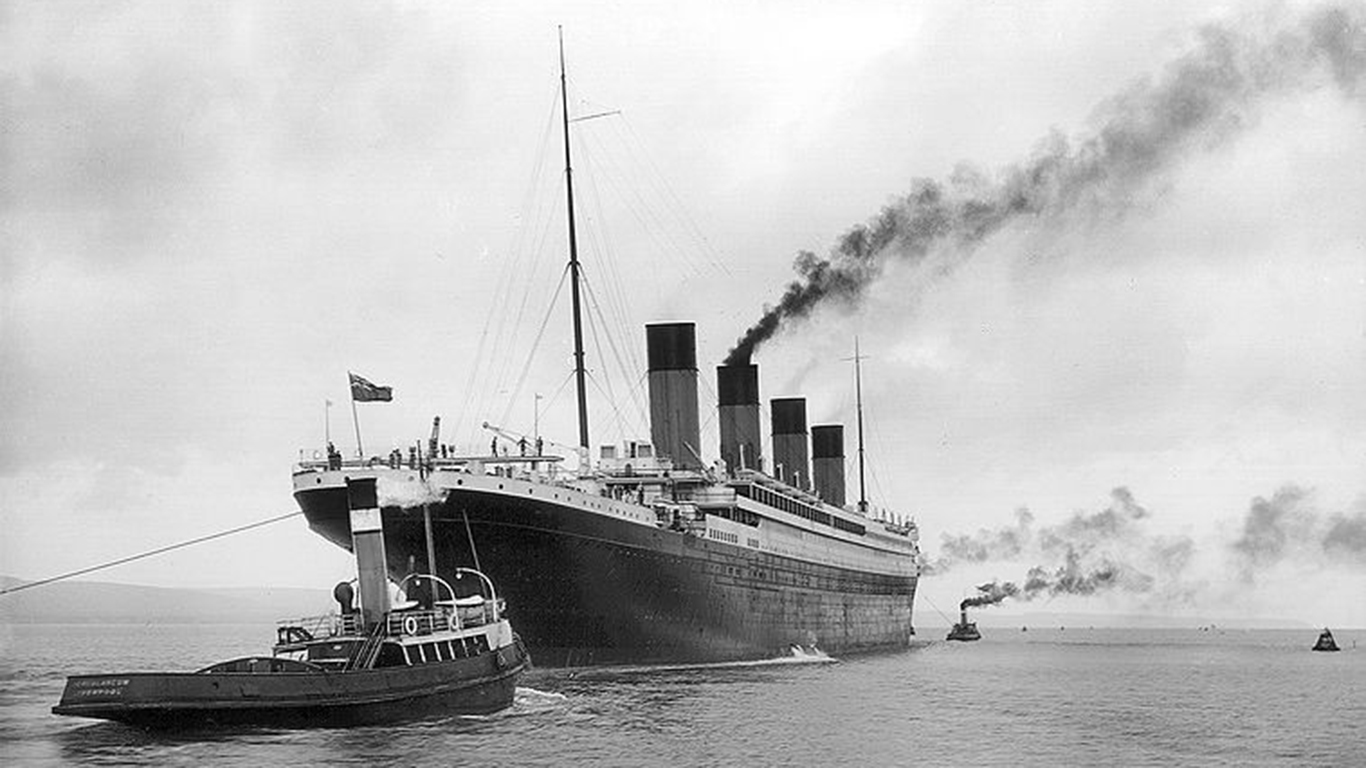 35. An optical illusion may have prevented spotting the iceberg on time

According to historian Tim Maltin, atmospheric conditions the night the ship sank have likely caused super refraction — which could have camouflaged the iceberg. This may explain why the iceberg wasn’t spotted until the ship was too near it to maneuver out of the way.