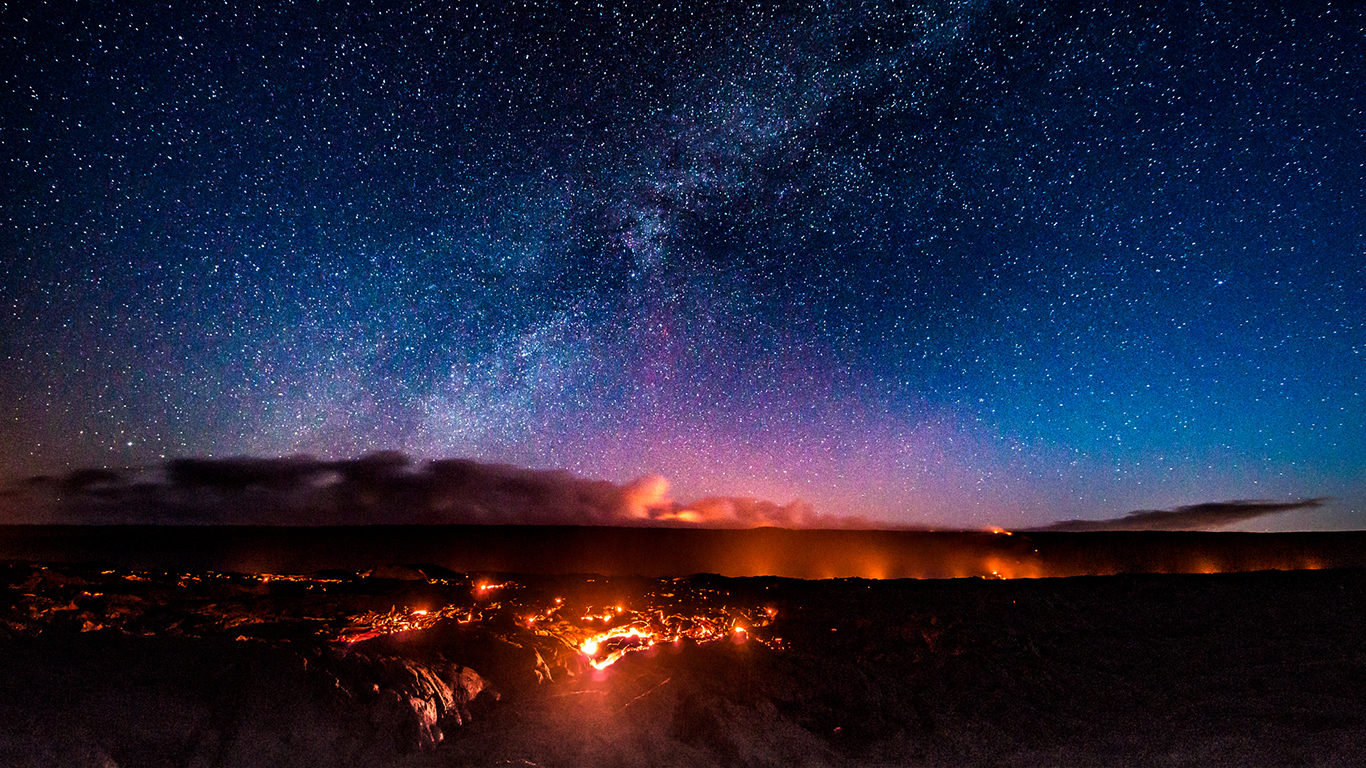 Hawaii Volcanoes National Park is home to two of the world’s most active volcanoes, Kīlauea and Mauna Loa, which are still adding landmass to Hawaii. The park was created to preserve the natural setting of the two volcanoes. It is also serves to protect the area’s various flora and fauna. 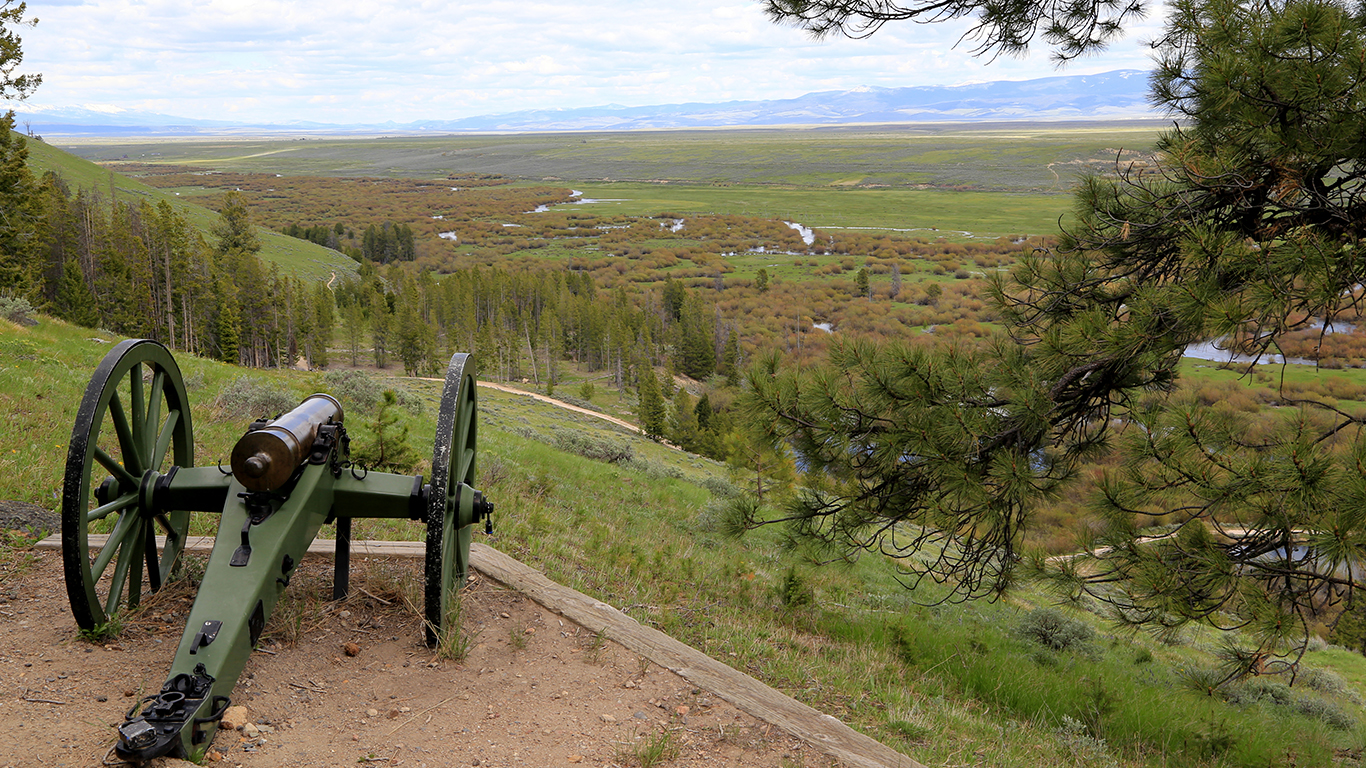 The Nez Perce National Historical Park commemorates the Nez Perce people, who have been associated with the Idaho landscape for generations. The park is home to the Bear Paw Battlefield that immortalizes the last battle of the Nez Perce War between the Nez Perce and the U.S. Army in 1877. 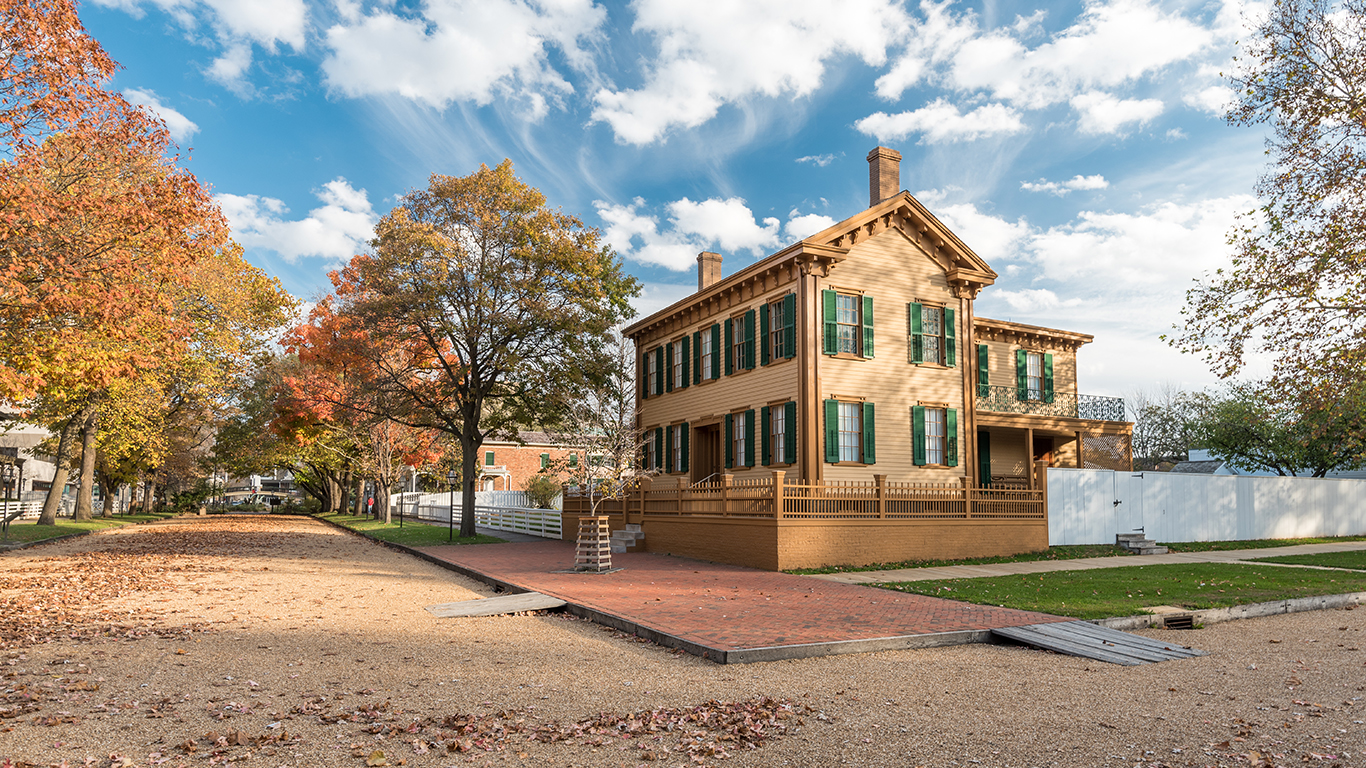 Abraham Lincoln’s Springfield home, built in 1839, was opened to the public in 1887. Lincoln and his family lived in the 12-room, Greek Revival style house for 17 years before he became president. The house sheds a different, more personal light, on Lincoln’s life before he became the 16th president. Among the attractions at the house are the toys the Lincoln children played with as well as Mary Lincoln’s recipe for white cake. 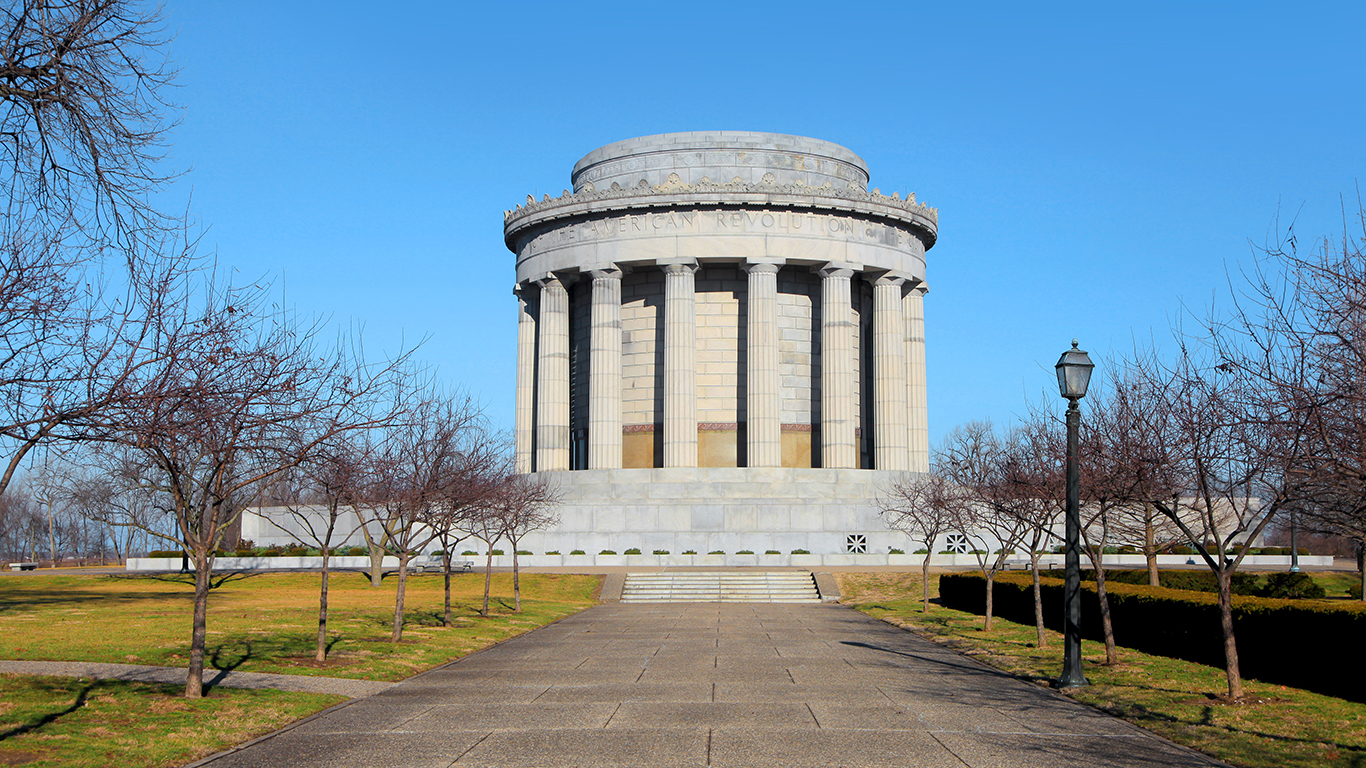 On February 25, 1779, George Rogers Clark led a raid against the British on Fort Sackville. That raid became a turning point in the American Revolution. While the exact location of the fort is unknown, the park is a symbolic memorial to one of the most important victories of the war. 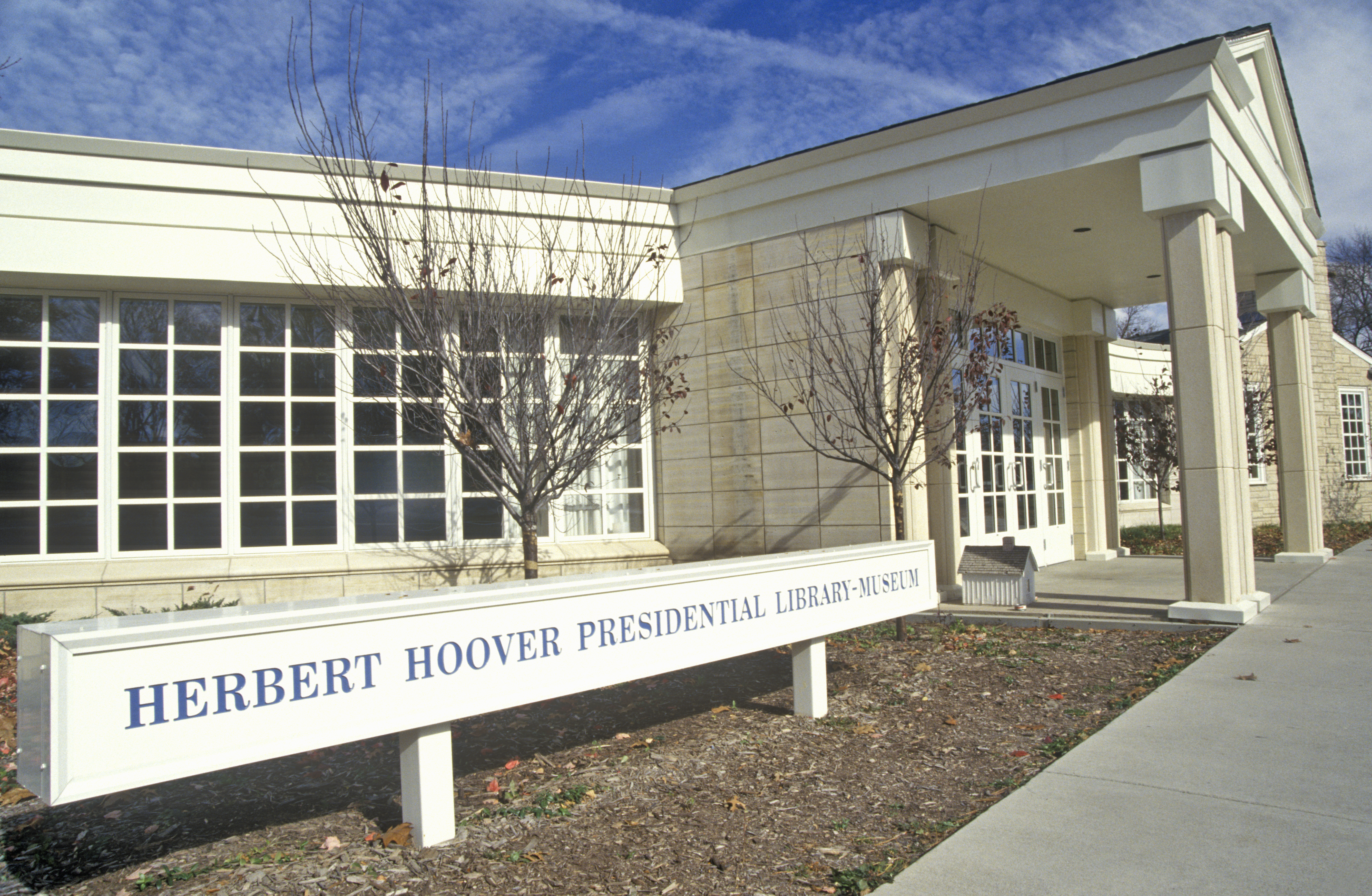 The simple two-room cottage in West Branch where Herbert Hoover was born is a National Historic Site. Hoover, the nation’s 31st president, was born to a Quaker family and orphaned at age 9. He would go on to lead relief efforts in Europe after World War I and become the 31st president of the United States.