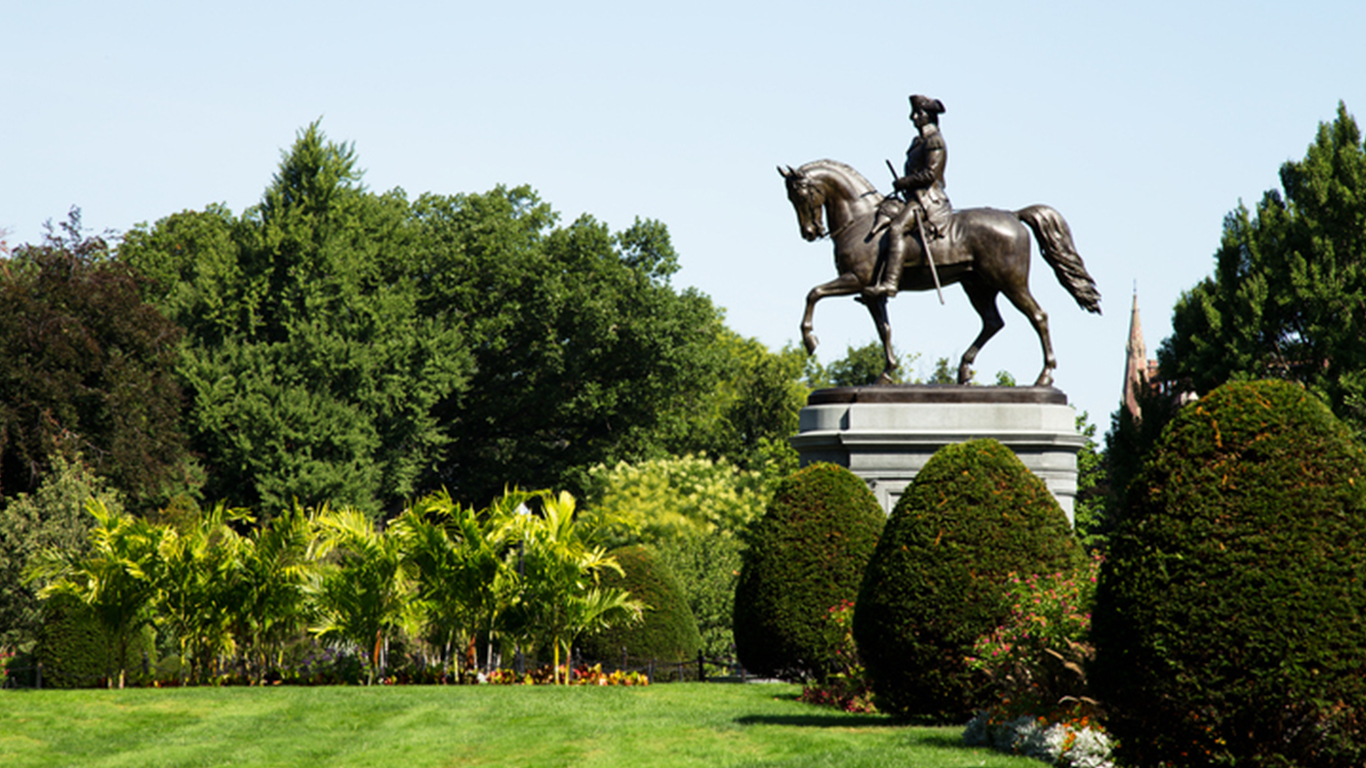 Few places stir patriotic pride as much as Boston. The 43 acres devoted to Boston National Historical Park represent some of the most special places in American history — Old North Church, USS Constitution, site of the Boston Tea Party, and Bunker Hill Monument. 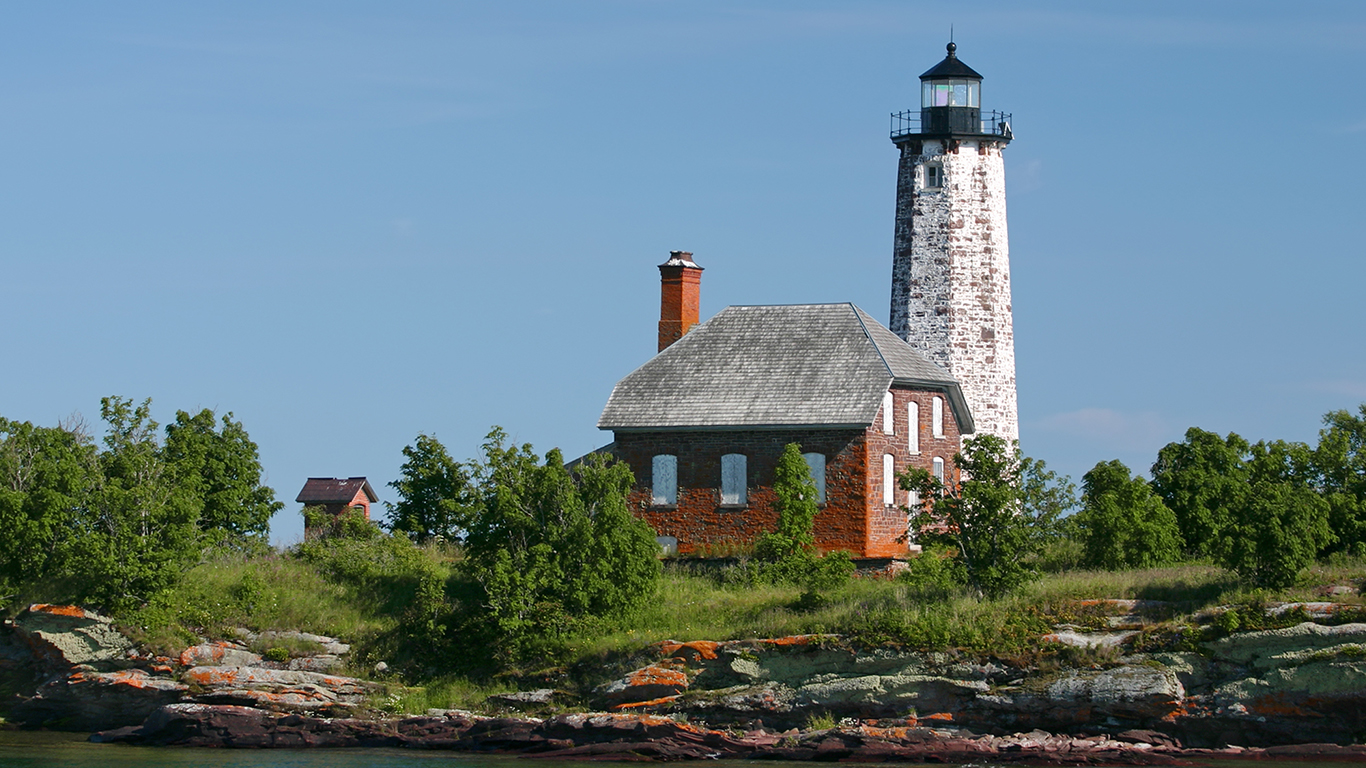 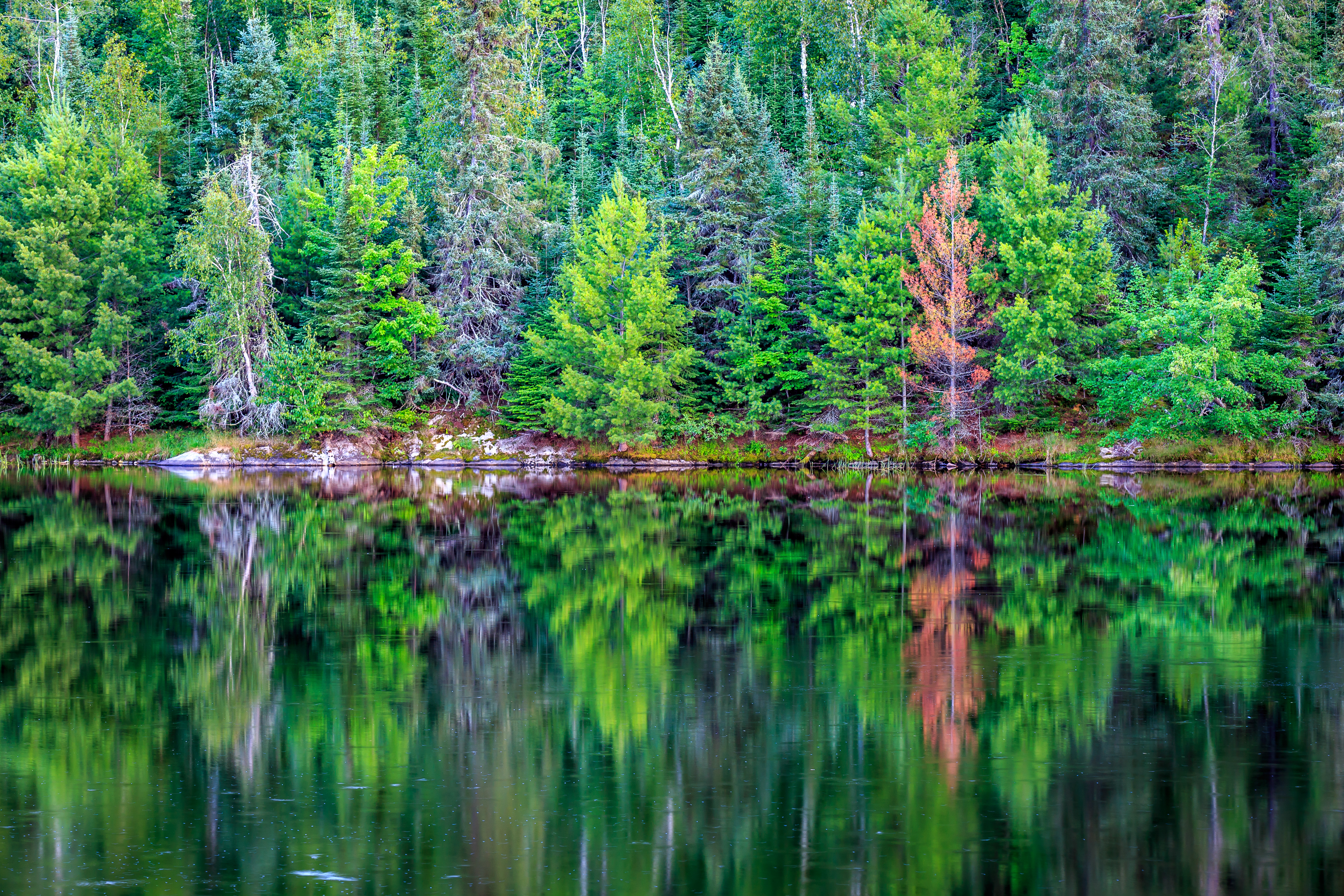 Voyageurs National Park is a boater’s nirvana, as you might expect from the state that claims to have 10,000 lakes. The park spans 44 square miles of navigable waters for boating, kayaking, and canoeing. Voyageurs sits on the U.S.-Canadian border and is the only national park in Minnesota. 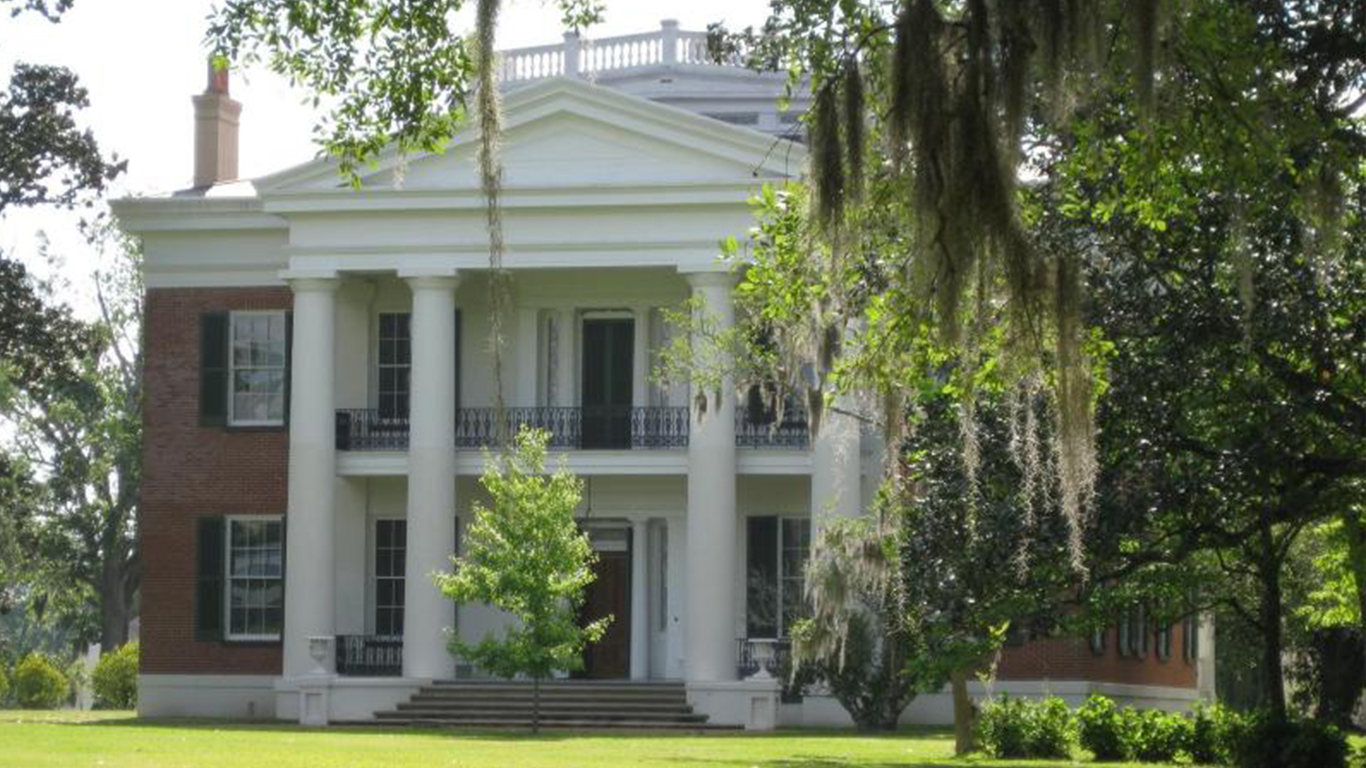 The small town of Natchez, Mississippi is home to its own national historical park. The park was created to protect the sites of peoples of Natchez and its surrounding area, from its earliest inhabitants to people in the modern era. The name “Natchez” is the name of the Native American people who inhabited the area 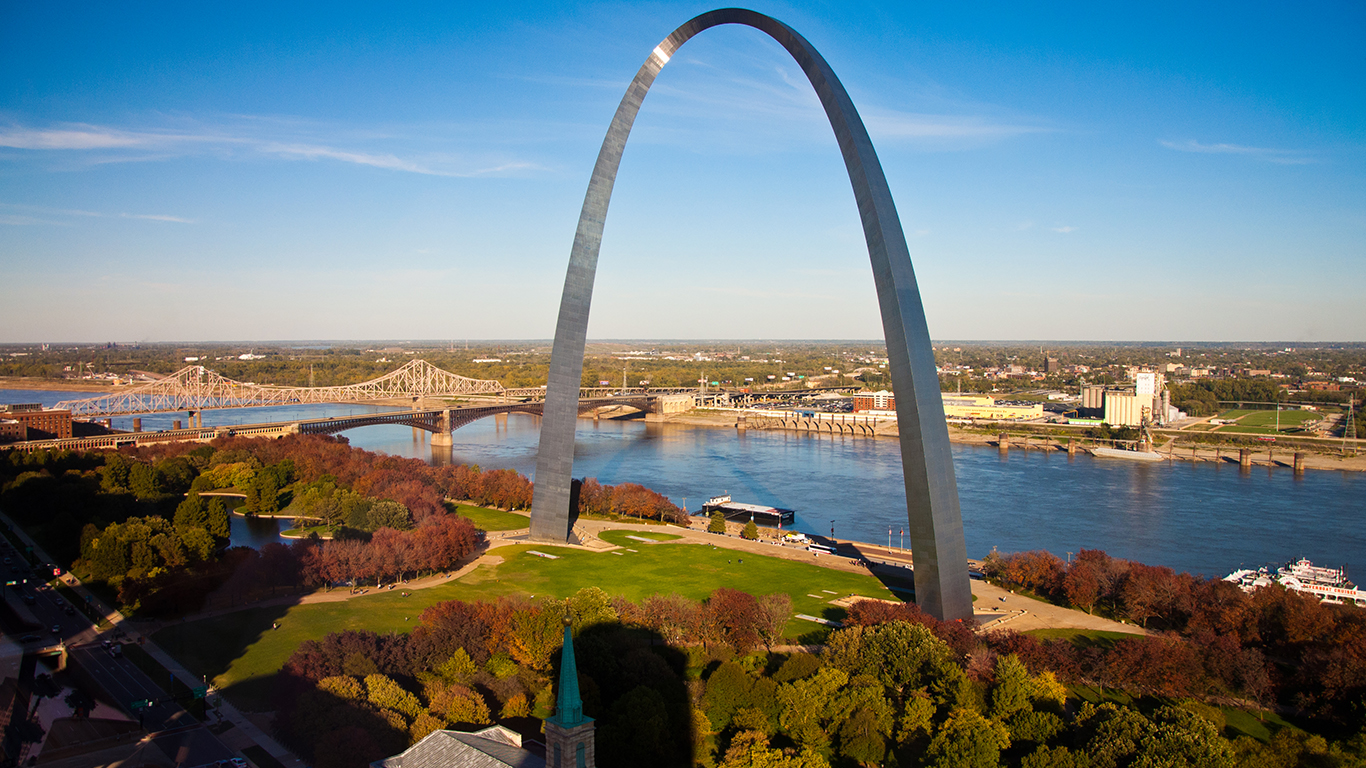 The Jefferson National Expansion Memorial in St. Louis is a national park famous for its 630-foot arch designed by renowned architect Eero Saarinen that symbolizes the pathway to the west. The park was created to commemorate Thomas Jefferson’s role in opening the West, to the pioneers who helped define its history, and to Dred Scott, the escaped slave who sued for his freedom in the city’s courthouse.