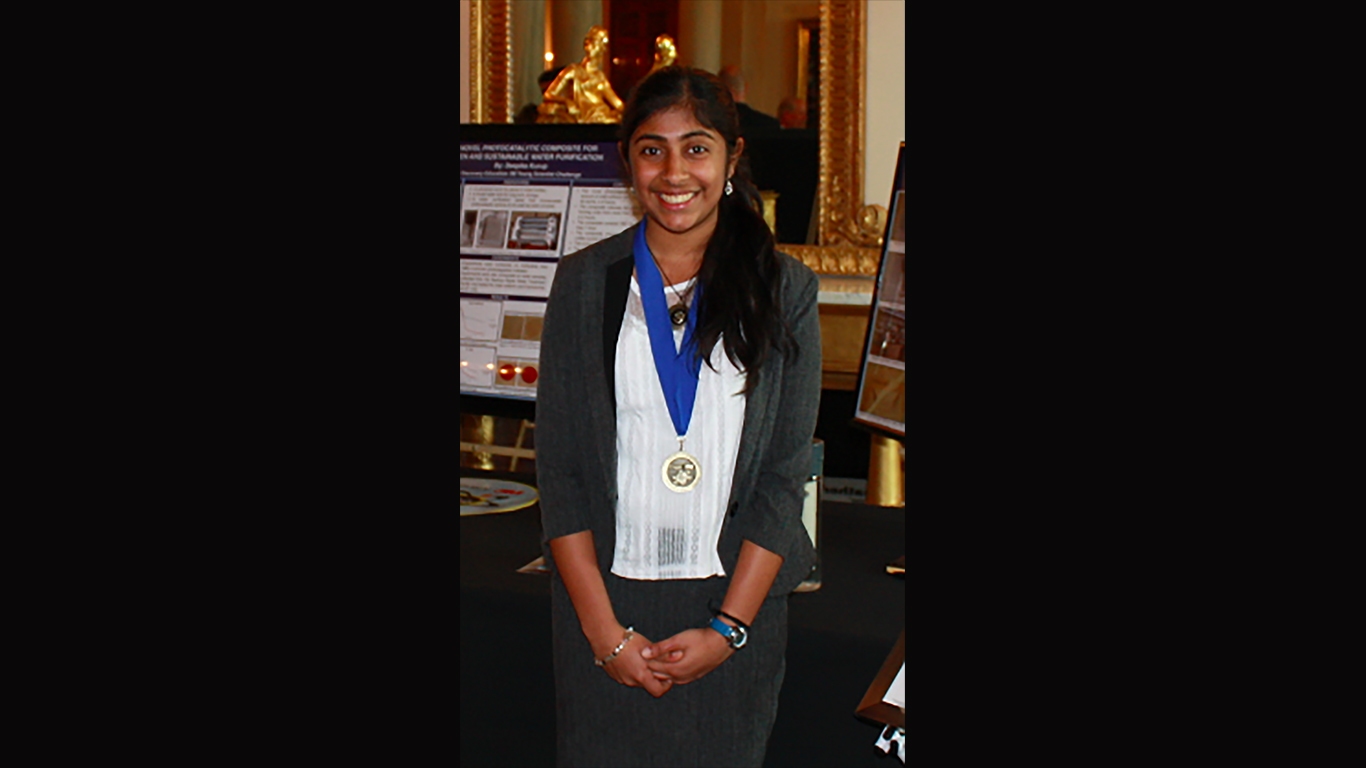 Deepika Kurup is the youngest entrant on our list — she is currently a student at Harvard University. While still a teenager, after seeing children drinking dirty water in India, she invented a purification system that uses solar energy to remove contaminants from water. She also founded Catalyst for World Water to further this work. Kurup won numerous awards, including the Discovery Education 3M Young Scientist Challenge in 2012, the President’s Environmental Youth Award in 2014, and the National Geographic Explorer Award at the 2015 Google Science Fair. 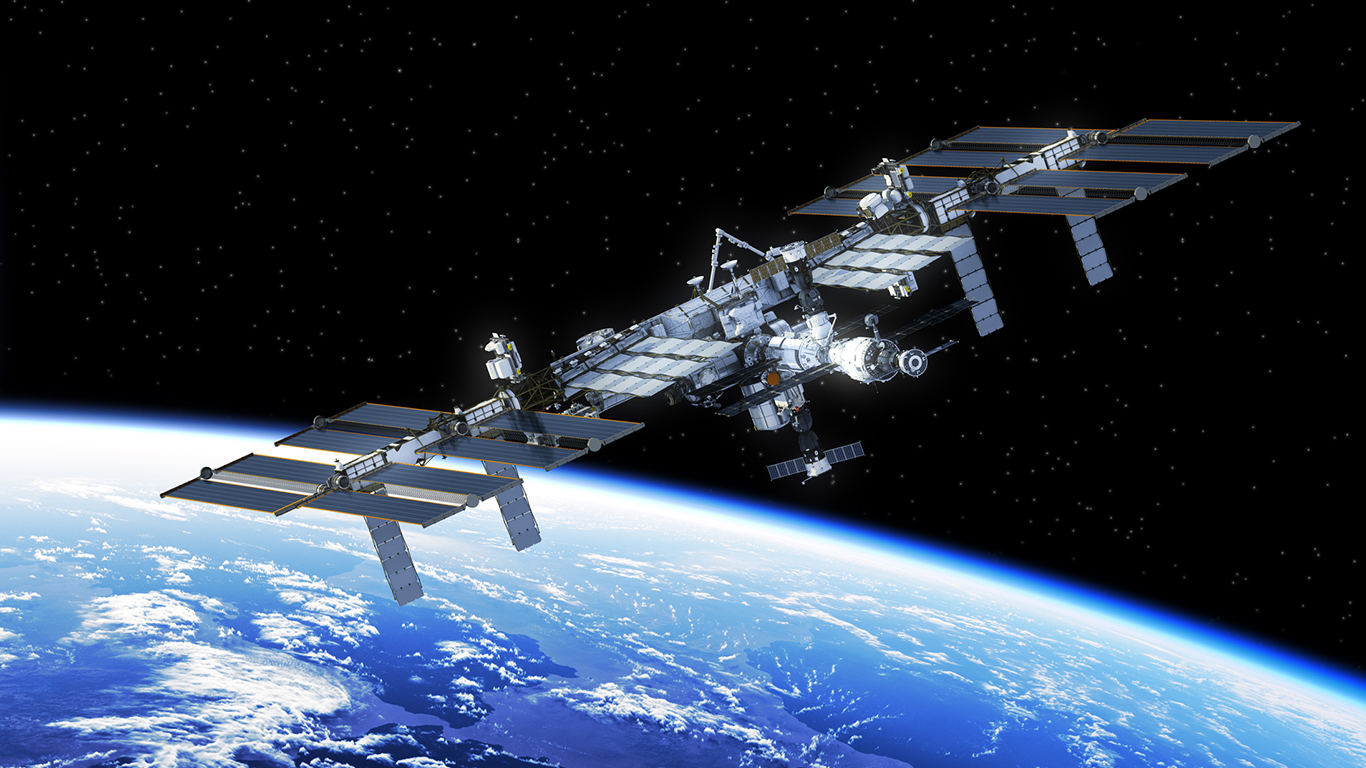 Jeanne Crews joined NASA in 1964 — one of the first women engineers to do so — and began working on the problem of protecting satellites and manned craft from space debris. She developed the “space bumper,” a multi-layered shield that is as light but stronger than aluminum and is still in use on the International Space Station. Crews holds a number of patents for hypervelocity impact shields. Today, Crews is working on developing an extra-terrestrial garbage collector intended to eradicate man-made debris orbiting our planet. 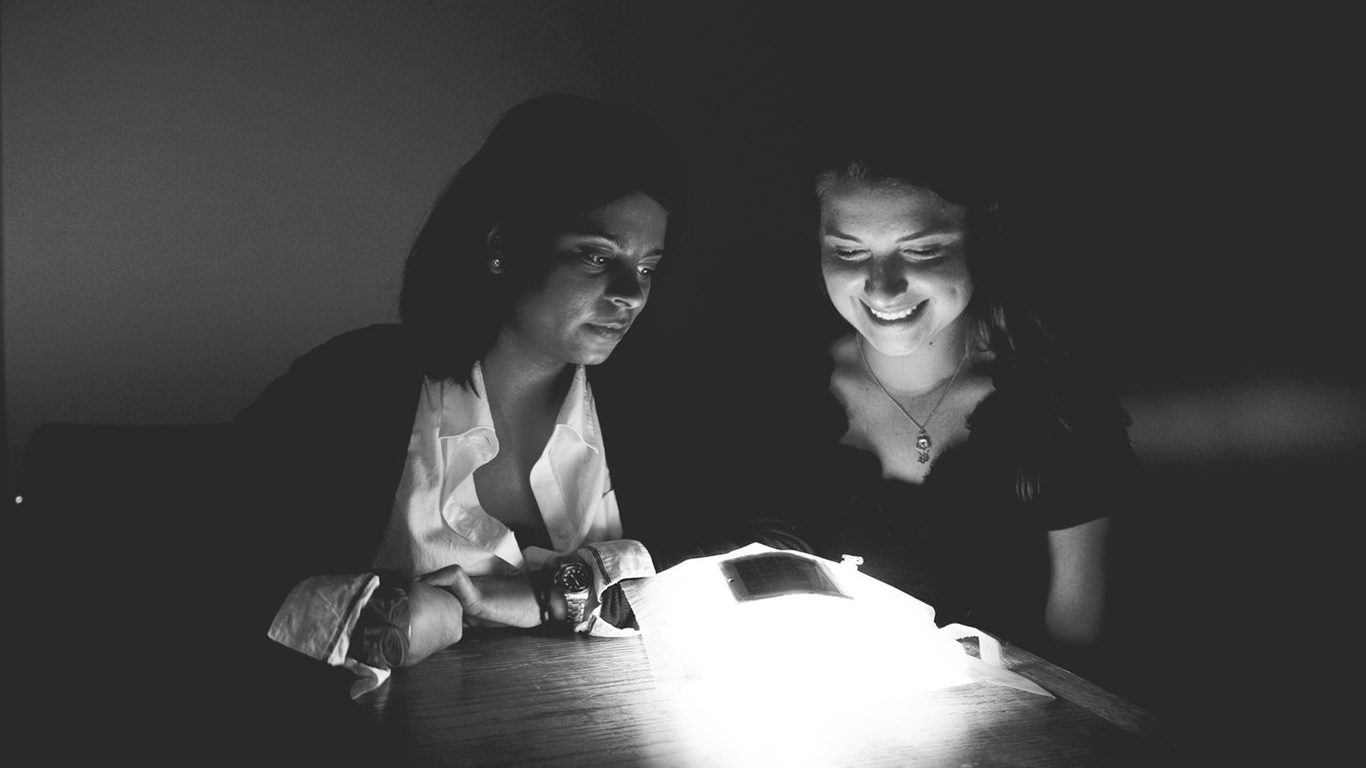 Anna Stork and Andrea Sreshta were graduate students at Columbia University when they invented the LuminAID, an inflatable, waterproof, solar-powered light as part of a disaster relief project after the 2010 Haiti earthquake. Their product provides light for 16 hours and requires six hours of daylight to charge. Stork and Sreshta used a crowdfunding campaign to begin making the LuminAID and started a Give Light Project to donate a light for every one purchased. LuminAID won the Social New Venture Challenge at the University of Chicago Polsky Center for Entrepreneurship and Innovation in 2012. Stork and Sreshta subsequently participated in ABC’s reality investment show “Shark Tank” and received funding from entrepreneur Mark Cuban. 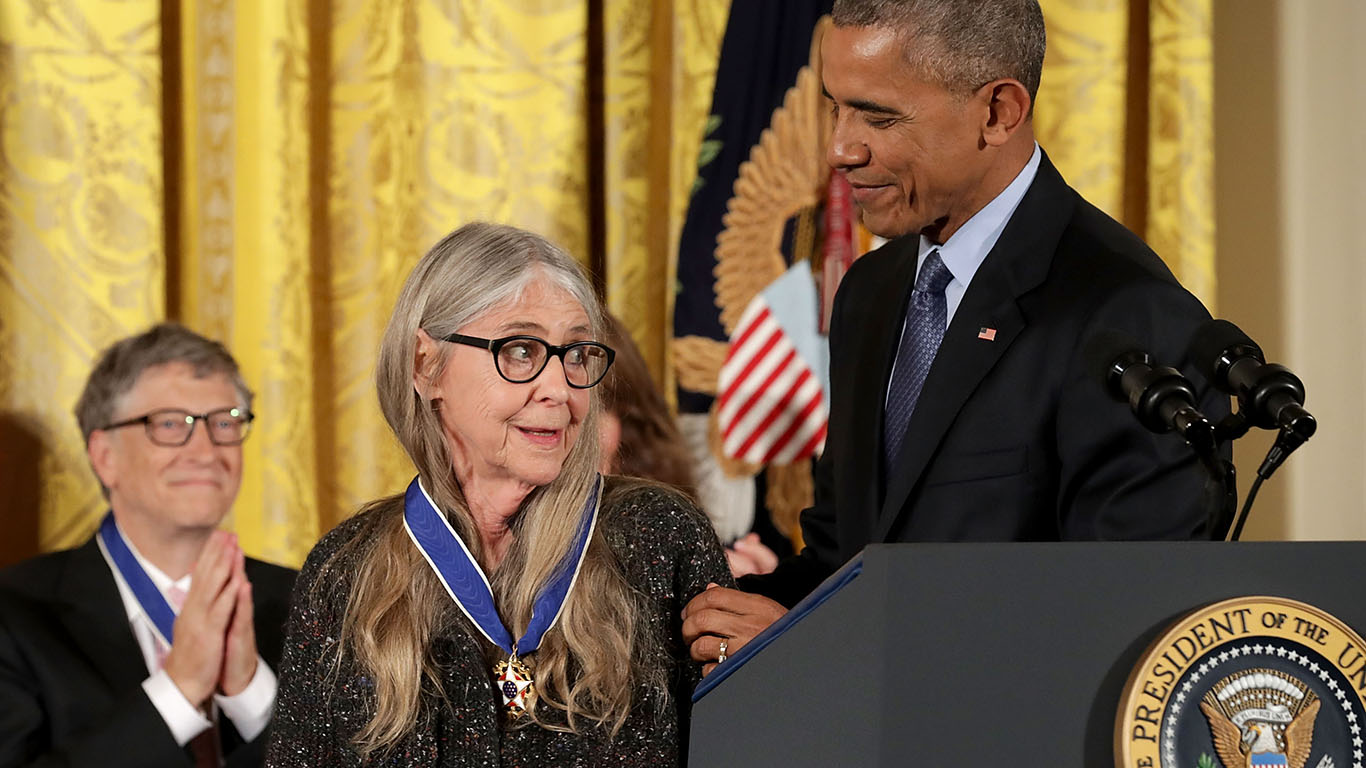 Margaret Hamilton led the Software Engineering Division at the MIT Instrumentation Laboratory that developed guidance and navigation software for the Apollo space program. The software was critical to the success of the Apollo missions and was adapted for use in Skylab, the Space Shuttle and the first digital fly-by-wire systems in aircraft. Hamilton is more than a pioneer in computer programming, she also coined the very term “software engineering.” As an entrepreneur, Hamilton has founded a number of companies, including Hamilton Technologies. In 2016, Hamilton was awarded the Presidential Medal of Freedom by President Barack Obama. 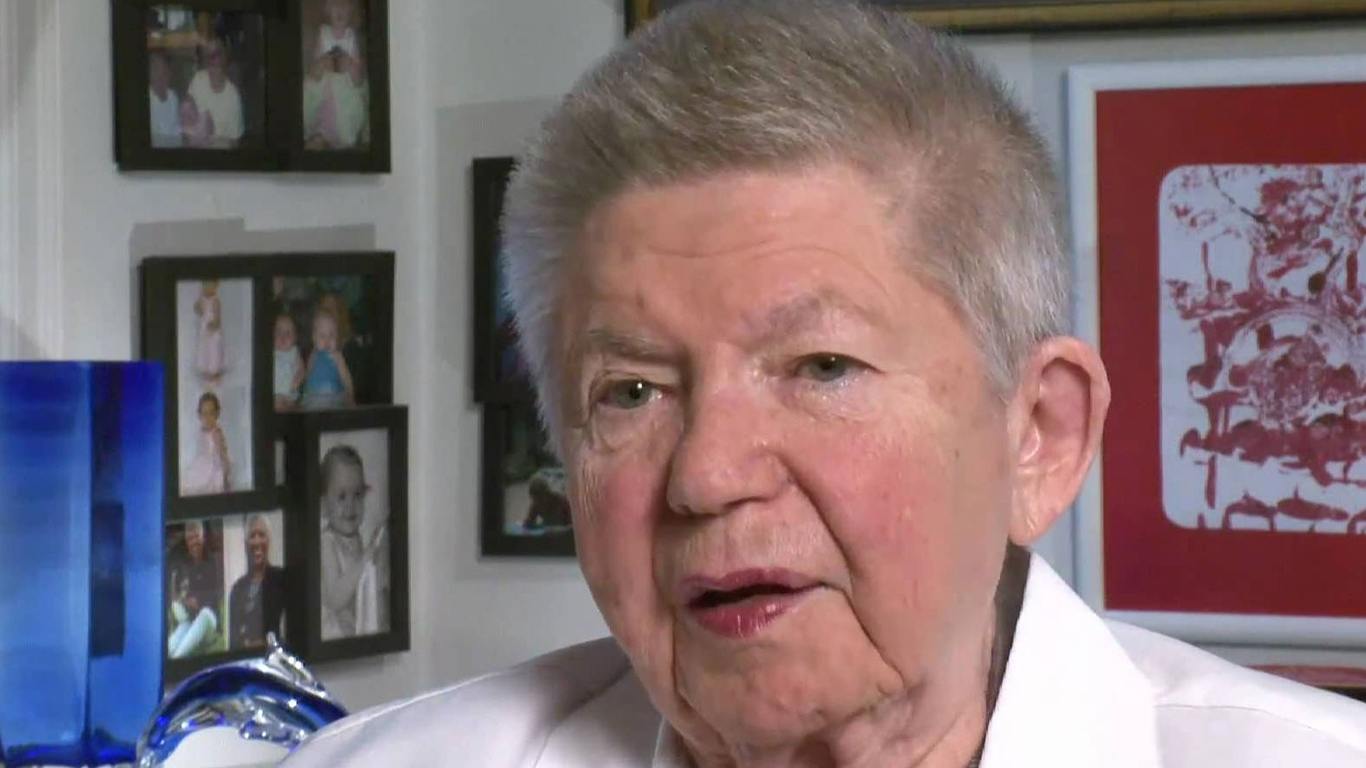 Sculptor Patricia Billings invented Geobond to prevent her works from shattering. She knew that sculptors during the Renaissance used a cement additive to make their plaster more durable and wanted to create a modern version. After years of experimentation, Billings developed Geobond, which creates an indestructible plaster when mixed with gypsum and concrete. What’s more, it is fireproof and non-toxic and thus a practical alternative to asbestos.