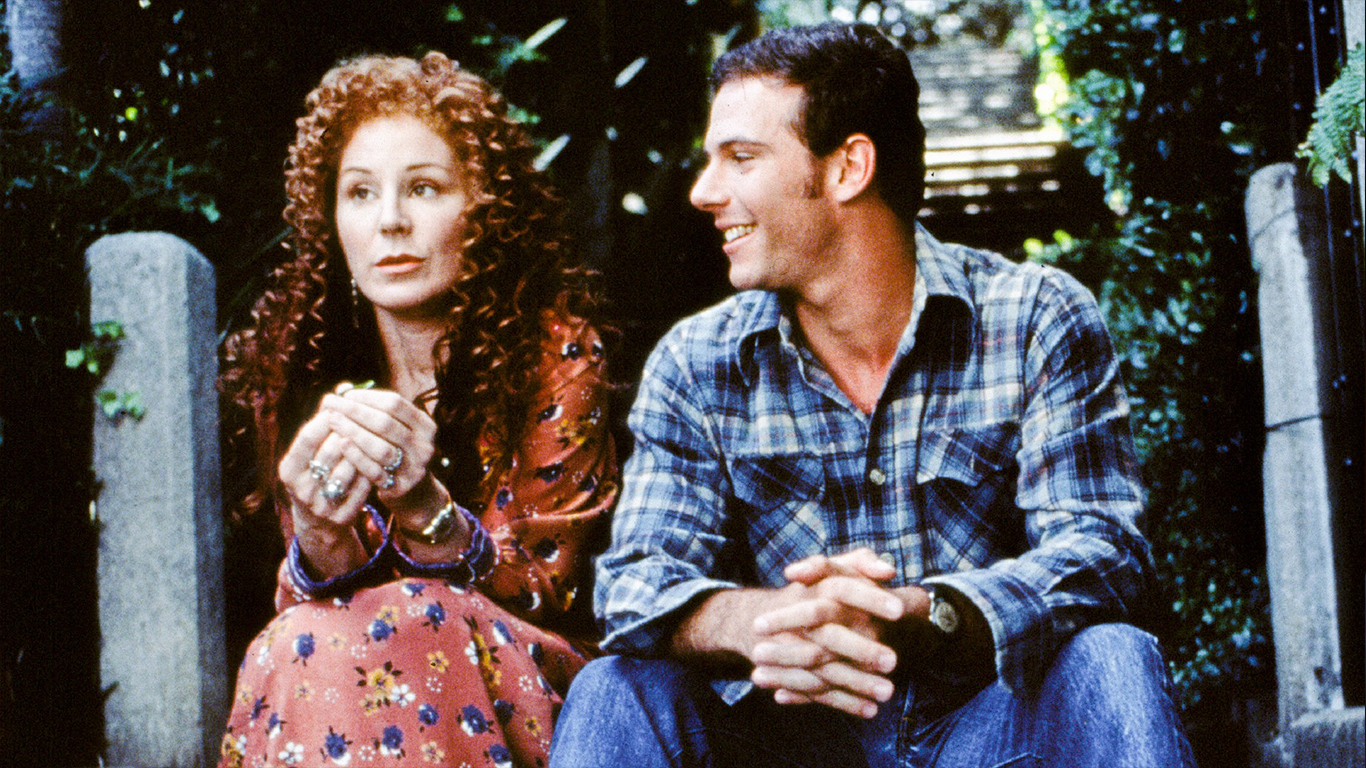 Armistead Maupin’s “Tales of the City” will get 10 new episodes for Netflix with Laura Linney and Olympia Dukakis to reprise their roles. The fourth installment, slated for 2019, is a Working Title Television and NBCUniversal International studios co-production. 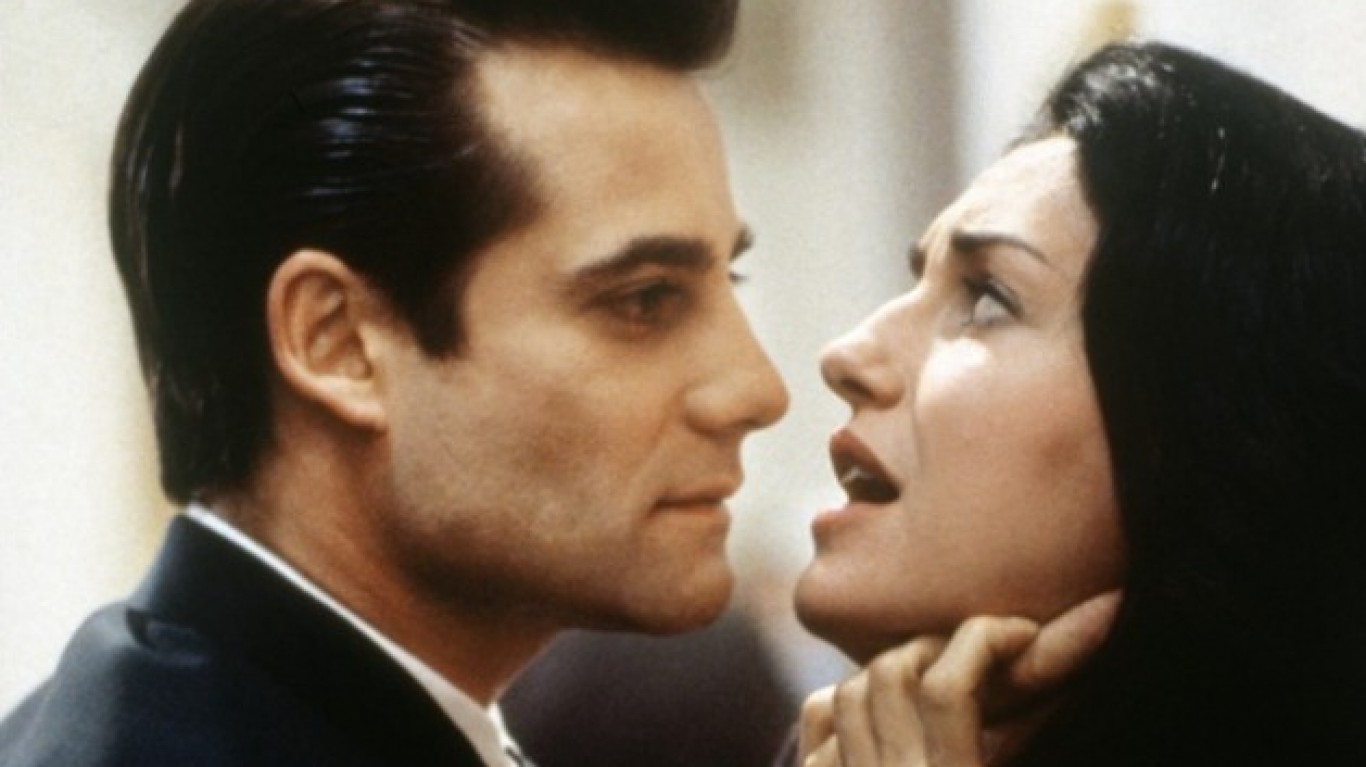 Antihero drama “Profit,” which originally had a mere four episodes on Fox in 1996, is being developed by director/producer Tawnia McKiernan. The show is about a young executive who is not above blackmail, extortion, and murder to get what he wants. 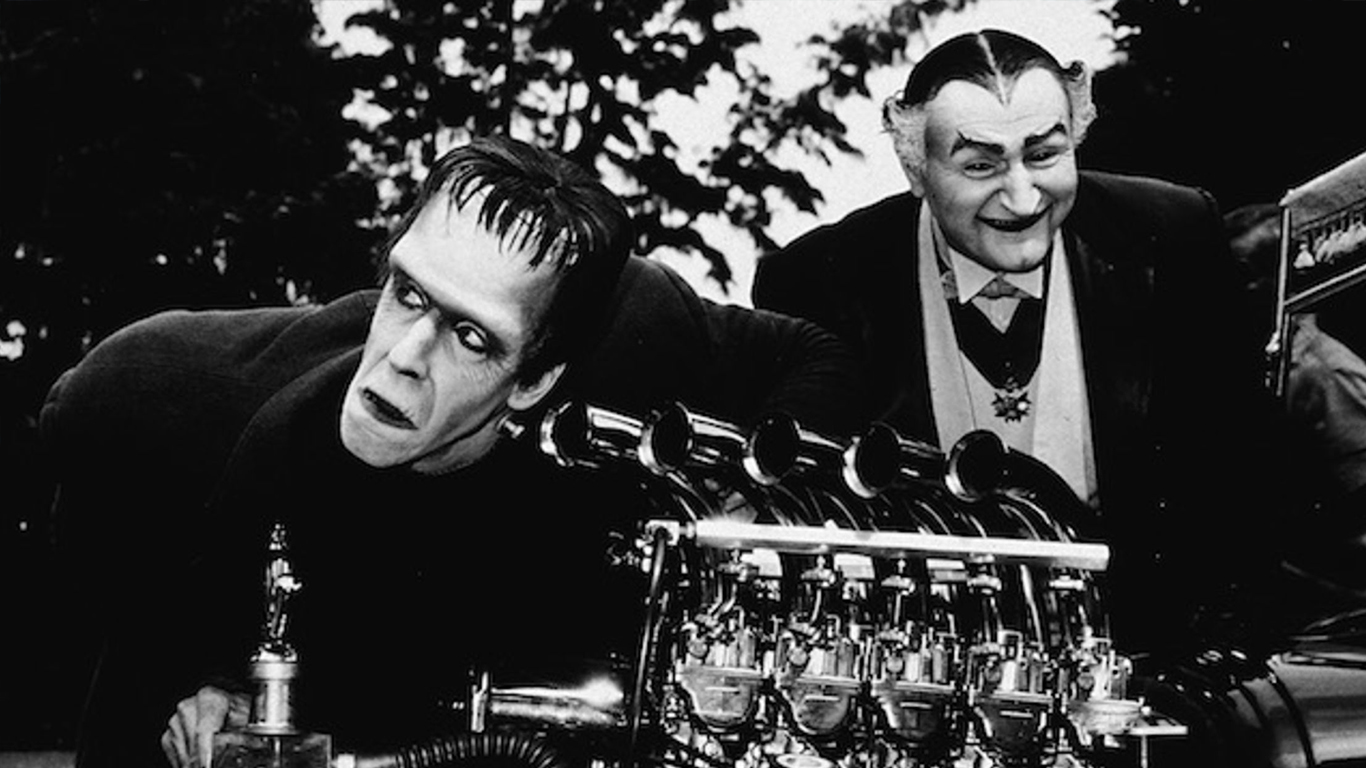 NBC said in 2017 it was planning a reboot of the monster comedy classic, with Late Night host and Saturday Night Live grad Seth Meyers on board as executive producer. The sitcom, which originally ran from 1964 to 1966 in California, switches coasts, with the family landing in Brooklyn, New York, struggling to fit in. 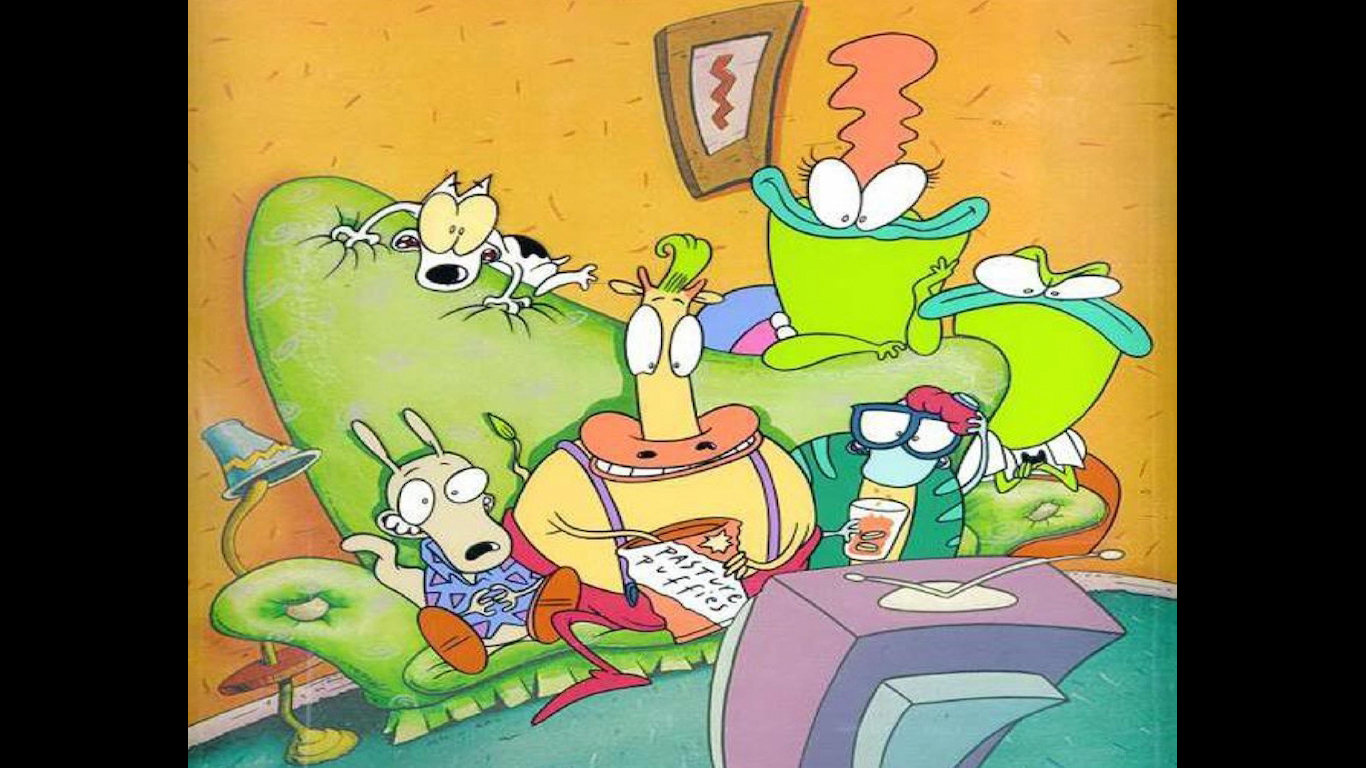 Nickelodeon’s “Rocko’s Modern Life,” about a wallaby adjusting to American life, has completed production on a one-hour animated special, “Rocko’s Modern Life: Static Cling,” that is expected to air on the network in 2018. In the special, Rocko comes back to Earth after many years in space and experiences yet another re-adjustment. 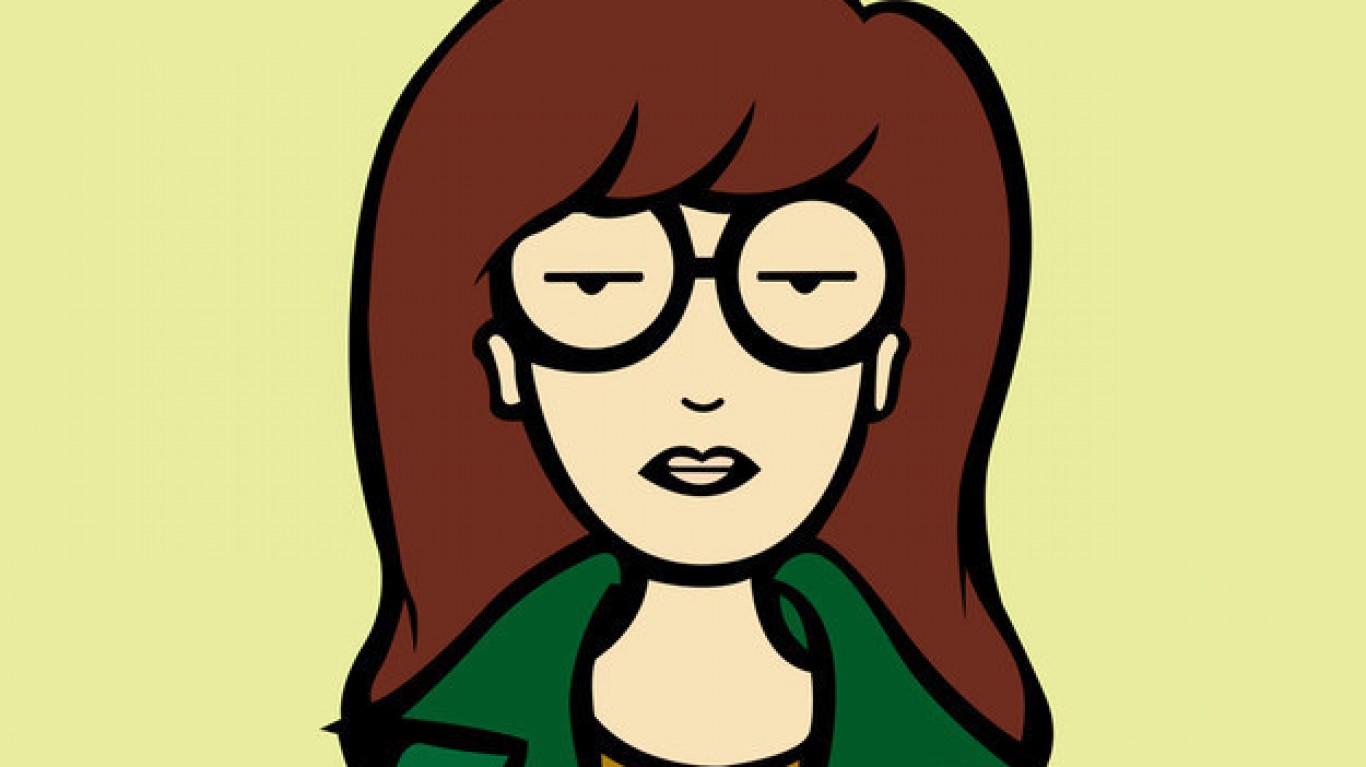 MTV will bring back “Daria,” which ran from 1997 to 2002, but intends to reinvent it as “Daria & Jodie,” two best friends, though Jodie is popular at school, while Daria is not. Grace Edwards, who wrote “Unbreakable Kimmy Schmidt” and “Inside Amy Schumer,” will write the show, which is in development.