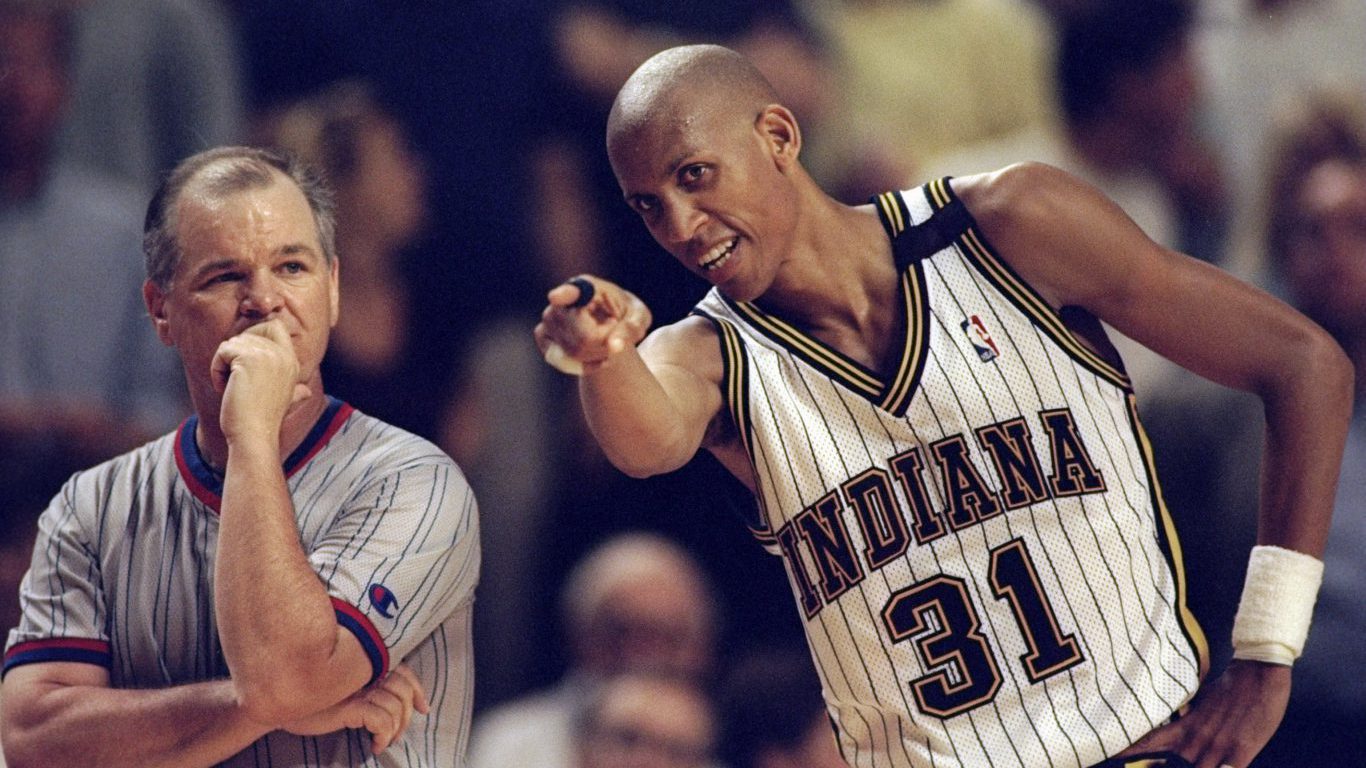 Feb. 27, 1998 was a day to forget for the Portland Trail Blazers. Their matchup against the Indiana Pacers made NBA history: this was the first time in the league’s history that a team scored twice as much as its opponent. The final tally came to 124-59. Mark Jackson scored a game-high 18 points and seven other Pacers also scored at least 10. This remains the second largest margin of victory in NBA history. 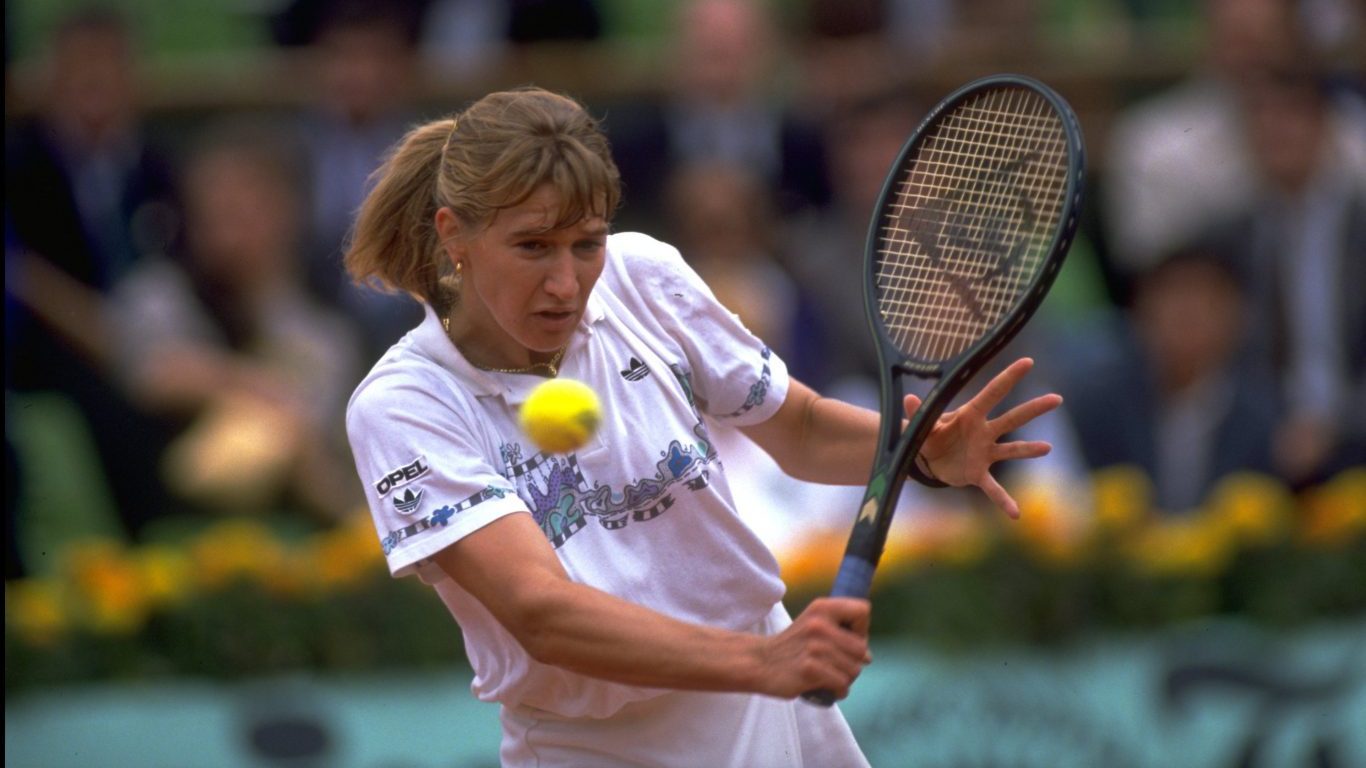 The 1988 Women’s Final of the French Open seemed like it would be an exciting matchup between two up and coming stars of the sport. Steffi Graf, then just 18 years old, took on 17 year-old Natalia Zvereva from Russia. Though both were teenagers, Graf played like a seasoned pro, crushing Zvereva 6-0, 6-0 in just 32 minutes. It was only the second ever shutout in a Grand Slam final and the first time since 1911. The final was so one-sided, Graf apologized to the spectators after the match for winning so quickly. 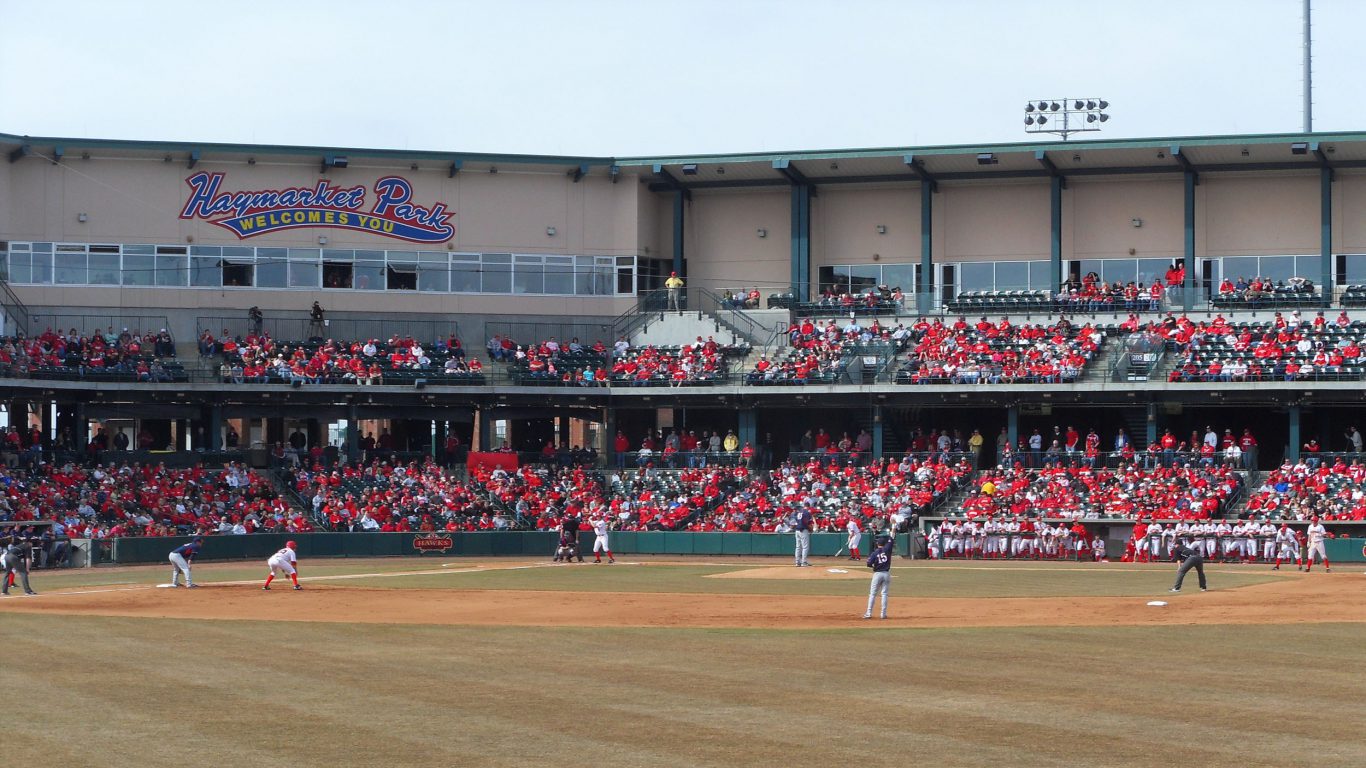 On March 16, 1999, Georgia Tech made NCAA history when it claimed a 50-3 victory over Chicago State. This was the largest margin of victory in a single game, as well as the most runs ever scored by one team in an NCAA baseball game. The defeat actually could have been much worse, but the game was ended on the mercy rule after 6 ½ innings. 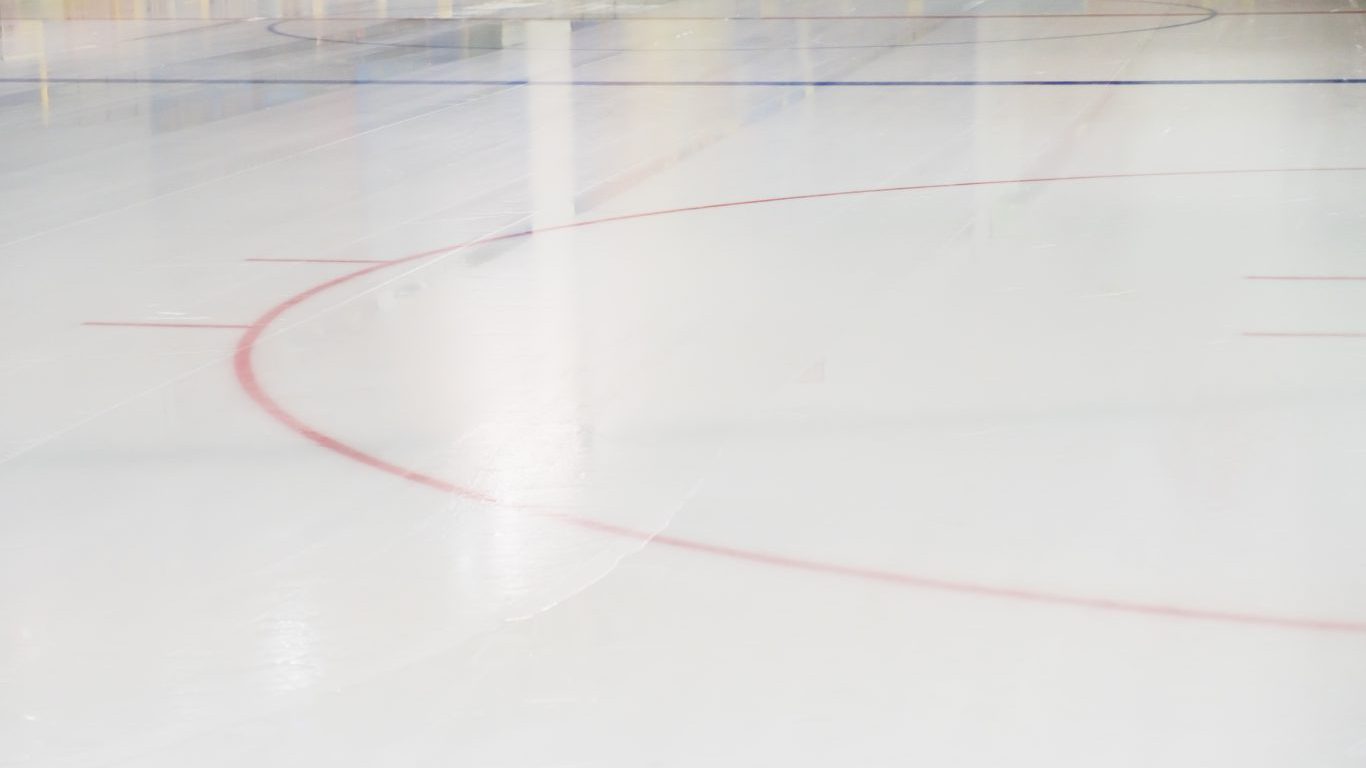 New Zealand’s national ice hockey team was created less than a year before the 1987 world championships. The team was absolutely crushed by South Korea 35-2 in their opening match, but things got much worse when they played rival Australia. It turns out the Australian team was made up of many Canadians and Europeans who were much more familiar with the sport than many in the warmer climates of Australia. After the Australian team racked up several early goals, the New Zealand goalie pulled himself from the game, leaving the backup to get scored on dozens more times. By the end of the game, Australia racked up 58 goals and surrendered none, easily breaking the previous world record. 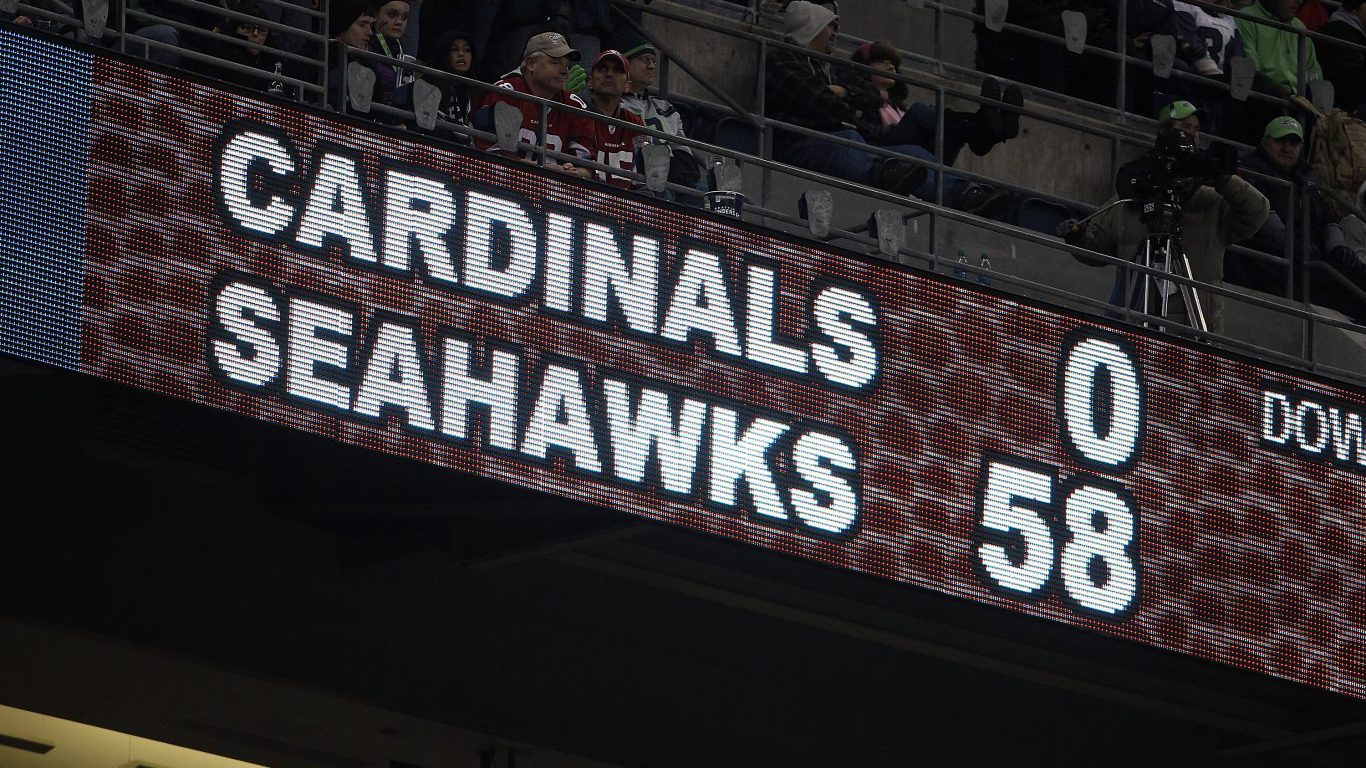 The Arizona Cardinals suffered a crushing blow when the Seattle Seahawks clobbered them 58-0 on Dec. 9, 2012. Running back Marshawn Lynch ran for 128 yards on 11 carries and scored three touchdowns. Quarterback Russell Wilson barely played in the second half because Seattle was so far ahead. The Seattle Seahawks set a franchise record for points and the Cardinals turned the ball over a whopping eight times.