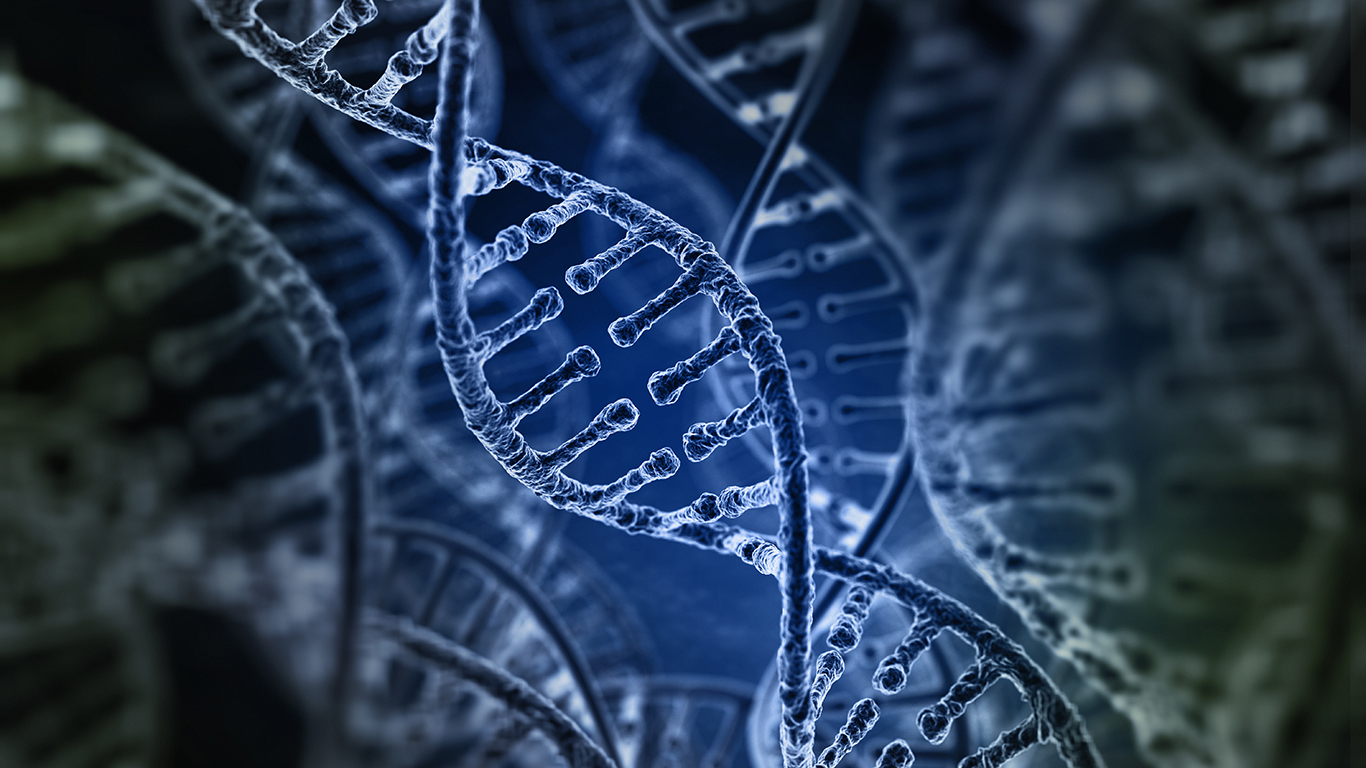 11. The ethics of genetic modification

New technology allows for editing human DNA. The so-called “designer babies” can be genetically modified so they have certain traits. The process is called pre-implantation genetic diagnosis (PGD). Scientists take out cells from embryos at a very early stage and analyze their genomes to choose the ones to implant.

Right now, this is done for the purpose of avoiding inheritable diseases. As more is learned about the genome, genetic modification could be used for other purposes, such as changing appearance, choosing the sex, or IQ. Not only could this result in many babies with similar supposed positive traits, but it could also increase the divide between rich and poor as right now the technology is not widely available to all. 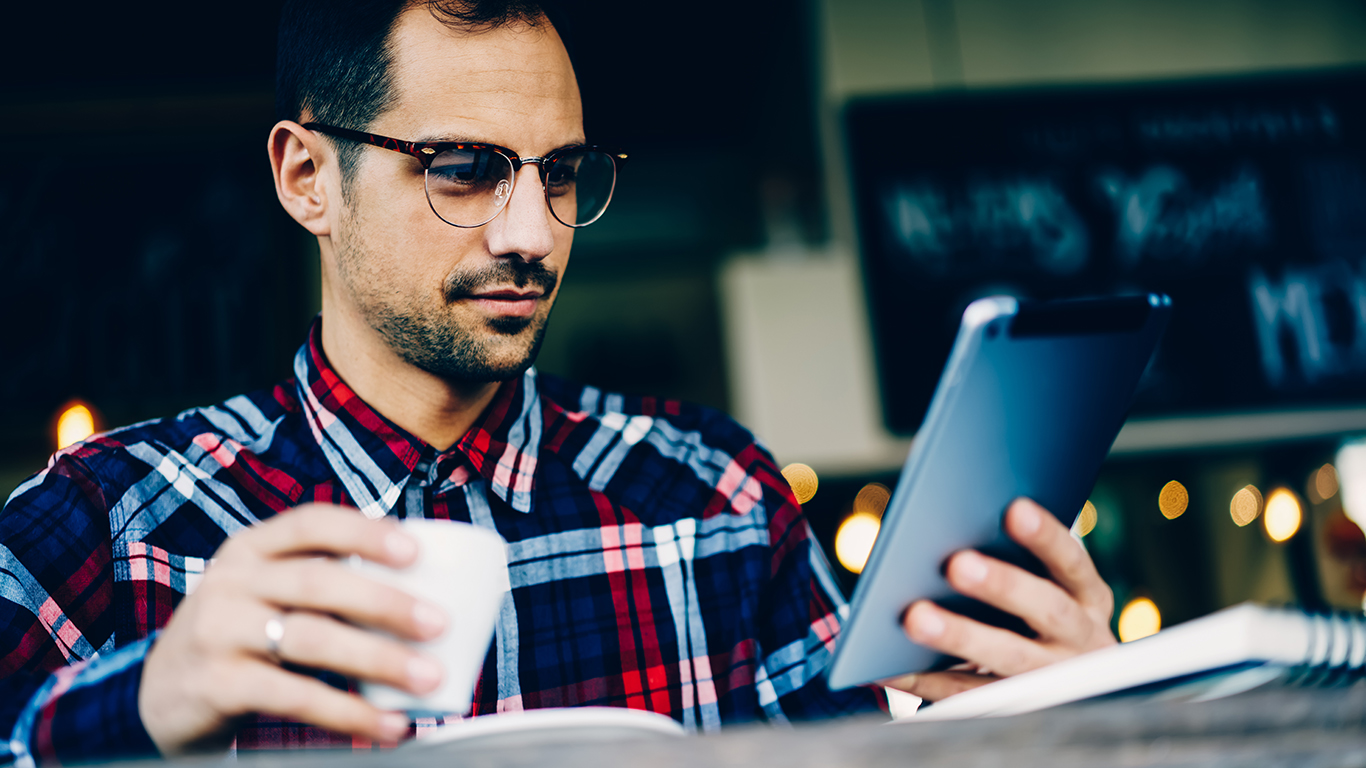 About 68% of Americans get their news from social media, especially Facebook, YouTube, and Twitter. More than half expect the information to be inaccurate, but most say this has made little to no difference in their understanding of current events. The problem is that people’s news sources are limited and even biased. One’s Twitter feed will only show tweets by people or organizations a person follows. Facebook changed its algorithm so people will see more posts from family and friends in their feed rather than businesses or media. What’s more, according to a study, lies spread faster on social media than truths and reach more people. In addition to that, social media has also become a weapon of foreign powers in dissemination of false news that benefits them. 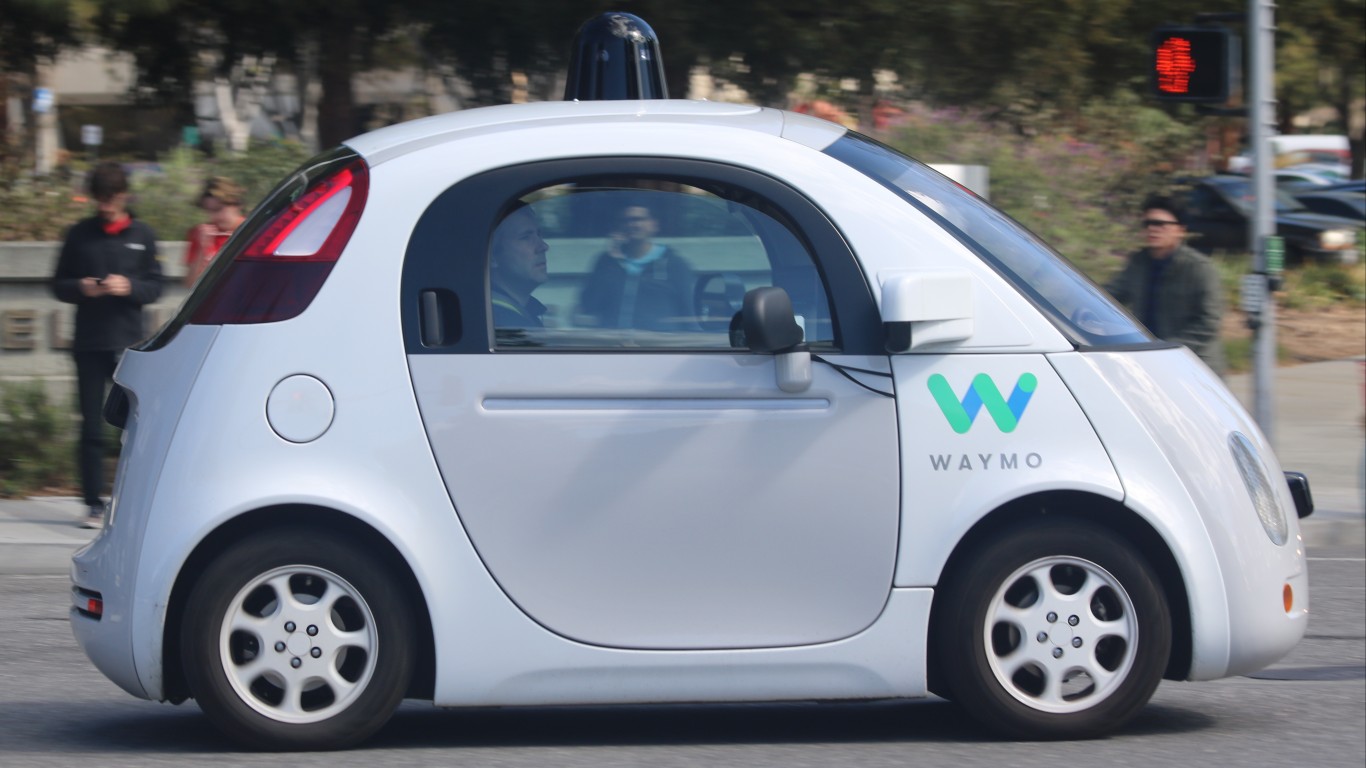 Driverless cars are not a thing of the future anymore, they are here. After a few high-profile accidents with autonomous vehicles, Americans are scared to get in them — 73% are afraid to drive them, up from 63% last year, according to a poll by the American Automobile Association.

Still, efforts to make these vehicles safer are speeding up. Silicon Valley companies, including Tesla, Google’s parent company Alphabet, Intel, and Uber, are testing autonomous cars on the road. Standard car companies like Ford and General Motors, which have the means to make a lot of cars in very little time, are in the race as well. 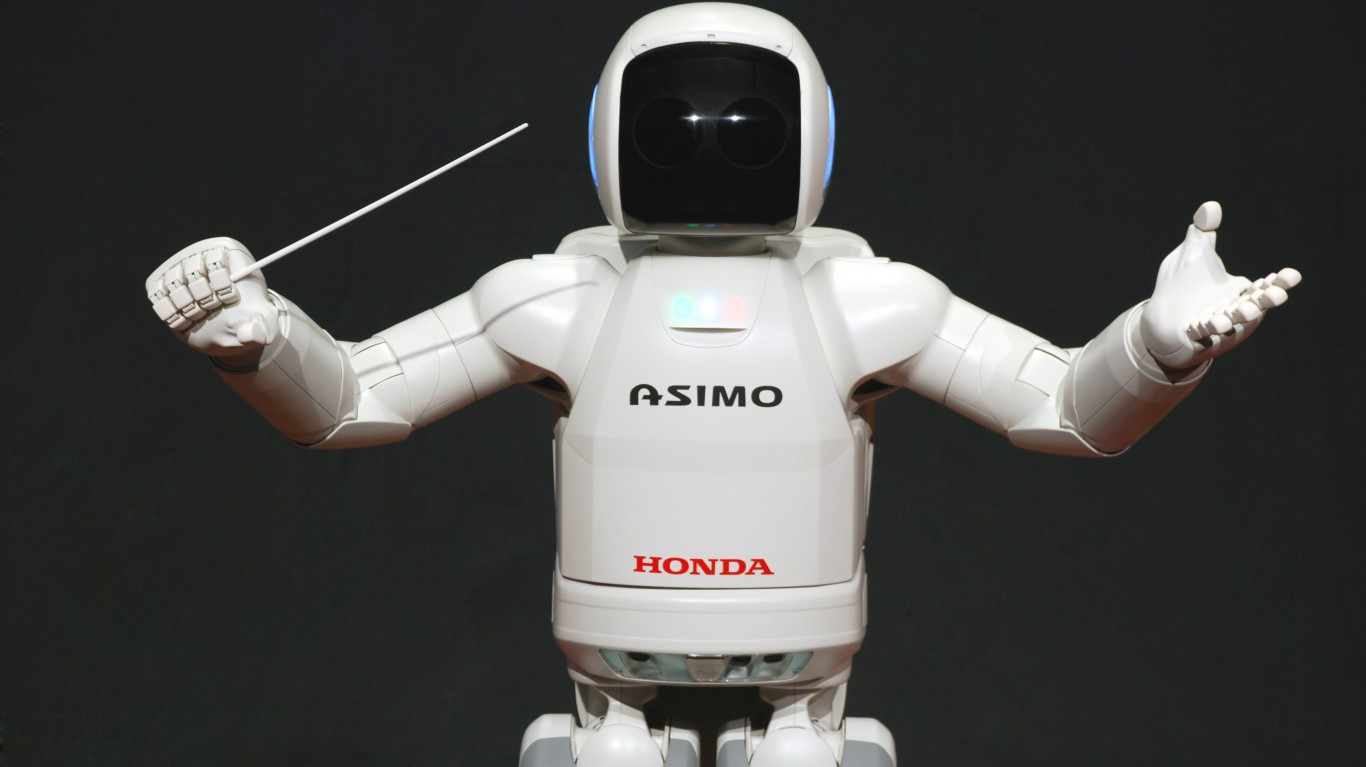 How powerful can people let robots become? The most immediate concern is unemployment. Automation can slash almost 40 million full-time jobs in the United States alone, and up to 800 million worldwide, by 2030, according to a report by McKinsey Global Institute. And as those who lose their jobs become poorer, those in control of the artificial intelligence and machines become richer, further widening an already large income gap. Other problems that may arise include losing control over a complex intelligent system and protecting against unintended consequences such as bias. 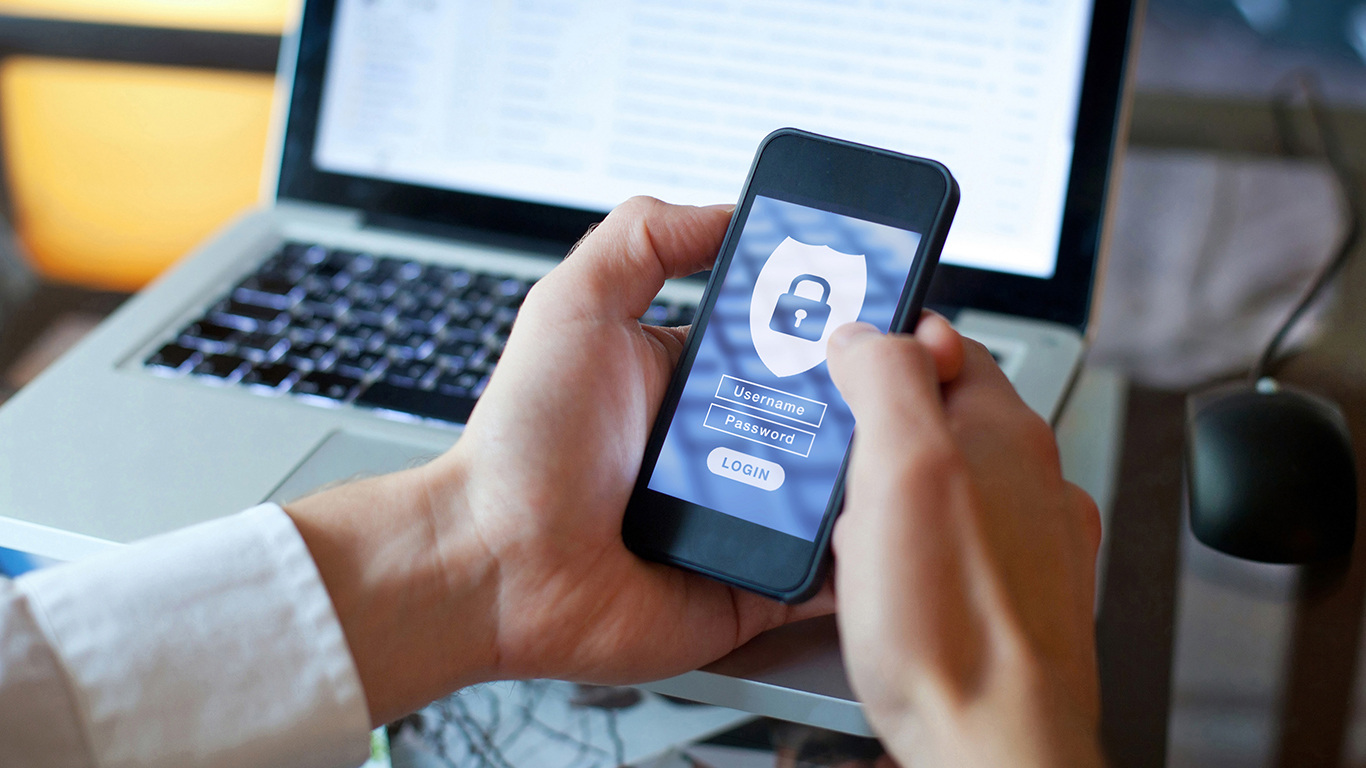 15. The rise of mass surveillance

Unless you are in your house with no computers around you, you can’t be sure you are not being watched. Drones, surveillance cameras in public, hackers, webcams on laptops, cell towers, the Patriot Act … people’s right to privacy is being sacrificed in the name of security and corporate profit.

Home devices that are connected to the internet, such as appliances and personal assistants, can serve as spy agents for intelligence agencies. And in the age of social media and smartphone apps that know anything from financial to health to location information, people have not only allowed their privacy to be eroded, but have largely accepted and contributed to it.