41 Places With a Higher Minimum Wage This Year

With the federal minimum wage at the same level for nearly a decade, many states, cities, and counties have passed laws to set the local minimum wage laws at a higher level than the federal standard. The last time the federal government acted to increase the national wage floor was the passage of the Fair Minimum Wage Act of 2007. The law increased the national minimum hourly wage from $5.15 to $7.25, with the last increase taking place in July 2009.

In some cases, lawmakers implemented rules to tie the minimum wage set by law to local inflation. In other cases, voters supported ballot measures to raise minimum wages incrementally until a specific target was hit. High-cost cities like Seattle have taken the lead in implementing these increases, while lawmakers in some states, like Texas, are comfortable letting Washington D.C. set the minimum wage.

Meanwhile, the debate over the minimum wage rages on and conjures all-too-familiar arguments that are repeated year after year. Those in favor of higher minimum wage point to the ever increasing wage inequality and that the current wage is often insufficient as a living wage. Those who oppose a higher minimum wage believe that a minimum wage set by law rather than market forces can harm low-income workers as well as businesses as hiring decisions could be forced by payroll expenses more than need.

With no national consensus, the result has been a patchwork of different local minimum wage laws and annual minimum wage adjustments spread out across dozens of jurisdictions.

As of the start of 2019, 19 states, 21 cities, and one county have implemented increases to their local minimum hourly wages.

24/7 Wall St. reviewed a report from the National Employment Law Project outlining the dozens of states, cities, and counties that raised local minimum hourly wages as of Jan. 1. We also looked at state and municipal documents to determine how these jurisdictions raised their hourly wage floors, such as by routine inflation-indexed wage hikes or through one-time incremental raises mandated by voter ballot initiatives or by lawmakers. 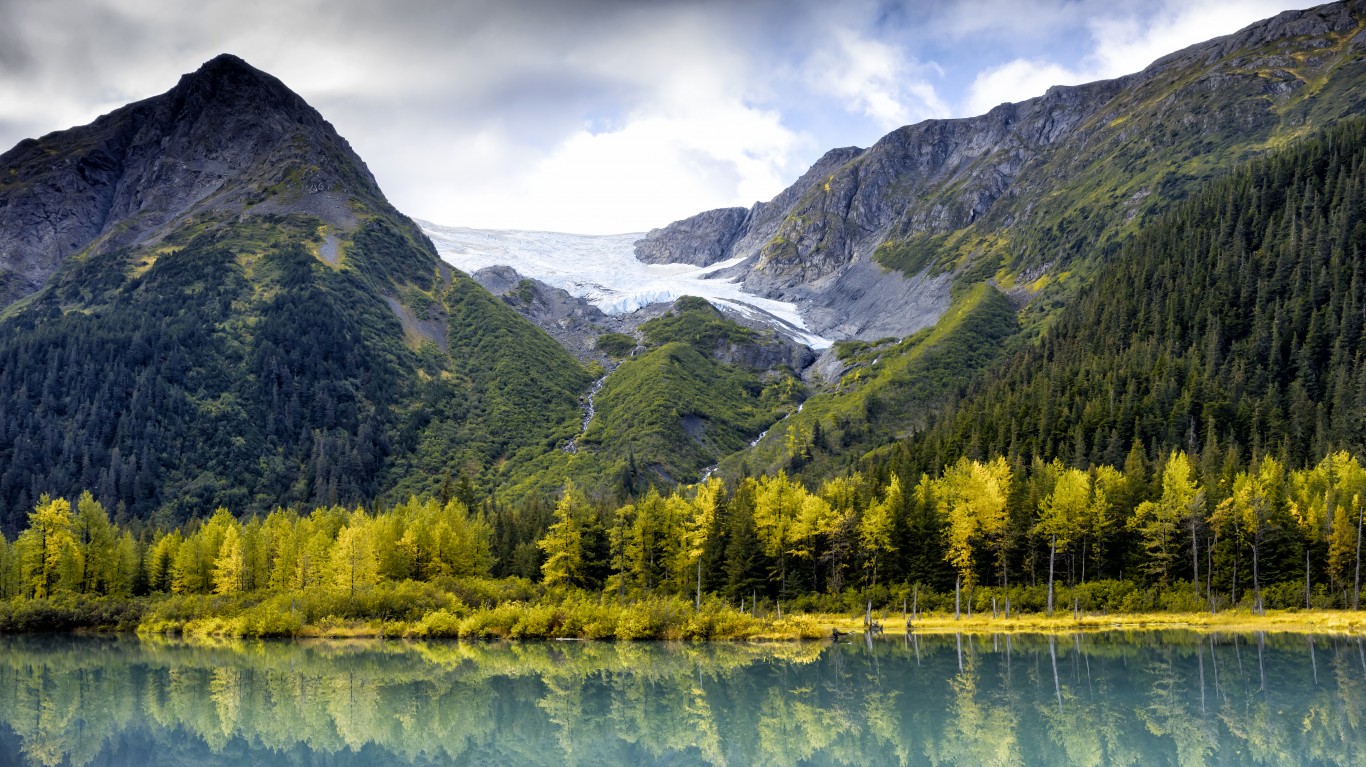 Alaska added 5 cents to its minimum hourly wage at the start of the year. In 2014, voters supported a ballot initiative to raise the state’s minimum wage by a dollar in both 2015 and 2016. Starting last year, the law also requires the minimum wage to be adjusted annually based on inflation. 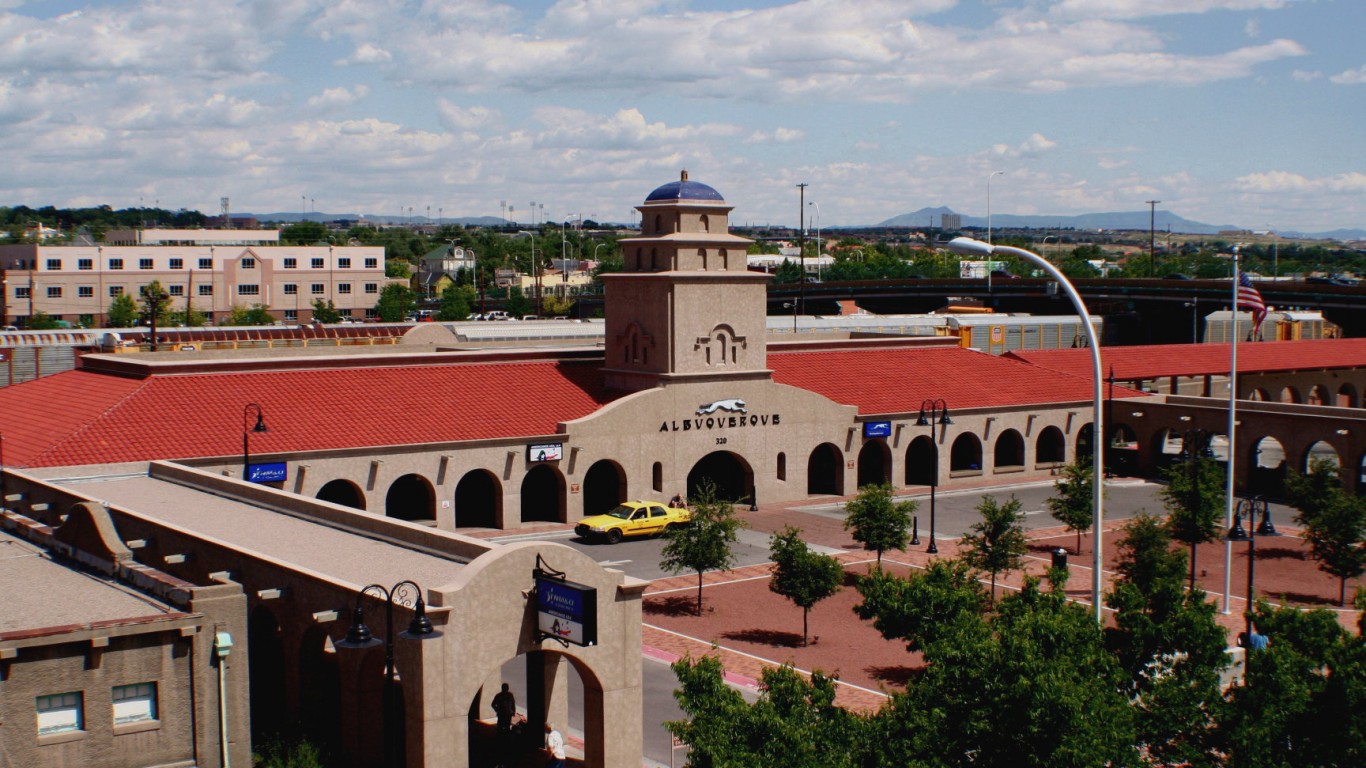 The city raised its minimum hourly wage to $9.20, or $8.20 for employees who receive certain benefits, such as health care of child care, from their employers, up from $8.95 and $7.95, respectively. Albuquerque also raised its lower minimum wage for qualified tipped workers to $5.50 from $5.35. 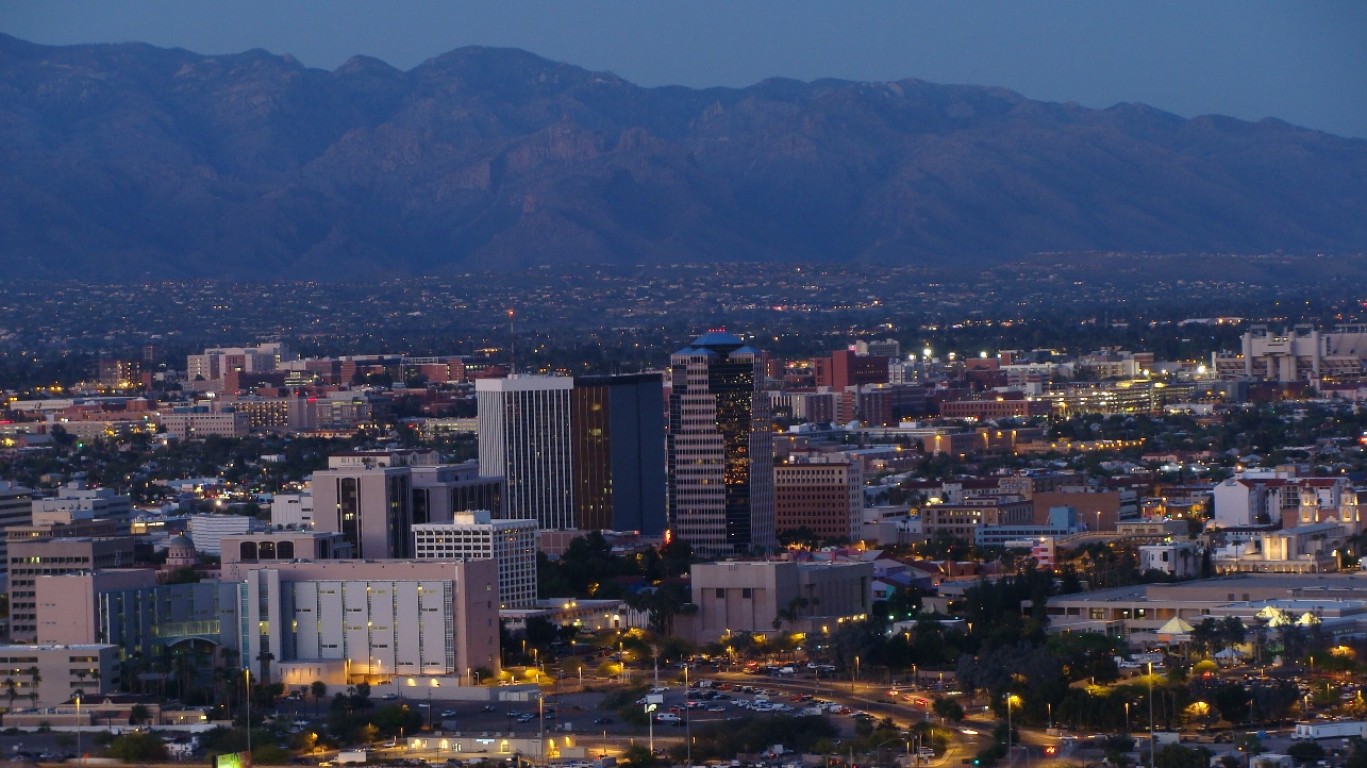 In the third of four annual minimum hourly wage increases mandated by Arizona voters in 2016, the state added 50 cents to the minimum wage on Jan. 1, and it is scheduled to add $1.00 to that at the start of 2020. Following the 2020 bump, minimum wage in Arizona will by adjusted for inflation annually. 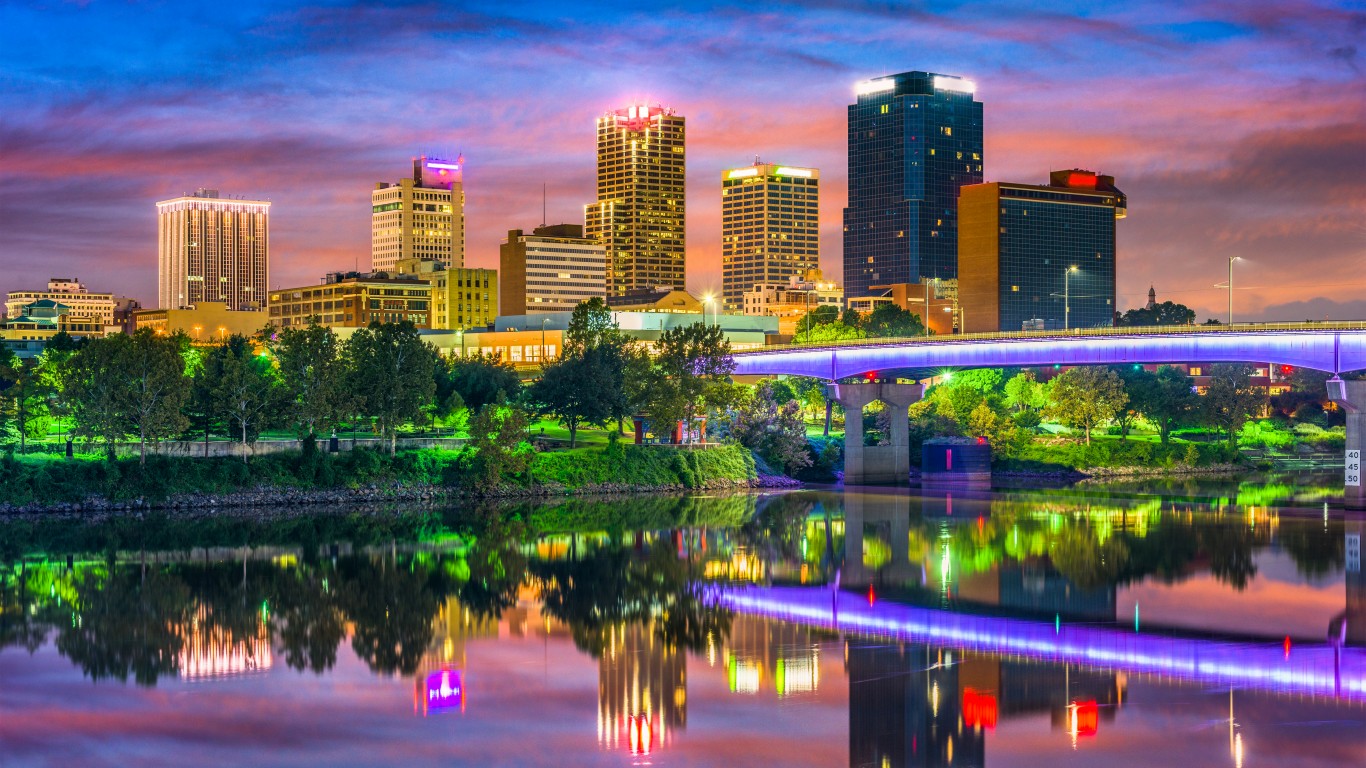 Arkansas voters approved last year a ballot initiative to incrementally raise the state’s minimum hourly wage to $11.00 by the start of 2021. The first of the three scheduled incremental raises went into effect at the start of the year. 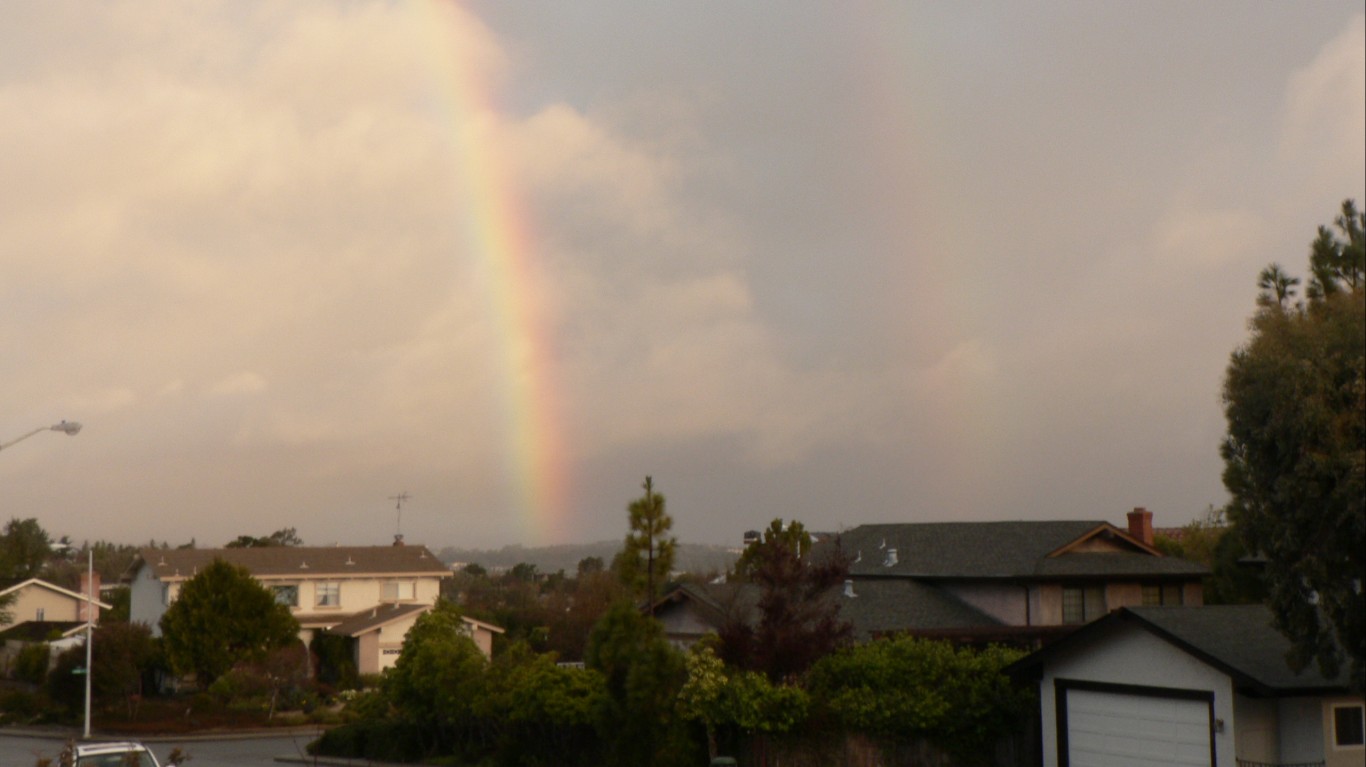 Belmont is one of 13 California cities to raise its local minimum hourly wage. On Jan. 1, the minimum wage in Belmont increased from $12.50 an hour to $13.50 an hour.