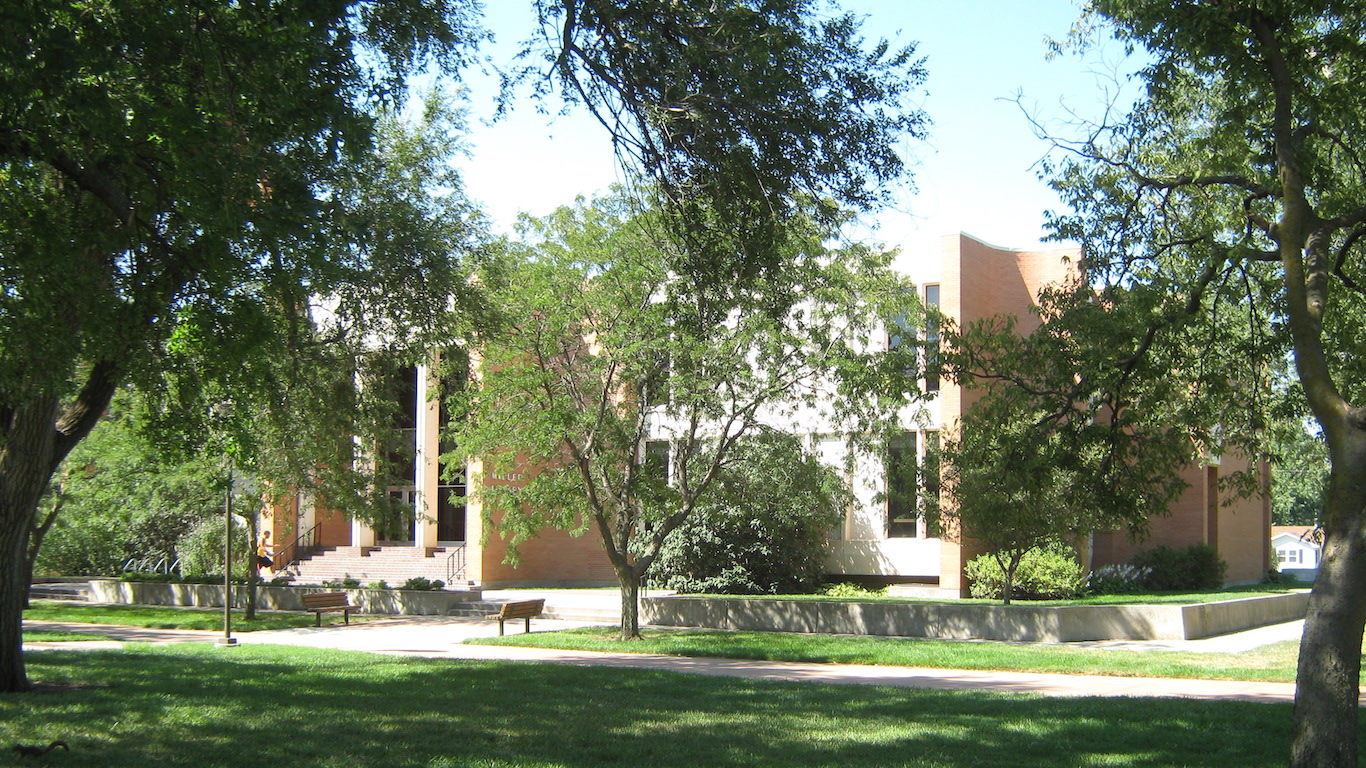 This four-year liberal arts college in McPherson, Kansas, was founded in 1887 by leaders of the Church of the Brethren. The community is small, consisting of about 700 students, and the college offers 21 majors and 10 pre-professional programs, including business administration, chemistry, music, and psychology. The college puts an emphasis on entrepreneurship and preparing students for post-graduate studies. It also has the distinction of being the only school to offer a bachelor’s degree in automotive restoration. 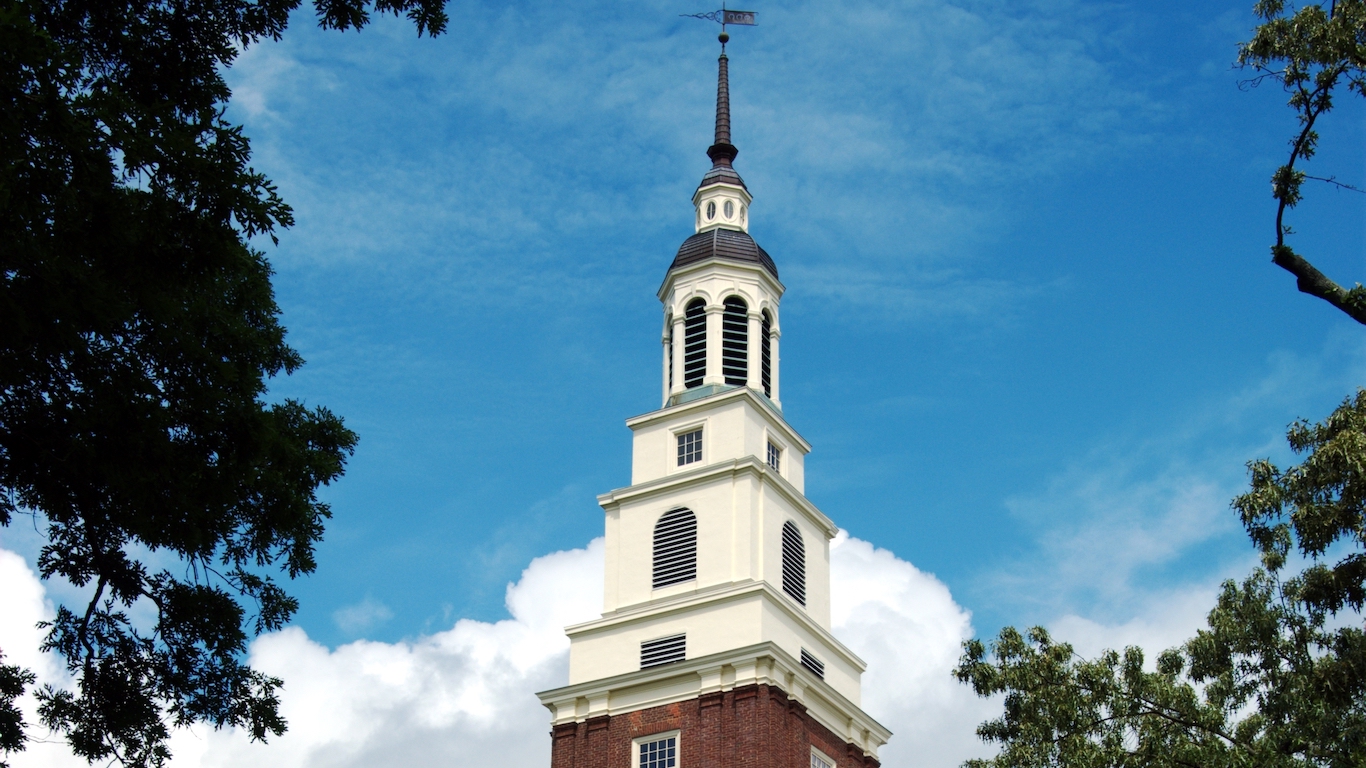 Berea was founded in 1855 as the first interracial and coeducational college in the South. The private liberal arts college, based in the city that shares its name, charges no tuition and admits only academically promising students, many of them from surrounding Appalachia, who have limited economic resources. The school, which has a student population of about 1,600, offers undergraduate degrees in the arts or sciences in 28 fields. In return for no tuition, students work for the campus in various roles, such as administrative, dining services and grounds maintenance. The school’s endowment covers 75% of its budget. 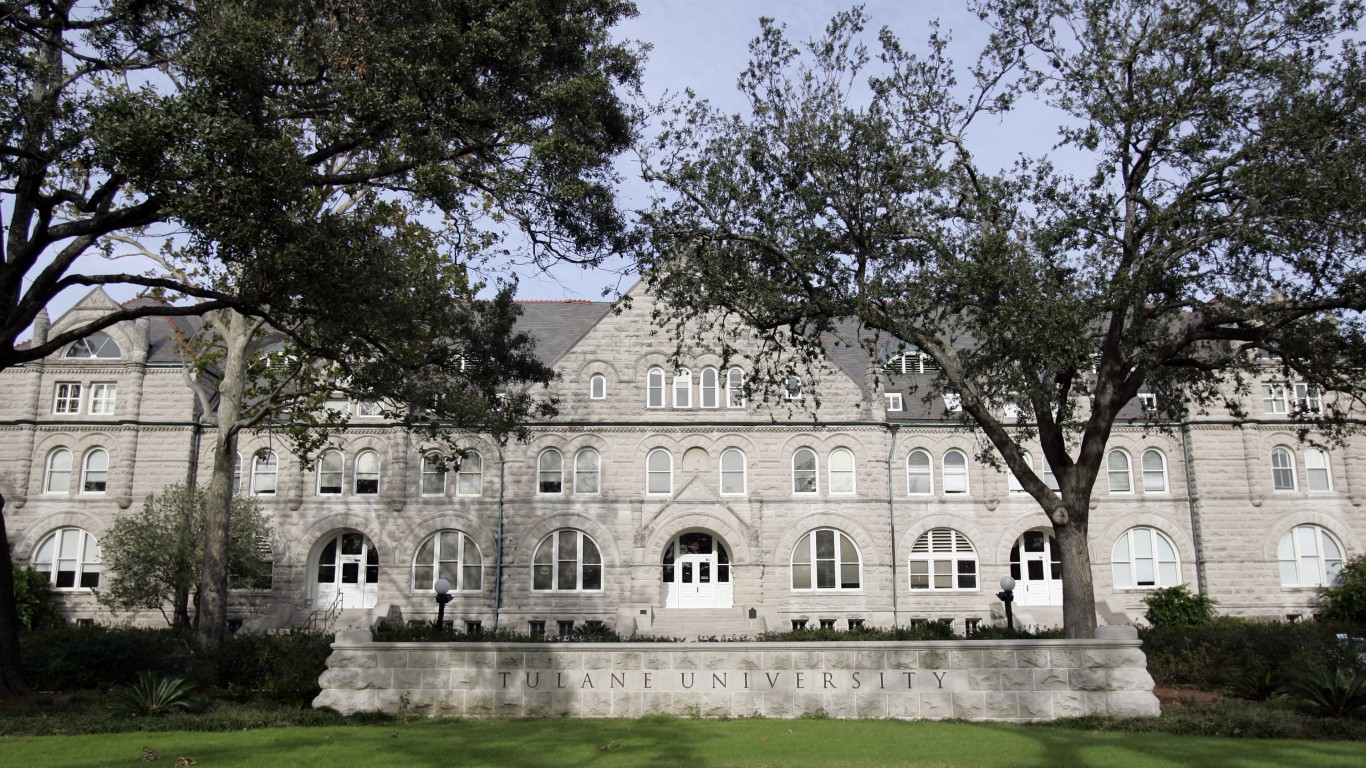 Founded as a medical college in 1834, Tulane is a private nonsectarian research university located in the lush Uptown district of New Orleans. The university offers 70 majors in its five schools and requires that students perform local community service as part of the curriculum, a tradition that dates back to when Tulane medical students worked to combat local outbreaks of yellow fever and cholera in the 1800s. 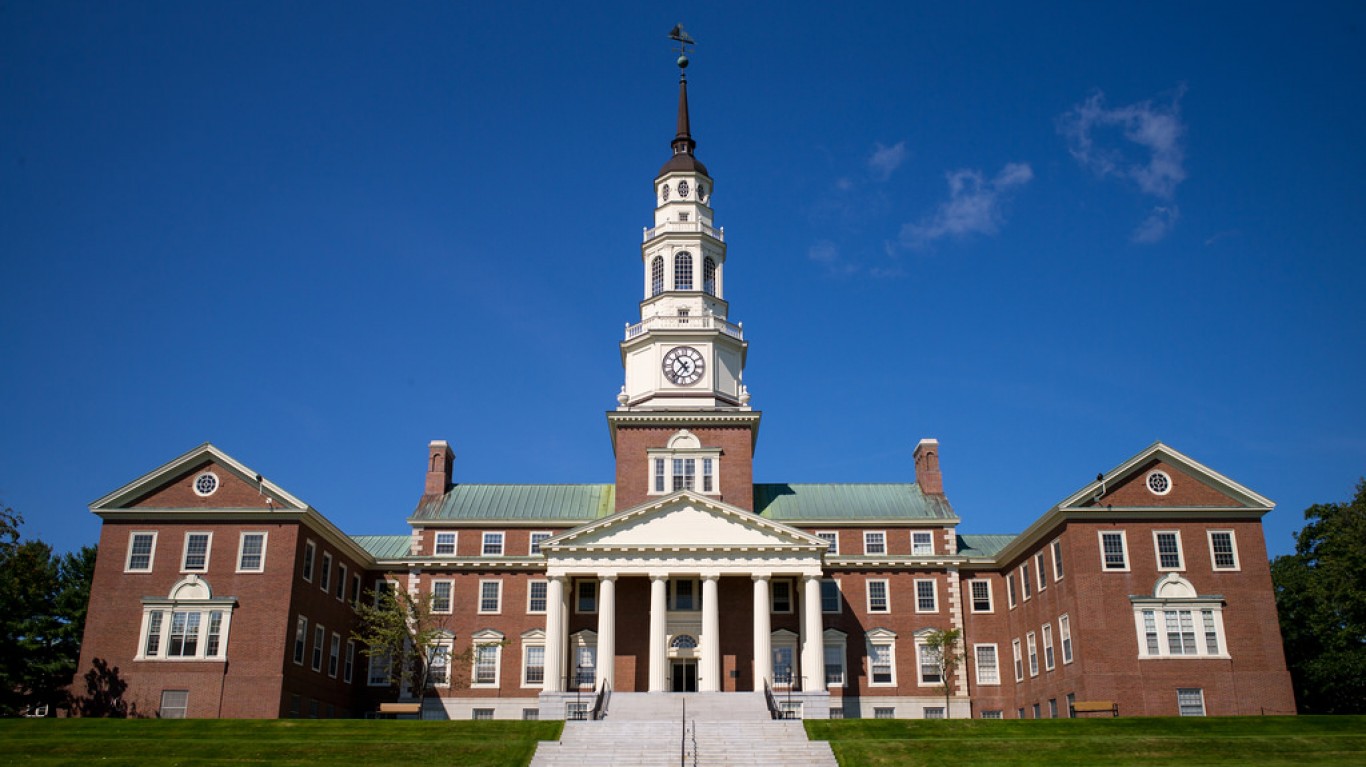 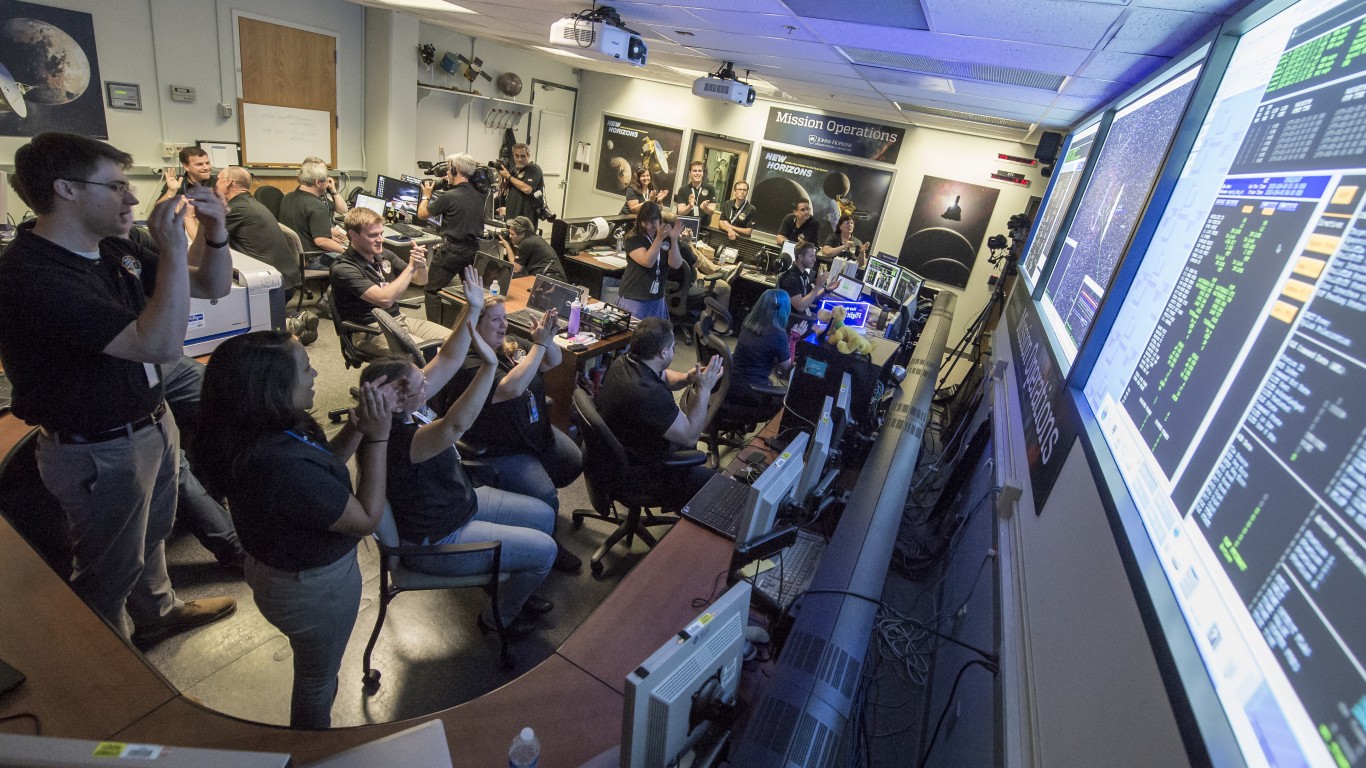 Named after an American Quaker, entrepreneur, slavery abolitionist, and university benefactor, Johns Hopkins University was founded in 1876 in Baltimore as a private research university. The university enrolls about 24,000 full- and part-time students across its nine academic divisions. It operates three health care-related schools devoted public health, nursing, and medicine, as well as Johns Hopkins Hospital. Its Applied Physics Laboratory plays an important role in U.S. space exploration, as it hosts the mission operations center for NASA’s New Horizons spacecraft, and its Peabody Institute was the country’s first academy of music.