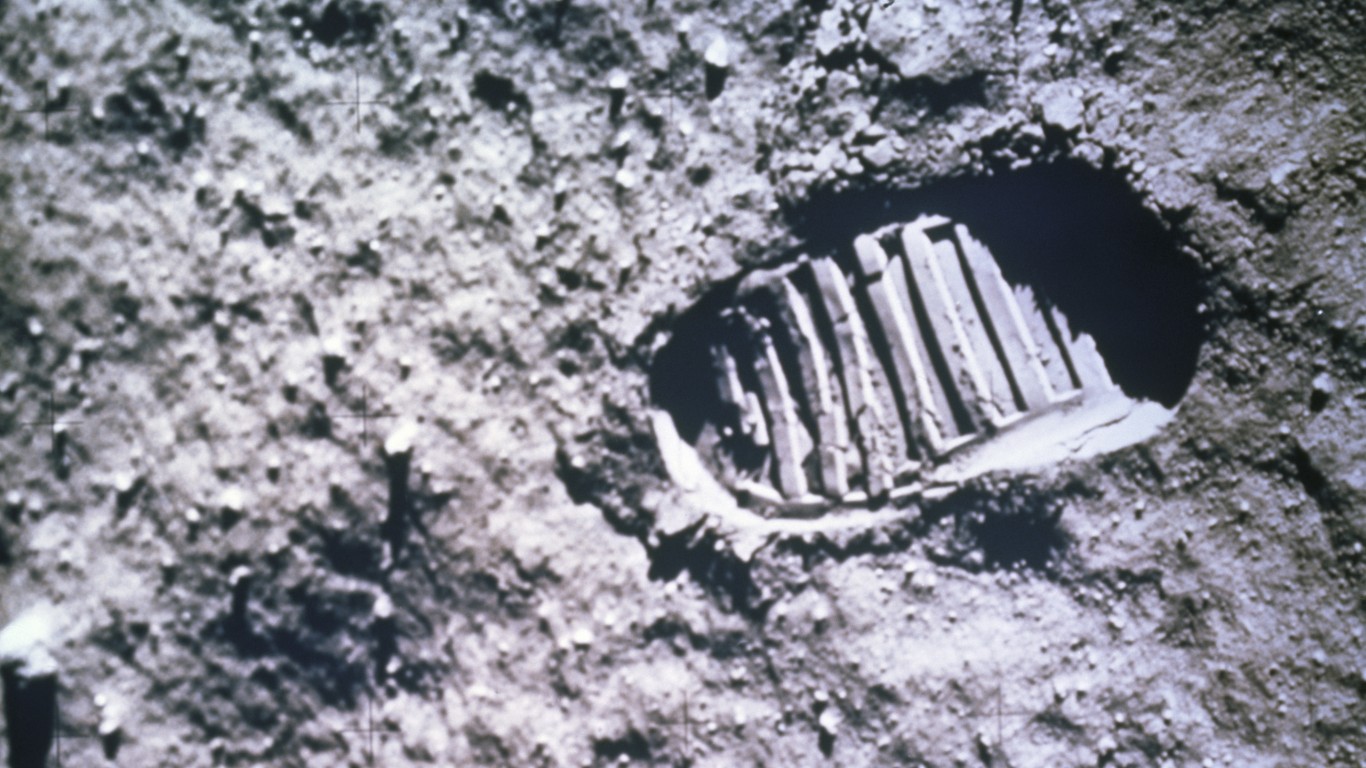 American astronauts Neil Armstrong and Buzz Aldrin became the first humans to set foot on a celestial entity other than Earth on July 20, 1969, fulfilling President John F. Kennedy’s hope of landing humans on the moon before the end of the decade. Armstrong’s quote as he stepped on the lunar surface, “That’s one small step for man, one giant leap for mankind,” has become immortal. It was one of America’s proudest moments, witnessed by hundreds of millions of people on television around the world. Armstrong and Aldrin spent two and a half hours on the surface collecting rocks and soil samples and, among other tasks, measuring by laser the exact distance between the moon and Earth. Armstrong and Aldrin were the first of 12 men, all Americans, who have walked on the moon. 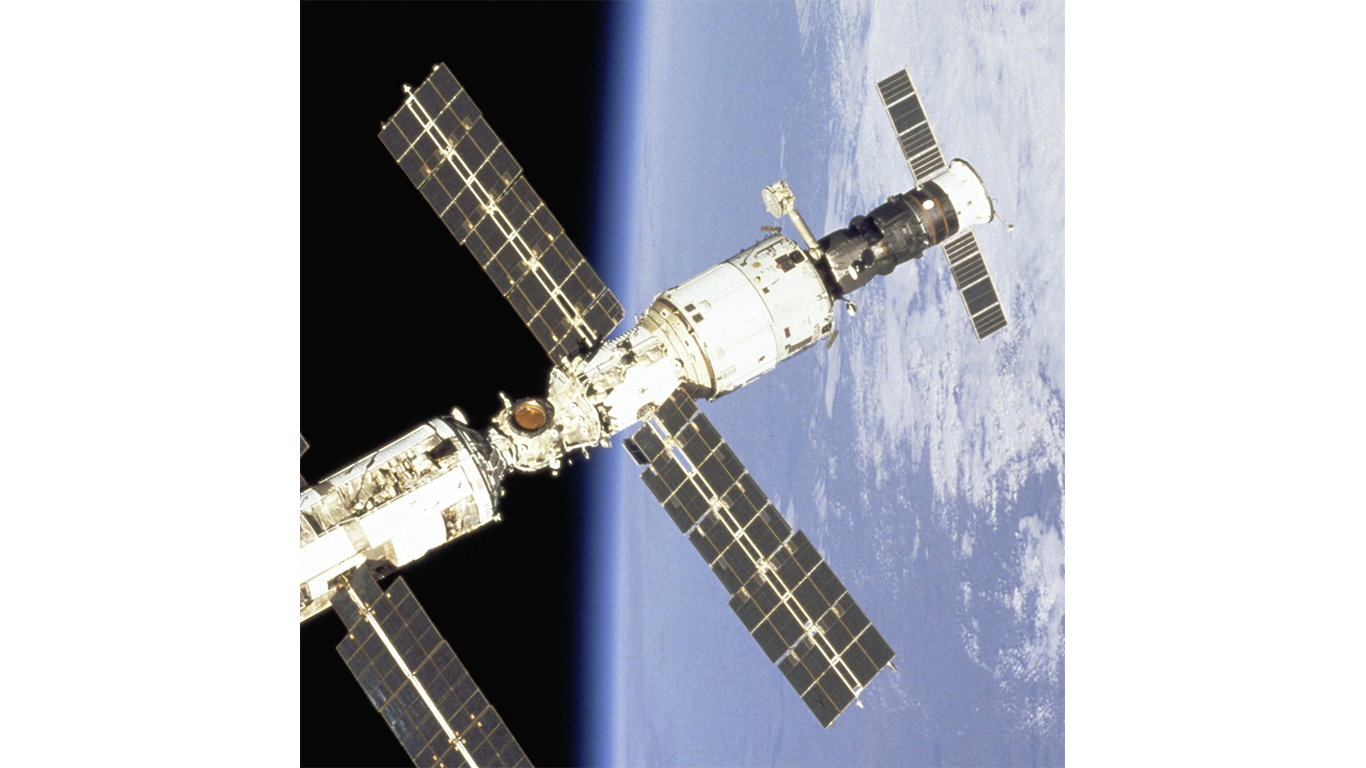 The first space station, Salyut 1, launched by the Soviet Union on April 19, 1971, achieved significant progress in humankind’s ability to live and work in space. The cylindrical-shaped Salyut 1 was adapted for use with the manned Soyuz spacecraft and was about 65 feet long and 13 feet in diameter at its widest section. Salyut spent 175 days in space before crashing into the Pacific Ocean. The three-man Soviet crew that went aboard Salyut 1 for 23 days later died while returning to Earth when their Soyuz spacecraft accidentally lost its air. 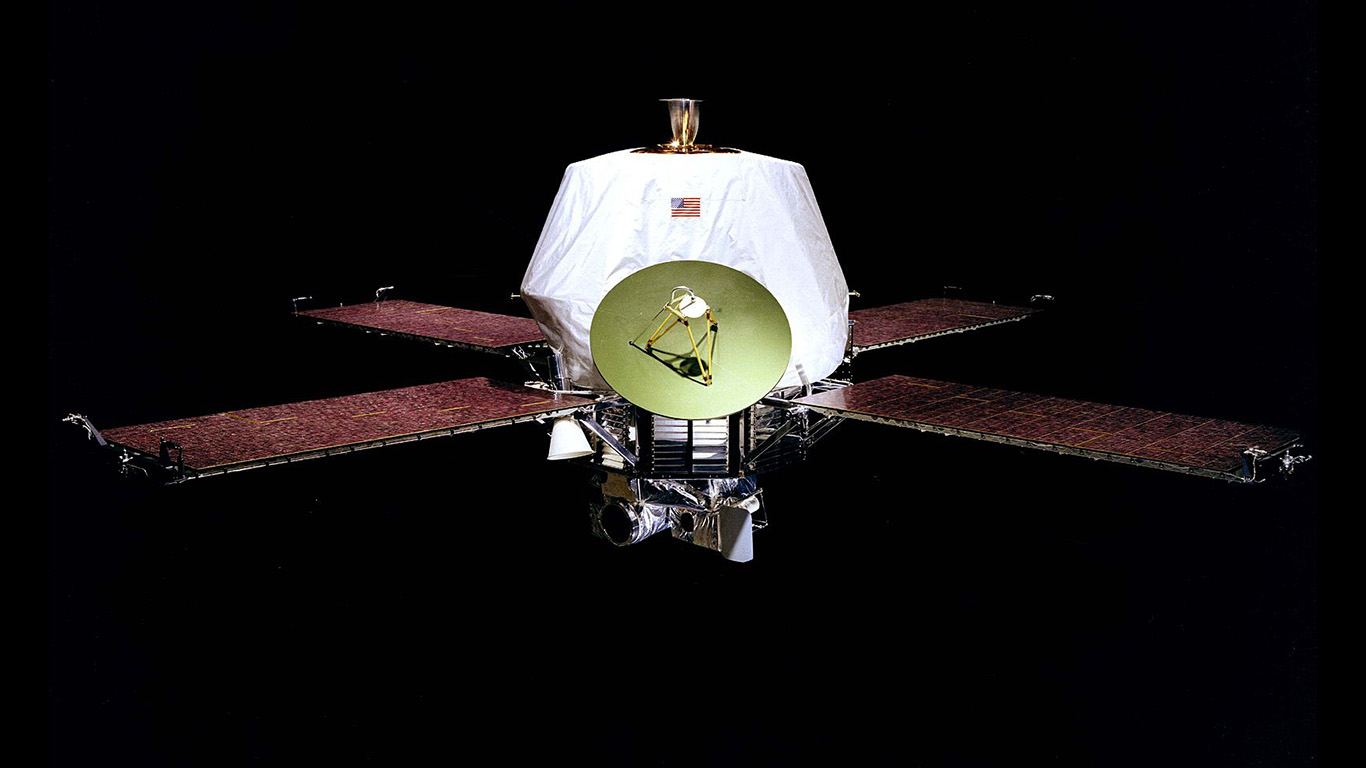 Mariner 9, an unmanned NASA probe, became the first spacecraft to circle another planet after it completed an orbit around Mars. The photographs sent back from the Mariner 9 showed Mars to have varied geology and weather, according to a NASA summary of the mission, including ancient river beds, extinct volcanoes, canyons, weather fronts, ice clouds, and morning fogs. 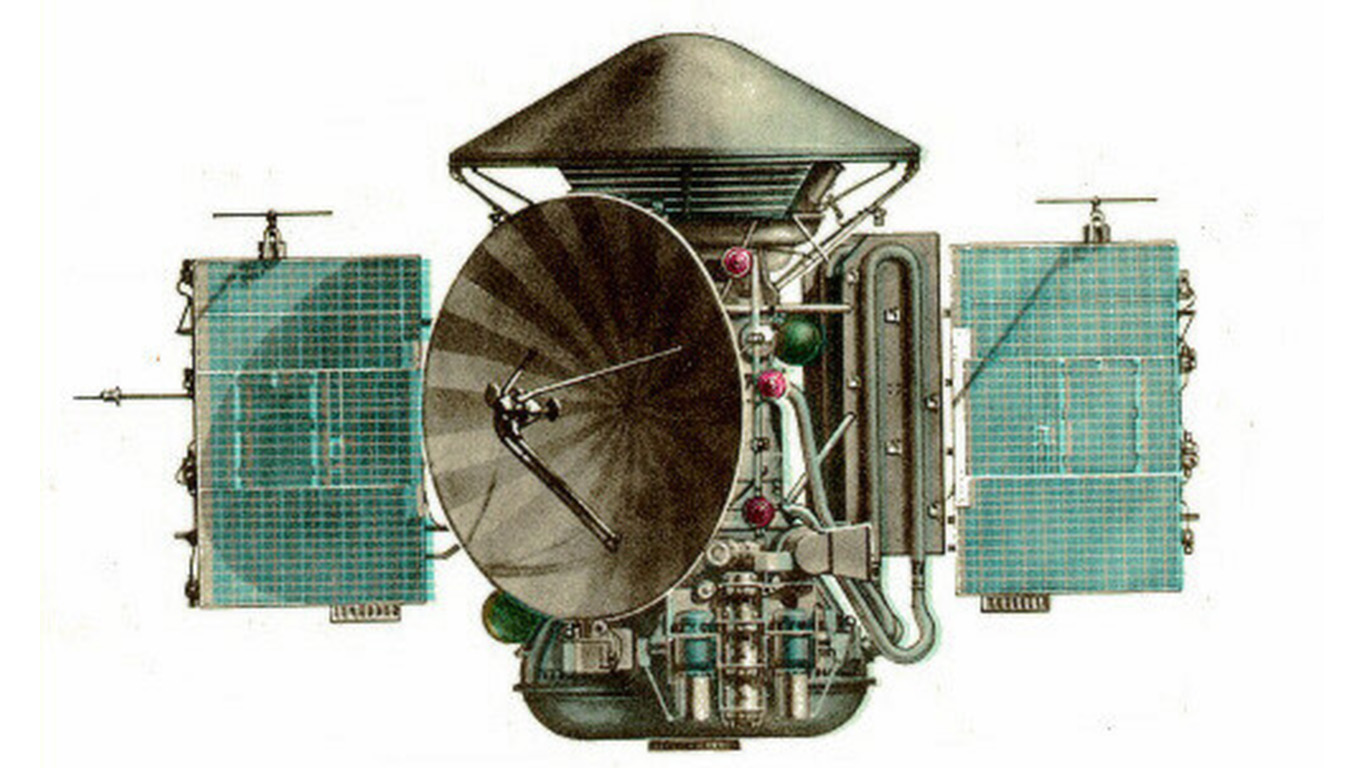 On May 28, 1972, the Soviet spacecraft Mars 3 made the first soft landing on another planet when it touched down on Mars. Mars 3 had arrived at the red planet the previous December. The landing craft failed after relaying 20 seconds of video data to the orbiter. The orbiter continued to relay data to Soviet scientists until August 1972, measuring surface temperature and atmospheric conditions. 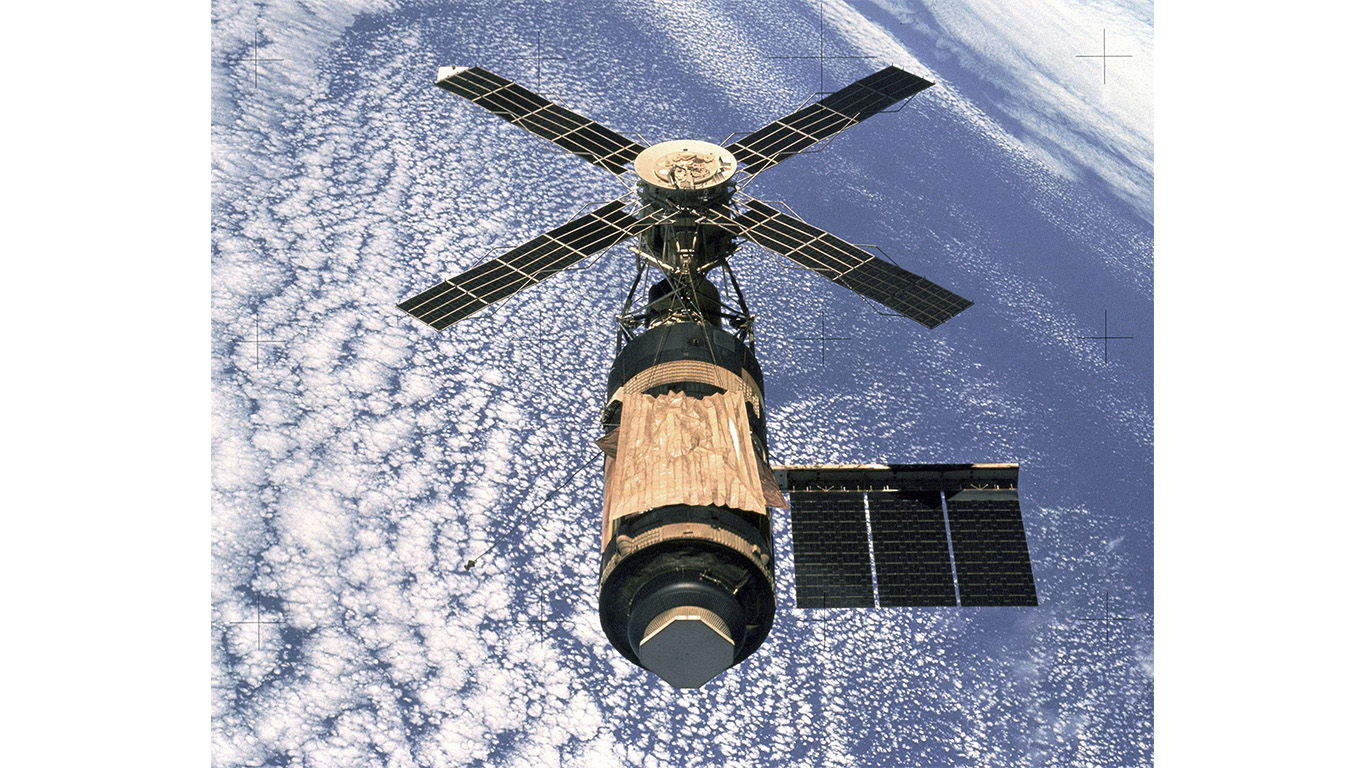 The United States launched its first orbiting laboratory, Skylab I, on May 14, 1973. Skylab proved to be a success, despite technical glitches at the start. Skylab orbited the Earth for six years before it deteriorated and fell into the Indian Ocean and western Australia. Skylab hosted three crews of three astronauts who lived on the station for a total of 168 days in orbit. They conducted experiments in biomedical and life sciences and solar astronomy. Skylab also was important in understanding how humans endure extended time in space.