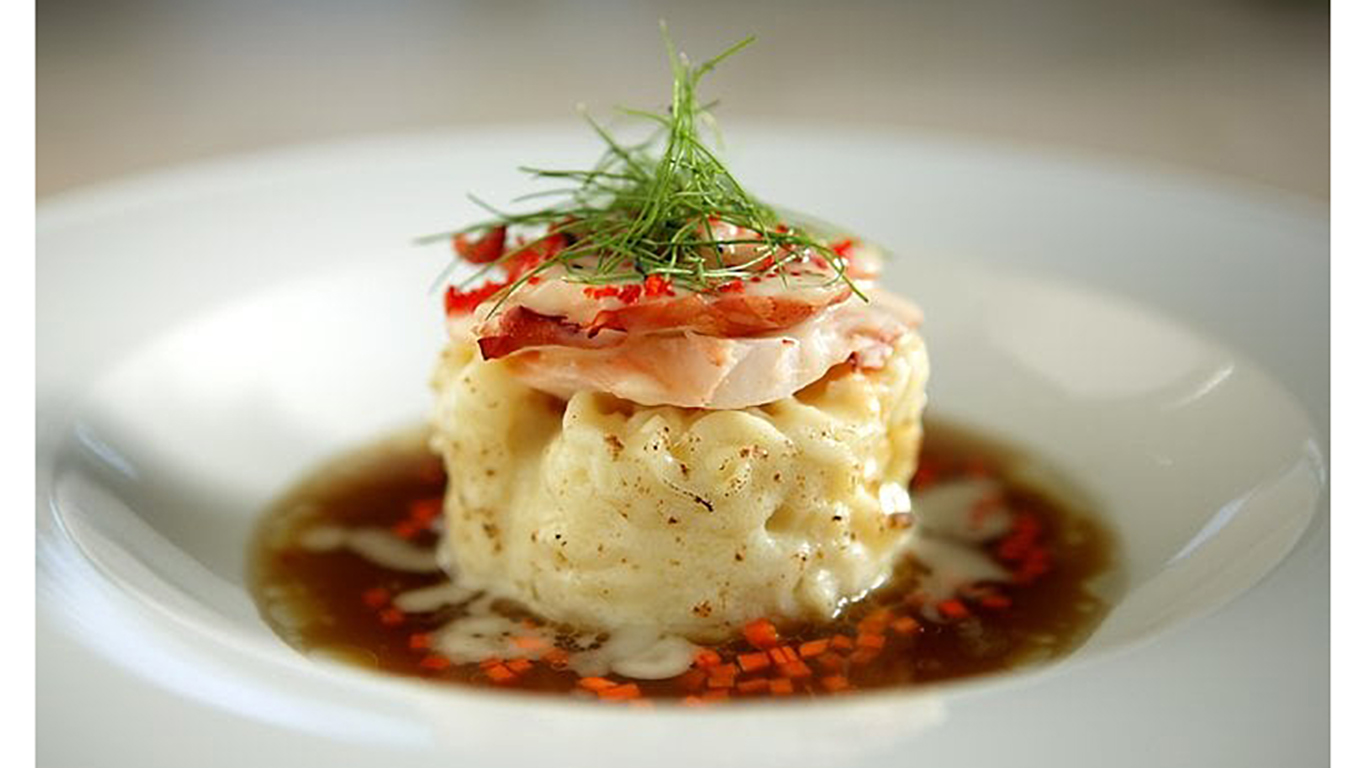 Source: Courtesy of The Kitchen Restaurant via Yelp

This family-owned establishment in the California capital was founded in 1991. Executive chef Kelly McCown sources ingredients locally and from around the country for such seasonal preparations as crispy Maine lobster cakes, slow-roasted rack of lamb, and huckleberry and rhubarb crumble. 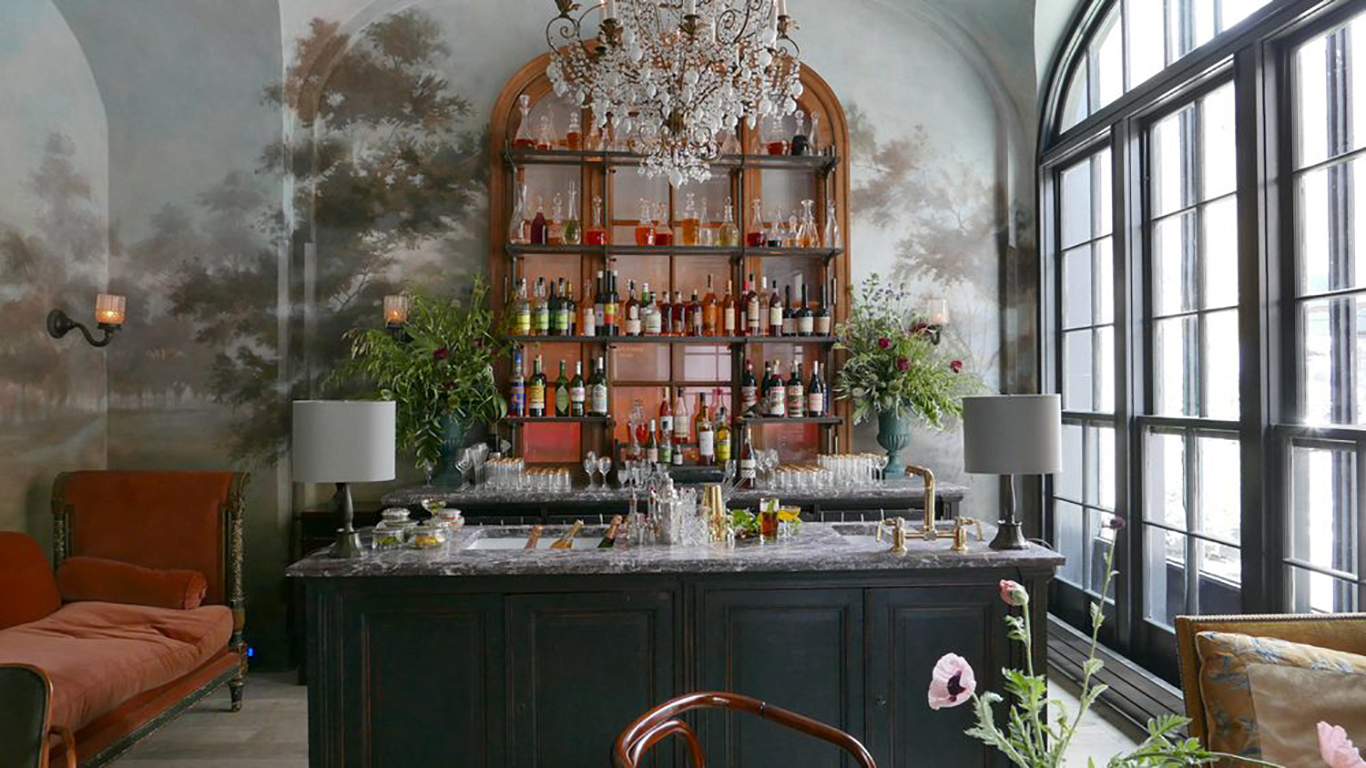 Chicago-born chef-restaurateur Daniel Rose made his reputation with a small restaurant he opened in Paris in 2006 called Spring, now closed. In 2015, he launched a second Paris restaurant, La Bourse et la Vie, and the following year he took over a classic bistro called Chez la Vieille. Also in 2016, he started cooking professionally in the U.S. for the first time in his career, with his comfortably elegant Le Coucou. His food, which is pure French, both modern and traditional — oysters with seaweed granité, grilled foie gras with artichokes, duck à  l’orange — has won rave reviews ever since.

24/7 Wall St.
Cities Where People Go Out to Eat All the Time 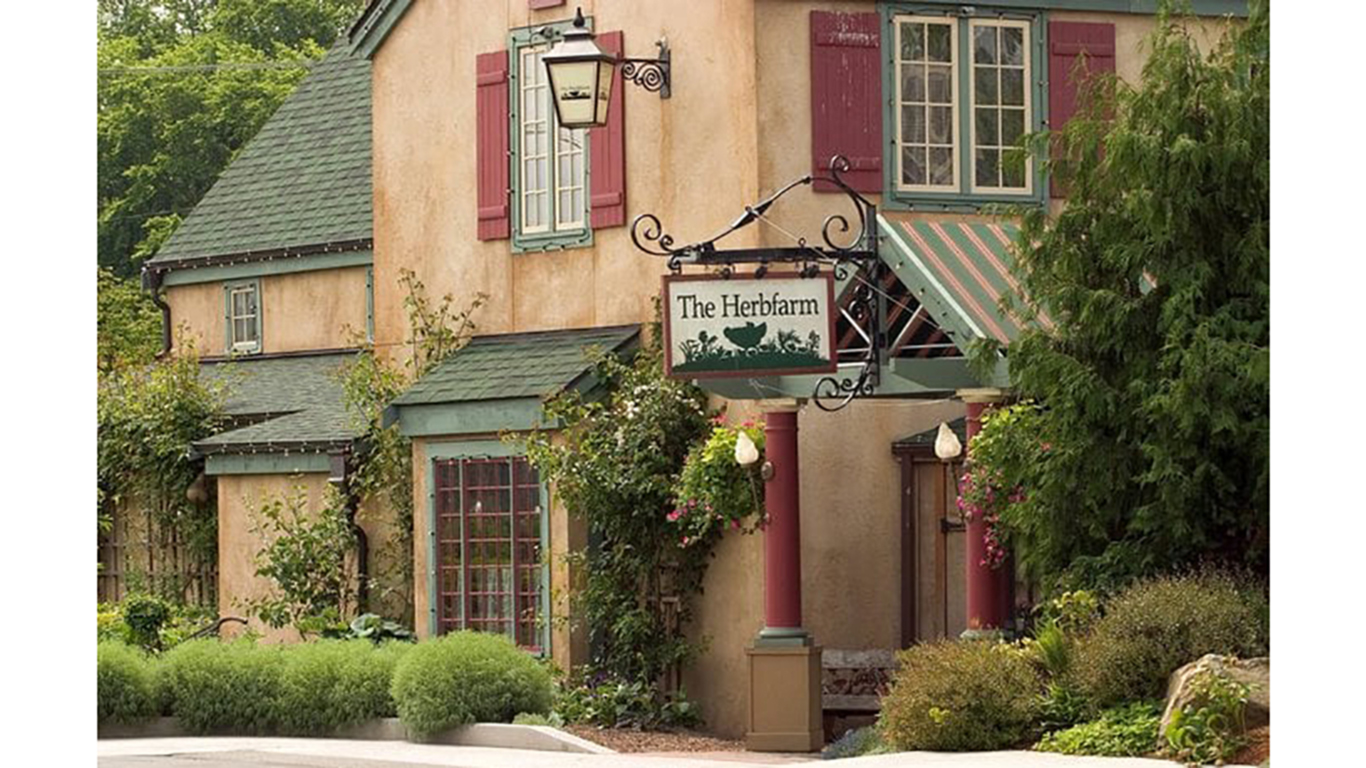 Source: Courtesy of The Herbfarm Restaurant via Yelp

The menus at this rustic but extravagantly accoutred institution northeast of Seattle, in one of the state’s major wine regions, change seasonally but also from day to day, and are built around seasonal themes (Chambers of the Sea, Salmon Nation, An Indian Summer, etc.). Such Pacific Northwestern ingredients as Alaska weathervane scallops, Dungeness crab, Rosario Strait halibut, and “historic bark and root decoctions [beverages] of the American West” are featured. 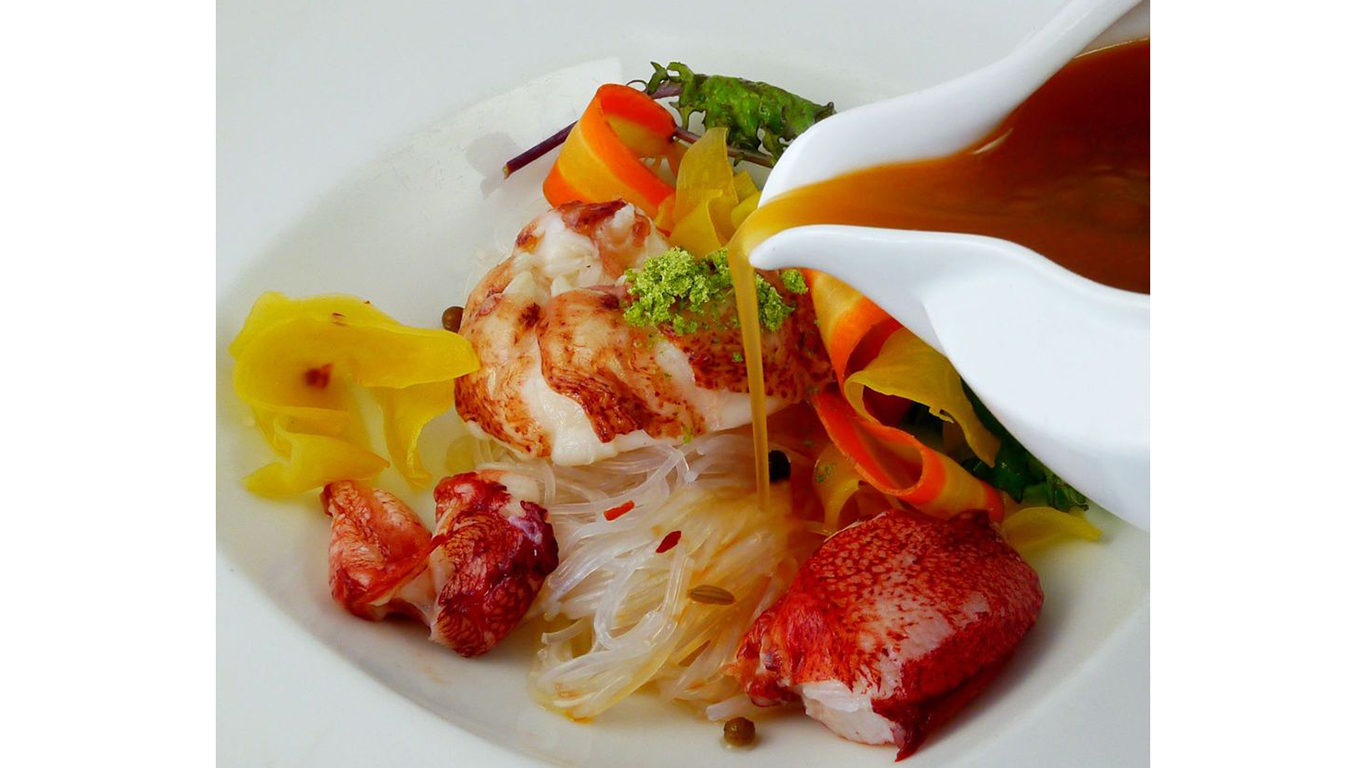 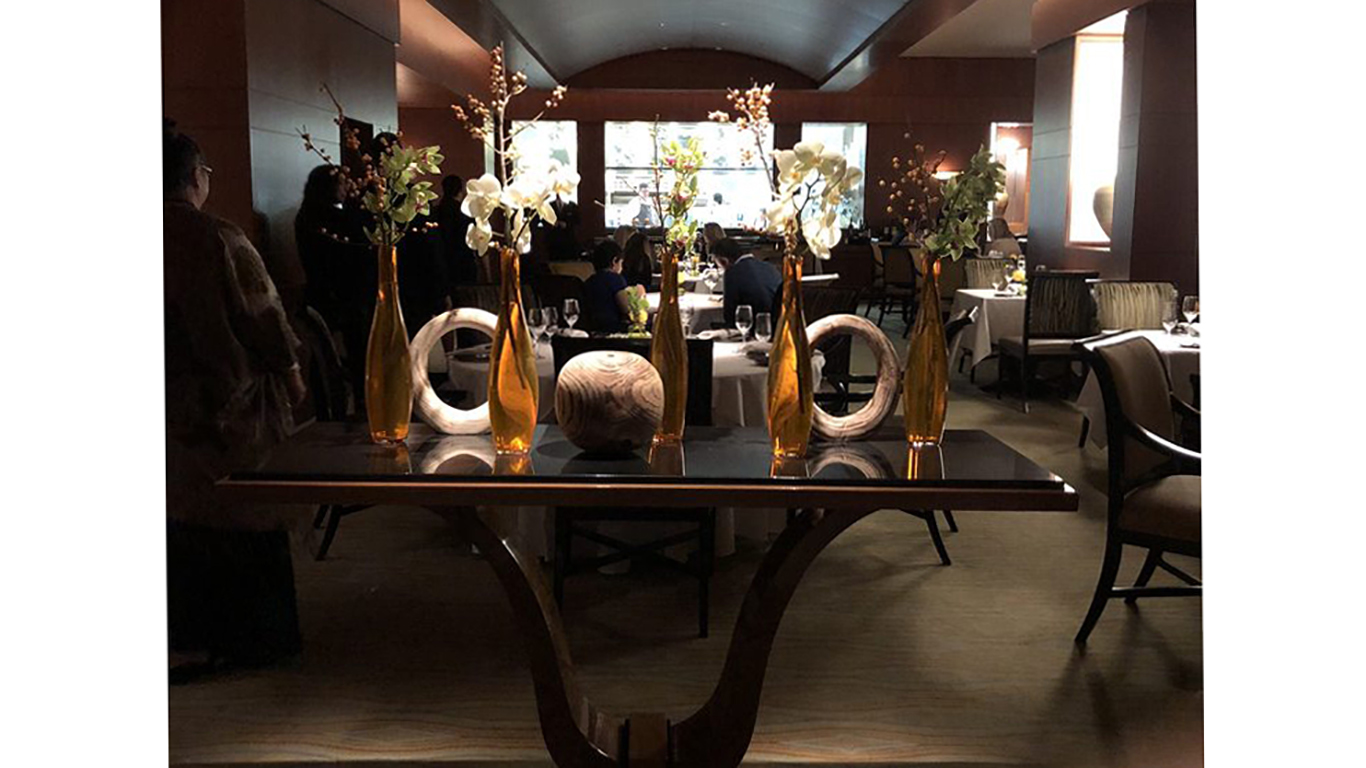