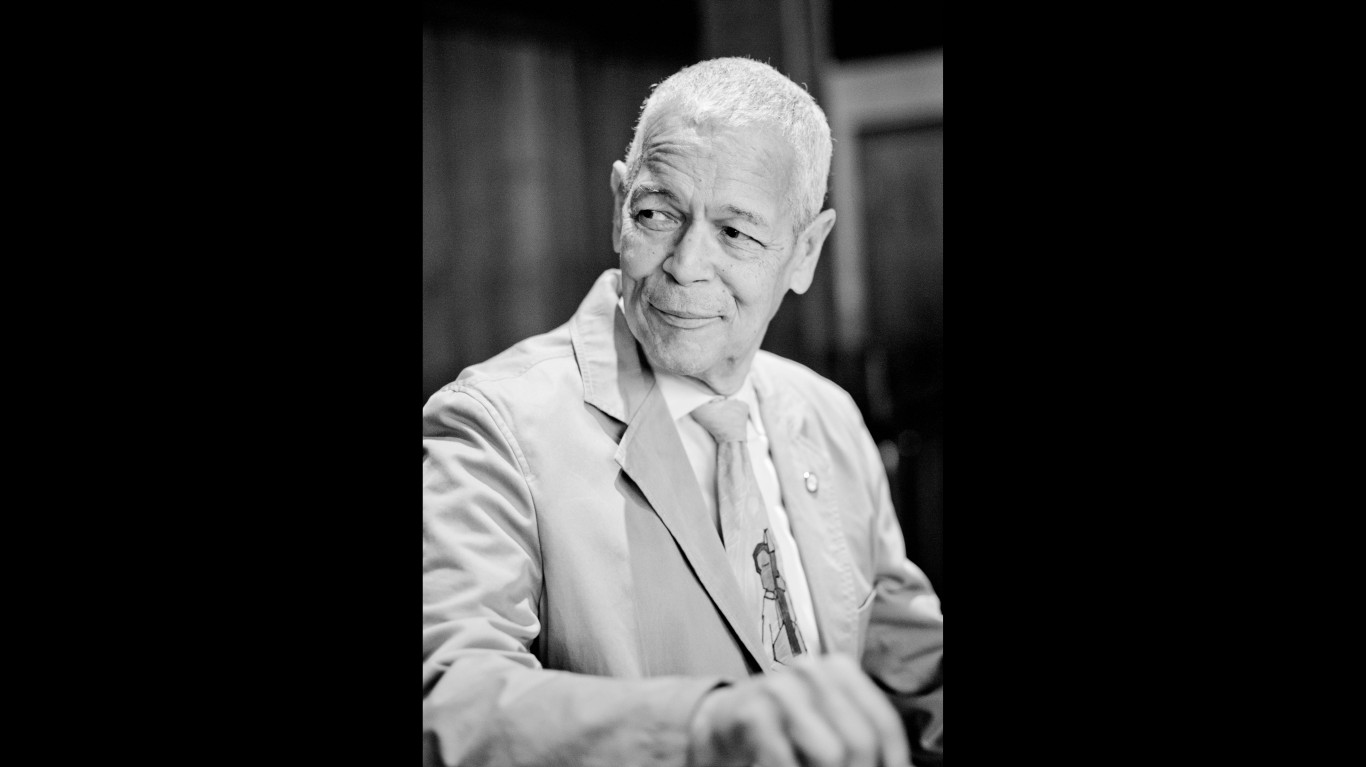 Bond, the first African American nominated as vice presidential candidate in 1968, withdrew his nomination because he would have been too young to serve. Bond also co-founded the Southern Poverty Law Center. 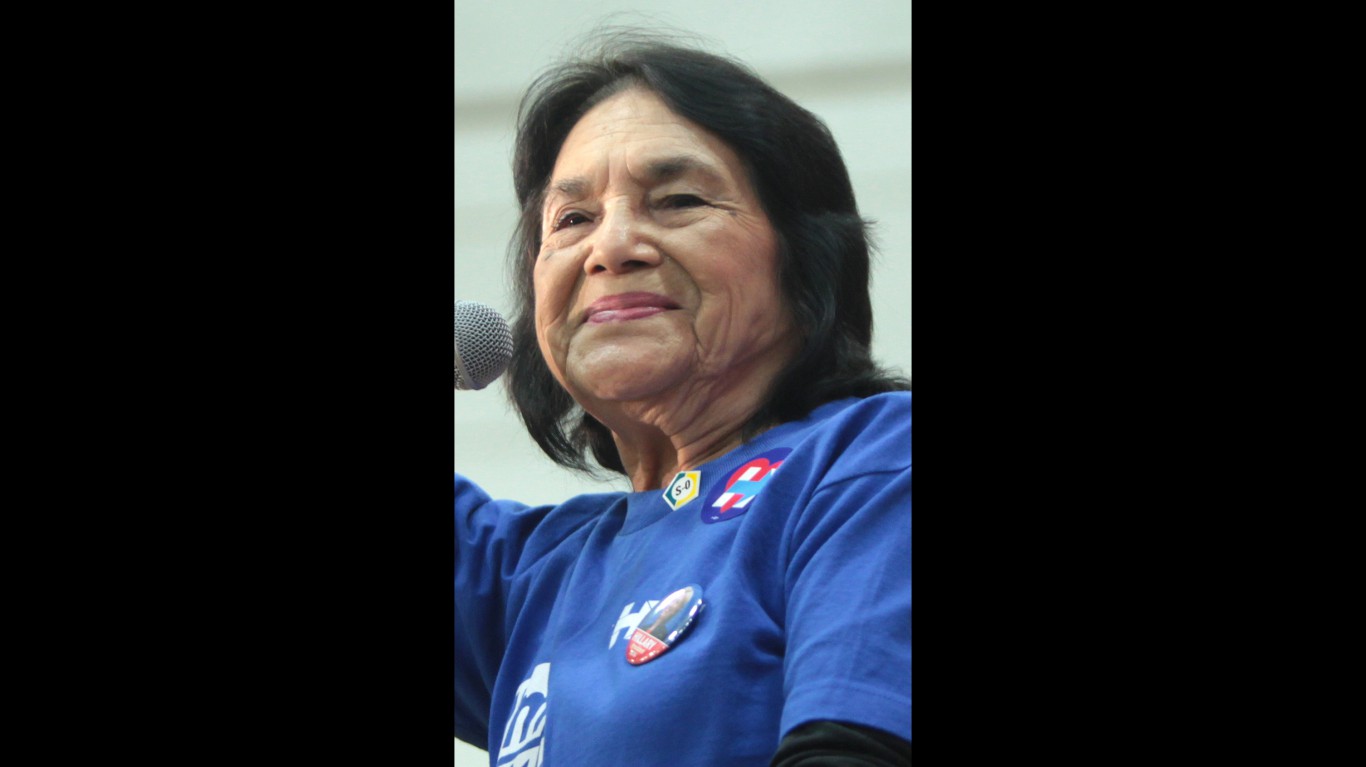 Known as vigorous organizer, Huerta was a labor and civil rights activist who also co-founded the United Farm Workers union. 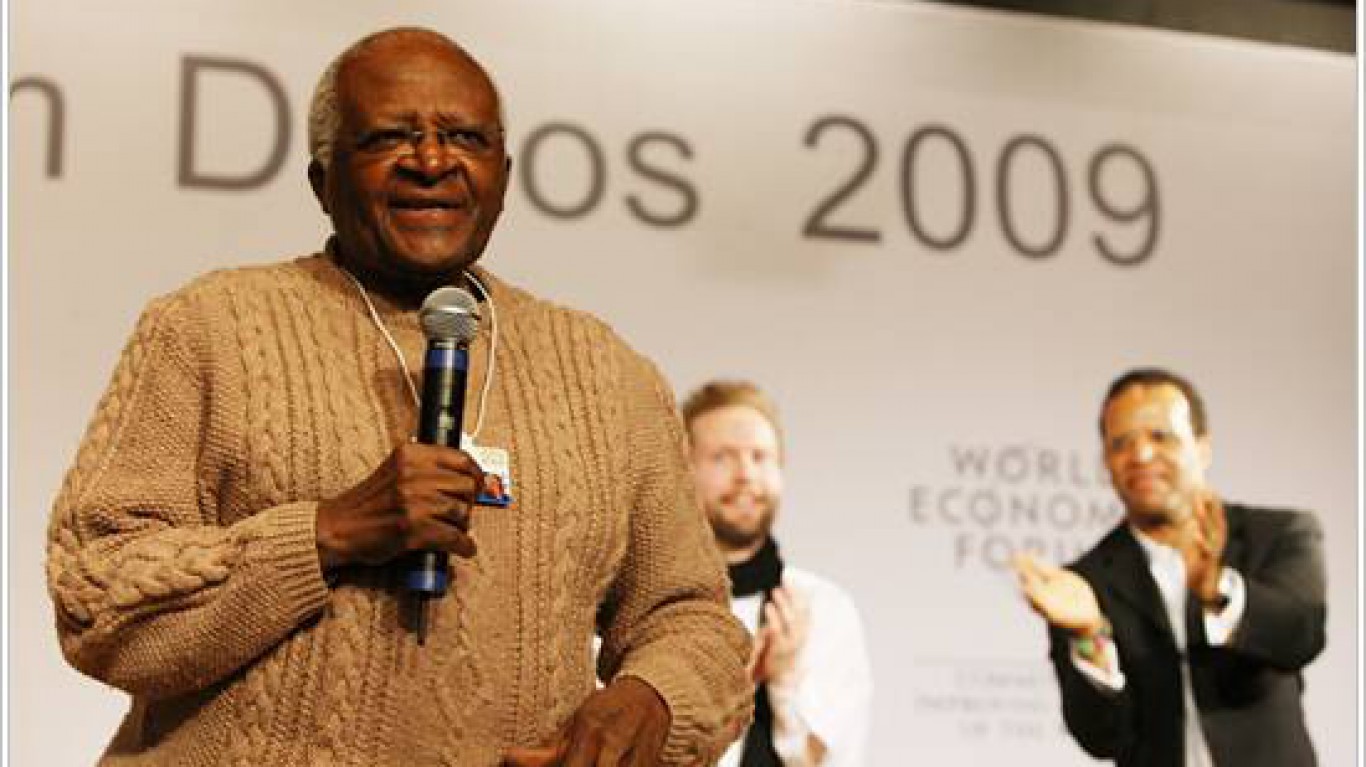 As a cleric, Tutu was the conscience of the anti-apartheid movement and won the Nobel Peace Prize for his work to end the oppressive system of apartheid in South Africa. 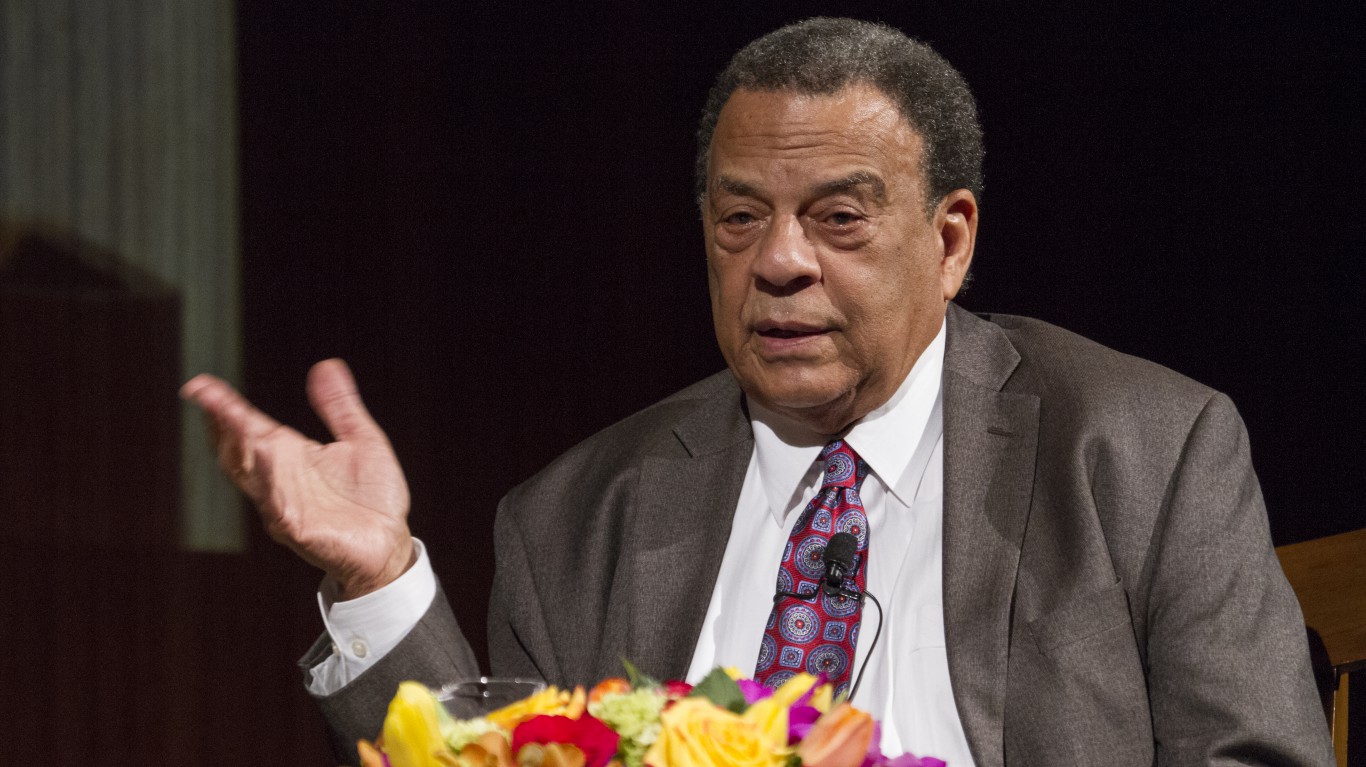 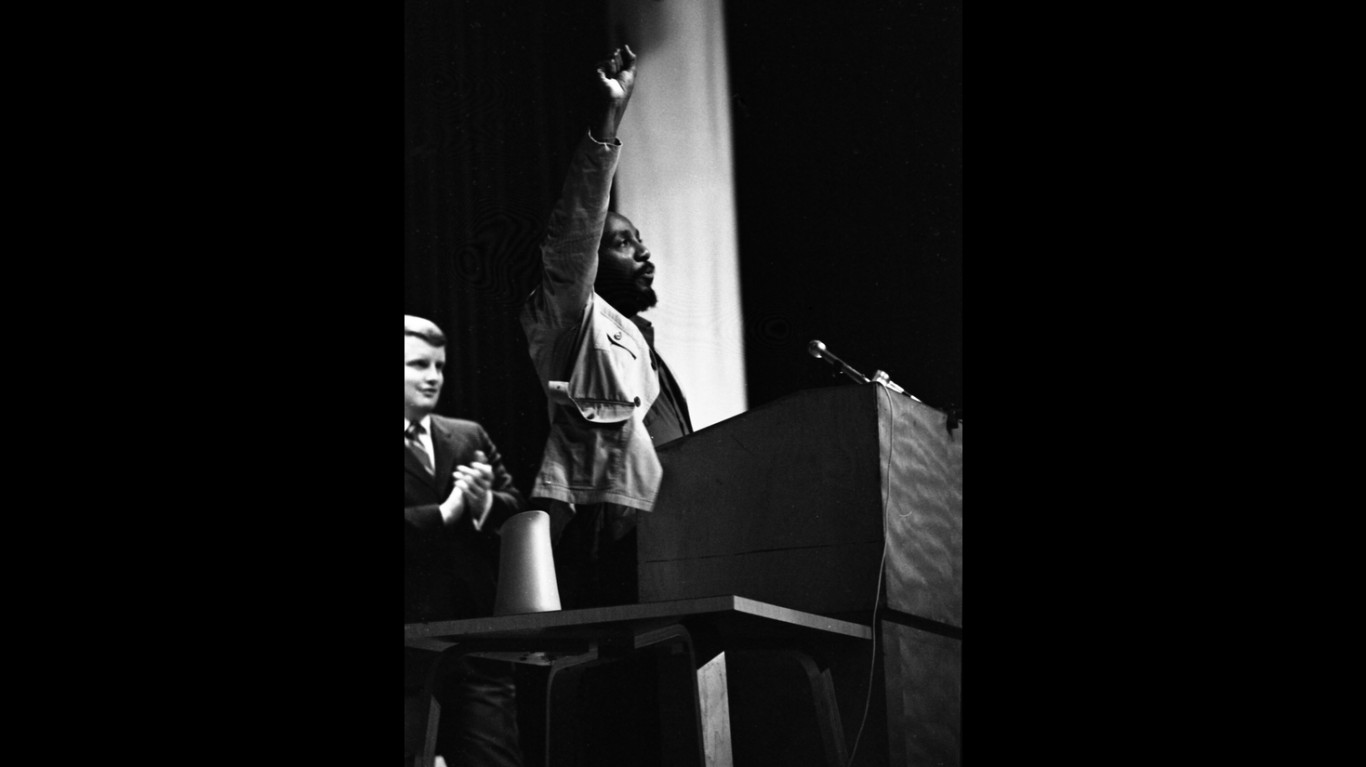 A ground-breaking comedian, Gregory addressed civil rights in his comedy act. Gregory was a free speech advocate as well as a civil rights activist.