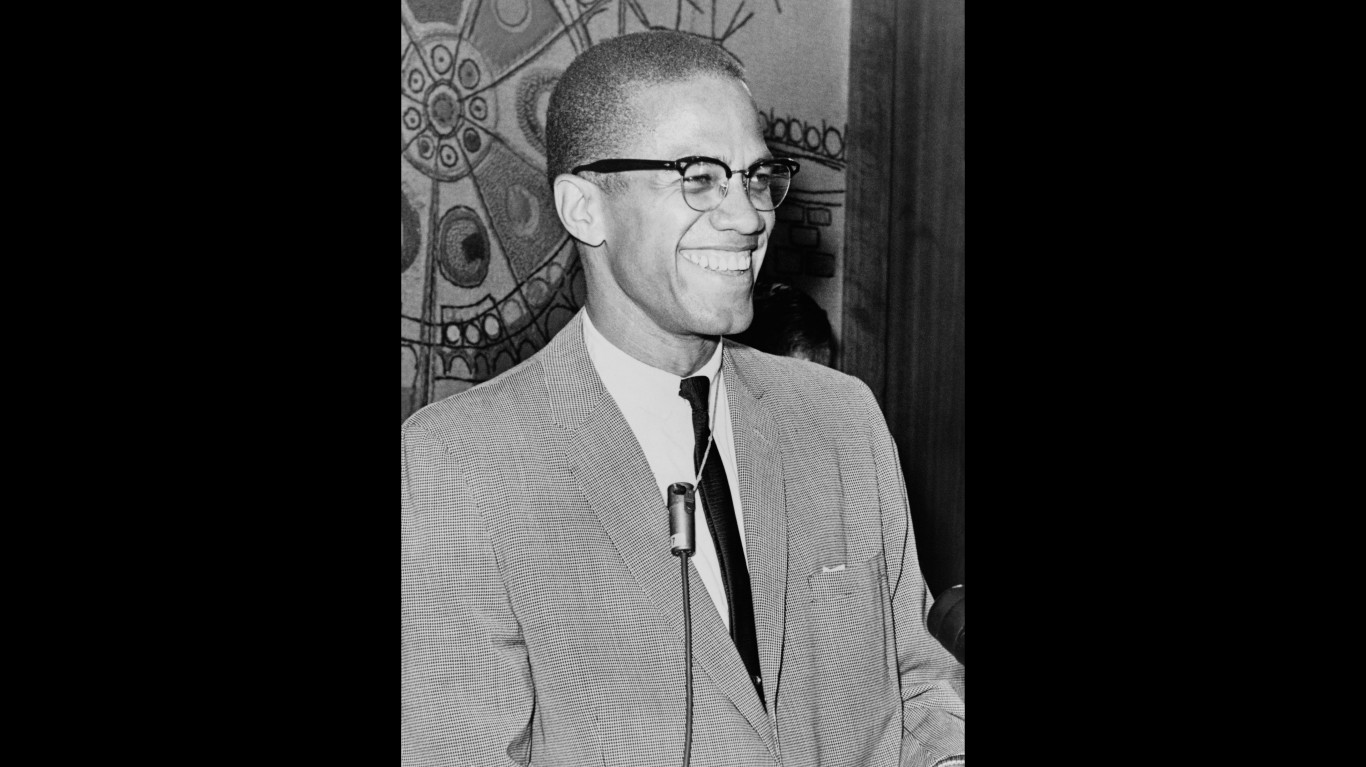 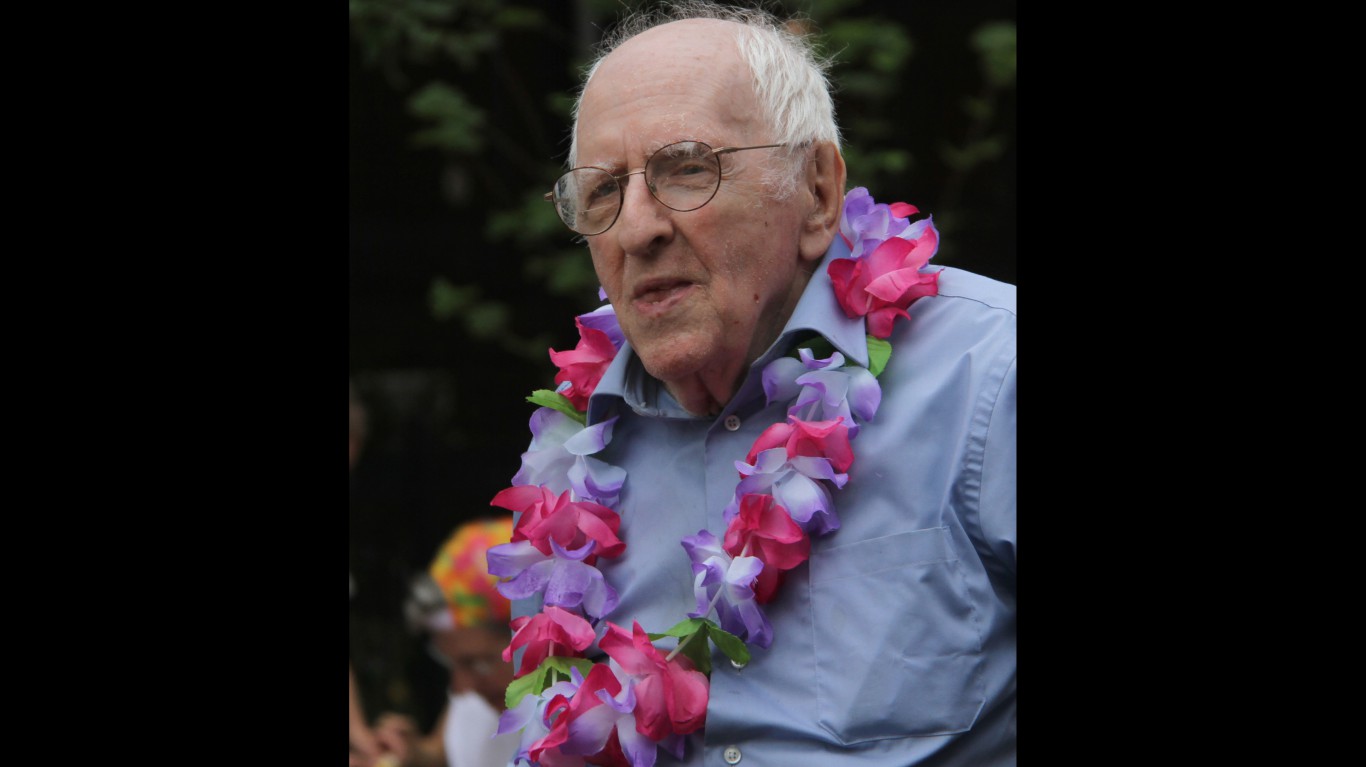 After he was fired from his job in the military in 1957 because he was gay, Kameny founded the American gay rights movement. He lived long enough to see Congress pass legislation in 2009 that criminalizes acts of violence against those in the gay community.

24/7 Wall St.
The Most Influential Women of the 21st Century 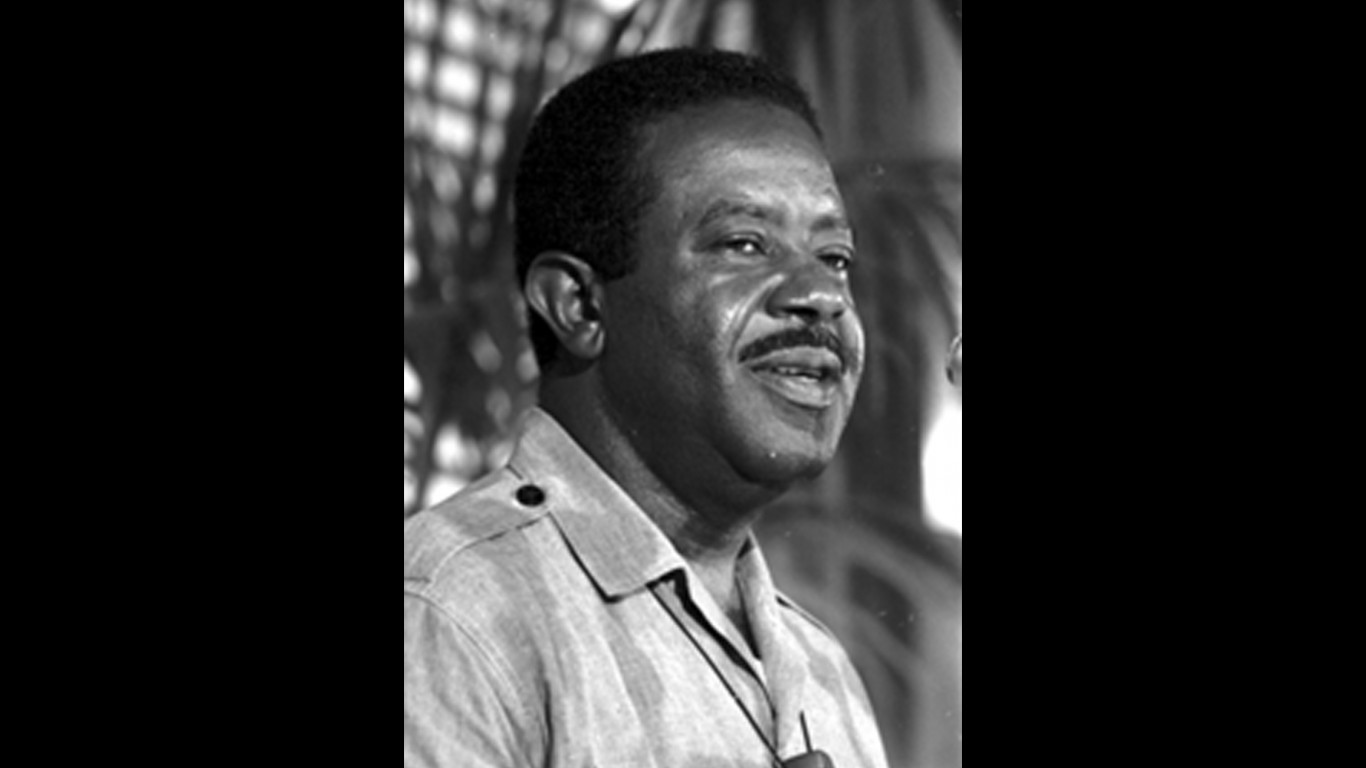 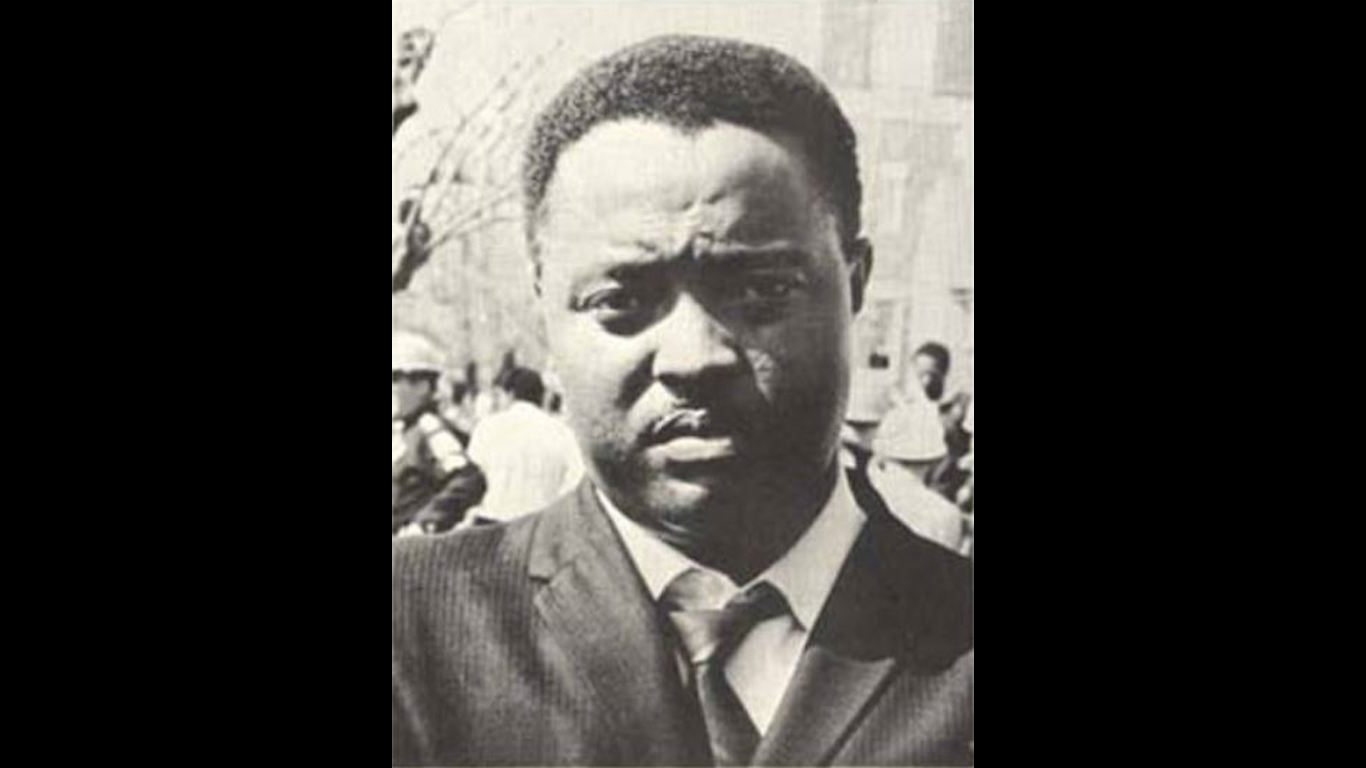 Williams, a World War II Purple Heart recipient, was a civil rights activist and one of the leaders of the historic voting rights march on Selma. 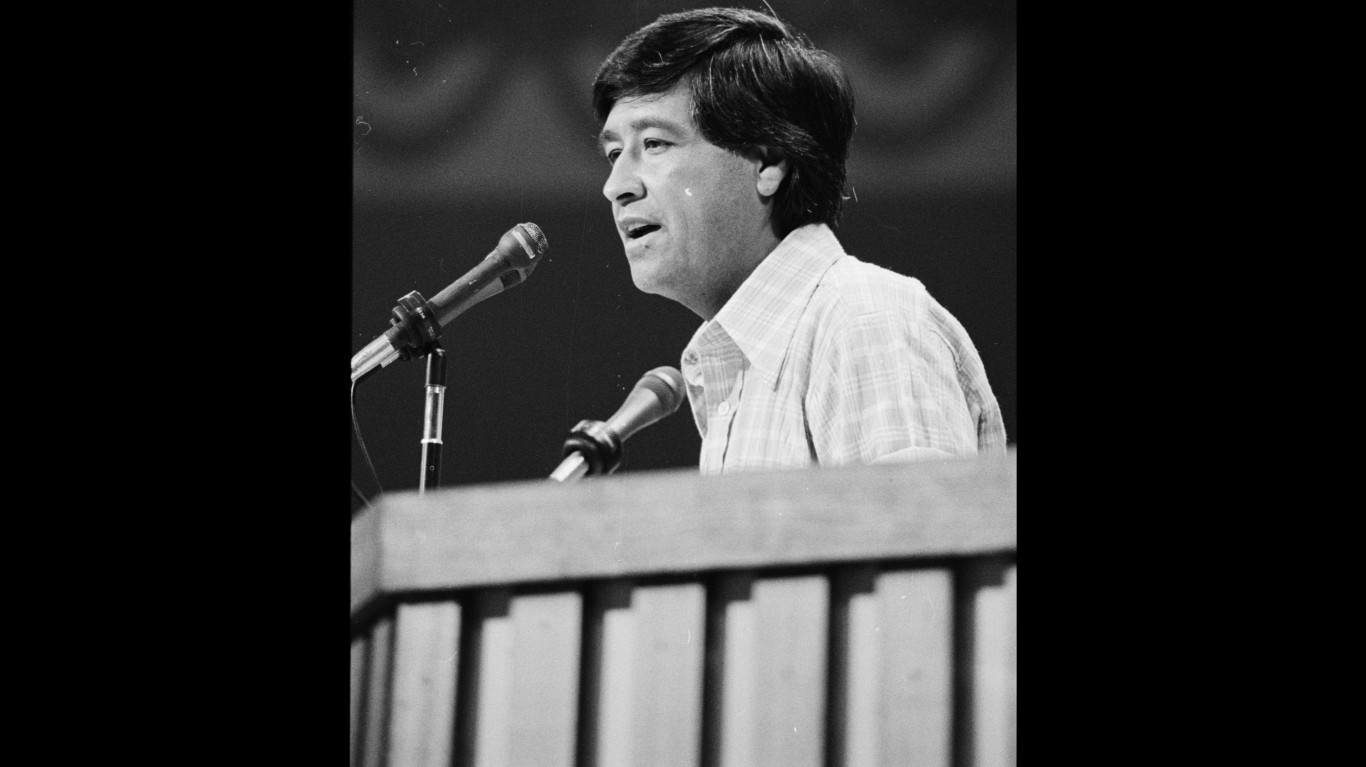 Chavez campaigned to improve Latino farm workers’ working conditions and raise their wages. He was a strong advocate for non-violent strategy in organizing boycotts and hunger strikes in the U.S.