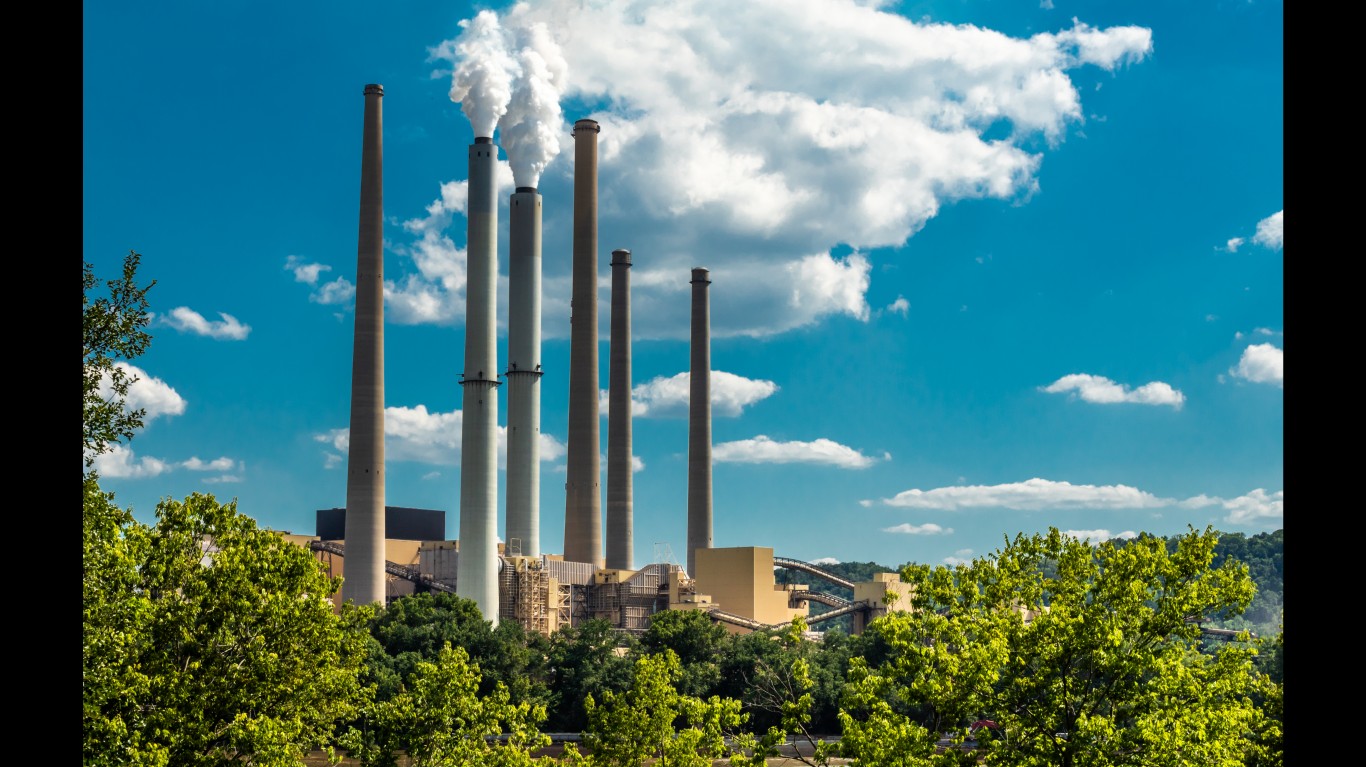 The air in Ohio is not very clean — the state has the second highest concentration of harmful particulate matter per cubic meter among states. The pollution may be partially a result of the high coal production in the state. Ohio is the 15th largest coal-producing state in the country. Natural gas production has increased significantly since 2012. It increased from 0.4% of the U.S. total natural gas production to 6.5% today.

Ohio has made some efforts to improve its renewable portfolio standard. It set a goal for investor-owned utilities and retail electricity providers, but not municipal utilities and electric cooperatives, of generating 12.5% of their electricity from renewable energy resources by 2027. 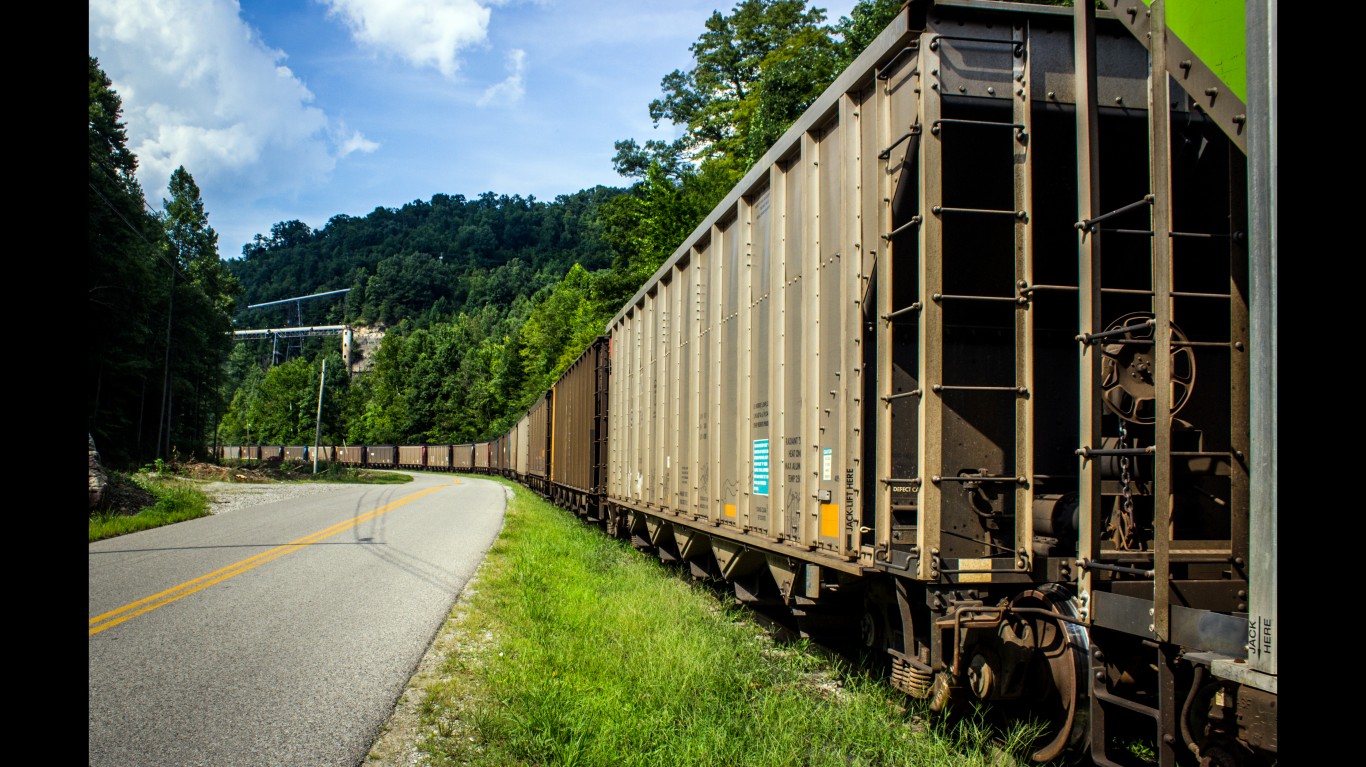 Kentucky’s economy is largely dependent on energy, according to the EIA. The state is among those consuming the most energy to produce a dollar of GDP. Kentucky generates 78.2% of its electricity from coal, fourth in the nation and compared to a U.S. average share of 29.9%. The state is the fifth-largest producer of coal in the U.S., which it ships to many states in the country.

The Bluegrass State does not have a renewable energy standard or an energy efficiency resource standard. Kentucky, however, has the first net-zero energy-use public elementary school building in the U.S. 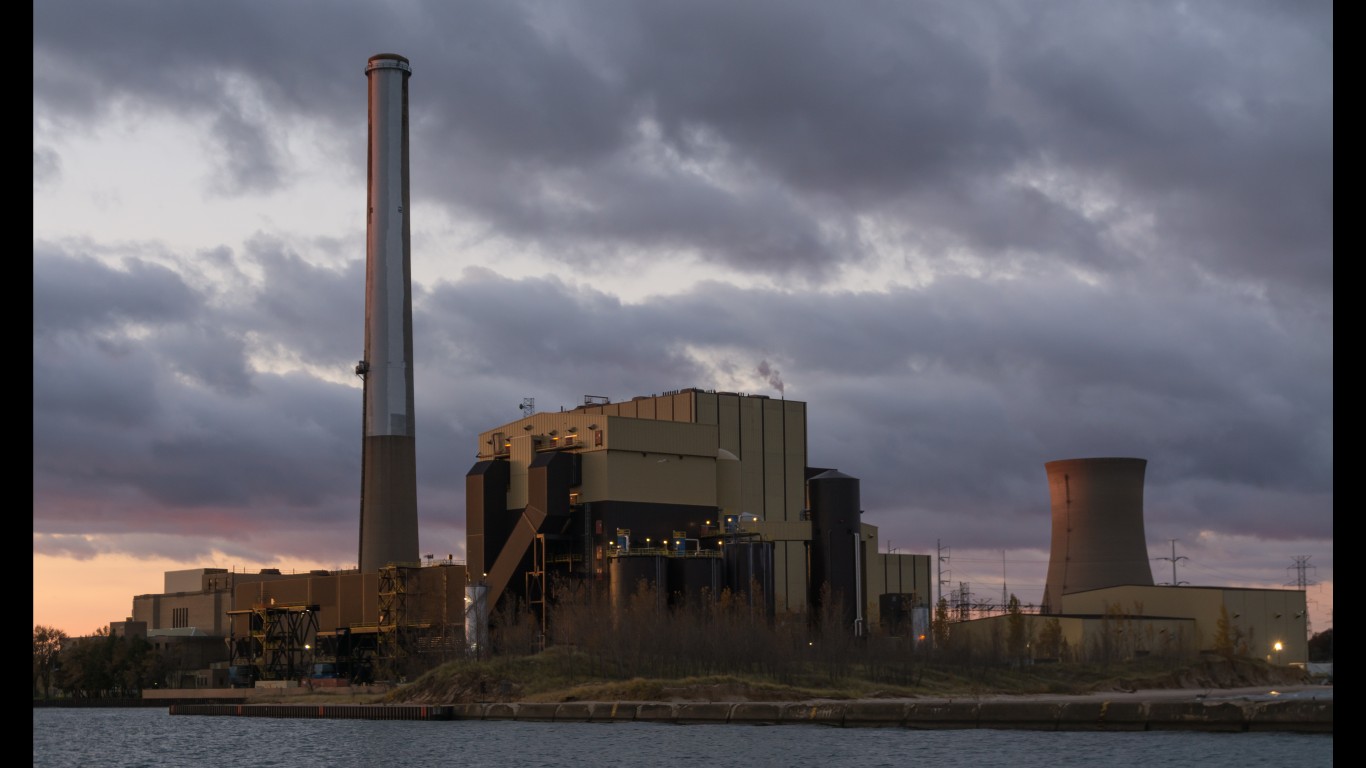 Indiana ranks in the top 10 of U.S. states in energy consumption per capita. This is due to the state’s geographical location, which makes it prone to weather extremes from bitterly cold winters to really hot summers. The state consumes more than three times the amount of energy that is produced there.

Indiana is the eighth largest coal-producing state in the country, accounting for about 3.0% of the coal production in the U.S. The majority of the state’s largest power plants are fired by coal. Electricity generated from natural gas in the state has increased significantly — more than four times between 2010 and 2018. 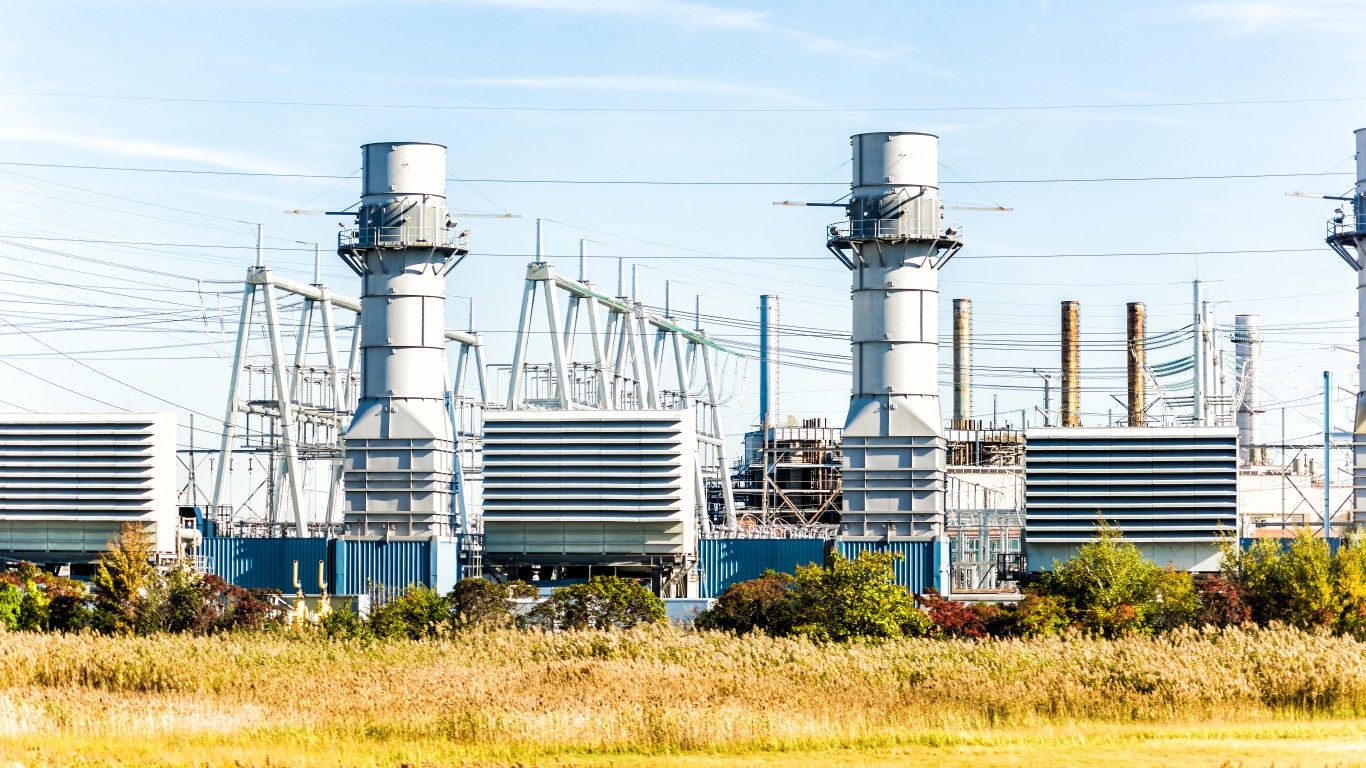 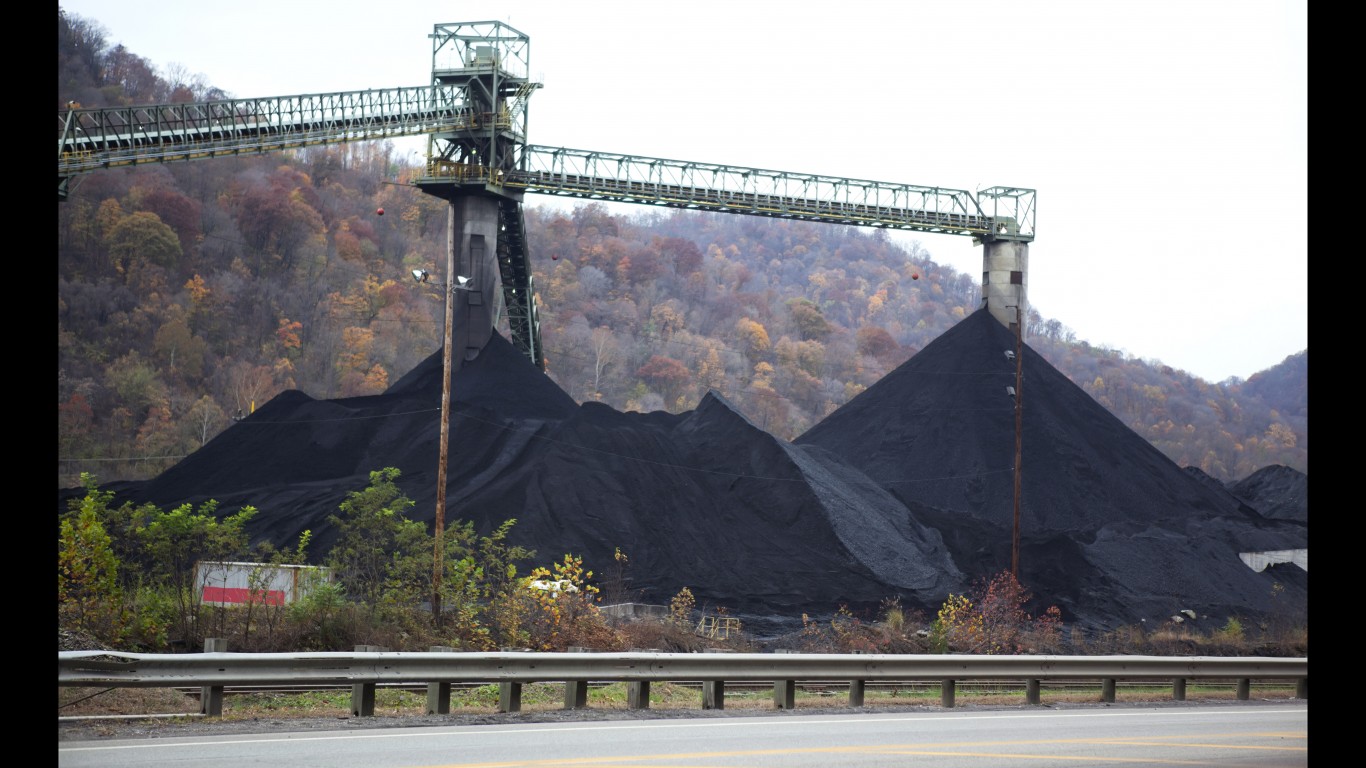 About 93% of the electricity in West Virginia is generated by coal, the highest share of any U.S. state and compared to a national average of 29.9%. The state produces 11.0% of the nation’s coal as it has among the largest amounts of recoverable coal reserves at producing mines. The state is the seventh-largest producer of marketed natural gas in the U.S., mostly from shell wells. Oil production is big, too. It has quadrupled since 2012.

In terms of improving its environmental image, West Virginia is moving backwards. It repealed its renewable portfolio standard in 2015, the first state in the country to do so. It previously required investor-owned electric utilities and retail suppliers with more than 30,000 customers to provide 25% of their electricity from eligible alternative and renewable energy resources by 2025.