Countries Doing the Most and Least to Protect the Environment

Countries Doing the Most to Protect the Environment 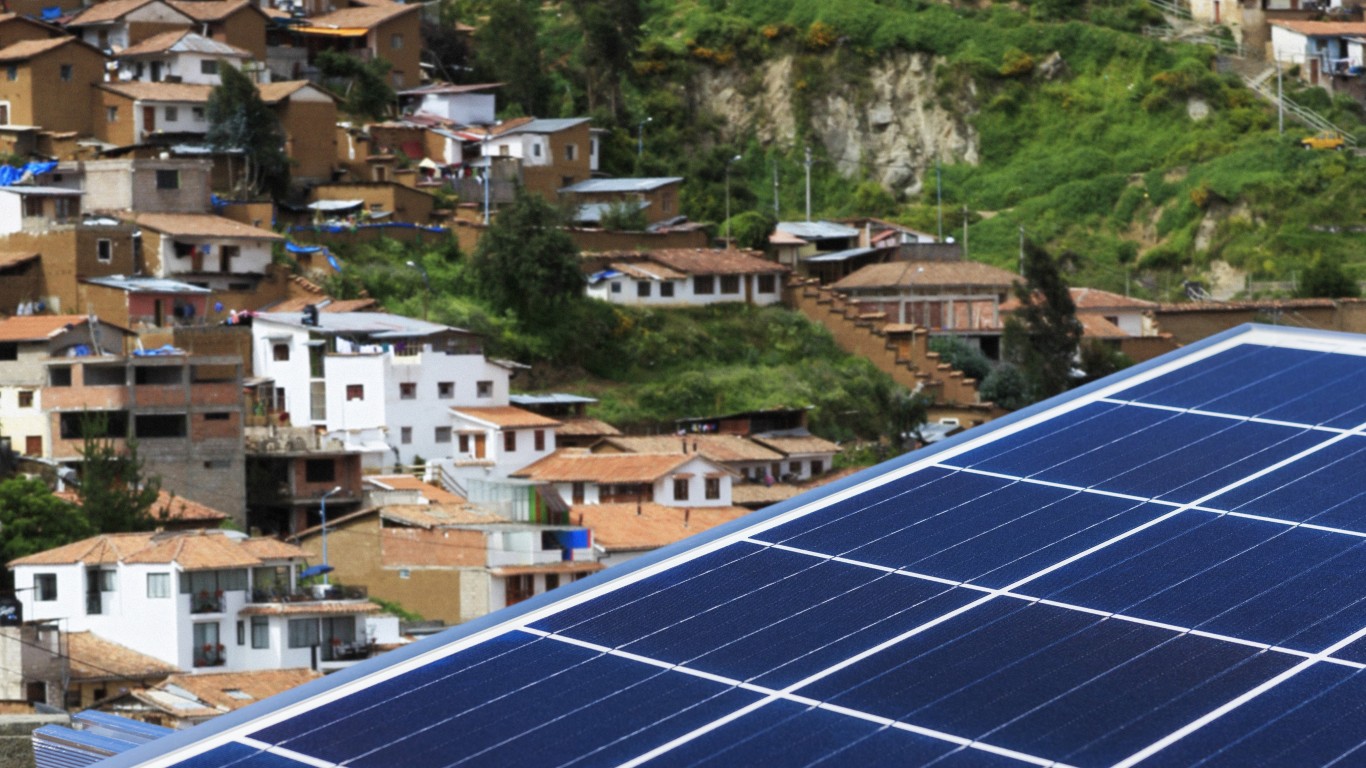 Want to pollute in Peru? They’ll see you in court! Just over a year ago, the South American nation established its first specialized environmental court, aiming to add some muscle to its environmental laws as the country deals with illegal mining, deforestation, environmental degradation, and illicit trade in wildlife, mining equipment, and hazardous waste. In less than a year, the court had nearly 3,000 environmental complaints on the docket. 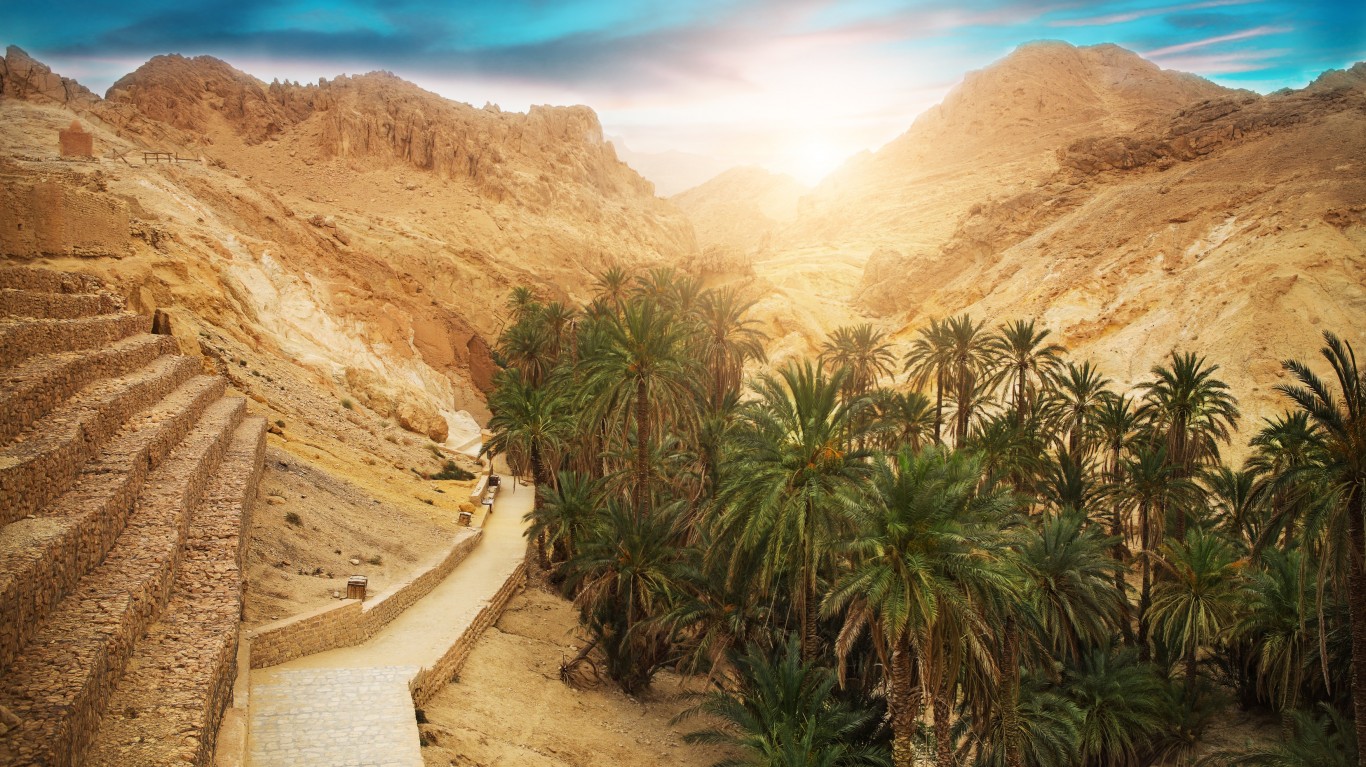 African nation, which is aiming for a balance between development and protecting natural resources. To crack down on illegal dumping, Tunisia introduced a “green police” force in 2017, with fines levied for littering or burning waste and possible imprisonment for offenses impacting public health. Other responsibilities of the green police include raising awareness of environmental and waste management issues among the general public.

24/7 Wall St.
Countries That Produce the Most Waste 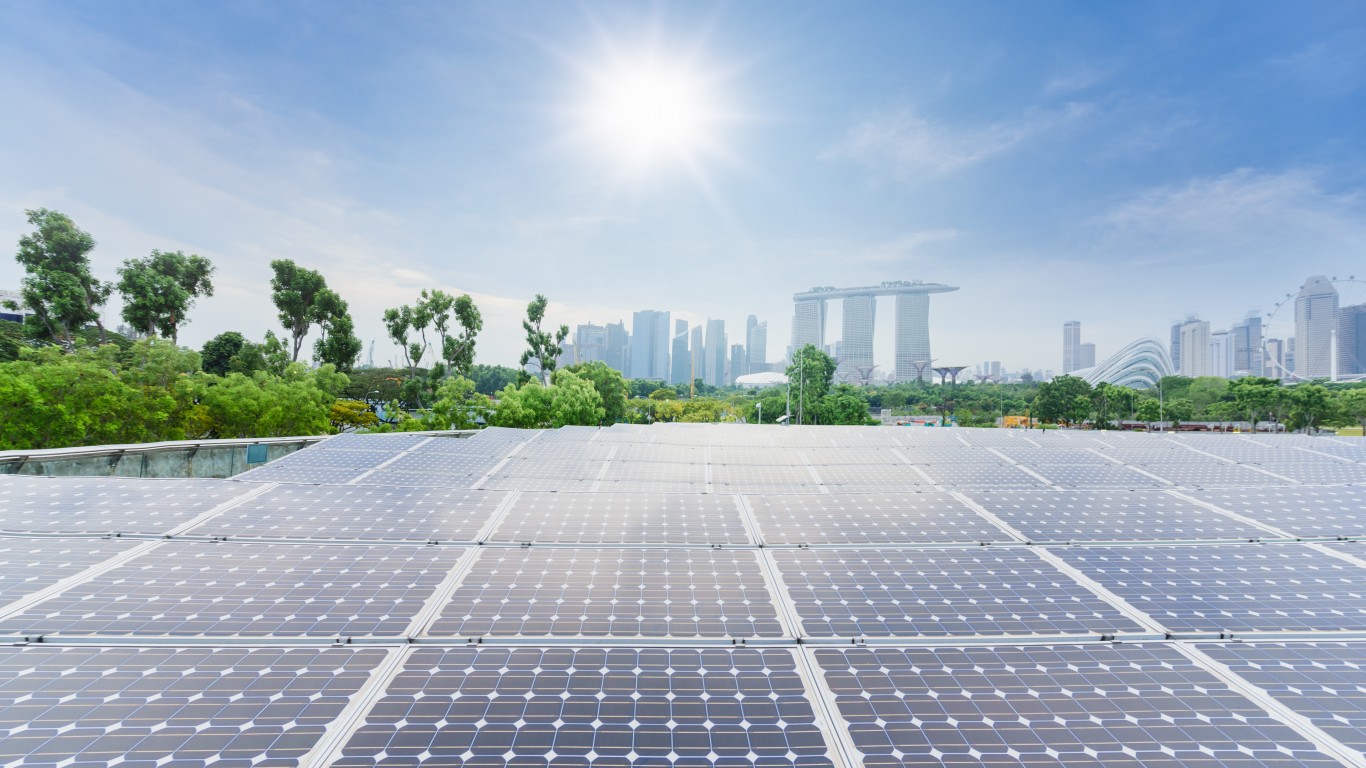 Between 2006 and 2016, Singapore’s emissions from fossil fuel consumption dropped by a healthy 19.1%, though sadly carbon emissions from fossil fuels and cement production soared 225.3% from 2007 to 2017. The Southeast Asian nation declared 2018 the Year of Climate Action, alerting the public to the dangers of climate change, increased regulations on discarding food, plastics, and e-waste; and turning a greater focus on sustainability. It looks as though young people are poised to take a leading role in green initiatives as 60% of students in Singapore took part in the SEC-StarHub School Green Awards, which encourages young people to turn their passion for the environment into action. 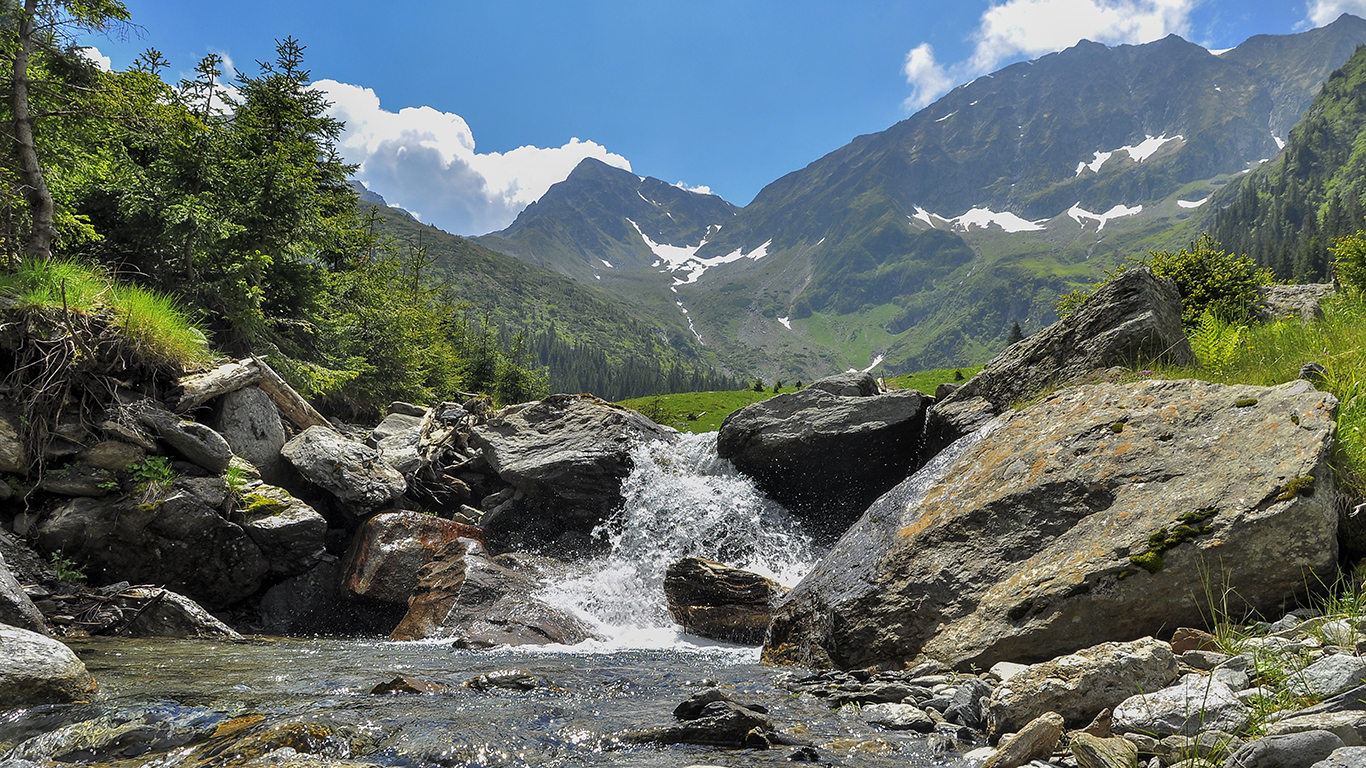 Romania is working with the World Bank to reach its goals in fighting climate change and striving for low-carbon development. Among the collaboration’s objectives are developing an environmental strategy and action plan, identifying carbon-trading opportunities, and building a knowledge base for impact assessment and decision making. More than 24% of Romania’s terrestrial and marine areas are protected, and between 2006 and 2016, carbon emissions from fossil fuel consumption dropped by more than 33%. The level of carbon emissions from fossil fuels and cement production is also down by 26.3%. Industry-related air and water pollution in Romania is linked to acid rain, high greenhouse-gas levels, and industrial runoff into the river system. 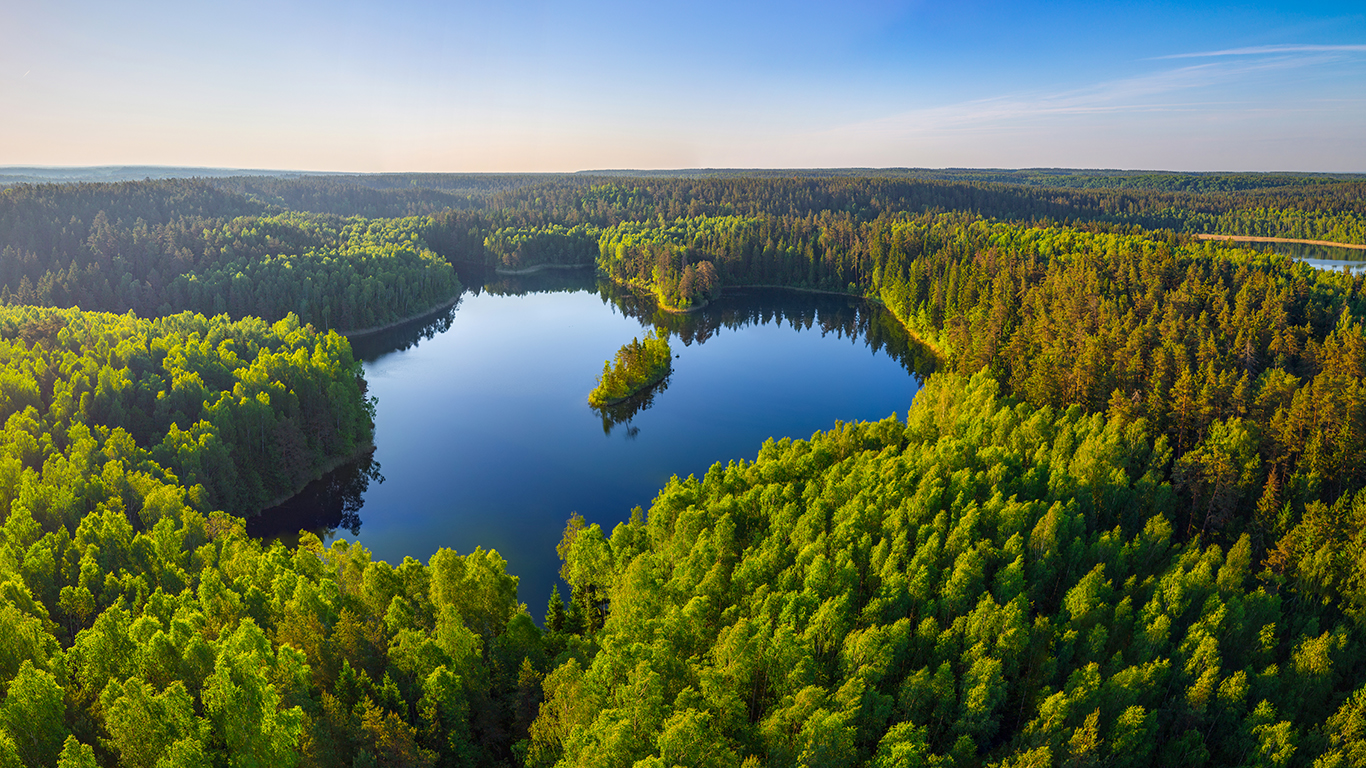 Belarus is one of several countries that benefited from the United Nations Development Programme, which aimed to promote economic growth through environmentally sustainable means. The project, which stretched from 2014 to 2017, resulted in nearly two-dozen pilot projects, including a motor oil collection and processing system in the Barysau and Krupki Districts and the country’s first forest educational center in Horni Park, Lida District. The project also created 50 new green jobs.

Additionally, the presence of dangerous fine particulate matter declined by 40.8% in the country from 1990 to 2016. 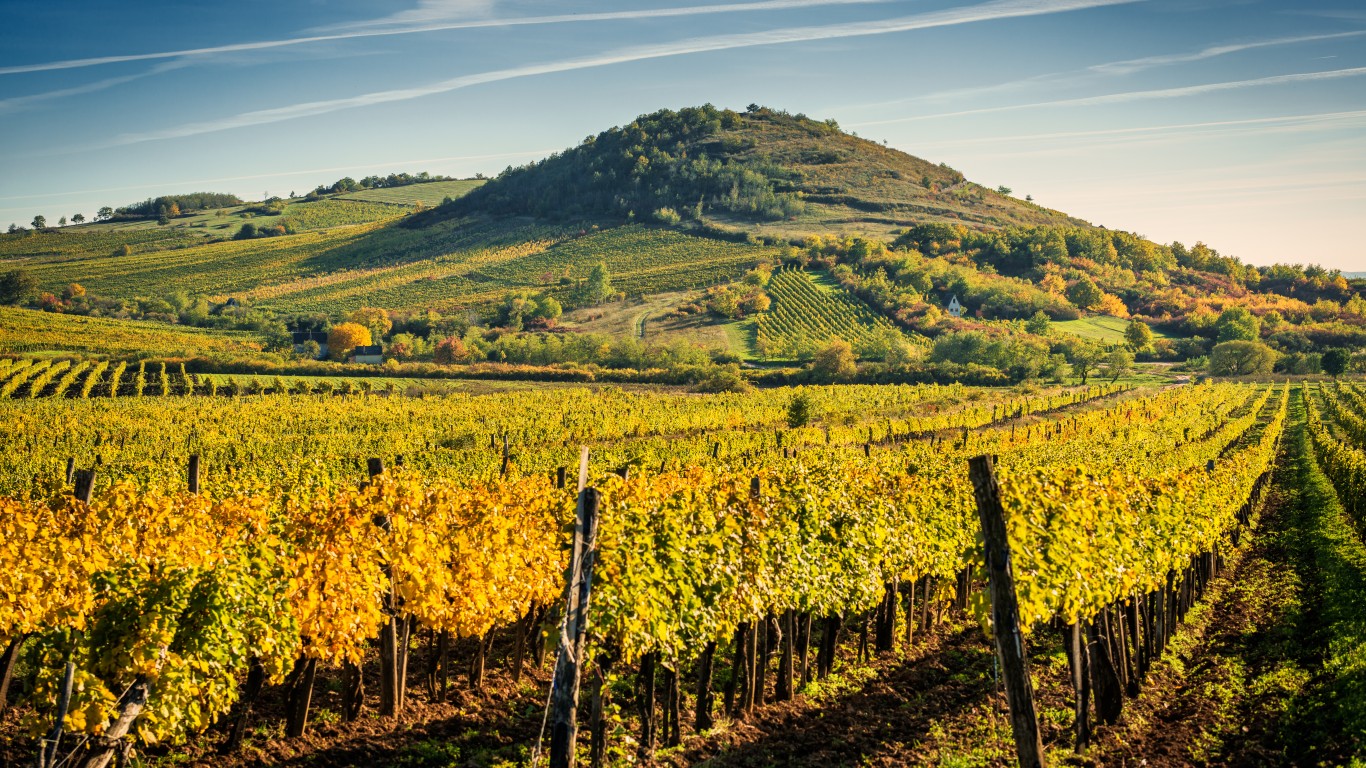 Hungary has made considerable progress in environmental protection in recent years. The landlocked central European country has managed to reduce its greenhouse gas emissions by 35% since 1990. Additionally, the country is on track to more than meet or exceed its goal of 14.7% renewable energy by 2020. Hungary is also exemplary in its protection of its land. Slightly more than 22% of the country’s territory is protected by the government, a larger than typical share.

Still, as is the case with every country on this list, more progress needs to be made. Fossil fuels still account for over 70% of Hungary’s energy, and the country has one of the worst mortality rates due to air pollution among OECD countries.