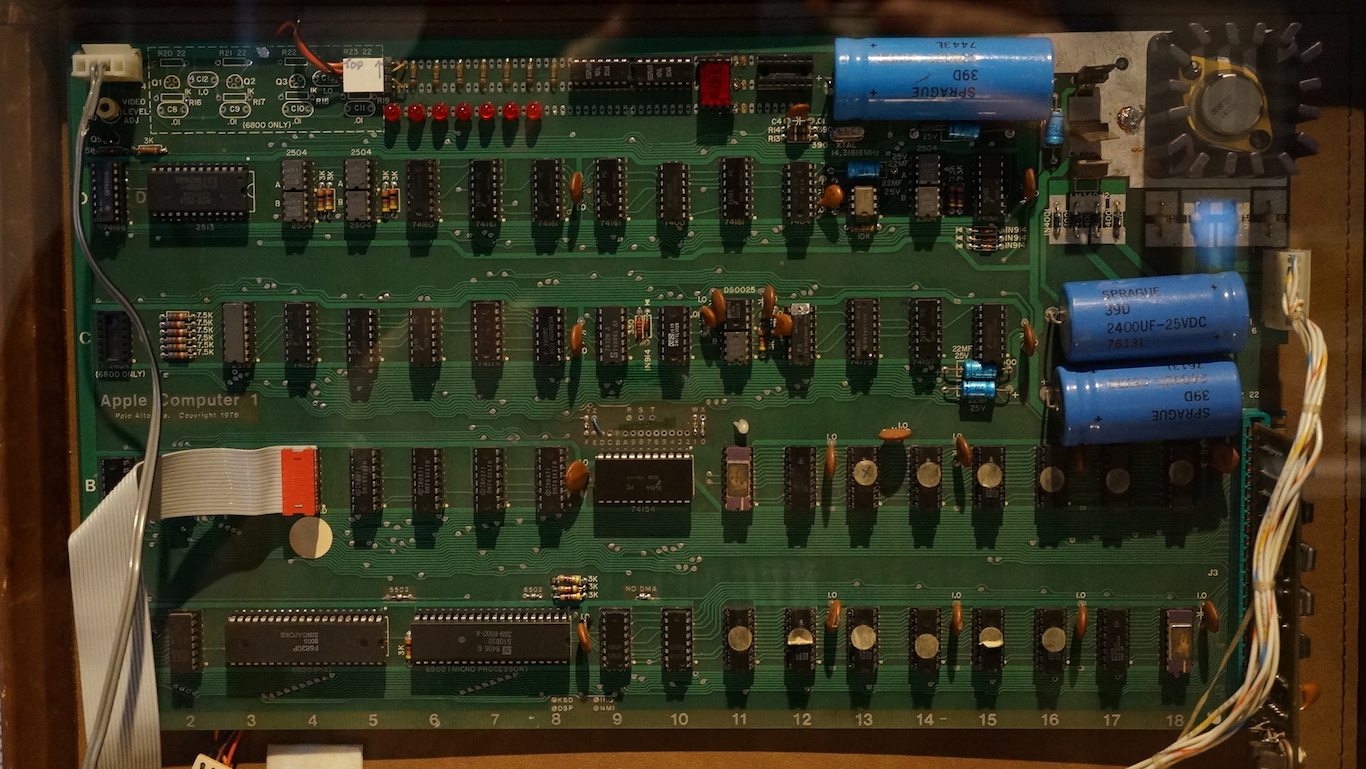 The Apple I was the first product sold by Apple. It was originally designed for computer hobbyists who could make use of its bare circuit board. After Steve Jobs added a keyboard and display to its design, the Apple I was sold as a consumer product for $666.66. It was replaced by the more user-friendly Apple II the following year. 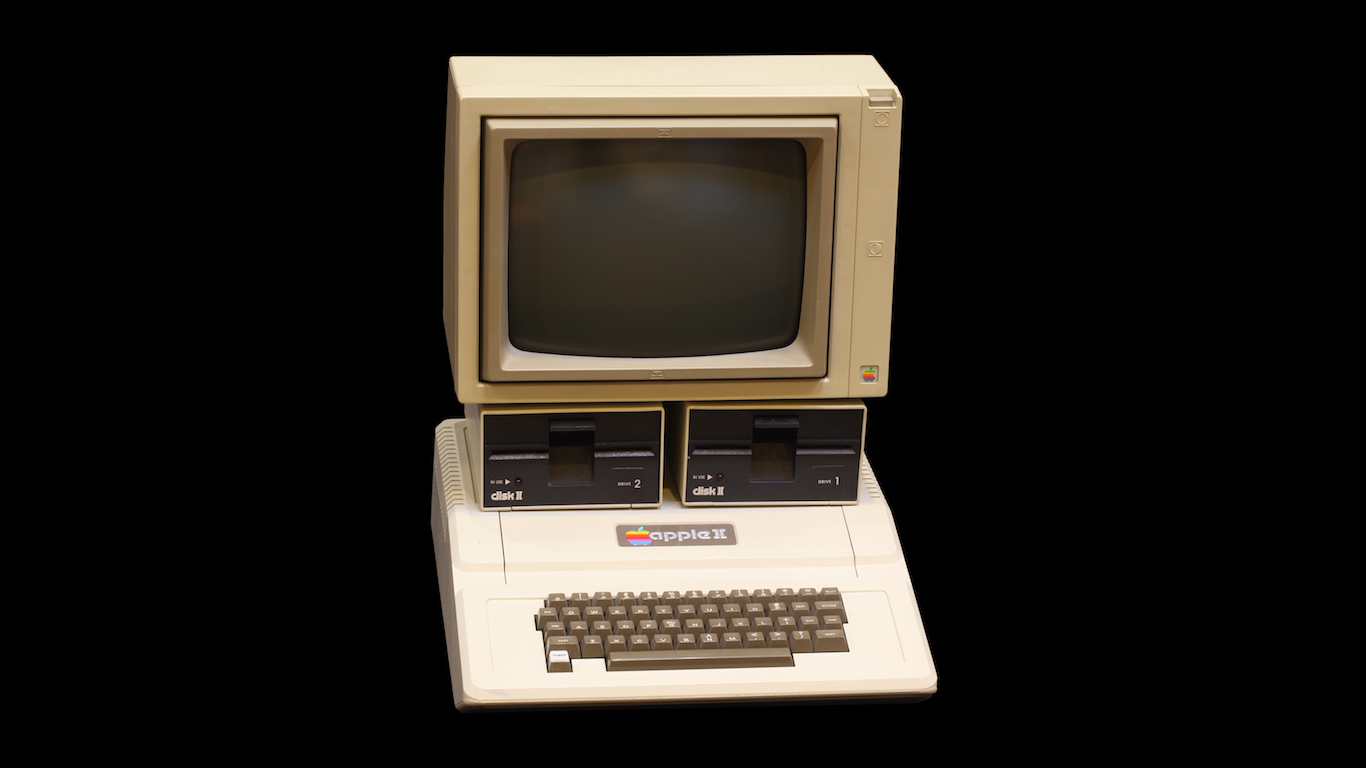 In 1977, the world was introduced to a personal computer that dramatically improved on the Apple I. Notably, the Apple II provided the entire personal computer package. It was pre-assembled, rather than in a kit. It is considered by many the first widely successful PC.

ALSO READ: 21 Most Important American Inventions of the 21st Century 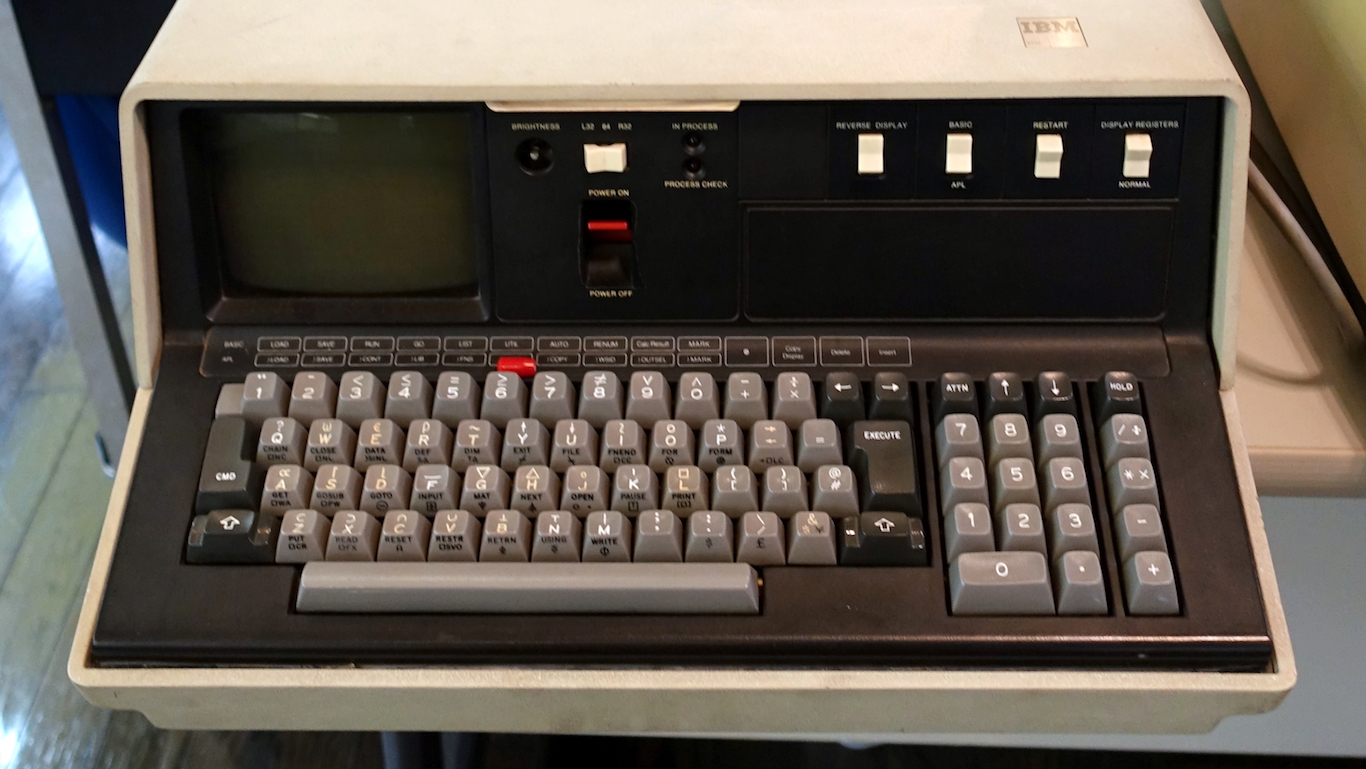 The IBM 5110 was designed to be an affordable machine to assist businesses with accounting and reporting. Despite the company’s hopes, the computer never achieved mainstream success. Incidentally, 1978 was the year computers were first installed in the White House. Staffers in the president’s home were given access to Hewlett-Packard’s far more expensive HP 3000. 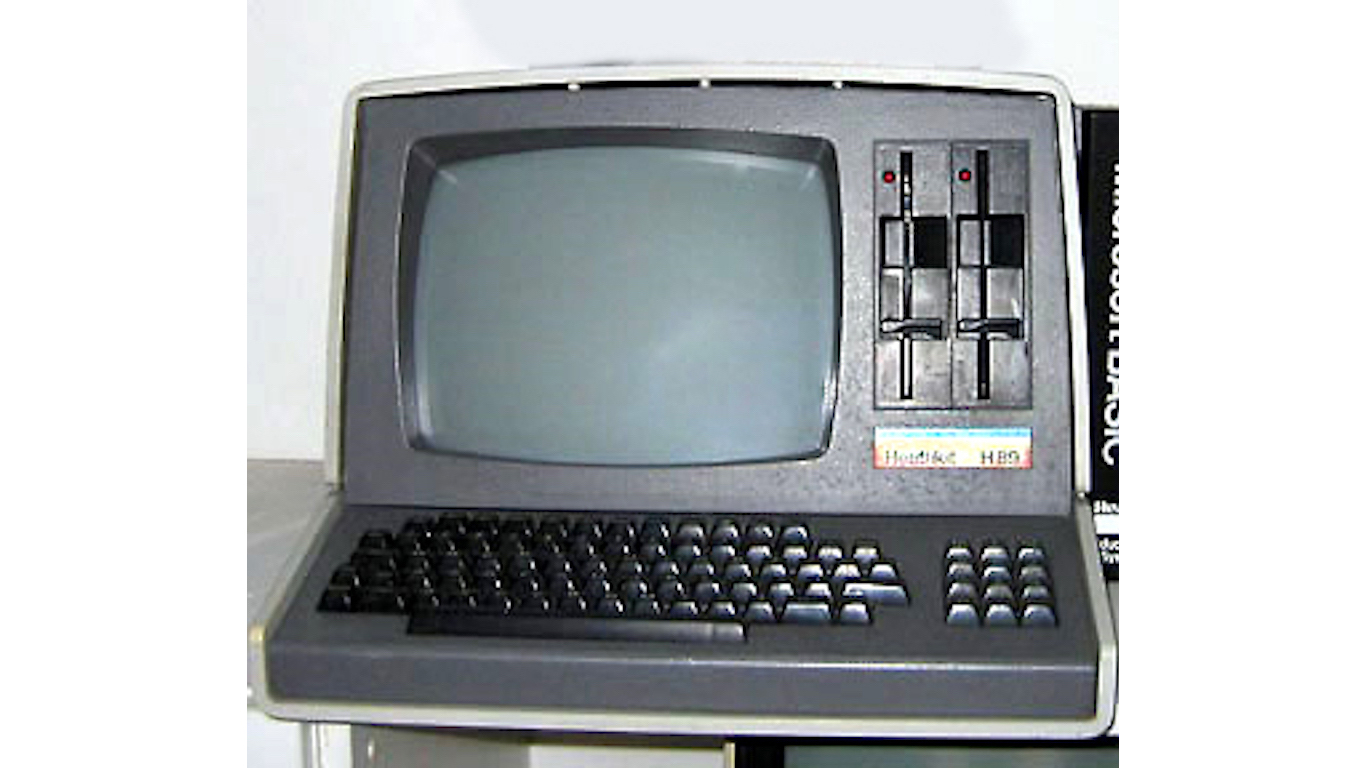 Even after pre-assembled machines such as the Apple II were being sold, many still bought personal computers sold as kits. Like many kits at the time, buyers of the H-89 needed to put together and even solder some components. 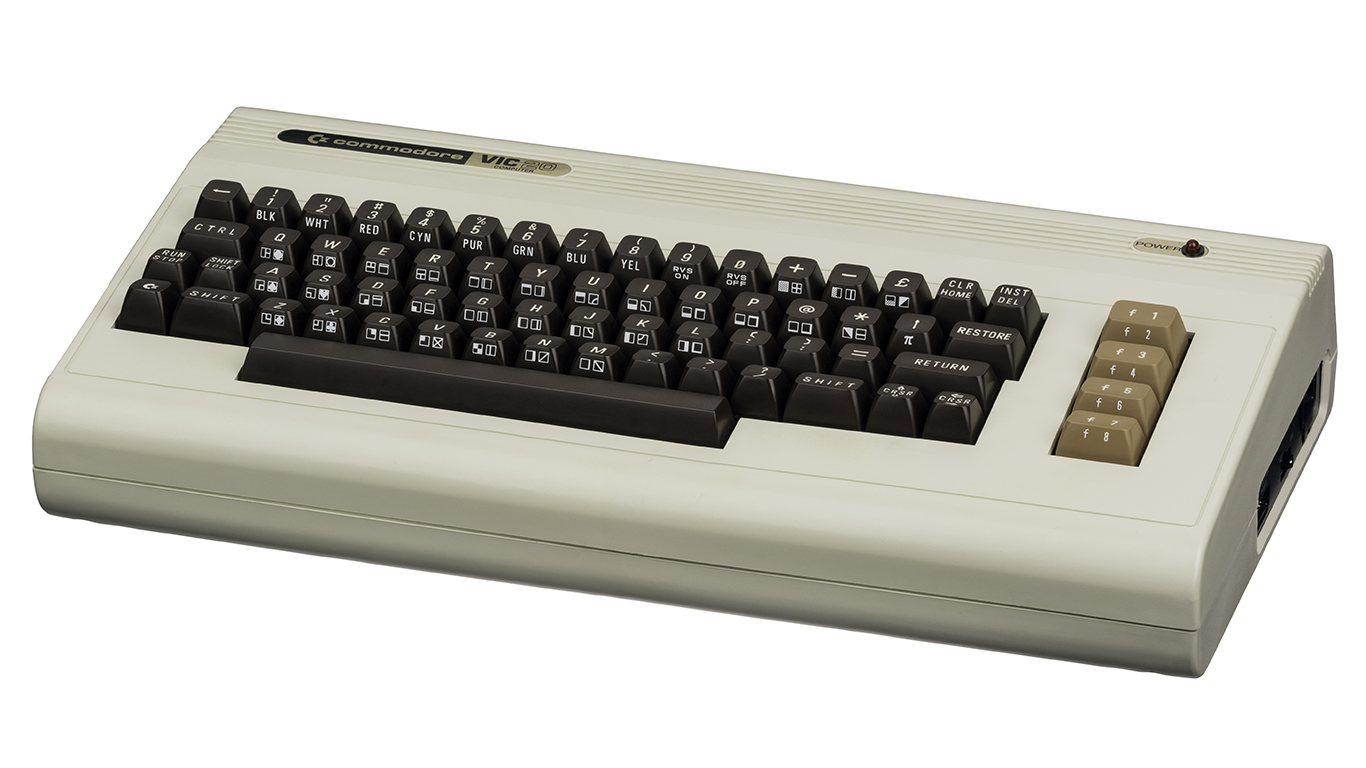 Though it would not be released until January the following year, the Commodore VIC-20 was announced in June 1980. Once released, the Commodore was extremely popular and the company struggled to produce the VIC-20 fast enough to meet demand. The machine was also the first computer to ever sell more than a million units.