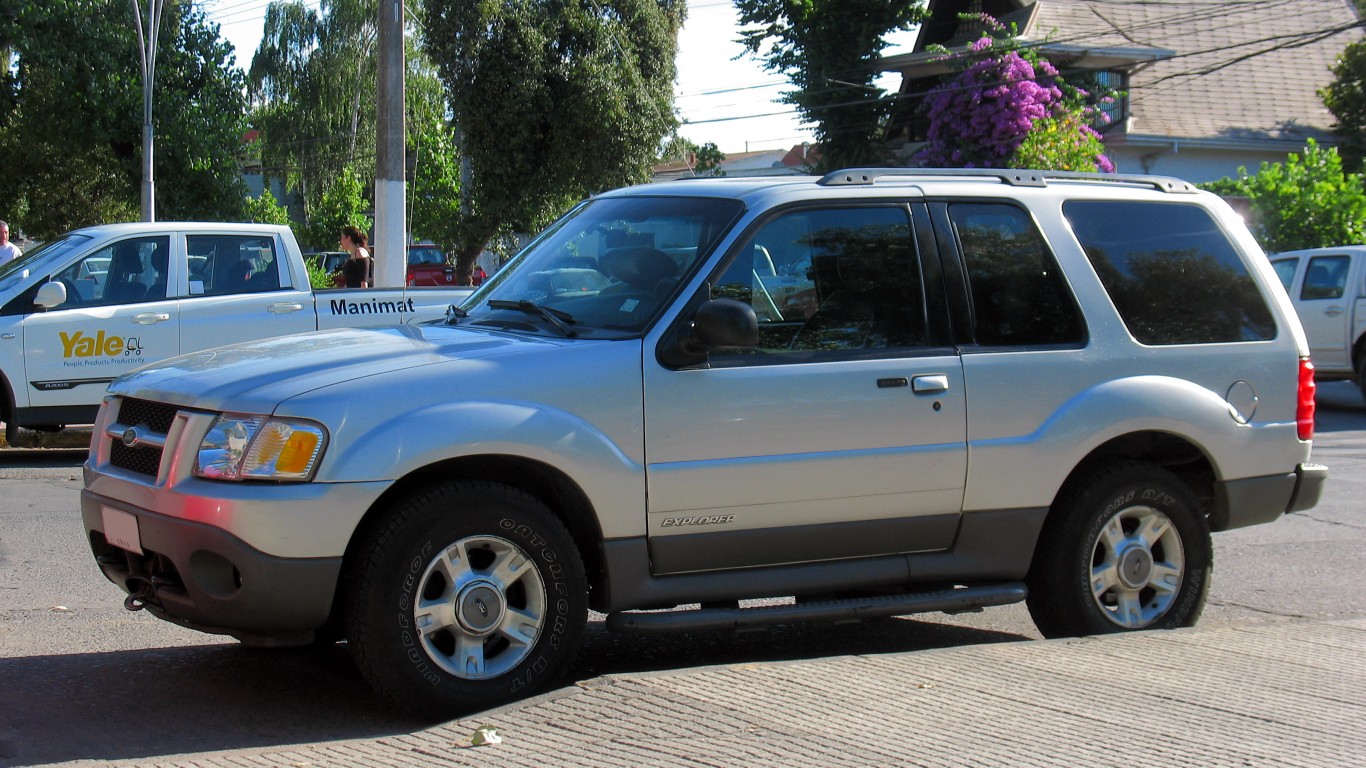 Ford Motor Company announced in October 2009 the recall of 4.5 million vehicles due to a faulty cruise control deactivation switch that can leak hydraulic fluid, overheat, smoke, and burn. The malfunctioning switch can ultimately cause a fire, even when the car is off and unattended. The announcement was one in a series of recalls related to defective switches supplied by Texas Instruments. 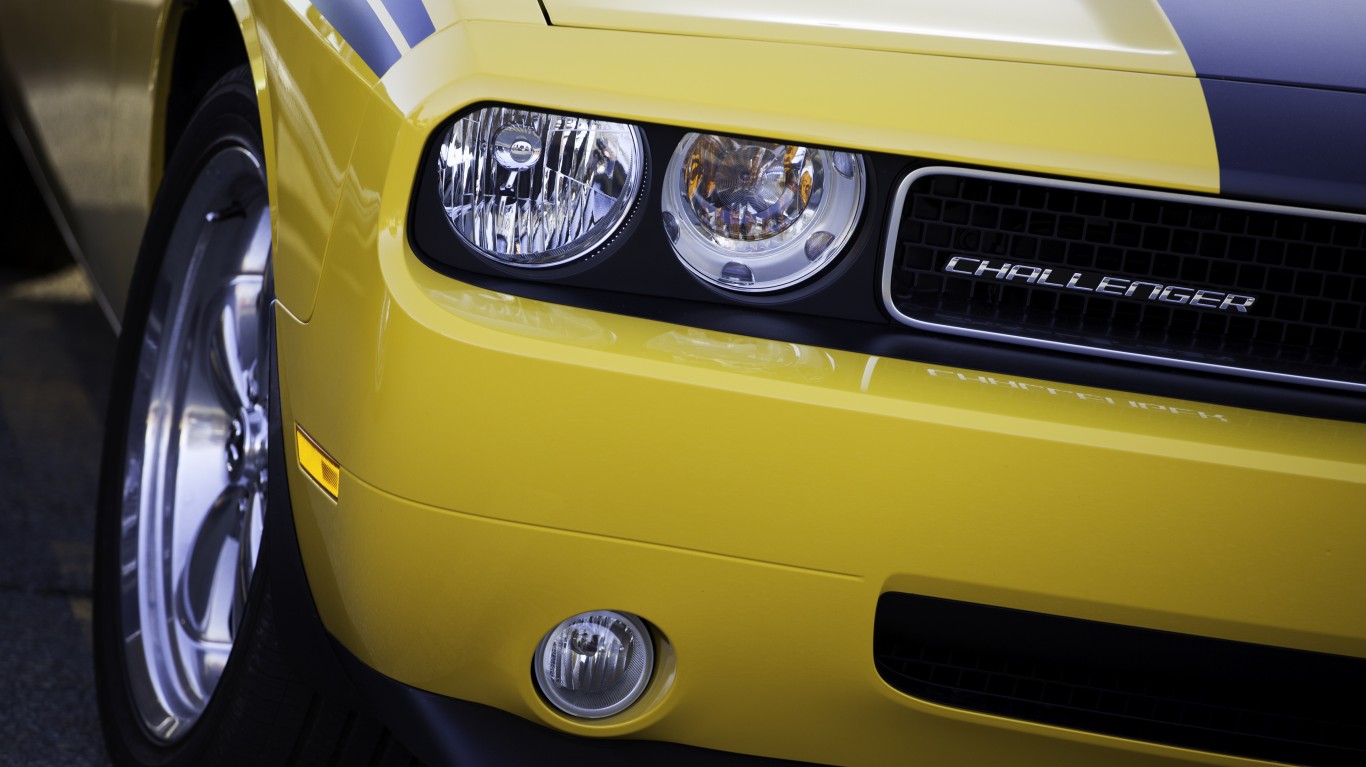 One year after Fiat Chrysler announced the recall of 4.1 million vehicles with faulty airbags, the automaker announced the recall of an additional 4.6 million vehicles in May 2016 because of the same issue. The announcement was one of a series of recalls by major automakers related to the 40 million vehicles with malfunctioning airbags provided by former Japapanese airbag manufacturer Takata. The defective airbags had the potential to blast hot shrapnel into the car when deployed, and as of 2016 had been linked to at least 11 deaths and more than 100 injuries. 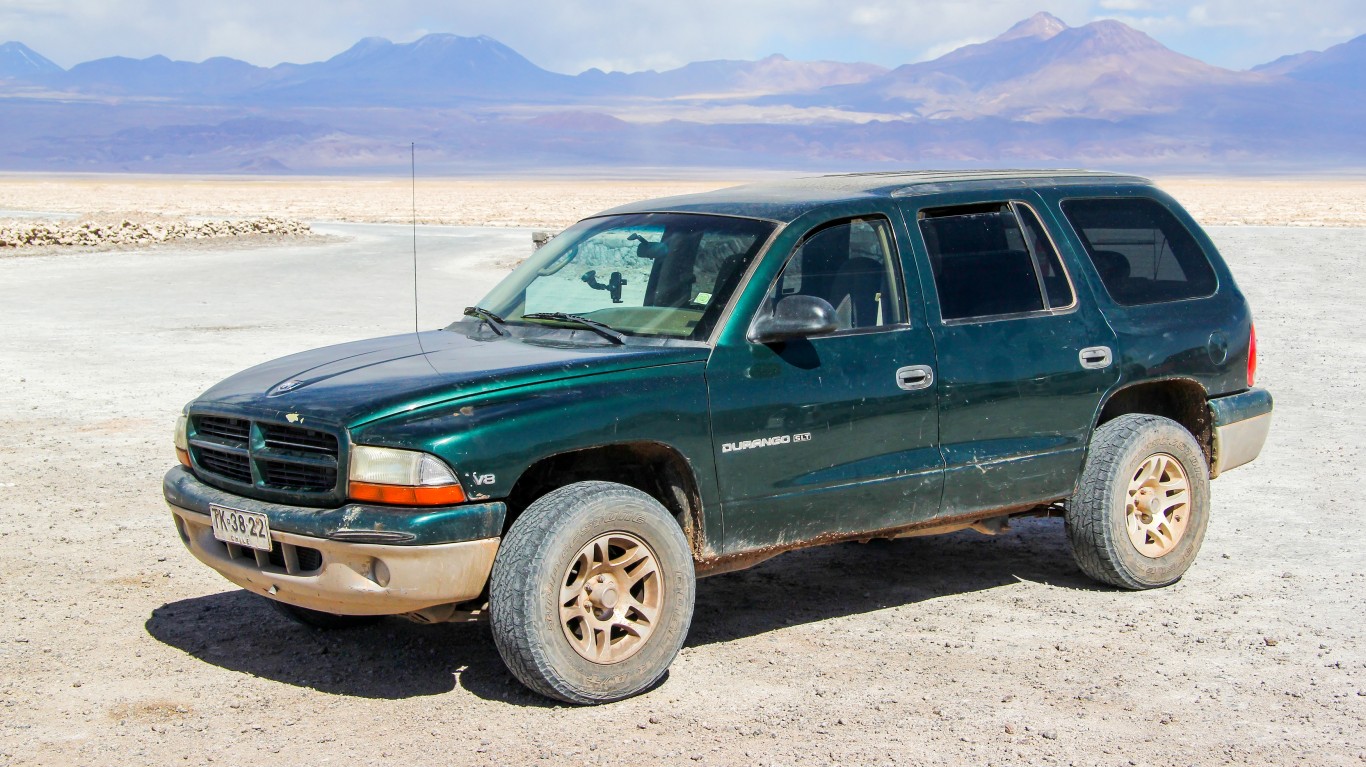 Fiat Chrysler announced in May 2018 the recall of 4.8 million Jeep, Ram, Chrysler, and Dodge vehicles from the 2014 through 2018 model years. The recall was announced after the company discovered the potential for a short circuit to prevent a car’s cruise control system from shutting off. According to the company, no accidents had been attributed to the bug at the time of the announcement. 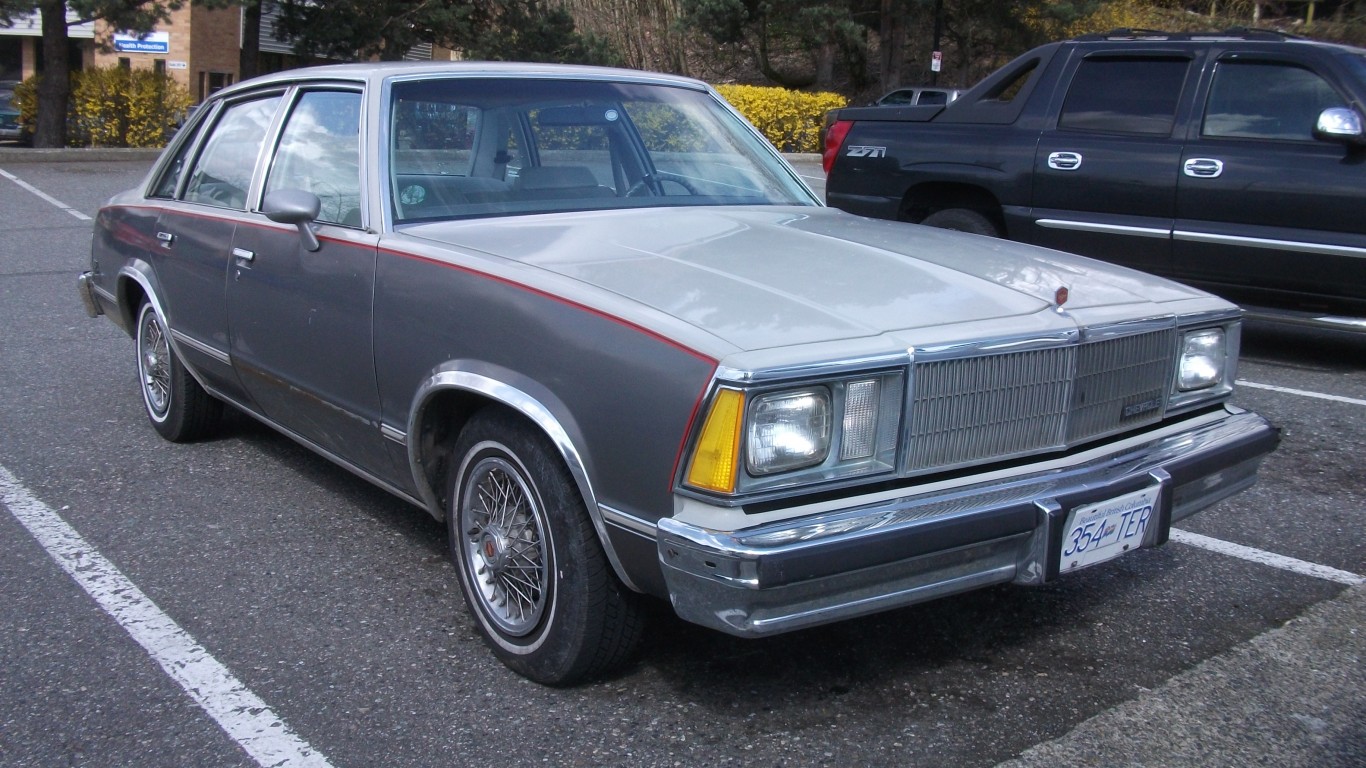 In February 1981, General Motors announced the recall of 5.8 million mid-size automobiles due to fix faulty bolts that could rust, fall out of a car’s rear suspension, and cause the vehicle to lose control. Affected models include the Chevrolet Malibu and Monte Carlo; Pontiac LeMans and Grand Prix; Buick Century and Regal; and the Oldsmobile Cutlass. At the time of the announcement, GM said it had received reports of 22 injuries related to the defective bolts. 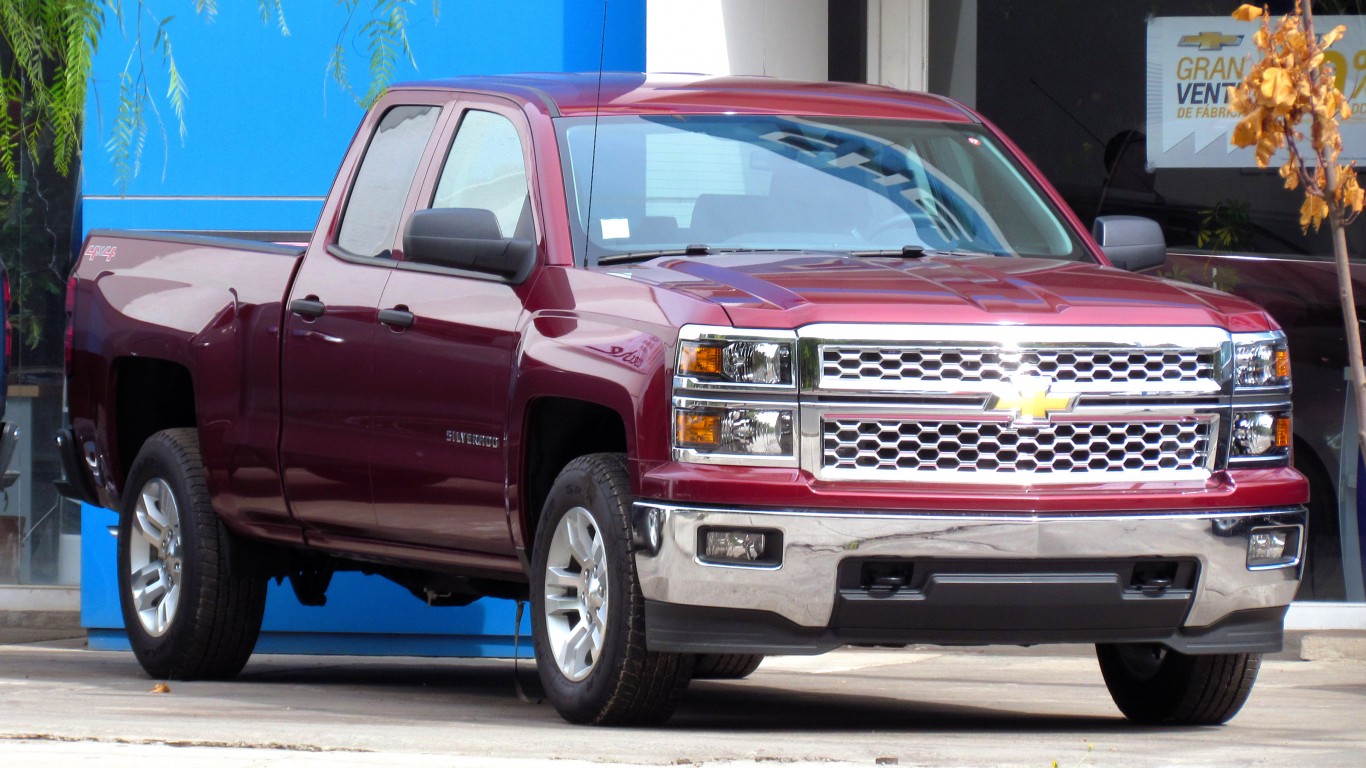 In 2014, GM announced a series of recalls related to faulty ignition switches that could lead the car’s engine to shut off and prevent the airbags from deploying. The recalls involved many of GM’s most popular, best-selling models, and to date they have been linked to at least 124 deaths.