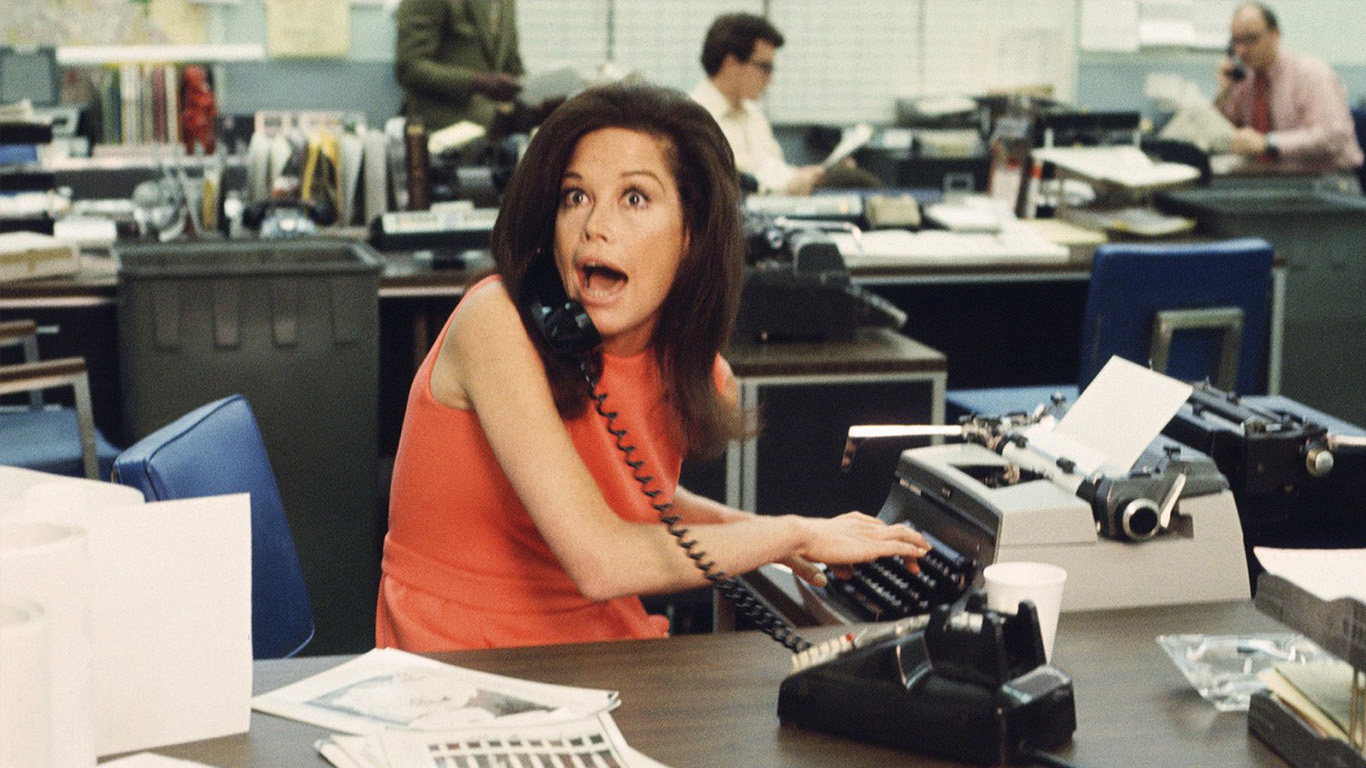 Comedy classic “The Mary Tyler Moore Show” won a large portion of the awards it was nominated for over its seven season span: 29 out of 67. Its most commonly won award was for Outstanding Writing for a Comedy Series, though it also won Best Comedy Series three consecutive times beginning in 1975. 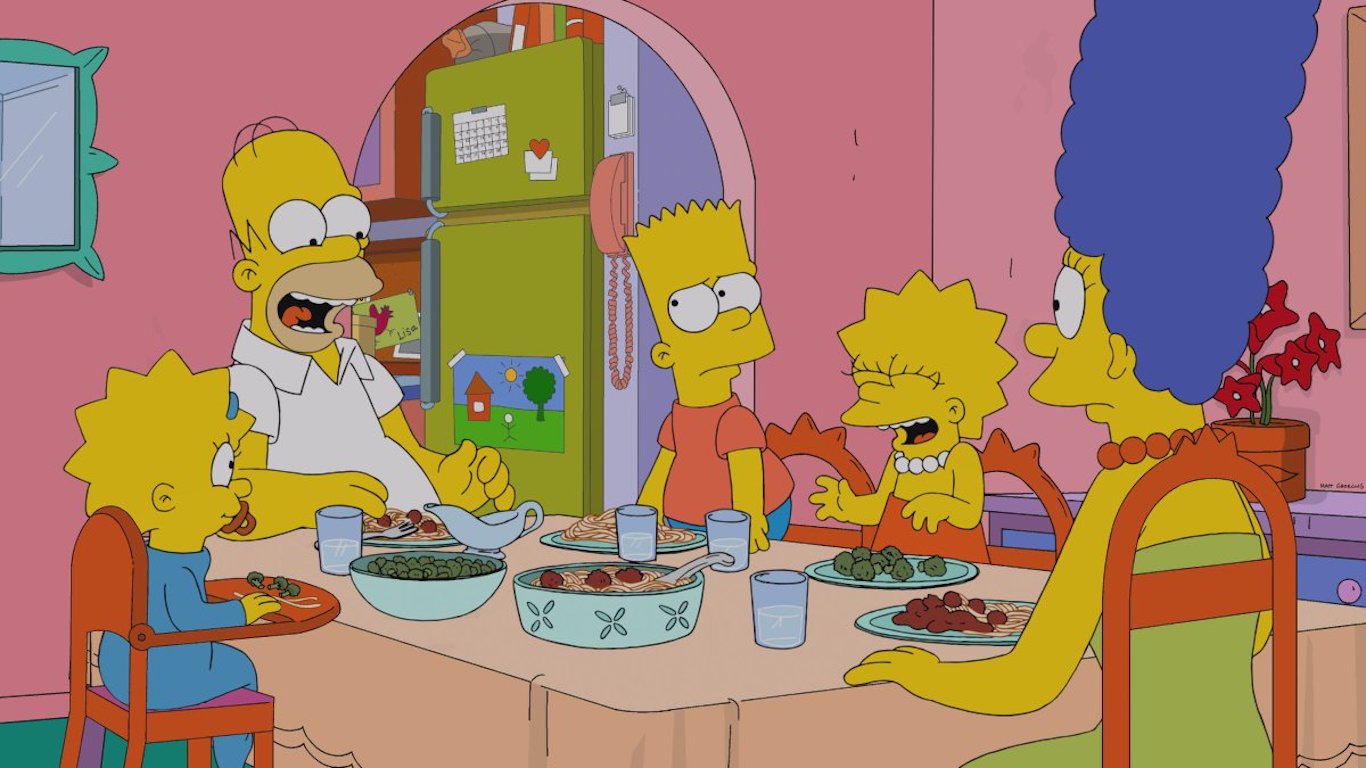 After it was first introduced in short cartoon form on “The Tracey Ullman Show,” “The Simpsons” premiered as a series in 1989 — it is the longest-running animated series of all time. It has therefore had lots of time to win Emmy awards. While some fans are less enthusiastic about the show’s newer seasons, it continues to be honored at the yearly event. As recently as 2018, an award for Outstanding Individual Achievement in Animation was presented to Simpsons artist Caroline Cruikshank for her work on the series. The show has also been nominated for two awards this year. 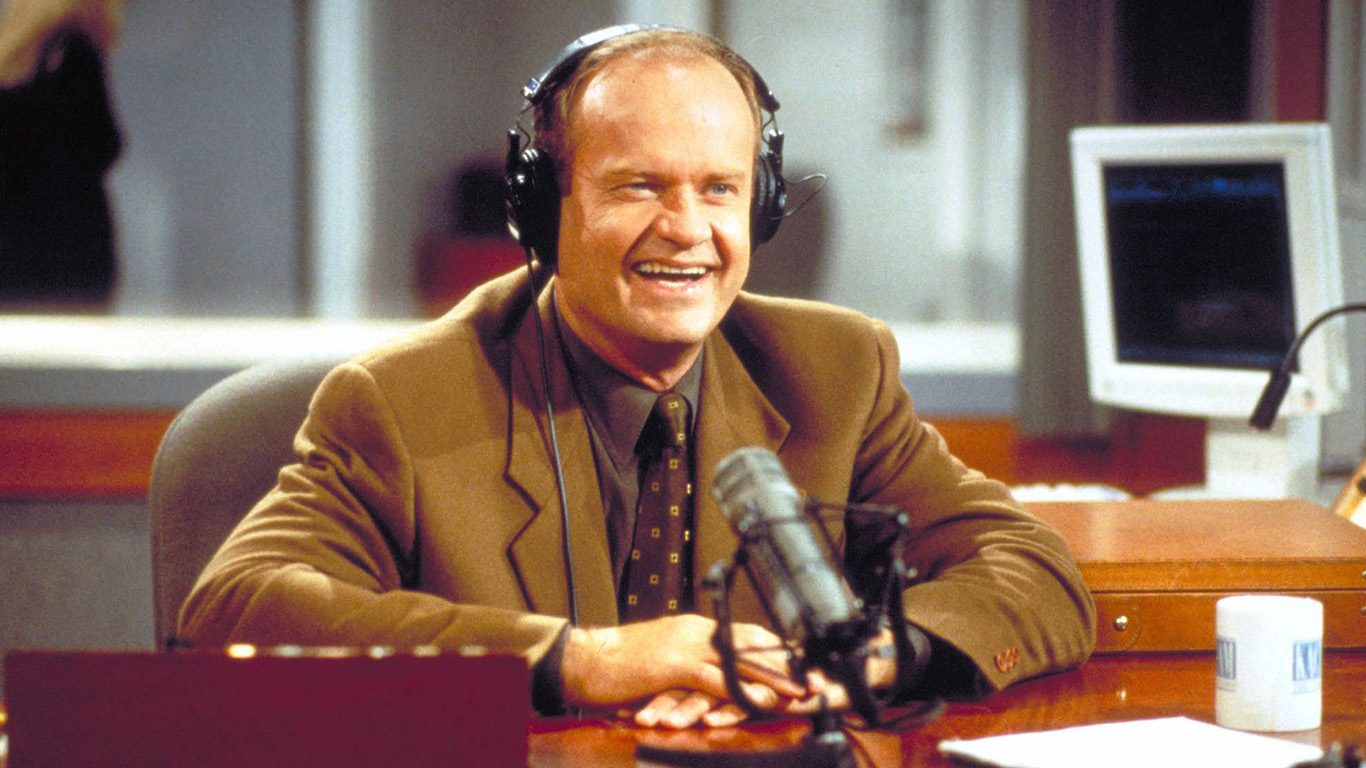 “Frasier,” the sitcom revolving around the life of radio psychologist Dr. Frasier Crane, played by Kelsey Grammer, won the Emmy for Best Comedy Series five times. The only other program to accomplish this feat is “Modern Family.” “Frasier” also took home an exceptional six Emmy awards in 2004 — its final year of eligibility. 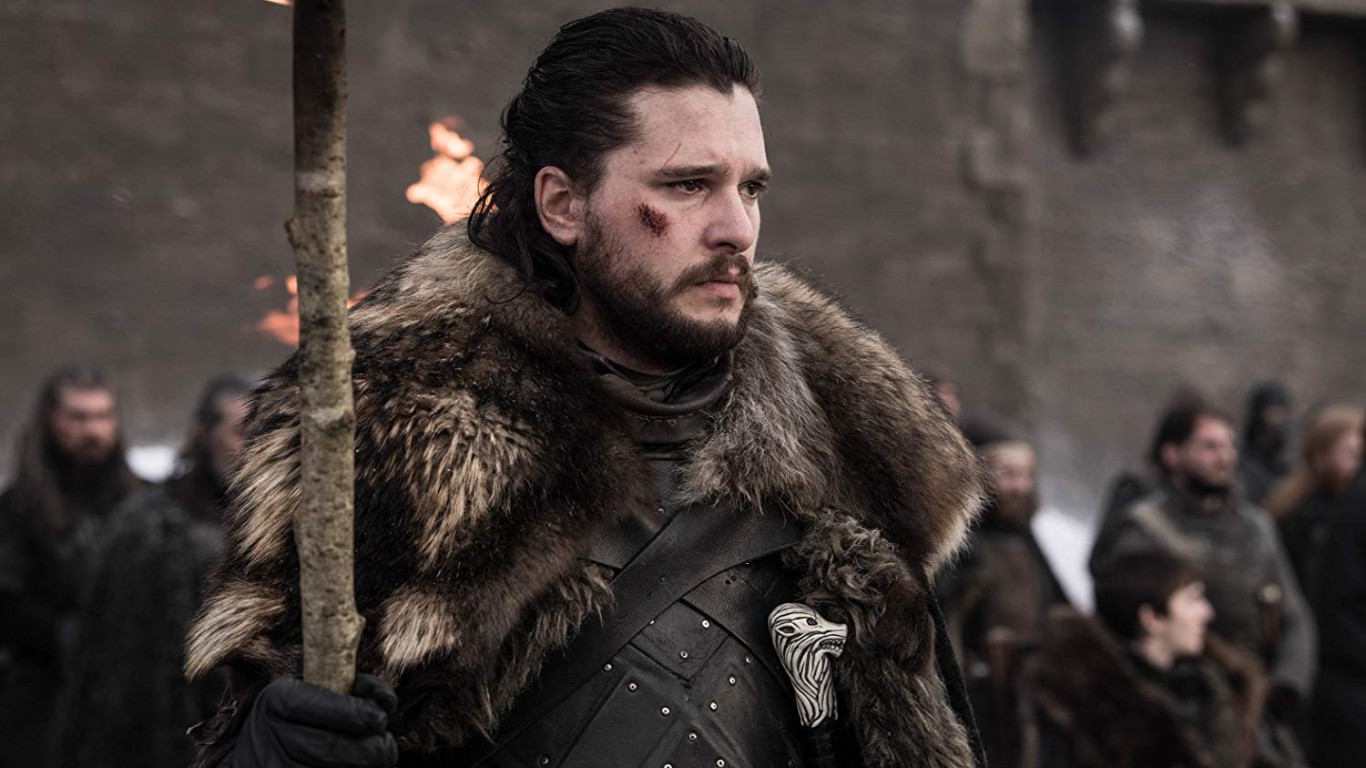 Fantasy drama “Game of Thrones” was a massive hit for HBO, with its recent season finale smashing the network’s all-time record for viewership. The series has been incredibly successful when it comes to the Emmys as well, garnering the second most overall nominations and wins in Emmy history. Just this year, the show broke another record: 32 nominations — the most for a drama series in one year. 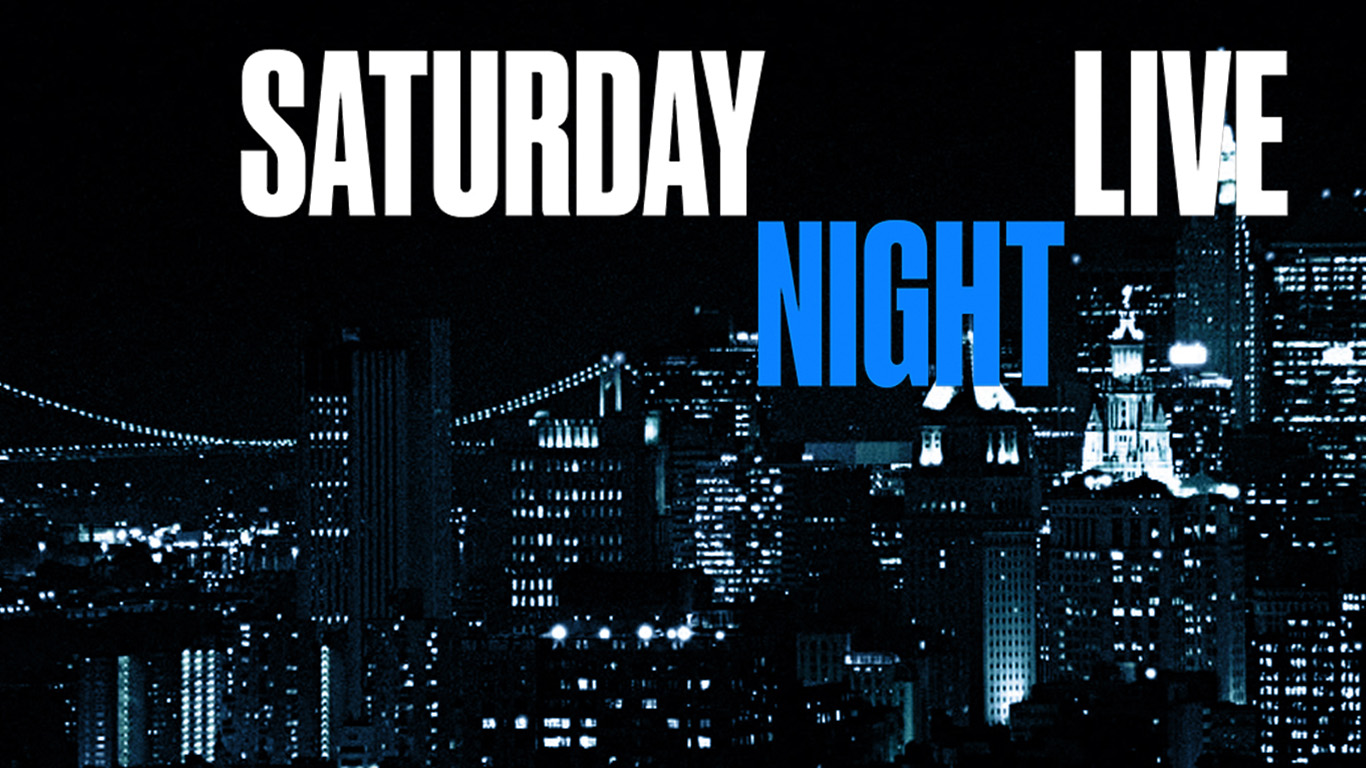 The long-running comedy sketch show has won the most Emmy awards of any program. It has also earned the most nominations, by a significant margin. Since premiering in 1975, SNL has been nominated for at least one Emmy in all but three years — 1981, 1982, and 1988. The last two years were in fact the show’s best with regards to wins. In 2017 and 2018 alone, the show gained 17 of its 62 overall wins.