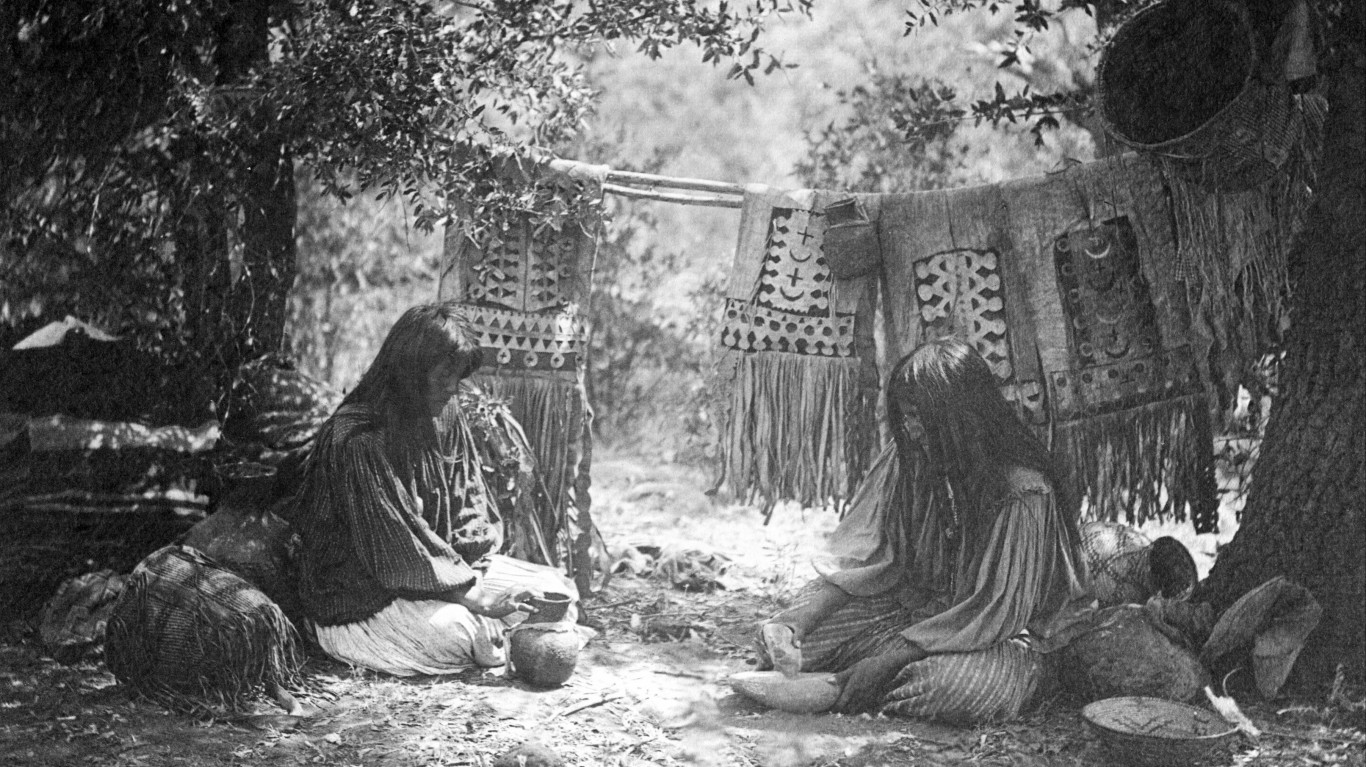 Numerous stories add mystery to the name “Idaho,” but a plausible origin is in the Apache word idaahe (“enemy”), which the Kiowas called the Comanches as they moved into Colorado. 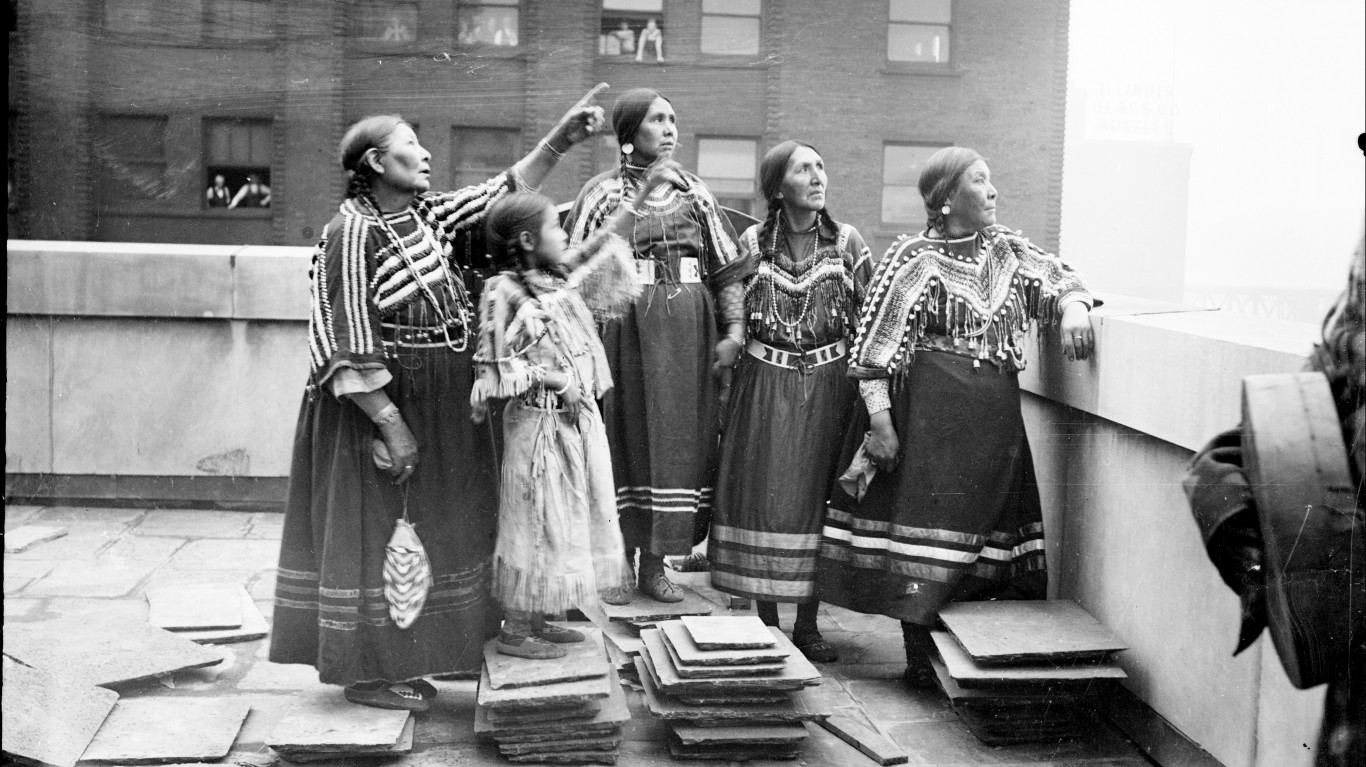 The Illini tribe called themselves “illiniwek,” which translates to “best people.” 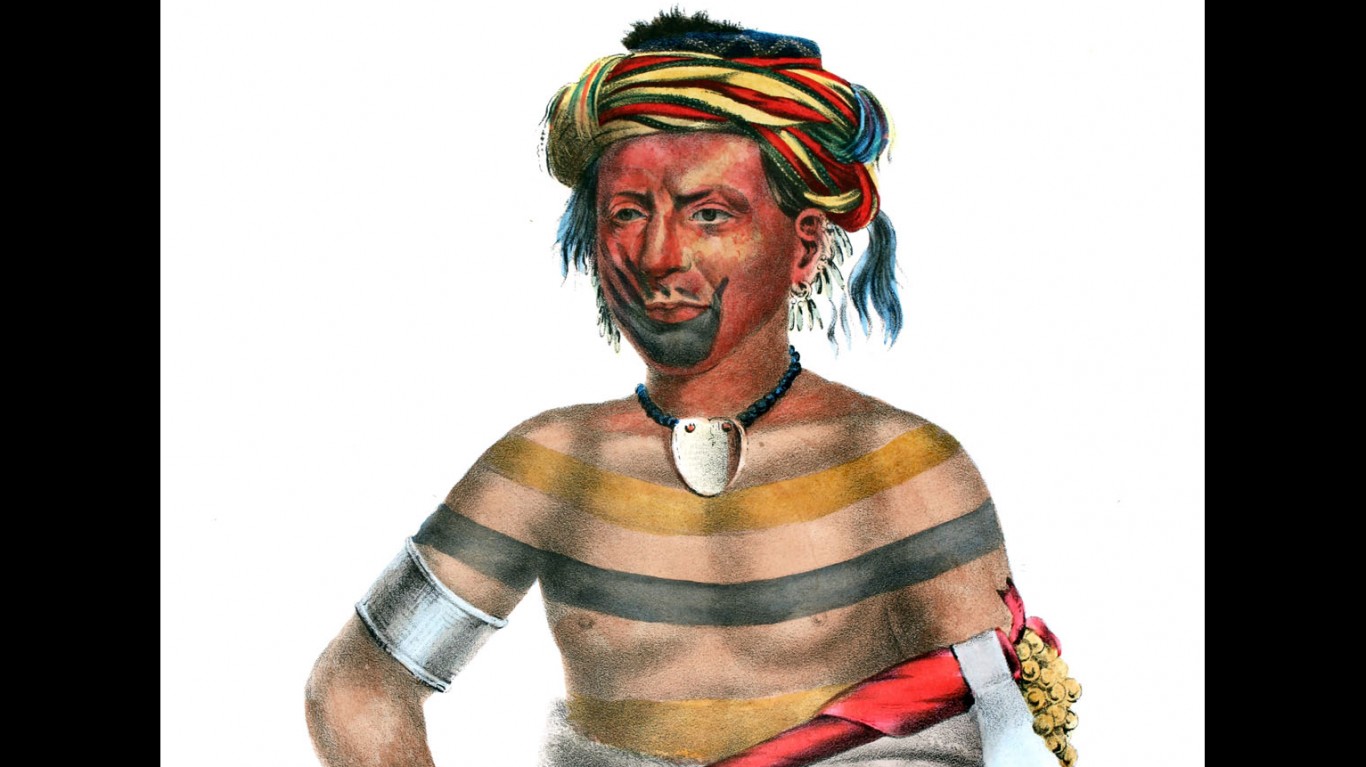 Iowa is named after the Ioway tribe, who is native to the area. Ioway is an alternate spelling of ayuhwa, which means “sleepy ones.” Modern Ioway call themselves Baxoje, meaning “ashy heads,” and attribute the term ayuhwa to the Dakota Sioux, who called the Baxoje sleepy as a joke. 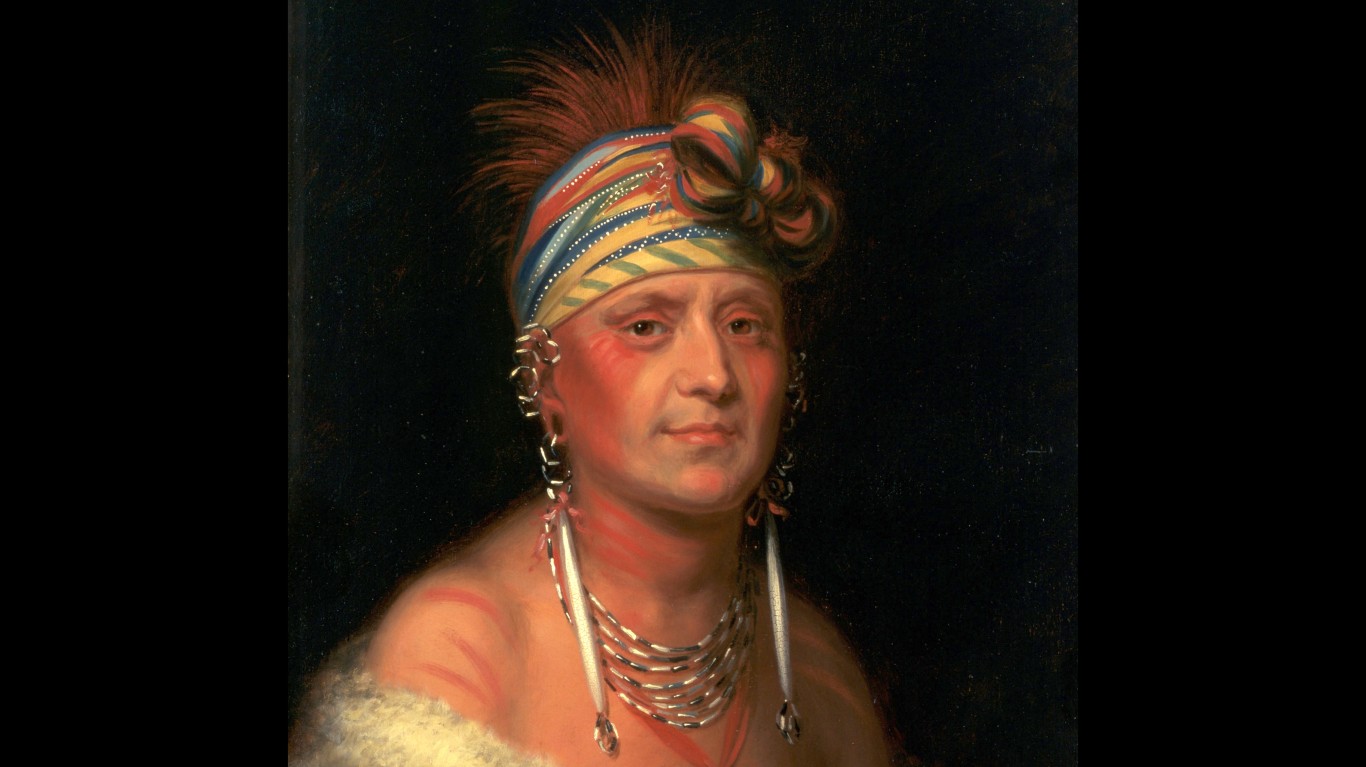 Kansas is named after the Kansa tribe, who may have called themselves “people of the south wind.” Kansa is a shortened version literally meaning “south.” 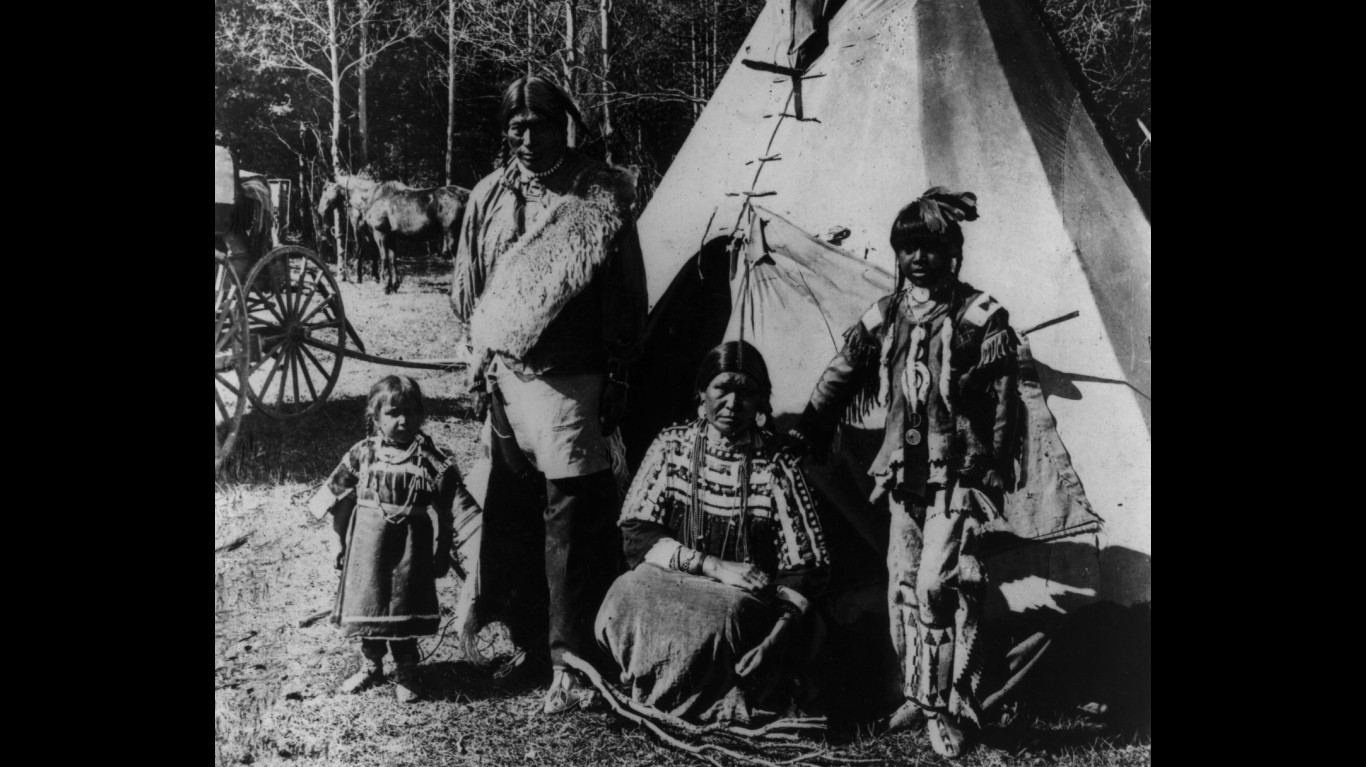 Kentake is an Iroquois word meaning “meadow land.” Some other Iroquois words that the state may have gotten its name from (no consensus exists) translate to “land of tomorrow” and “river of blood.”