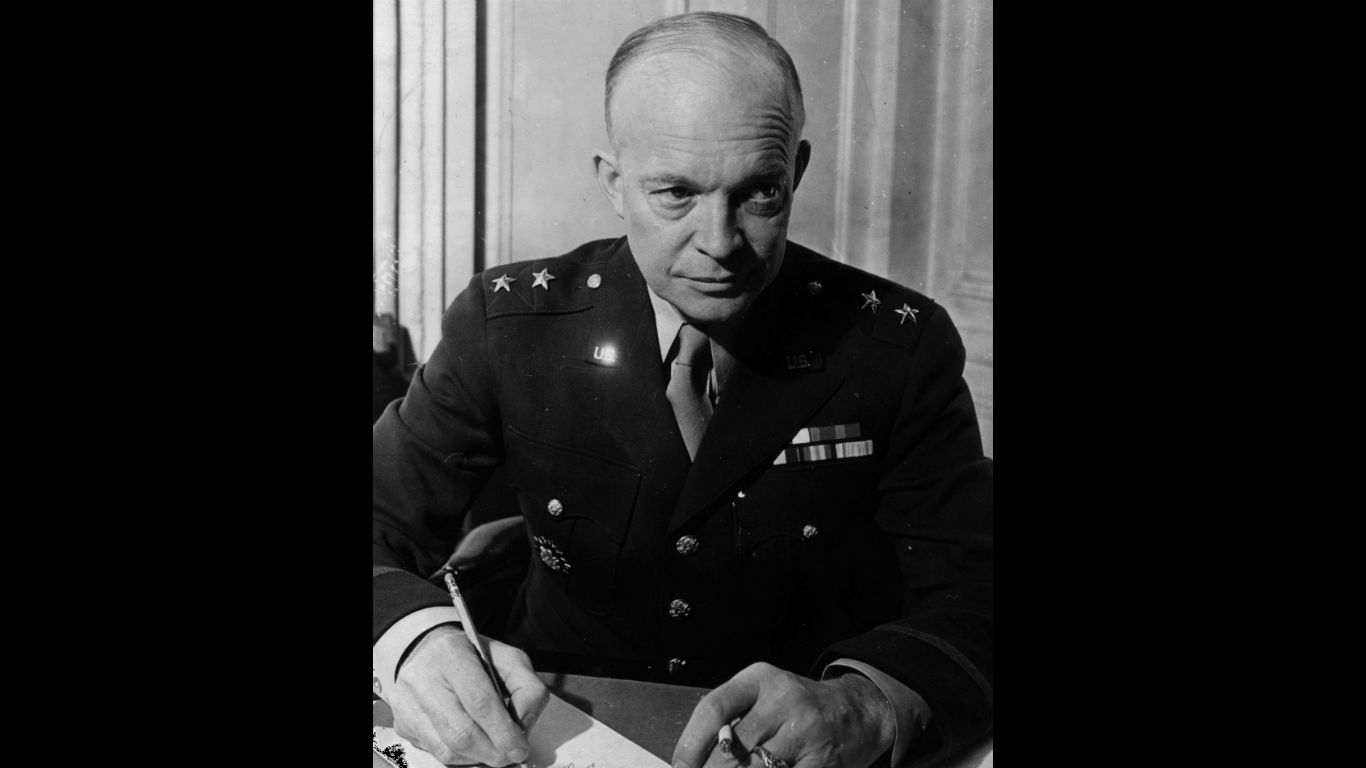 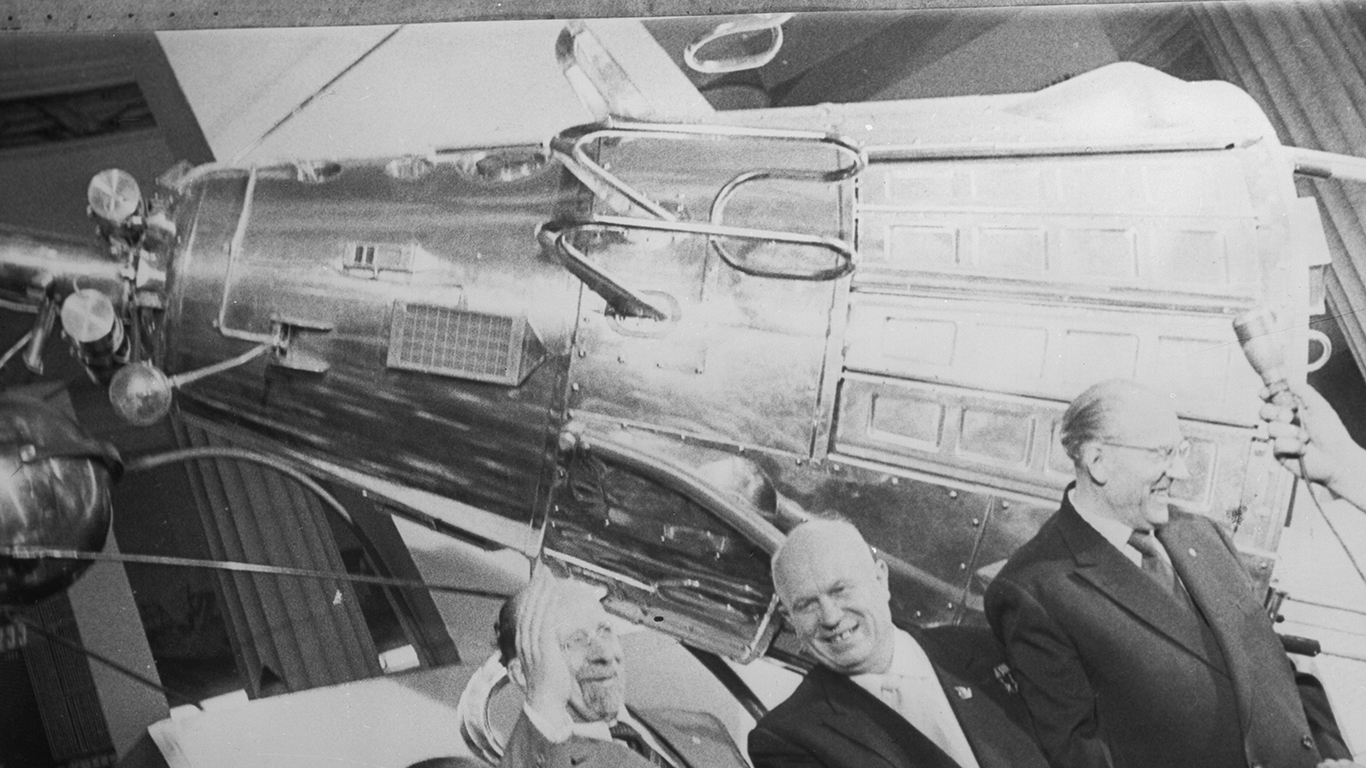 The United States successfully launched Explorer 1, three months after the Soviet Union sent its first satellite, Sputnik, into orbit. The two superpowers would go on to send more satellites into space, creating a Cold War space race to build ever more sophisticated orbital communications devices in their quest to achieve spaceflight capabilities and generally space superiority. 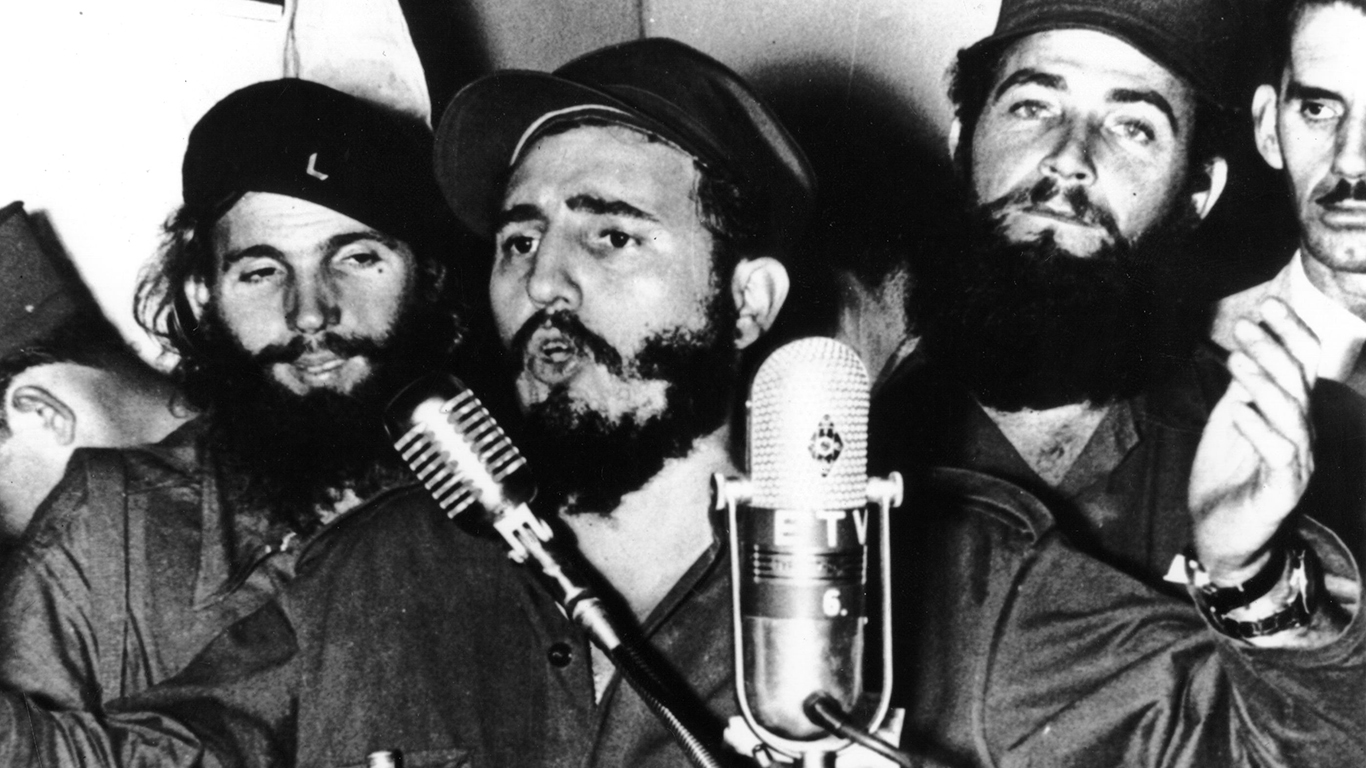 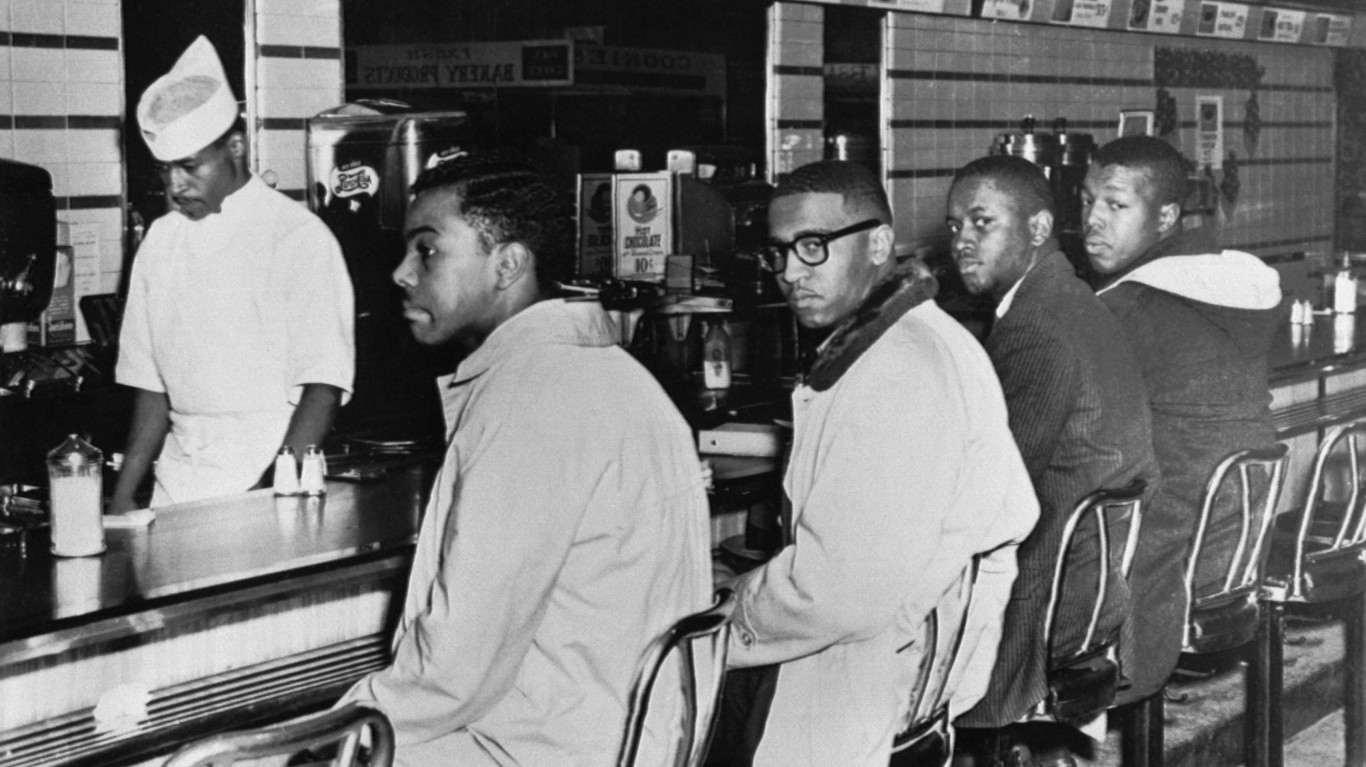 When four African American college students — Ezell A. Blair, Franklin E. McCain, Joseph A. McNeil, and David L. Richmond — sat down at a Woolworth’s lunch counter and asked for service, they were denied. The young men refused to give up their seats, and their sit-in led to a larger six-month protest that resulted in the desegregation of the lunch counter by that summer and at many other restaurants across the South. 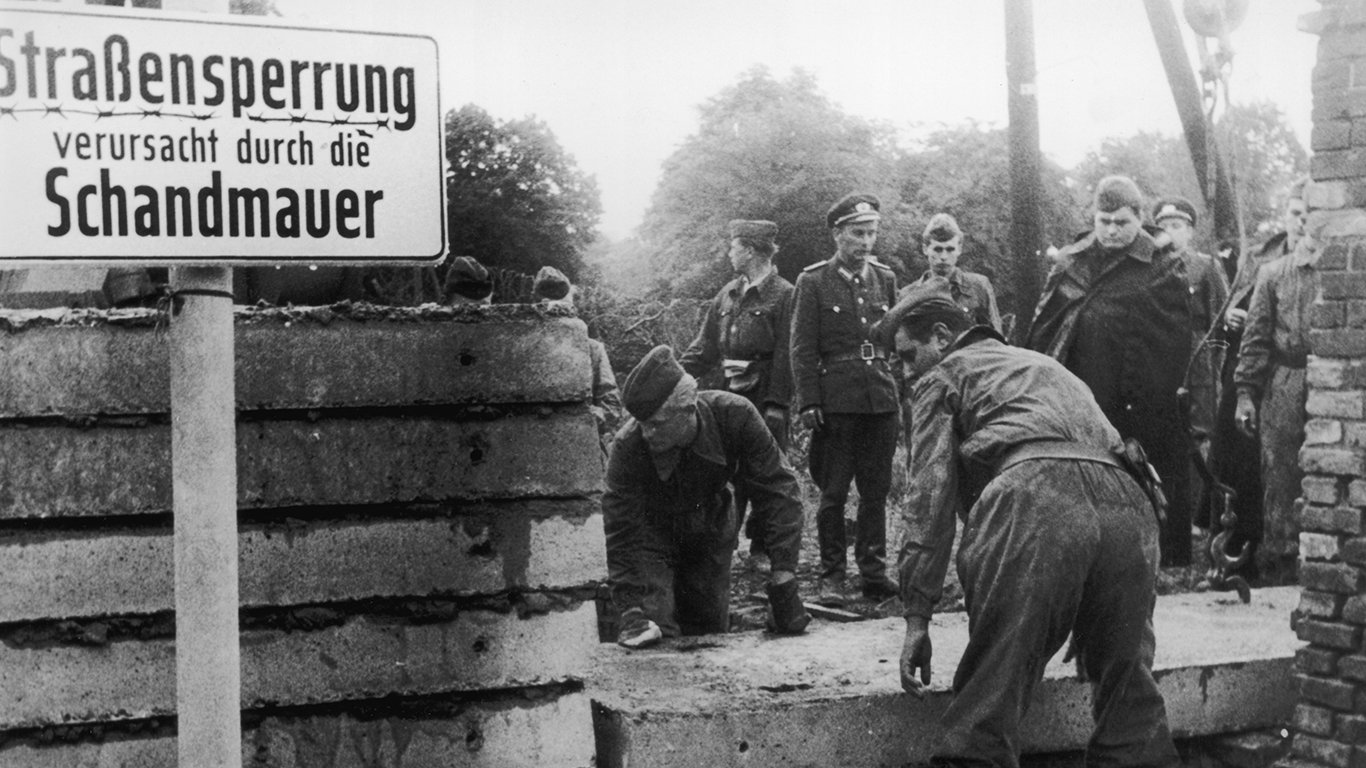 By the late summer of 1961, the loss of skilled workers such as teachers, engineers, and doctors to the West reached crisis levels in East Germany. On Aug. 12, 2,400, East Germans crossed into West Berlin, the most in a single day. The next day, with the approval of Soviet Premier Nikita Khrushchev, East Germany began building a wall that would extend 27 miles through Berlin, dividing families and friends for the next 28 years. The wall would serve as an enduring symbol of the Cold War, used by presidents John Kennedy and Ronald Reagan to inspire a divided city. 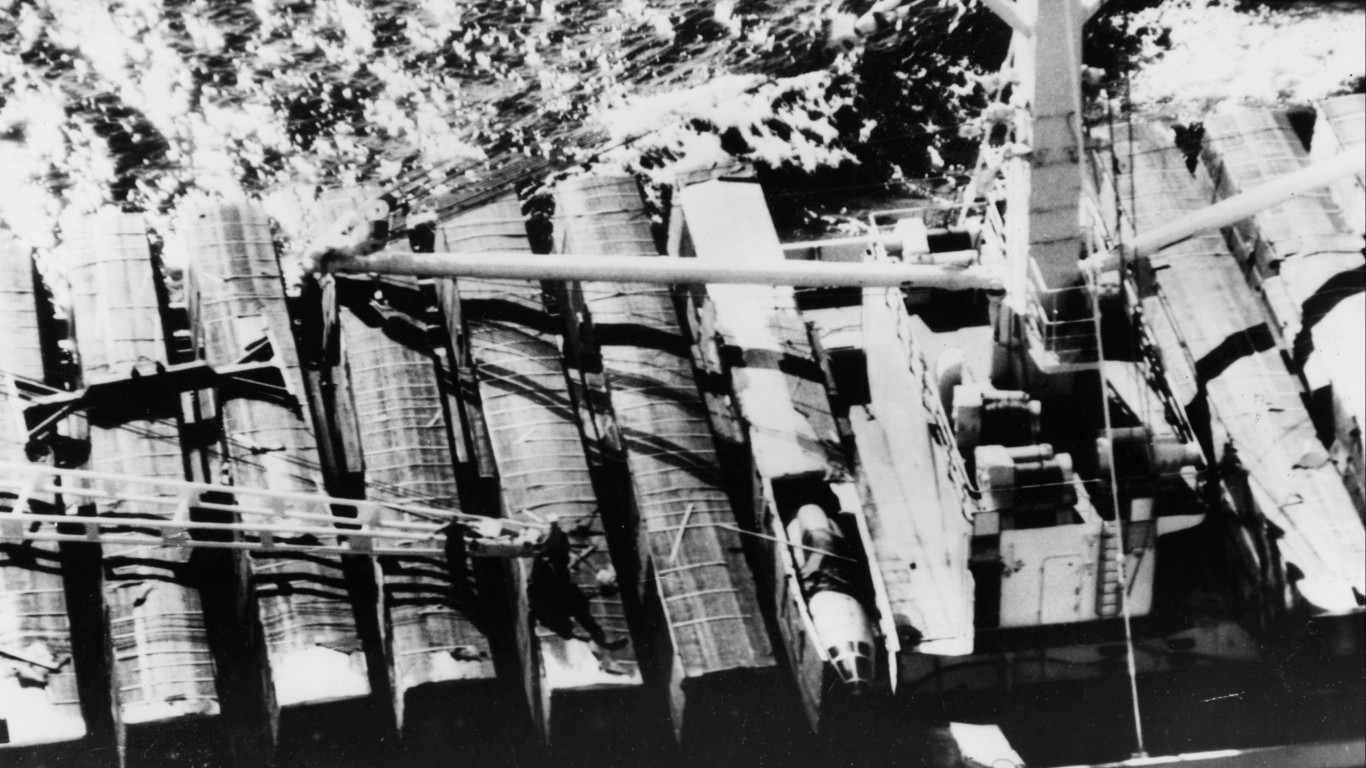 When the United States learned that the Soviet Union was building nuclear missile installations 90 miles south of Miami in communist Cuba, the Kennedy administration erected a naval blockade around the island, which was at times tested, to demand the removal of the missiles. The standoff was widely considered to be the closest the two nuclear superpowers come to direct military confrontation. Cooler heads prevailed. The Soviet Union offered to remove the missiles in exchange for a guarantee that the United States would not invade Cuba. In secret, the administration also agreed to withdraw U.S. missiles from Turkey. 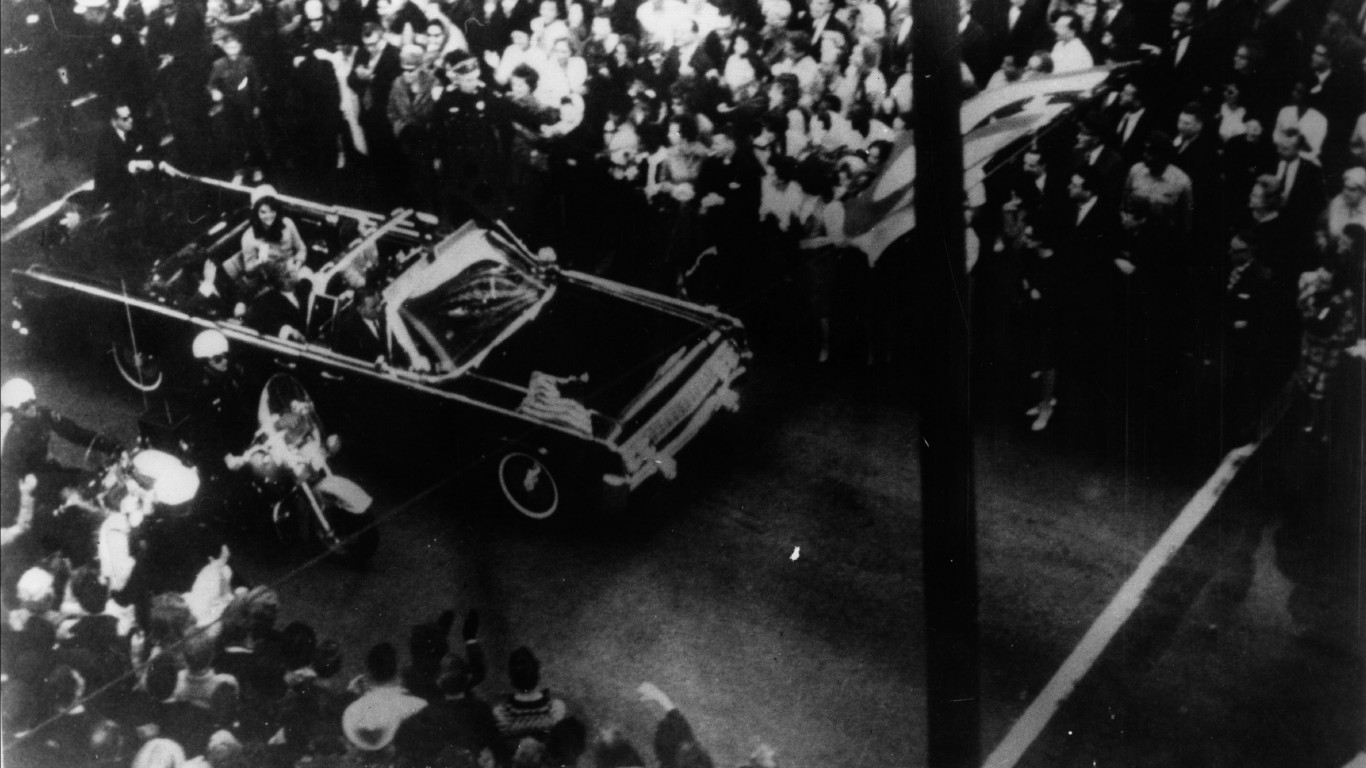 As John F. Kennedy prepared for his re-election bid, the 35th president of the United States embarked on a multi-state tour in September 1963. He was murdered by Lee Harvey Oswald at about 12:30 p.m. as his motorcade passed through Dealey Plaza in Dallas. Oswald himself was murdered two days later by nightclub owner Jack Ruby. 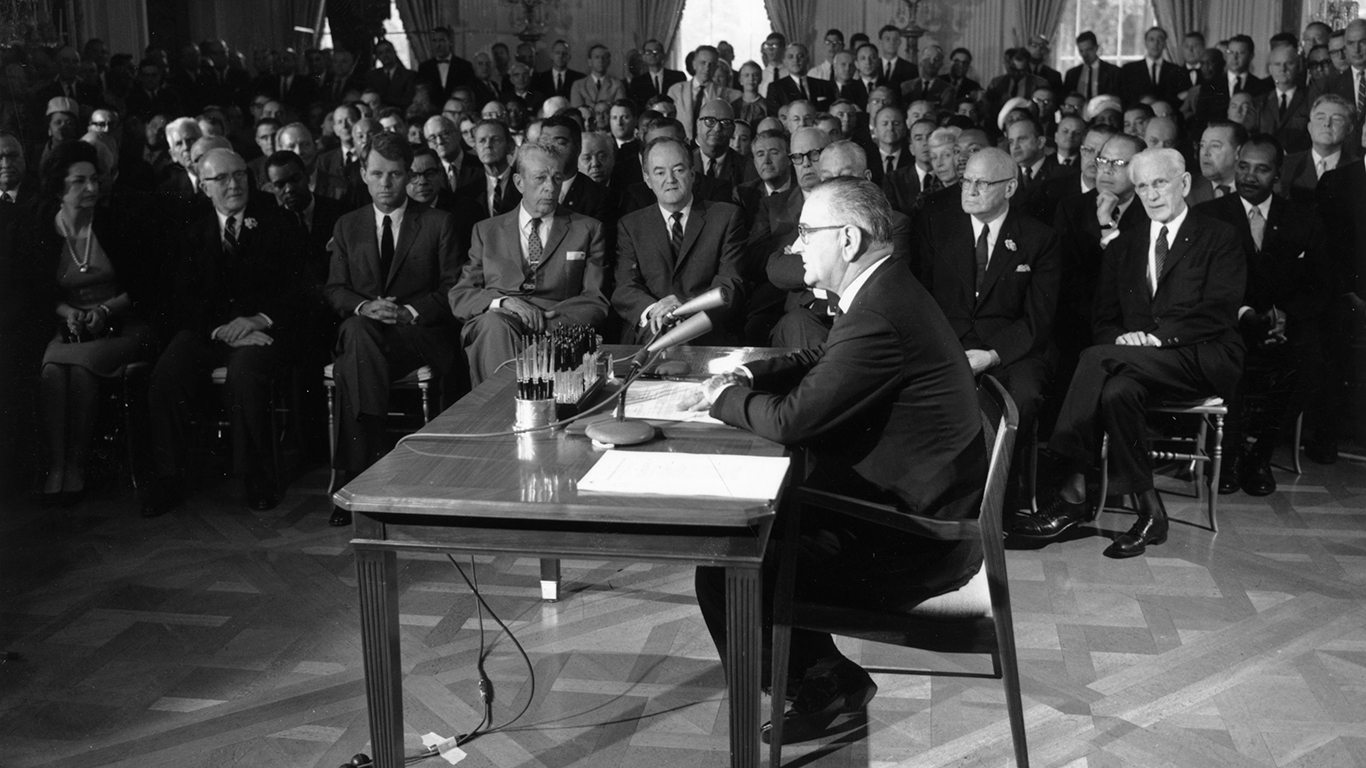 During his “War on Poverty” State of the Union Address of Jan. 8, 1964, President Lyndon B. Johnson detailed the need for the country to reduce poverty, end racial discrimination, attend to the health needs of the elderly, and other progressive goals. LBJ later signed in the Civil Rights Act of 1964 and the Social Security Amendments of 1965. 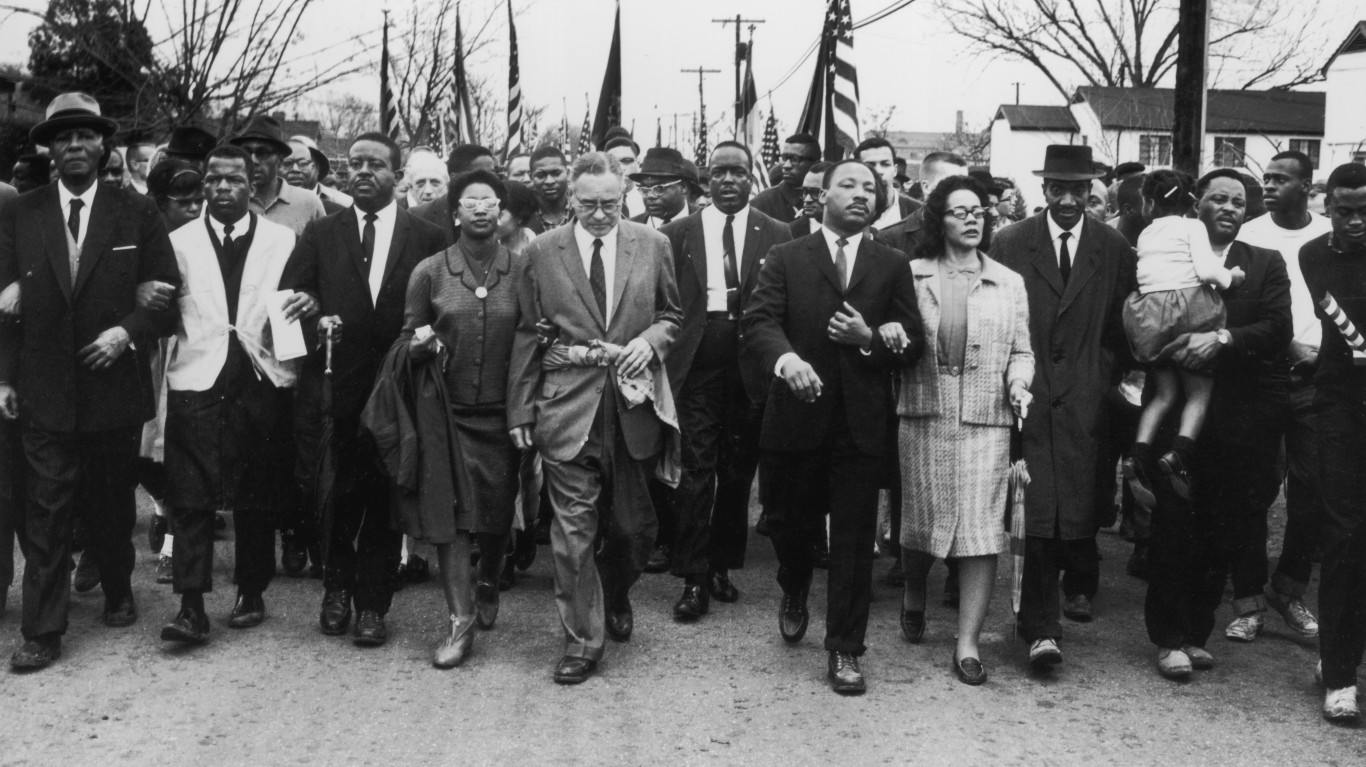 The fatal shooting of protester Jimmy Lee Jackson by an Alabama state trooper sparked a march in the state from Selma to Montgomery. Hundreds of civil rights activists marched in what became known as “Bloody Sunday.” Police confronted the marchers, led by John Lewis (who is now a House Democrat from Georgia) and others. As the activists crossed the Edmund Pettus Bridge over the Alabama River, police attacked the protesters with tear gas and billy clubs, hospitalizing 50. 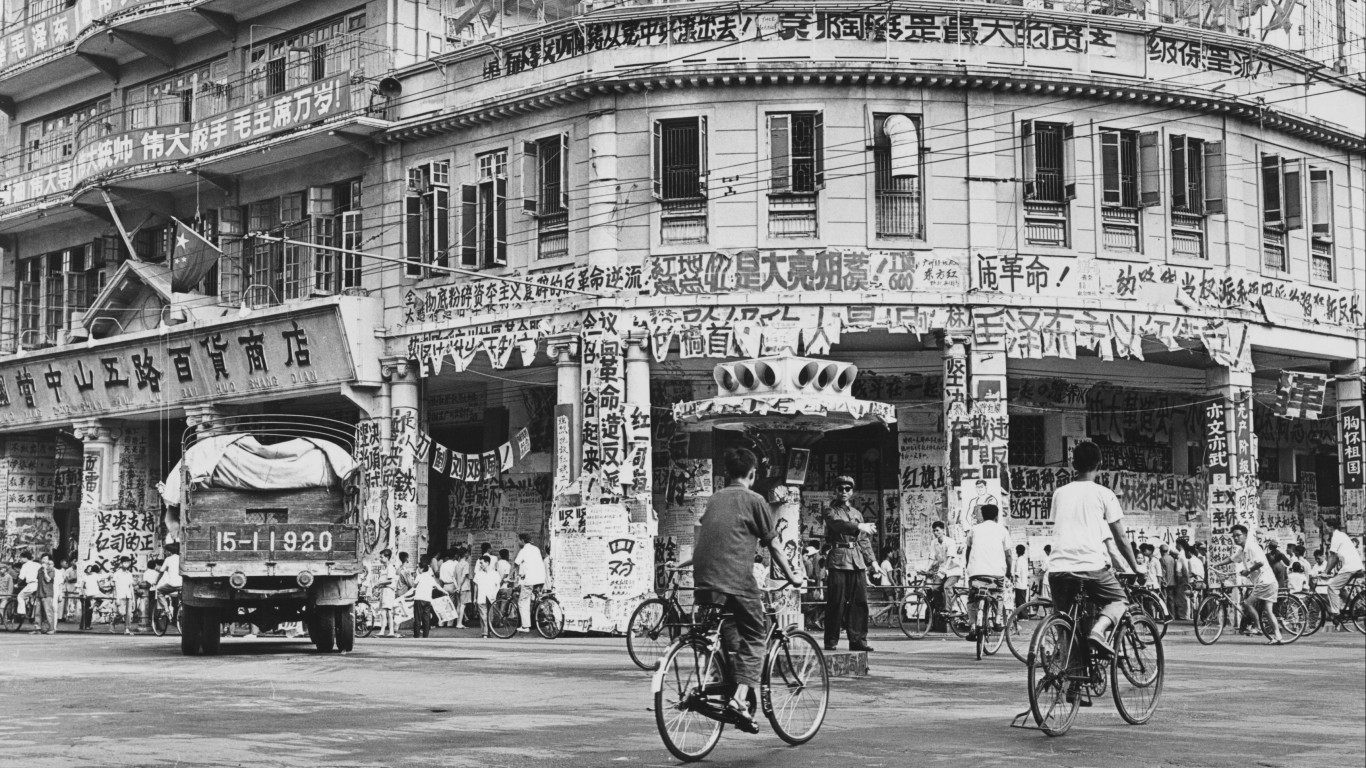 At the end of a weeklong session of the Communist Party Central Committee of the People’s Republic of China, Chairman Mao Zedong condemned the political elites, calling on China’s youth to rebel against the entrenched political hierarchy. It was the start of the decade-long Cultural Revolution that fundamentally transformed Chinese society. Intellectuals, members of the former Nationalist government, and people with ties to Western powers were persecuted, sent to re-education labor camps, or killed by factions of the Red Guards.