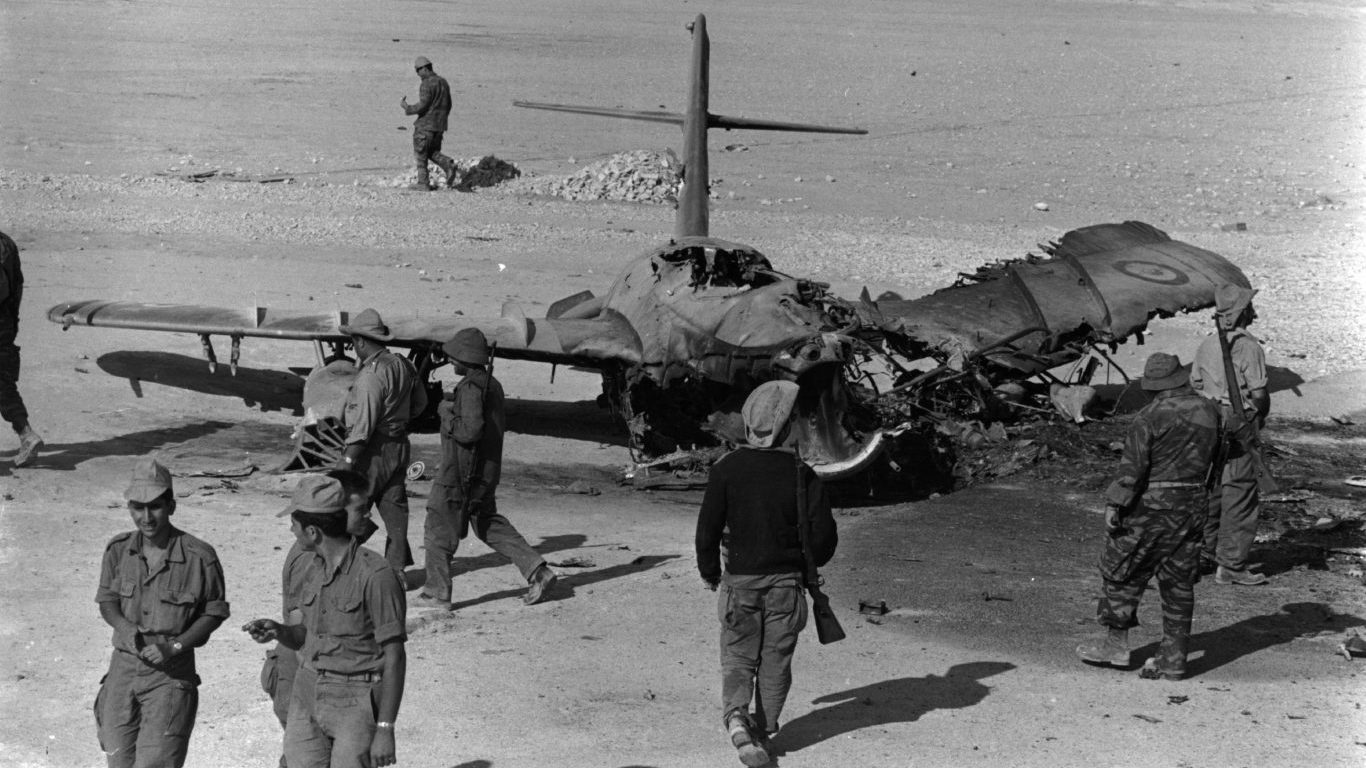 Amid escalating tensions with its neighbors, Israel launched a pre-emptive strike that destroyed most of Egypt’s air force. Syria, Jordan, and Iraq also attacked Israel. As the war continued, Israel took the Gaza Strip and the Sinai Peninsula from Egypt, captured East Jerusalem and the West Bank from Jordan, and in heavy fighting seized the Golan Heights from Syria. A ceasefire went into effect on June 10. 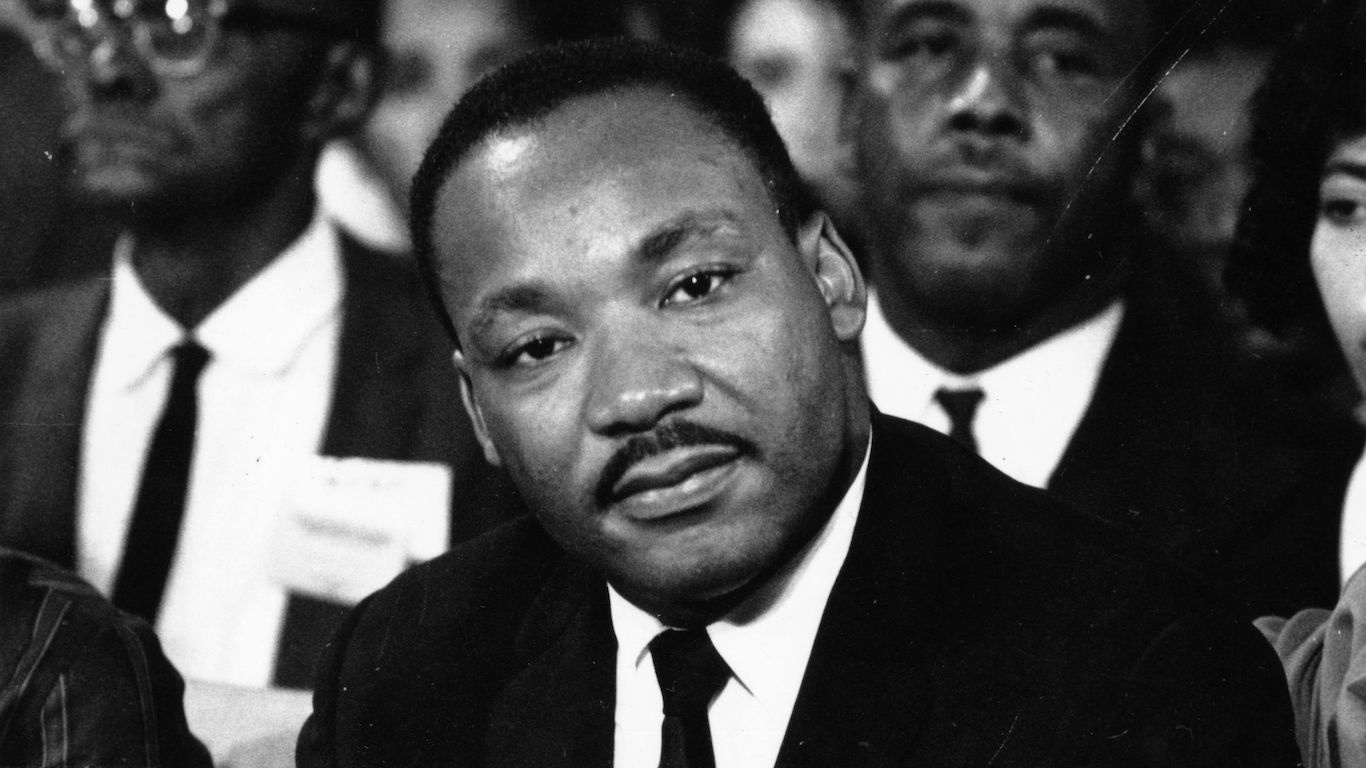 Rev. Dr. Martin Luther King, Jr., was fatally shot by James Earl Ray as the civil rights icon stood on the balcony of the Lorraine Motel, a tragedy that sparked race riots nationwide. King’s influence in words and actions touched and moved not only the nation, but the world, and resonate to this day. Two months later, on June 4, Democratic presidential candidate Robert F. Kennedy and brother of John F. Kennedy, was fatally shot by Sirhan Sirhan, a Christian Palestinian from Jerusalem, who believed Kennedy was “instrumental” in oppressing Palestinians. 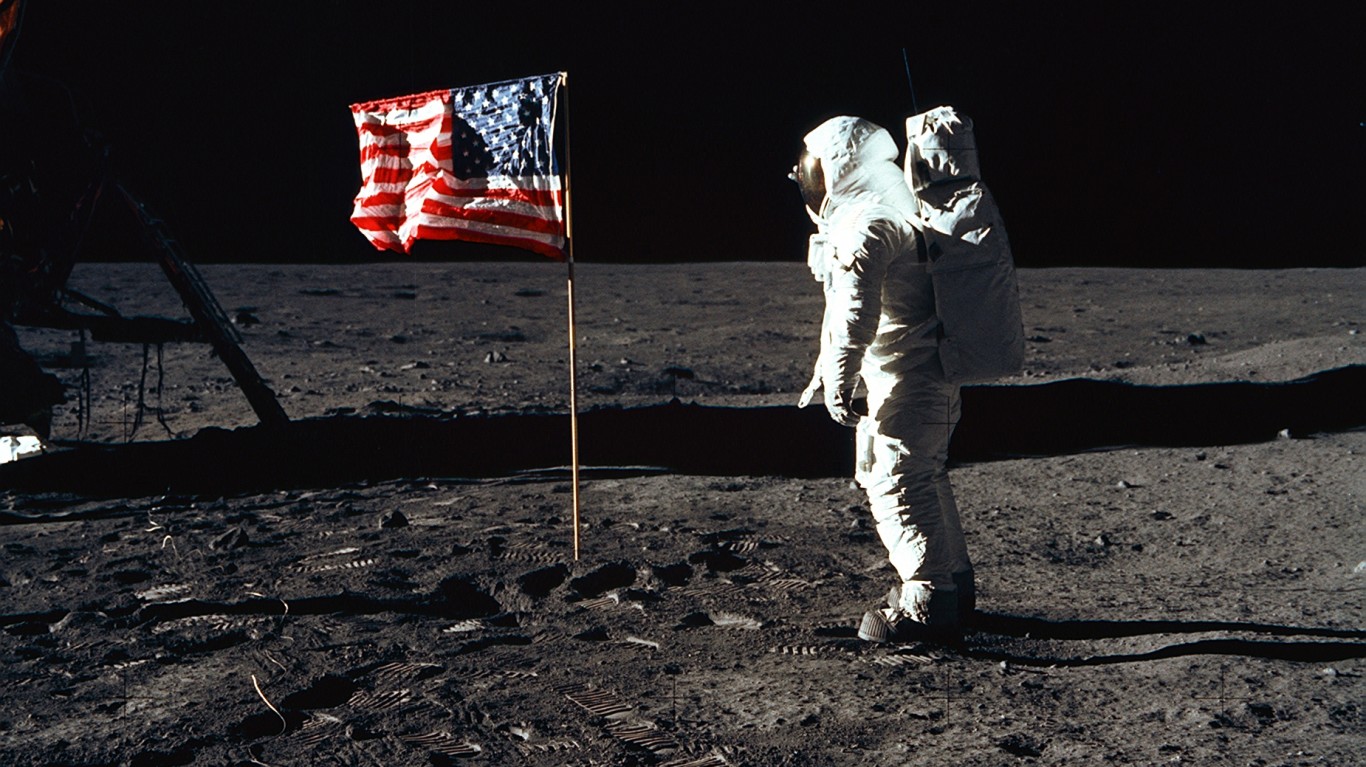 President Kennedy’s goal of a manned lunar landing before 1970 is realized six years after his assassination. Neil Armstrong, Buzz Aldrin, and Michael Collins blasted off from the Kennedy Space Center on July 16 at 9:32 a.m. aboard the Saturn V rocket. Armstrong and Aldrin landed the Eagle module on the lunar surface as Collins remained in lunar orbit to pilot the module. Upon their return to Earth, the three astronauts were put in 21-day quarantine to ensure they did not bring back any lunar contagions. 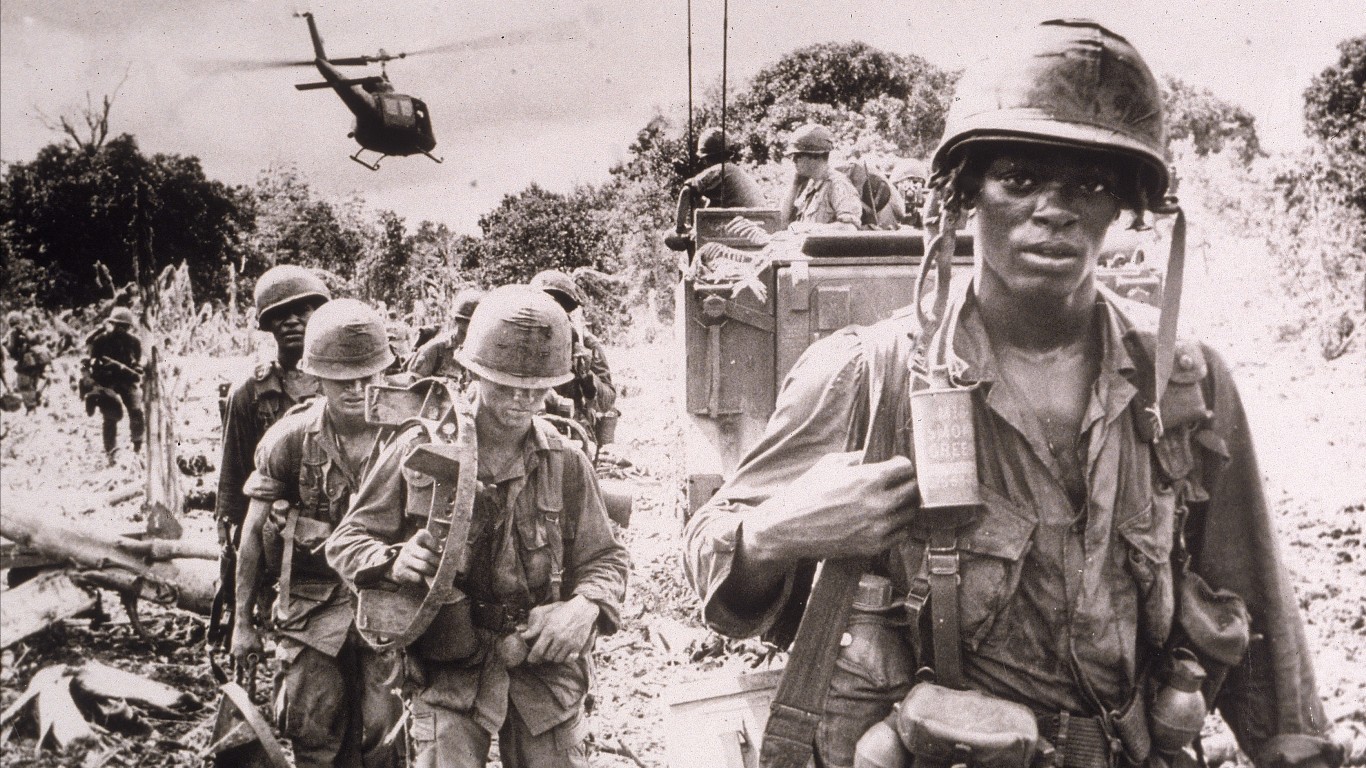 Even as sentiment in the United States had turned against American involvement in Vietnam, President Richard Nixon approved an operation with the South Vietnamese to invade Cambodia to oust communist forces there. The Cambodian incursion inflamed anti-war protests in the United States as it was perceived to be an escalation of U.S. military involvement in Southeast Asia. 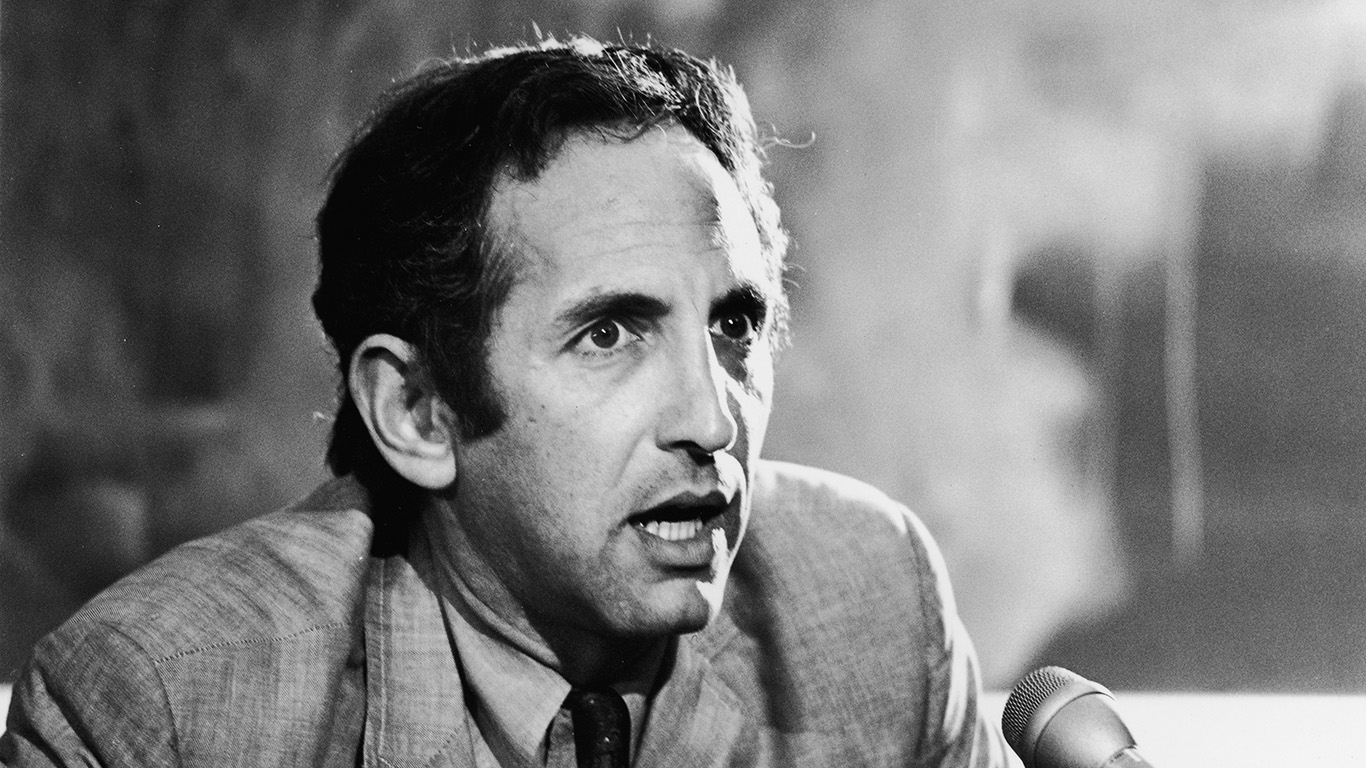 The Pentagon Papers, a report by the U.S. Department of Defense about the country’s involvement in the Vietnam War, were released and published first in The New York Times, then other newspapers. The documents exposed several missteps and how several administrations had misled the American public about how involved the military was in Southeast Asia and about plans to escalate the war in 1964. They also revealed an expanded campaign in Cambodia and Laos, especially clandestine bombing in Laos. 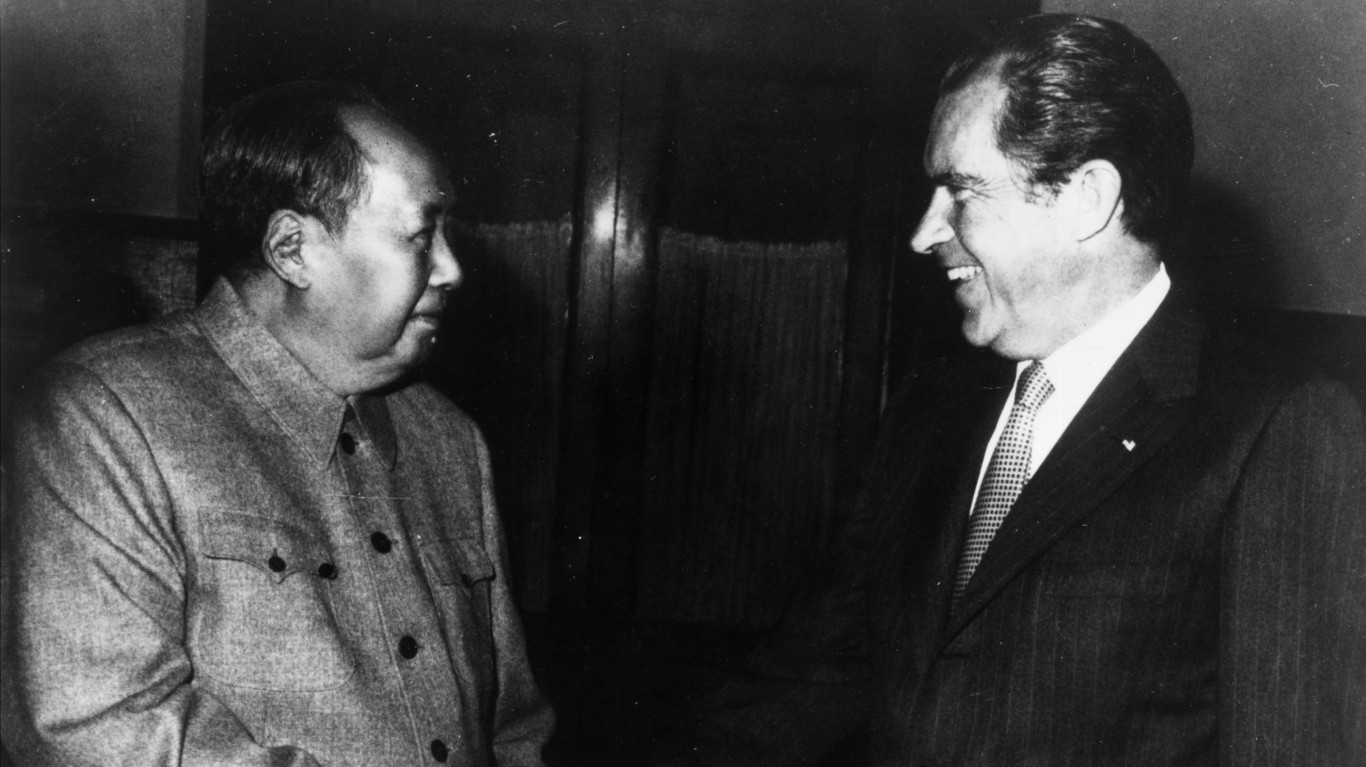 Nixon, a virulent anti-communist earlier in his political career, surprised the American public when he traveled to Beijing for a week of talks in a historic first step toward normalizing relations between the United States and the People’s Republic of China. Until this trip, the United States and communist China were de facto enemies, fighting proxy wars on the Korean Peninsula in the 1950s and South Vietnam at the time of Nixon’s visit. 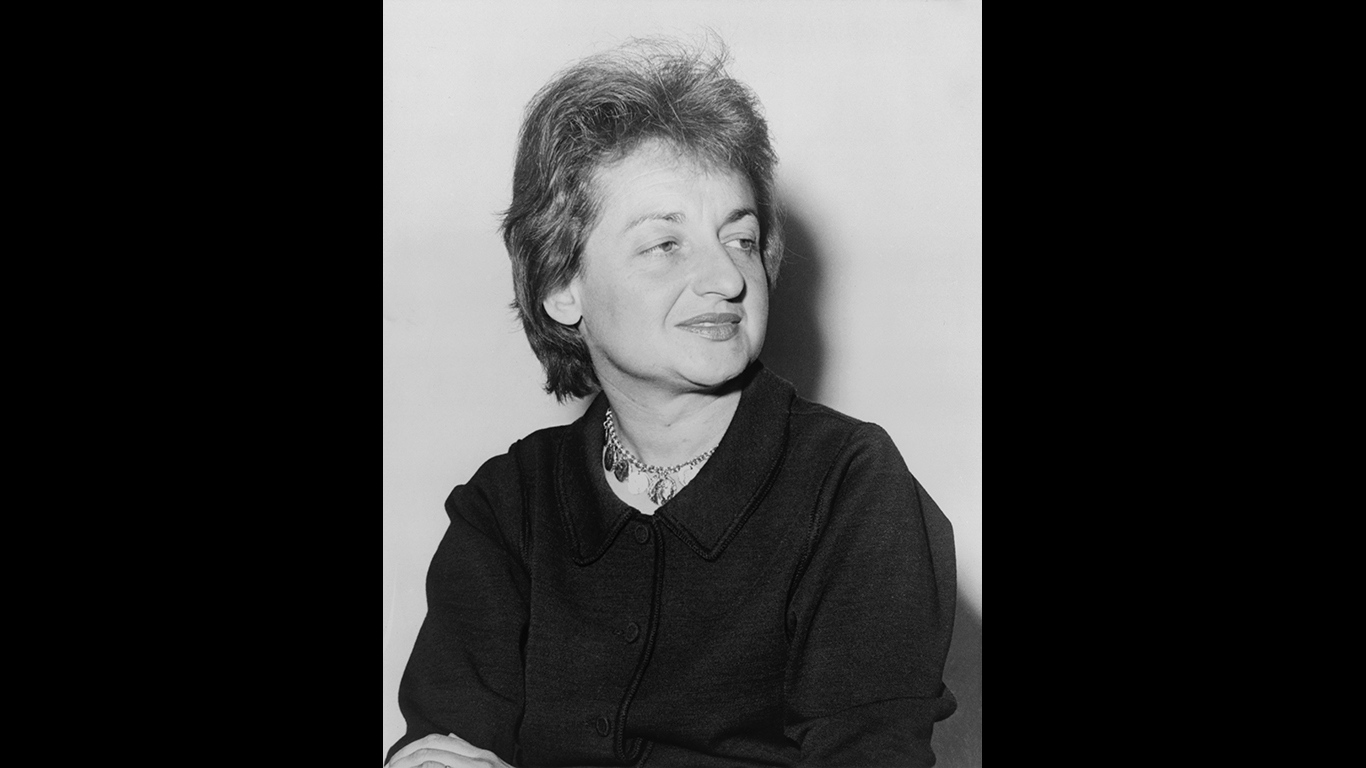 In a landmark 7-2 decision that would come to be known as Roe v. Wade, the Supreme Court ruled that under the Due Process Clause of the 14th Amendment, abortion was a fundamental right protected by the United States Constitution. The court added that as the pregnancy develops the state can balance a woman’s right to privacy with its interest in preserving the “potentiality of human life.” As a result, states can ban abortion in the third trimester except in cases where a pregnancy affects a woman’s health. 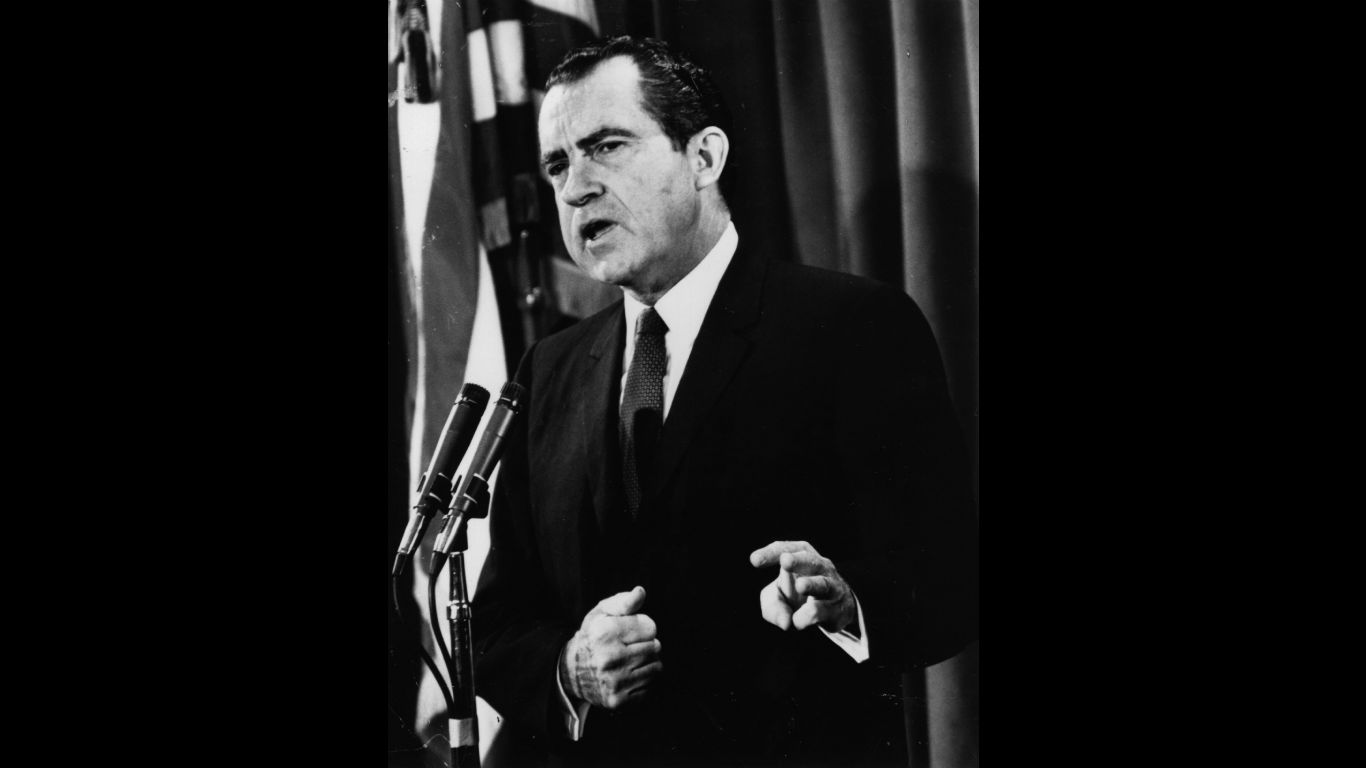 President Richard Nixon announced his resignation amid impeachment proceedings stemming from the Watergate scandal and the administration’s attempt to resist a congressional investigation. The scandal exposed abuses of power by the White House after five burglars were caught breaking into the Democratic National Committee headquarters in the Watergate office complex in Washington, D.C. in 1972. Nixon became the only U.S. president to resign. 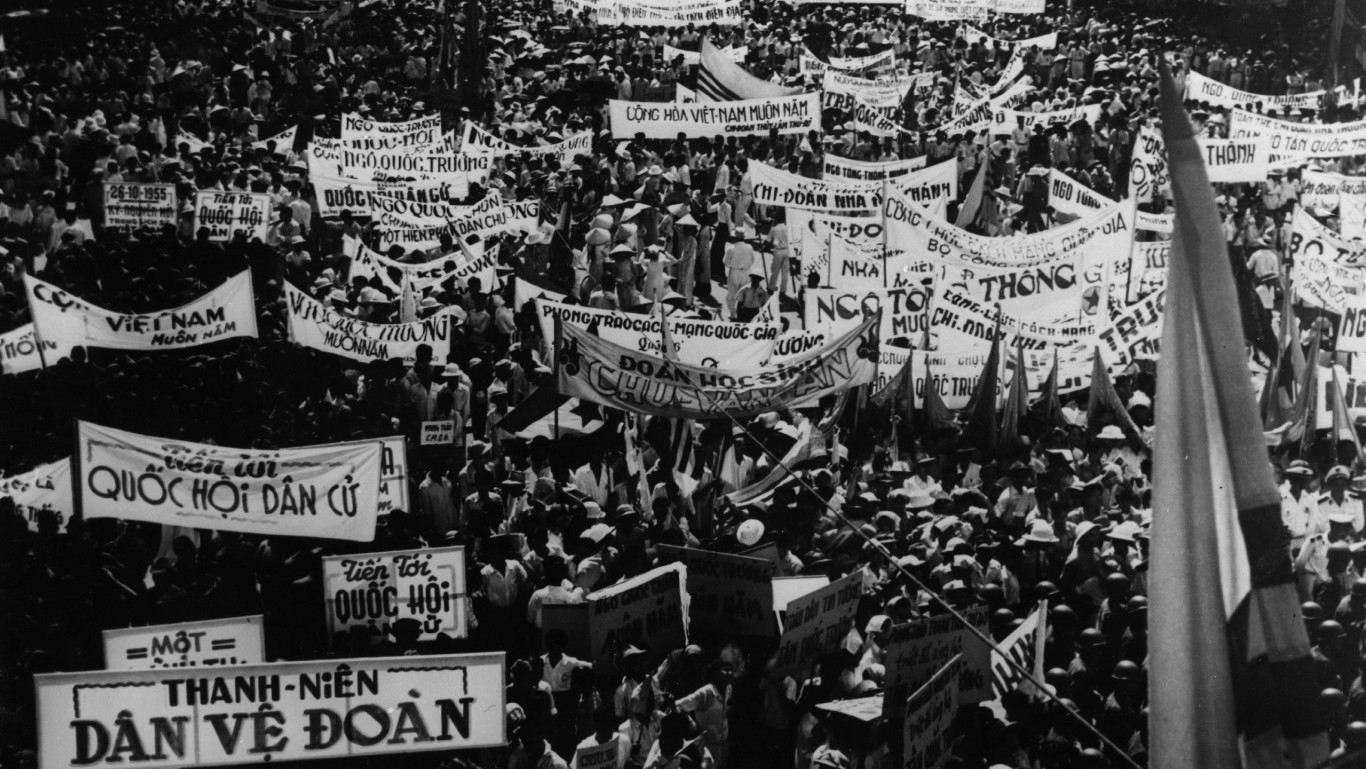 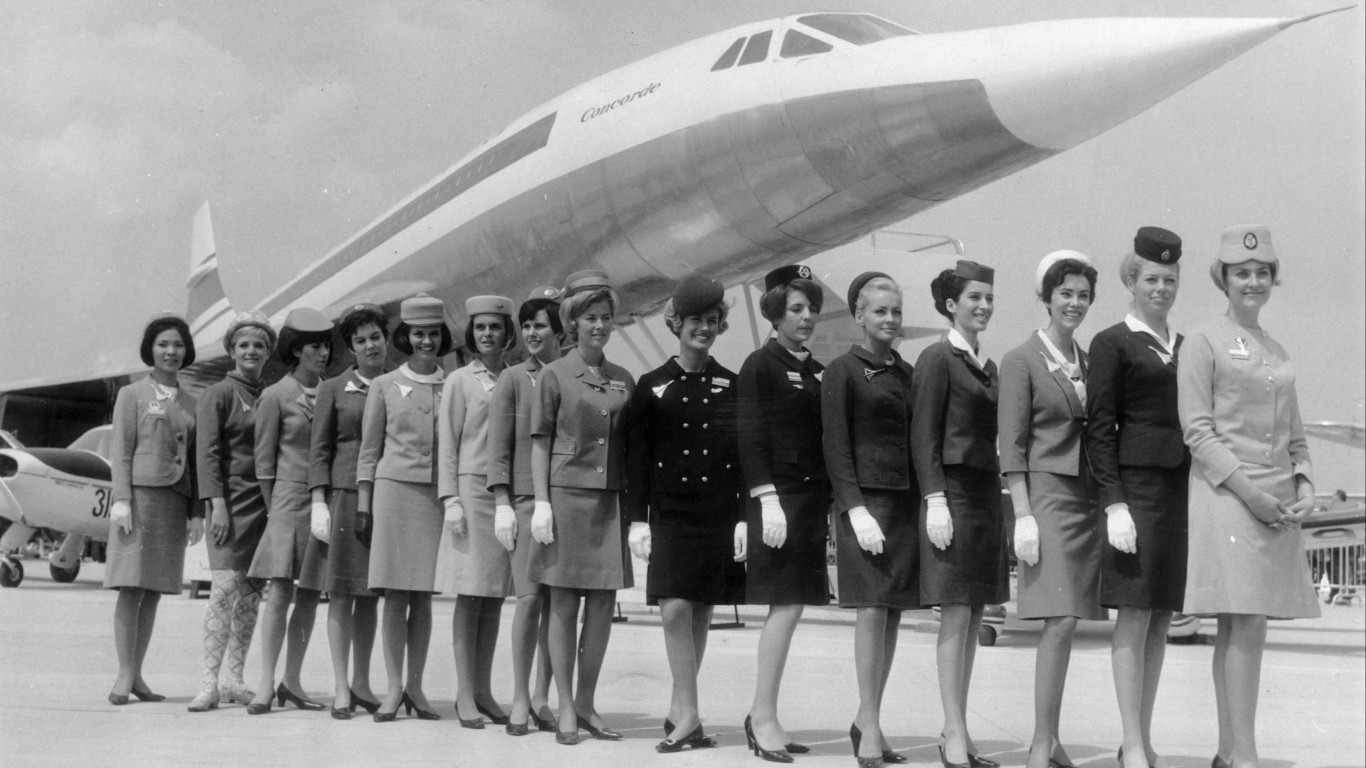 Two supersonic Concorde jets took off simultaneously — one from London to Bahrain and the other from Paris to Rio de Janeiro via Dakar in Senegal — marking the first time paying passengers enjoyed commercial travel at faster than the speed of sound. Sixteen Concordes were put into service. Though they could slash travel time from New York to London in half, the high cost of maintenance, soaring ticket prices, as well as a fatal accident in 2000, would seal the fate of the narrow, slope-nosed aircraft.