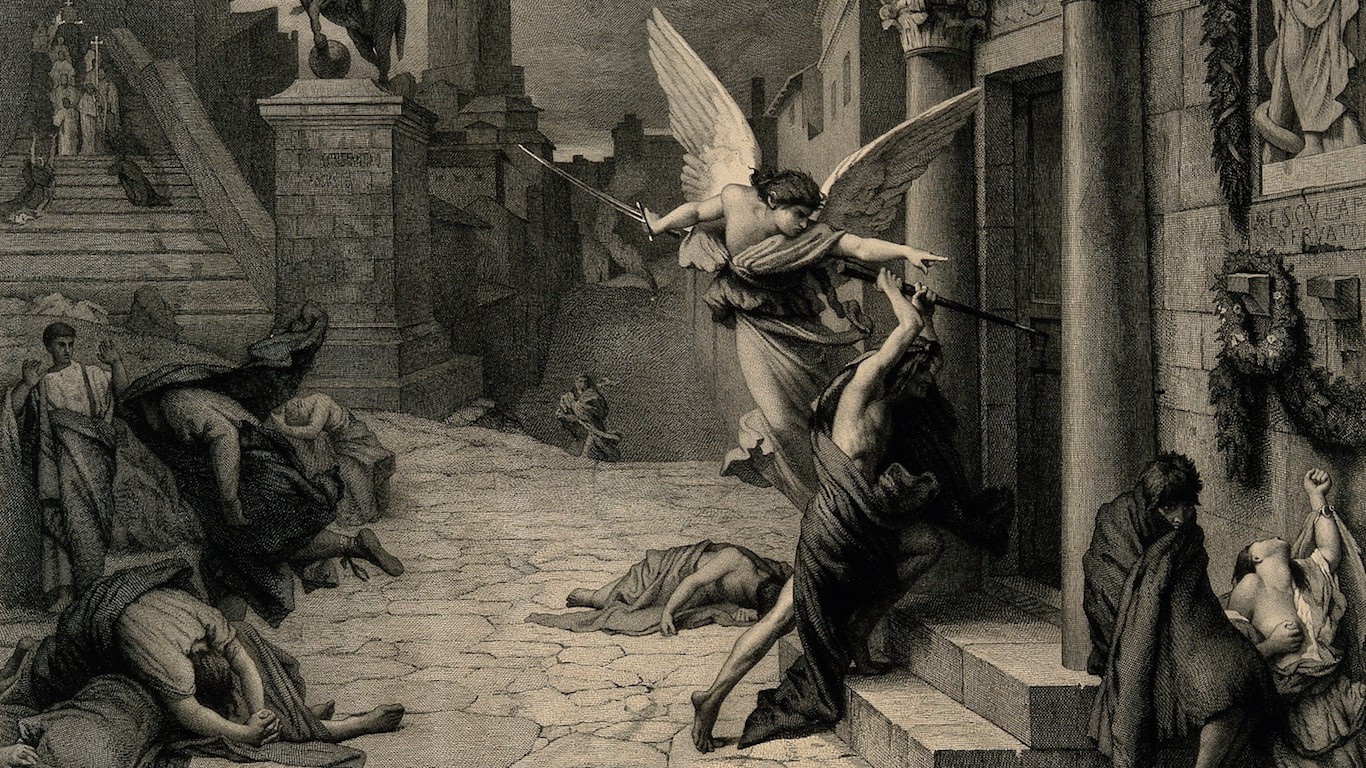 The disease decimated the Roman army, forcing Emperor Marcus Aurelius to use Germanic troops under Germanic commanders to maintain the empire. This was the first step in de-Romanizing the empire’s legions 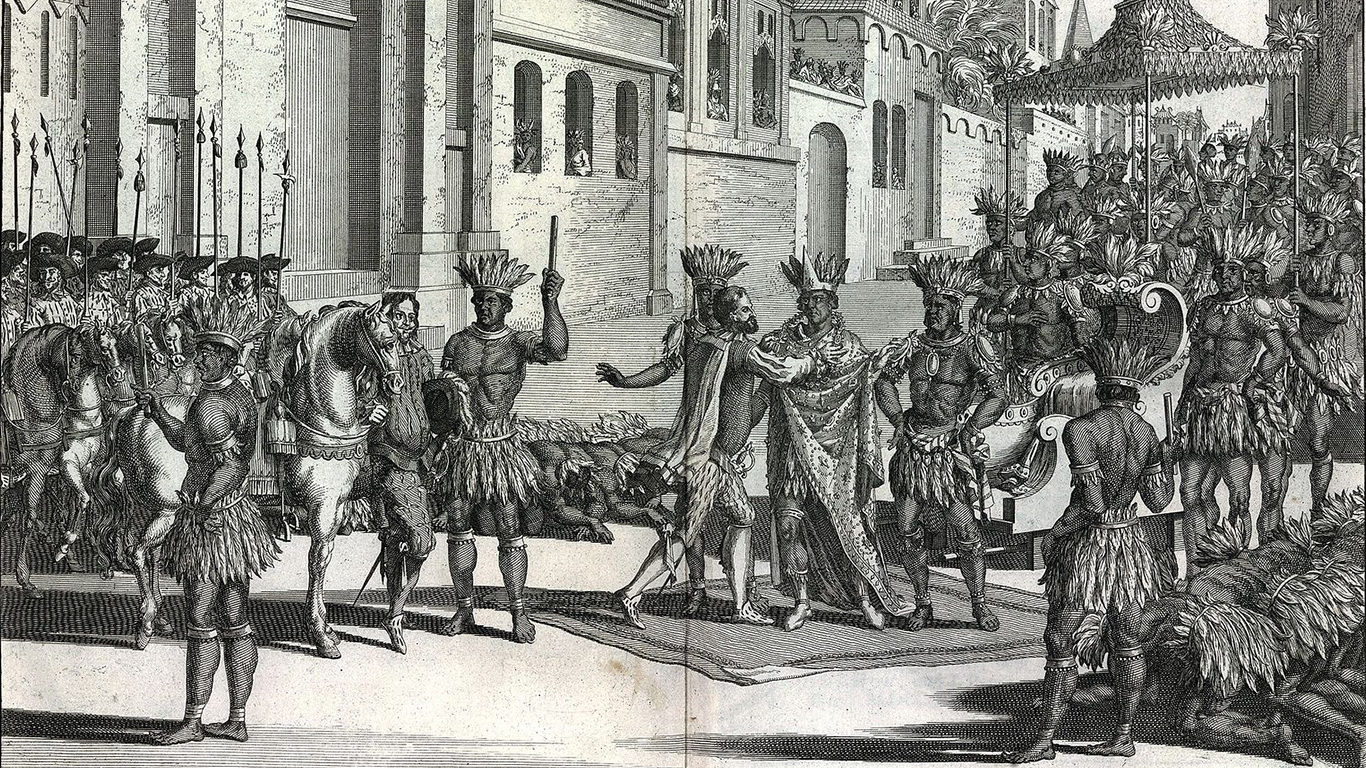 The Spanish conquest of what is now Mexico was accelerated by the introduction of smallpox to the indigenous population. It was the start of one of the greatest depopulation events in the history of humankind. 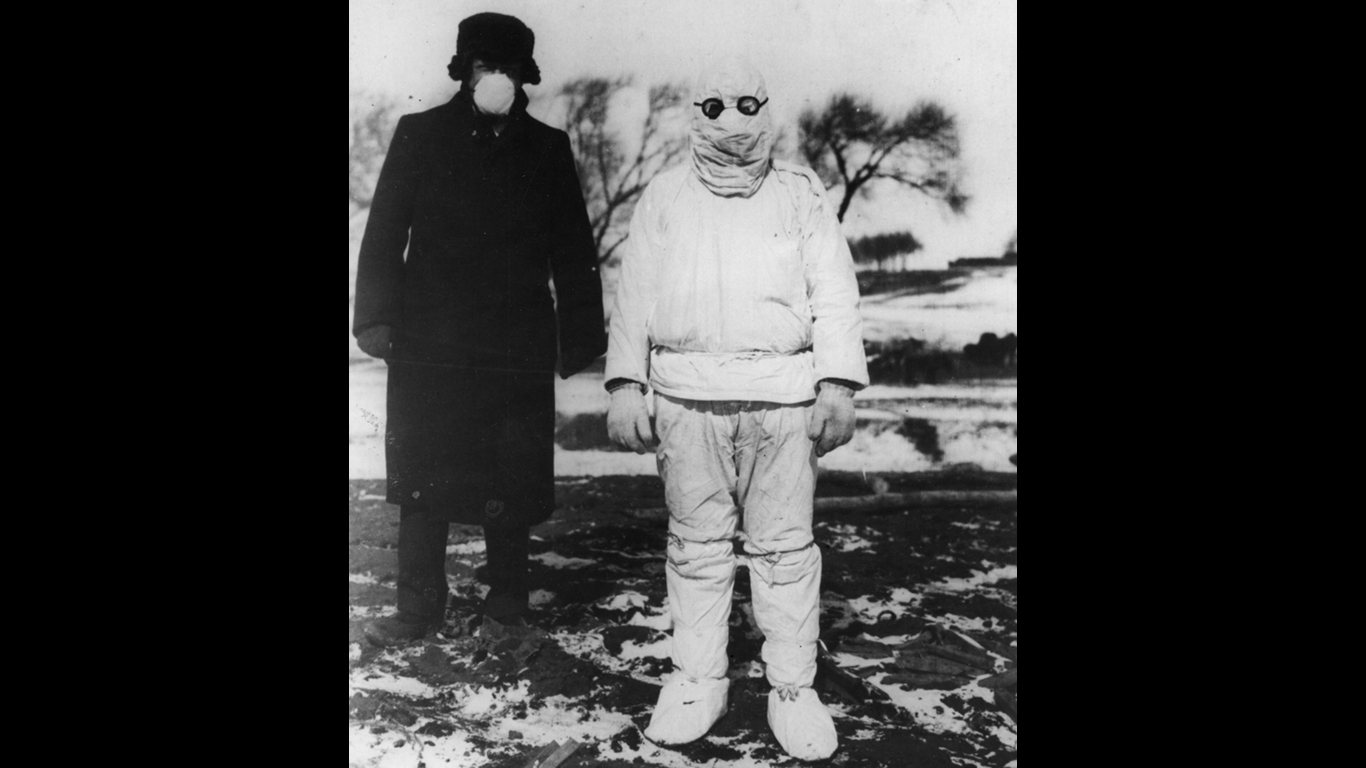 In 1897, during the epidemic in India, Paul-Louis Simond and Masanori Ogata separately discovered the role of fleas in the transmission of plague. Two years earlier, Alexandre Yersin, Albert Calmette, and Améndée Borrel developed the first form of immunization against plague. 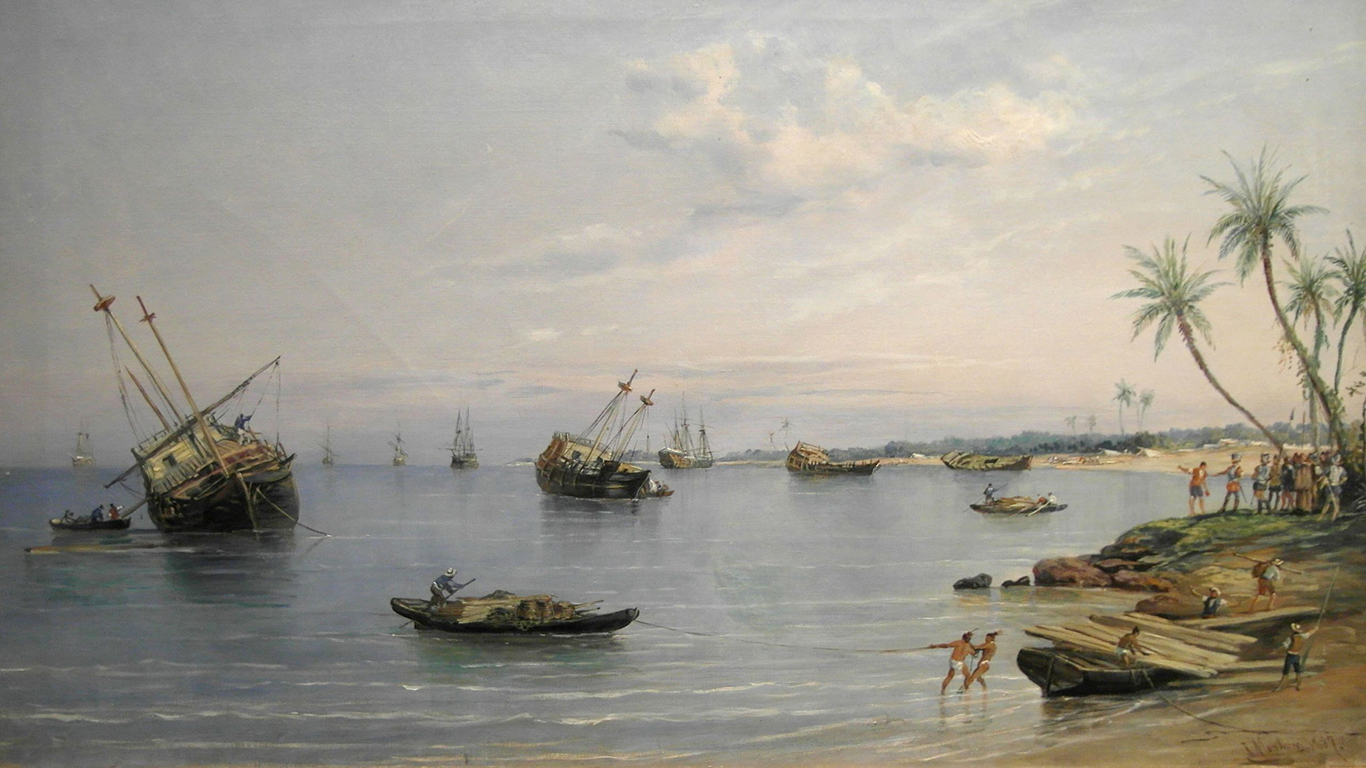 The epidemic of cocoliztli from 1545 to 1548 killed as many as 15 million people, or up to 80% of the native population of Mexico. In characterizing this calamity, Rodolfo Acuna-Soto, a professor of epidemiology at Universidad Nacional Autonoma de Mexico said, “In absolute and relative terms the 1545 epidemic was one of the worst demographic catastrophes in human history, approaching even the Black Death.” 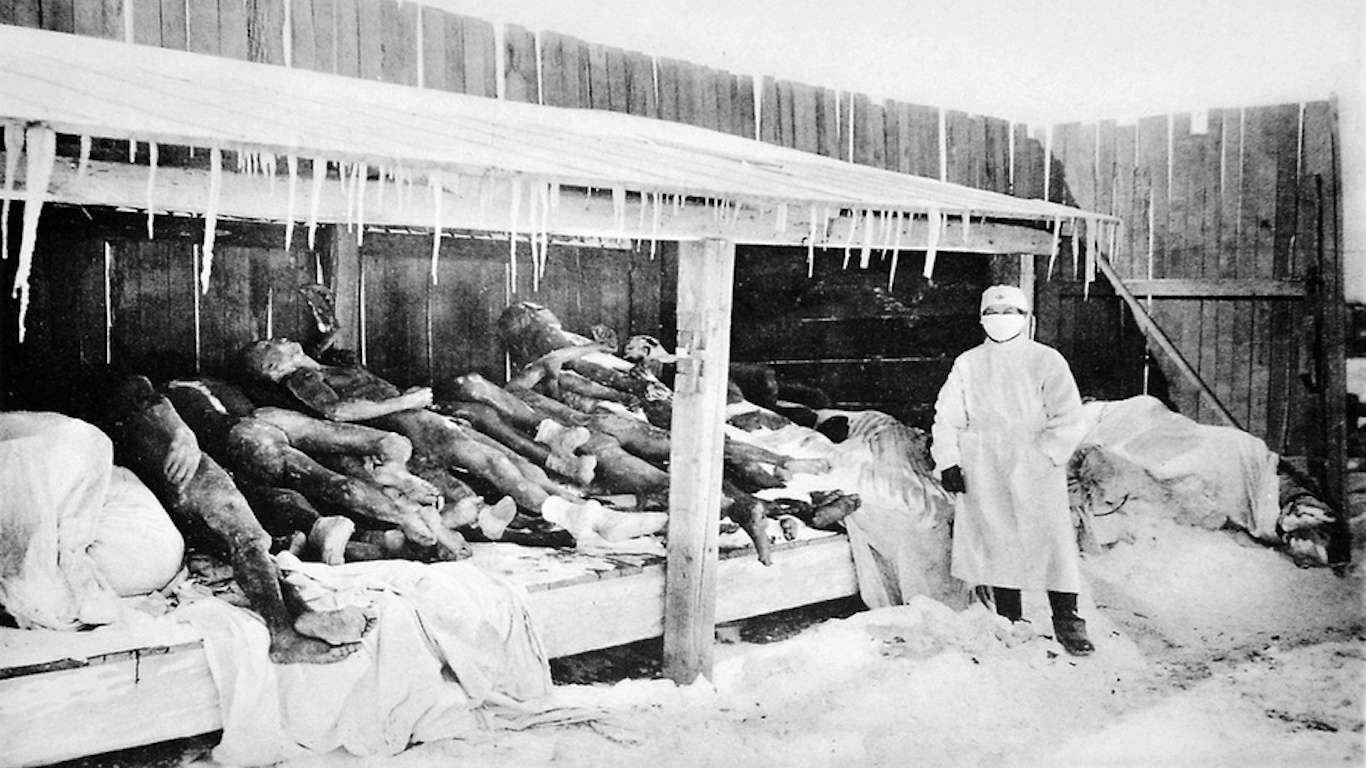 The pandemic originated in China’s Yunnan province. It eventually moved to Hong Kong and Guangzhou, both major shipping hubs, and the disease was transported all over the world by the end of the 19th century. It was at this time that science was making significant progress in identifying how fleas were the cause of the outbreak.