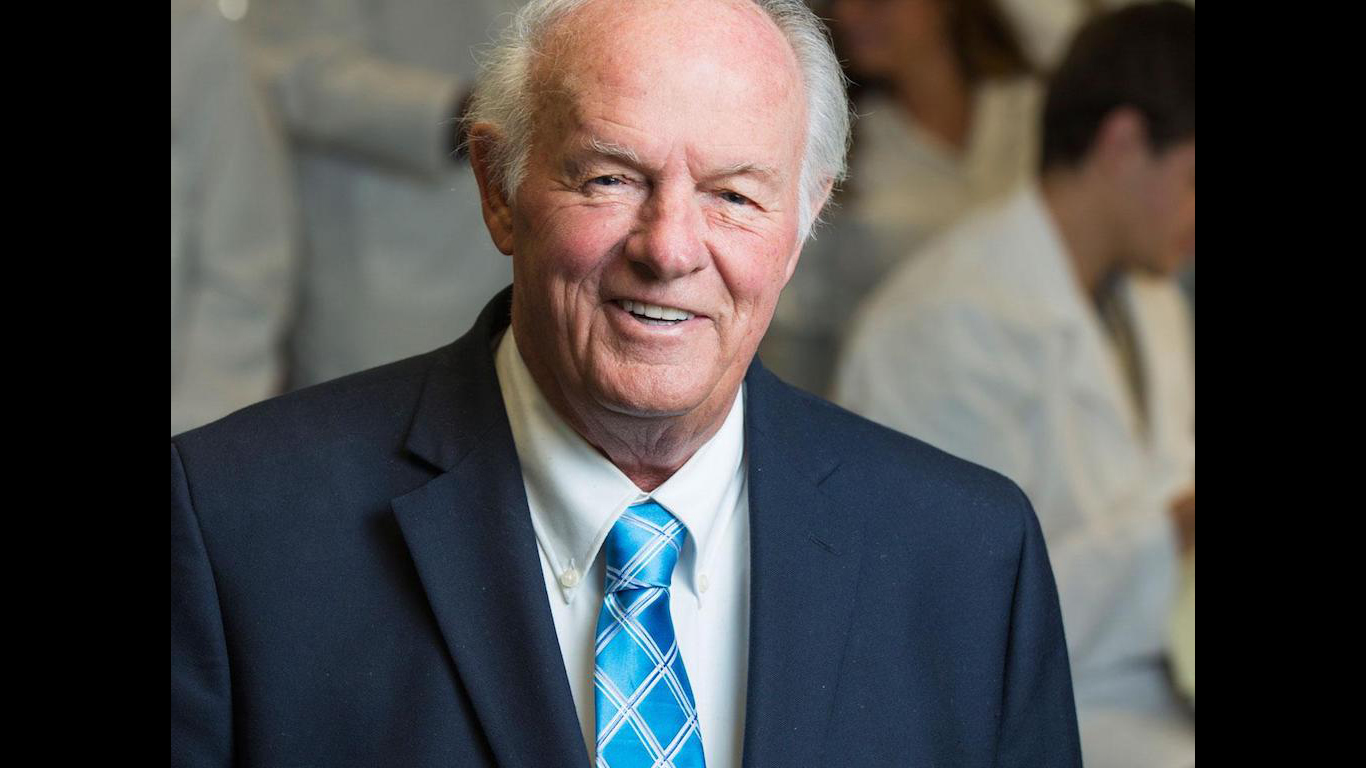 T. Denny Sanford made much of his fortune with First Premier Bank. Sanford now works as CEO of the bank’s holding company, United National Corporation. Sanford has committed much of his immense wealth to improving the lives of children in and around South Dakota. He has donated hundreds of millions of dollars to children’s hospitals and medical schools in the Midwest. 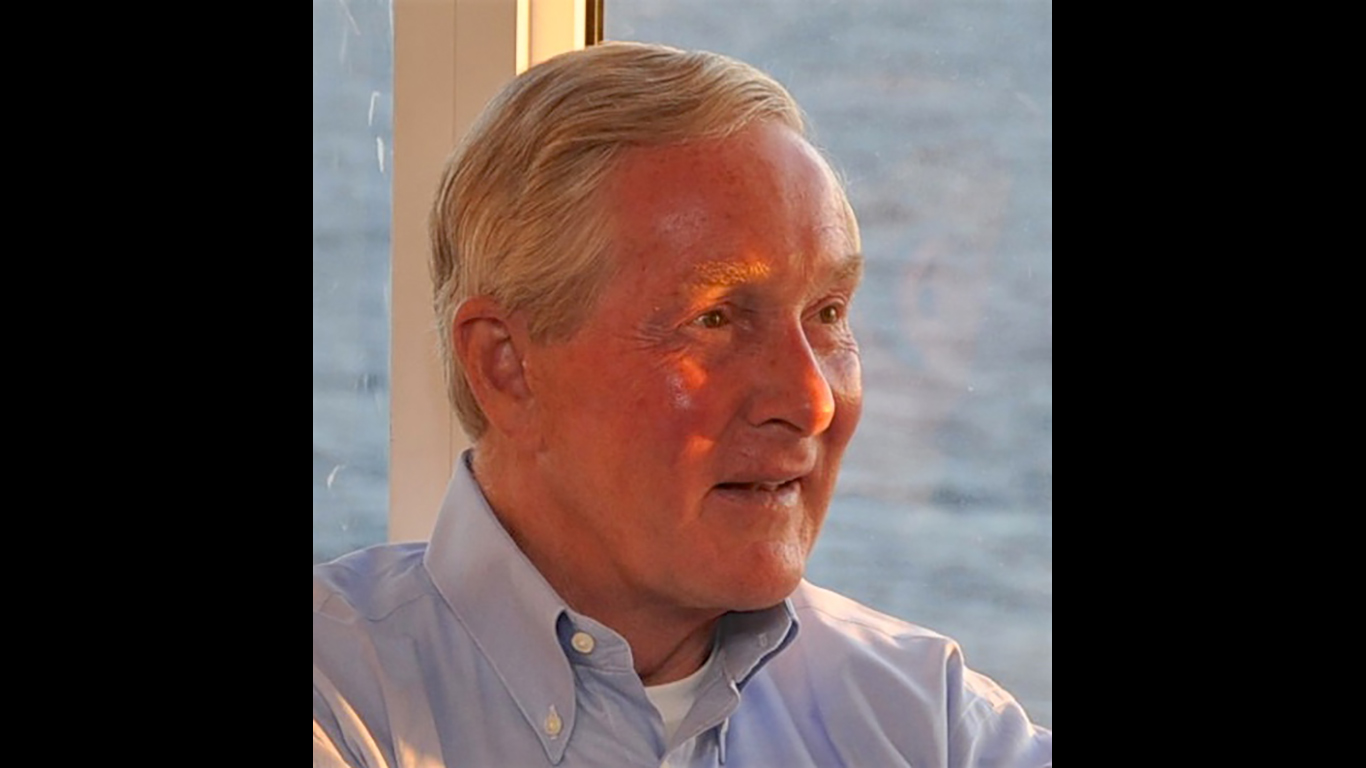 Thomas Frist Jr. founded Hospital Corporation of America with his father, Thomas Frist Sr. in 1968. Today, the company owns dozens of hospitals in the United States and the U.K.

See all stories featuring: Tennessee
ALSO READ: Income It Takes to Be Considered Rich in Every State 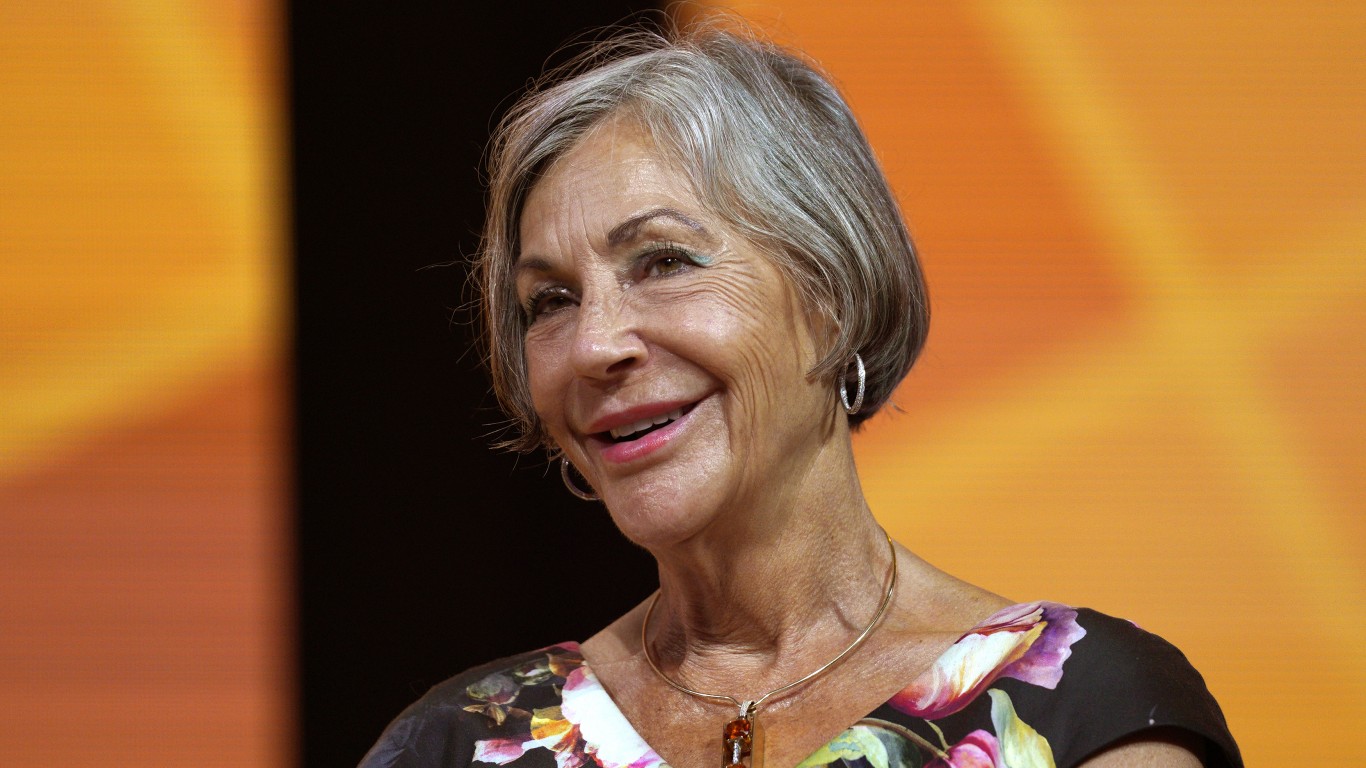 The daughter of the late Sam Walton, the founder of Walmart and Sam’s Club, Alice Walton is the wealthiest person in Texas and the 11th wealthiest person in America. Unlike her brothers Rob and Jim, who reside in Arkansas near the company’s headquarters, Alice Walton has not served on Walmart’s board or executive team. Walton opened the Crystal Bridges Museum of American Art in her hometown of Bentonville, Arkansas. 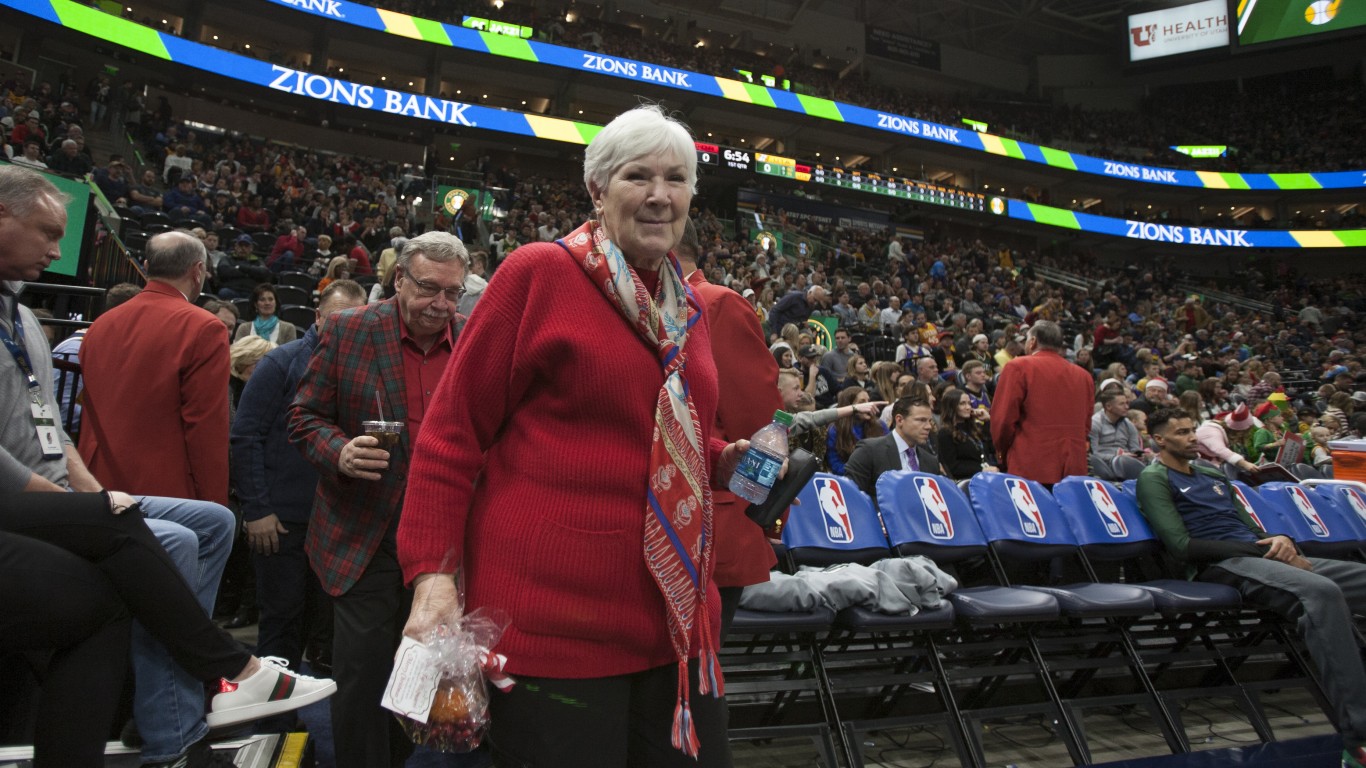 Gail Miller is the head of the Larry H. Miller Group, which she started with her late husband, Larry. The group owns a wide variety of companies, including car dealerships and theater complexes. Miller is also the long-time owner of the state’s only big sports franchise, the NBA’s Utah Jazz. Miller recently placed ownership of the Jazz in the hands of a trust to make sure the team remains in-state for the foreseeable future, but she and her family continue to oversee operations. 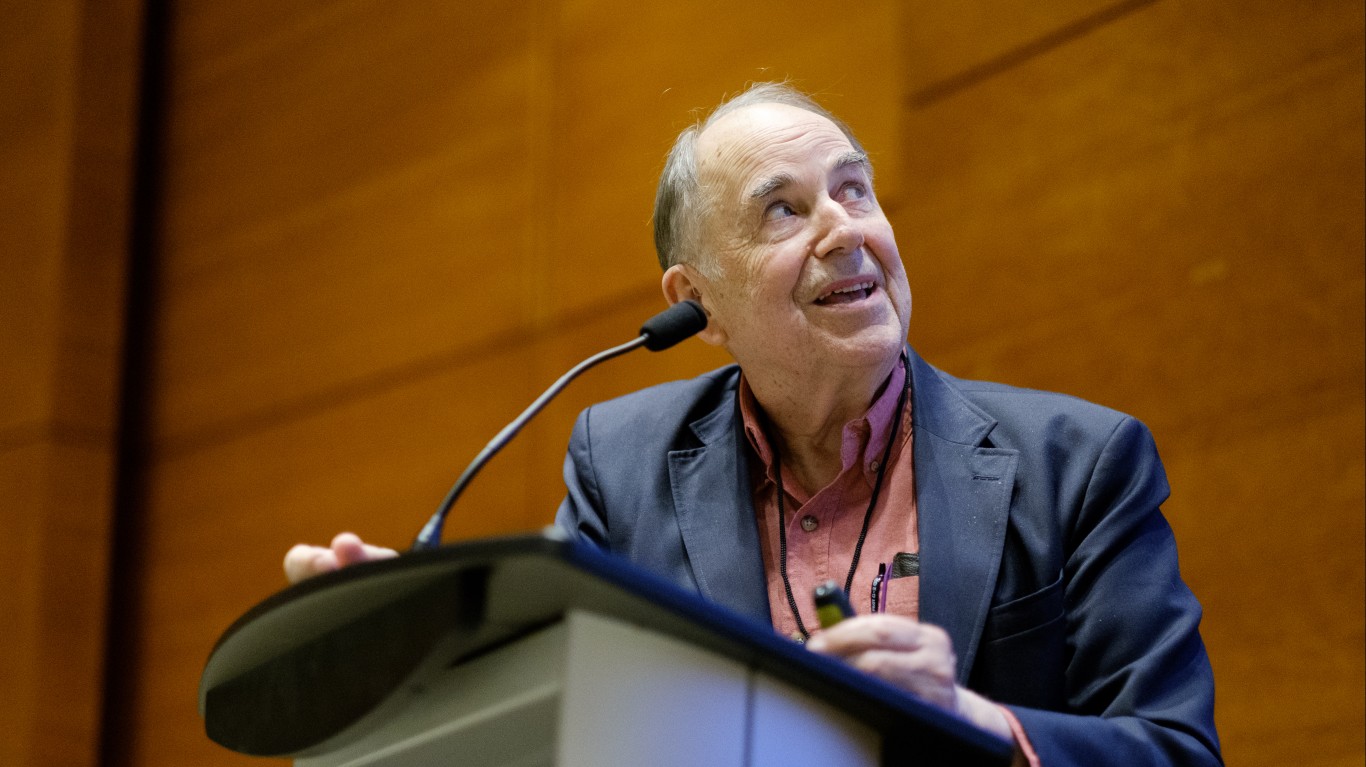 Though John Abele is retired, he still has a small stake in Boston Scientific, a medical device company he co-founded in 1979. Abele was once a billionaire, but he donated much of his wealth, leaving him with $640 million.