Animals Roaming Freely While Humans Are in Lockdown 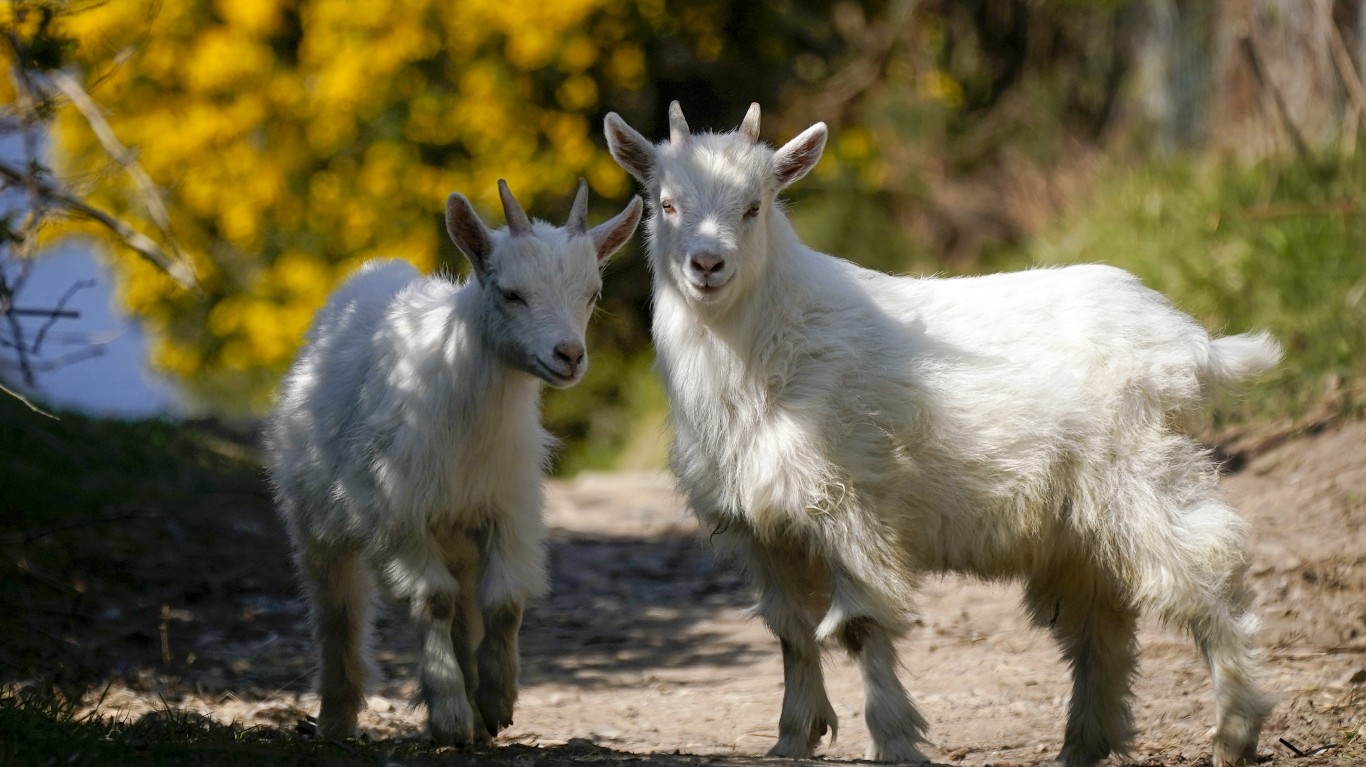 Perhaps the most viewed video of animals invading space usually inhabited by humans was of a tribe of Great Orme Kashmiri goats taking over the village of Llandudno, Wales. The goats were a gift to the village from Queen Victoria in the 19th century and live in a park. On March 30, they came to Llandudno. They raced down streets and lanes, and munched on shrubbery and tree branches. 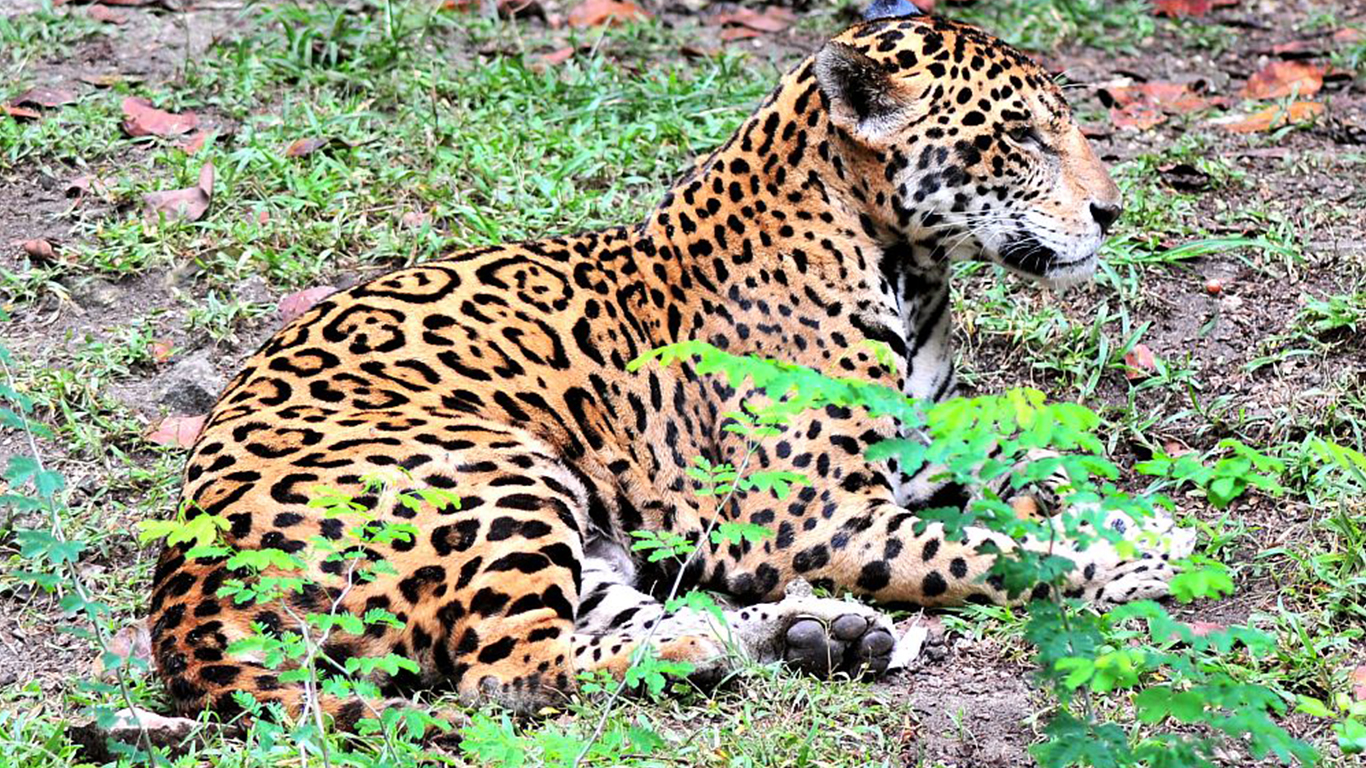 For many college kids, there was no spring break to destinations like Mexico because of the pandemic. That was fine for a jaguar that took to the streets of Quintana Roo, Yucatan, Mexico, on March 27. Jaguars are an endangered species in Mexico, where they face threats such as habitat loss and illegal hunting. Conservationists and scientists have created a private natural reserve in Mexico called El Eden to protect the animals. 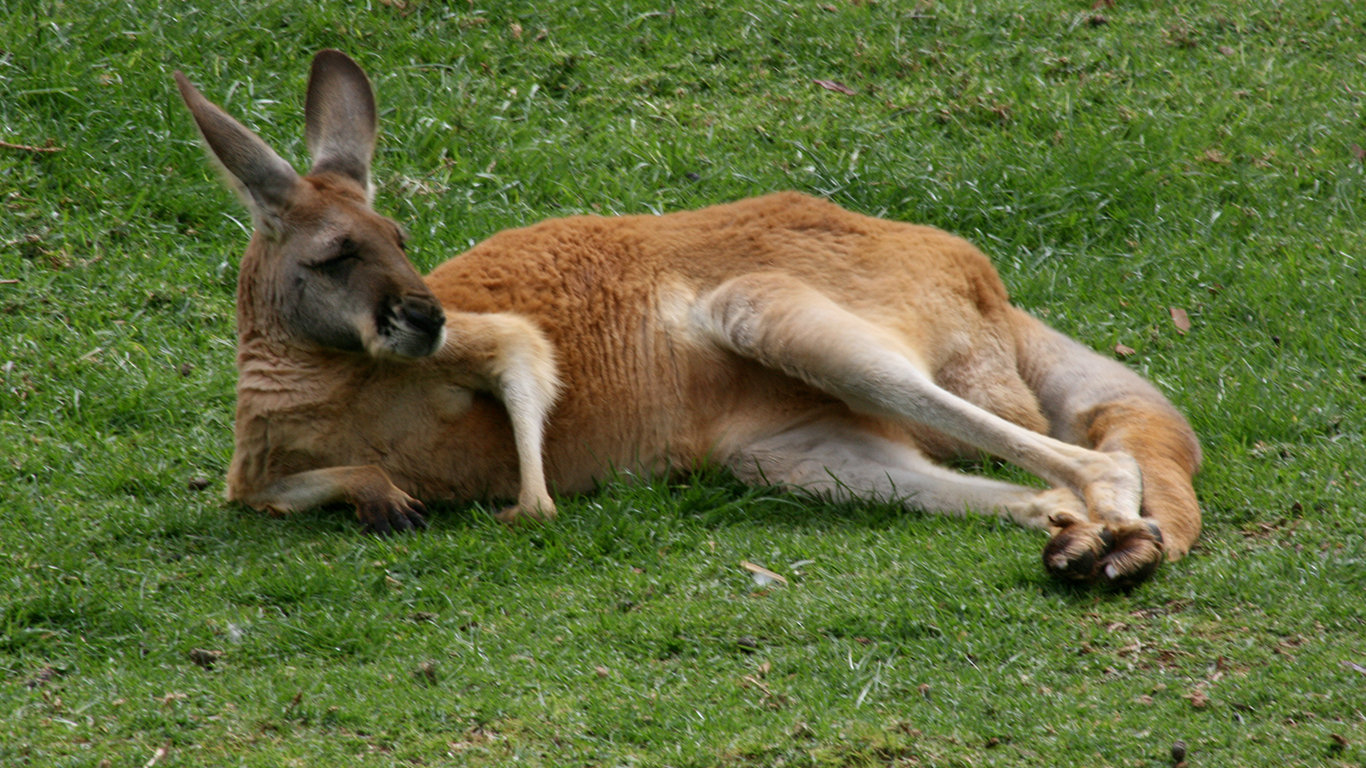 In April, one of Australia’s iconic animals, a kangaroo, was seen bounding down King William Road in the nearly deserted environs of the southern Australian city of Adelaide. There are four species of kangaroo in Australia: eastern grey, western grey, common wallaroo, and the red kangaroo, none of which are endangered, according to the International Union for Conservation of Nature and Natural Resources. 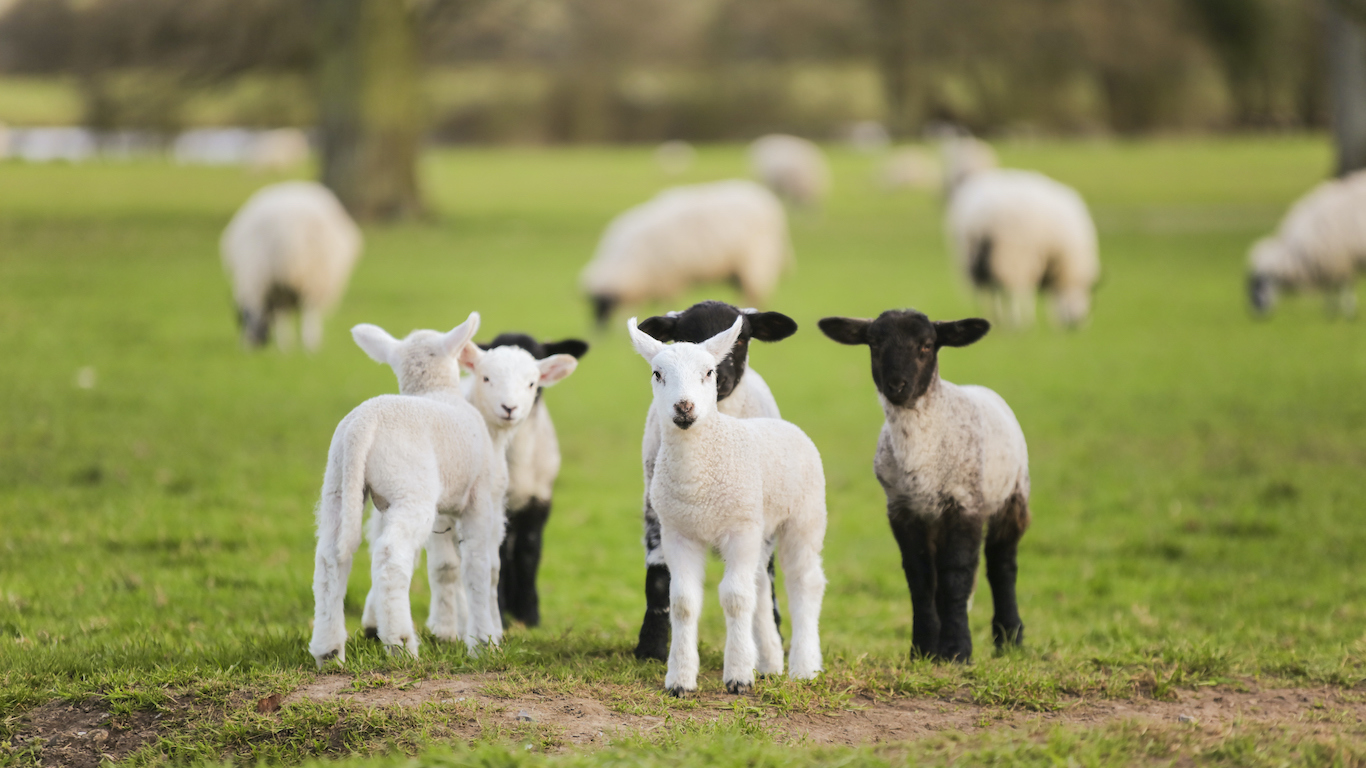 A flock of lambs in Preston, United Kingdom — about 36 miles north of Liverpool in western England — apparently didn’t get the memo about social distancing and took the opportunity to jump on a merry-go-round on a playground in early April. 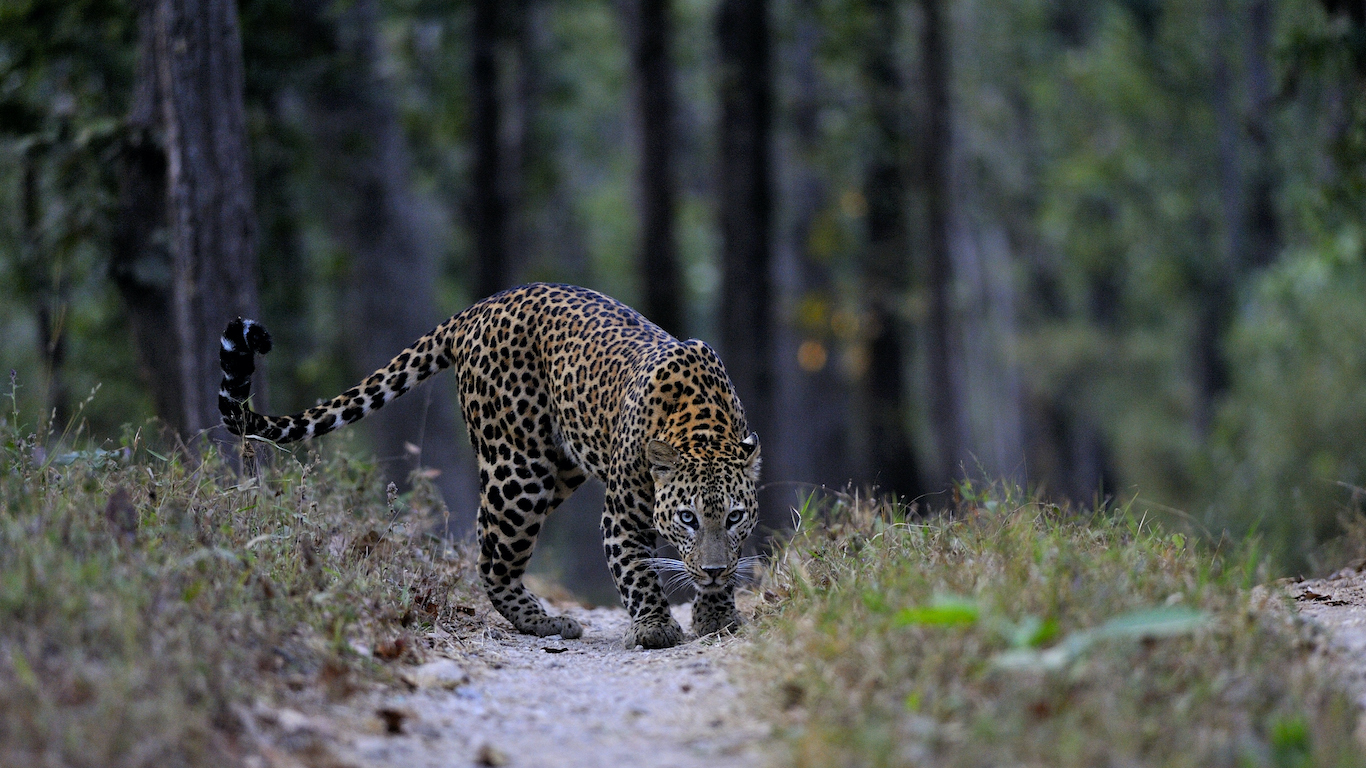 A leopard was spotted in the northern Indian city of Chandigarh on March 30. The animal came from the nearby Sukhna Wildlife Sanctuary, which is also home to wild boar, pangolin, mongoose, the Indian civet, the Indian python and Russell’s viper. The leopard is considered vulnerable by the International Union for Conservation of Nature and Natural Resources.