COVID-19 Has Wrecked Consumer Confidence in All 50 States 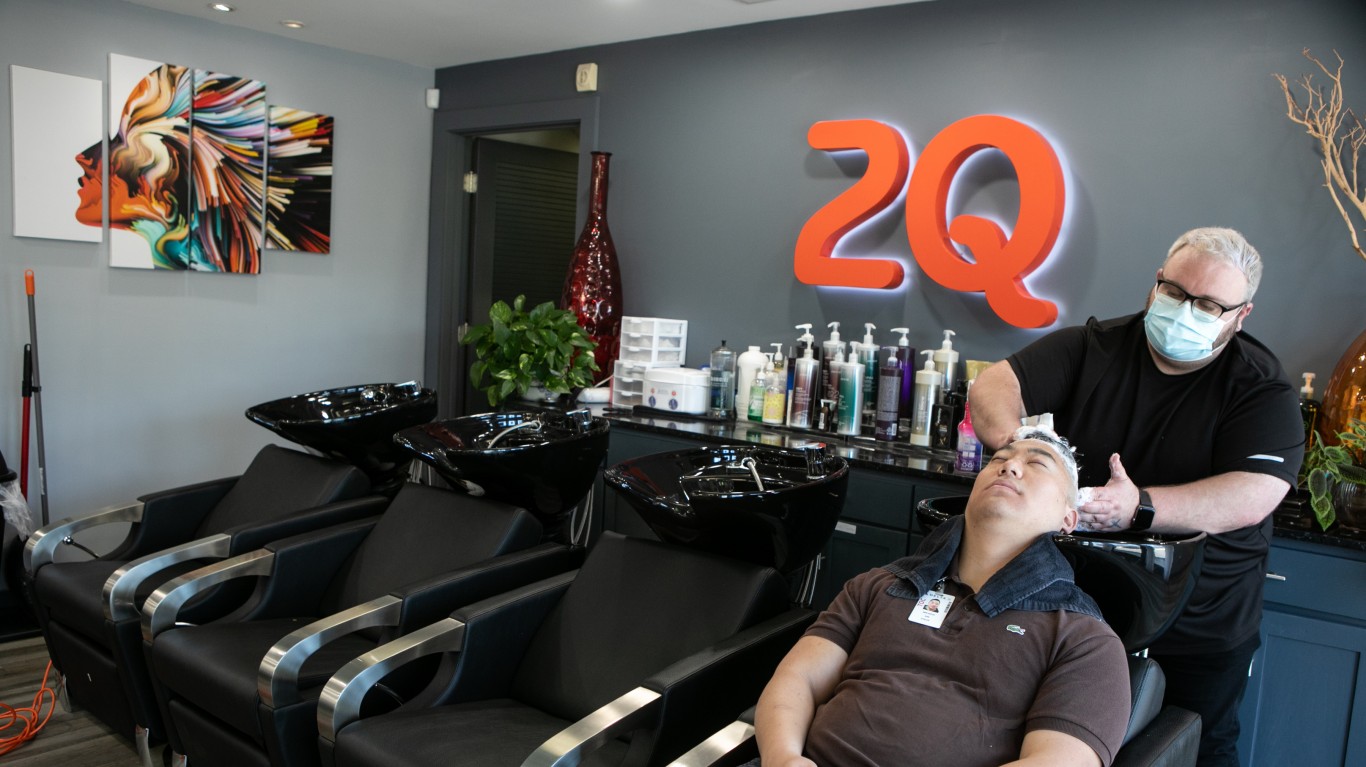 Counterintuitively, Georgia’s economy has been among the hardest hit by COVID-19. Over 2 million workers in the state have been laid off since mid-March. This is equal to nearly 40% of Georgia’s workforce, the largest share of any state. 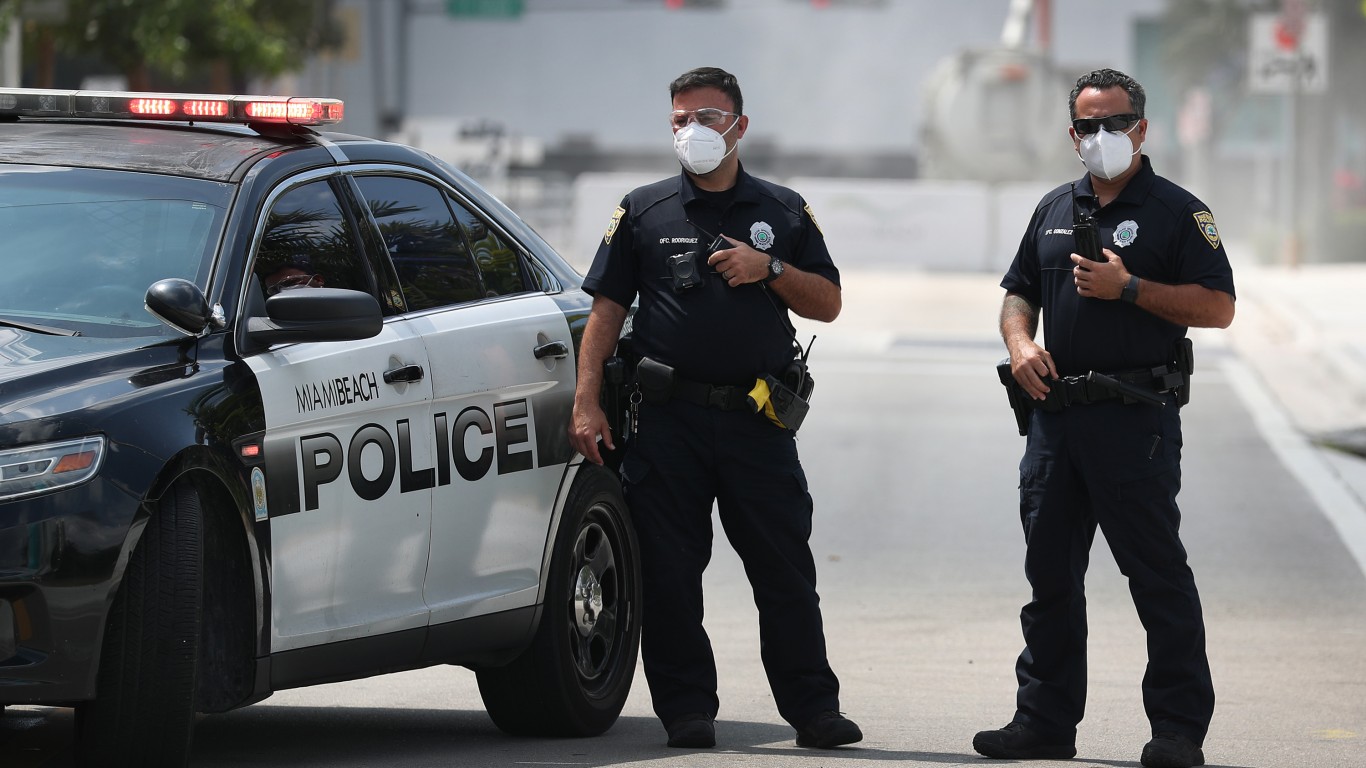 Confidence in personal finance and the broader economy did not take as large a hit in Florida as it did in most other states. Between March 1 and May 15, consumer confidence fell by 24.6% in the state. As is the case in many states where consumer confidence suffered relatively little, Florida had a shorter than average shutdown period, with a statewide stay-at-home order in place from April 3 until May 4.

With a consumer confidence index score of 89.4, Floridians remain relatively optimistic about the economy — at least more so than residents of most other states. Confidence is high in the state despite the fact that more than a fifth of Florida’s workforce were employed in industries at the highest risk of slowdown in the wake of the coronavirus, like tourism, prior to the start of the pandemic.

See all stories featuring: Coronavirus in Florida
ALSO READ: Every State’s Unemployment Claims Since COVID-19 Shut the Economy Down 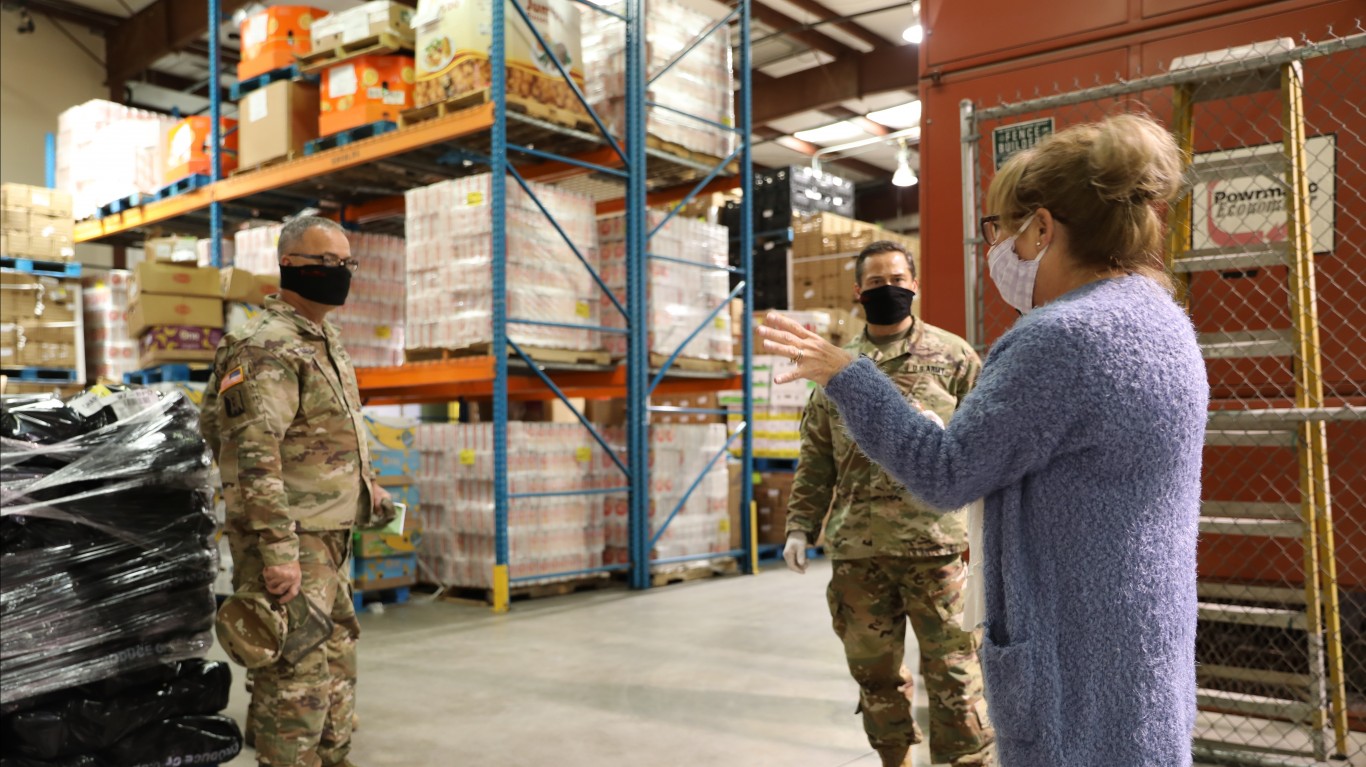 North Carolina is one of many states in the South where consumer confidence fell by less than 25% between March 1 and May 15. Currently, North Carolina is one of only 12 states with a consumer confidence index score above 90. The state has not been hit as hard by the virus as many others along the Eastern Seaboard. As of May 18, there have been 183 known cases of COVID-19 for every 100,000 state residents, well below the 454 known cases per 100,000 people nationwide. 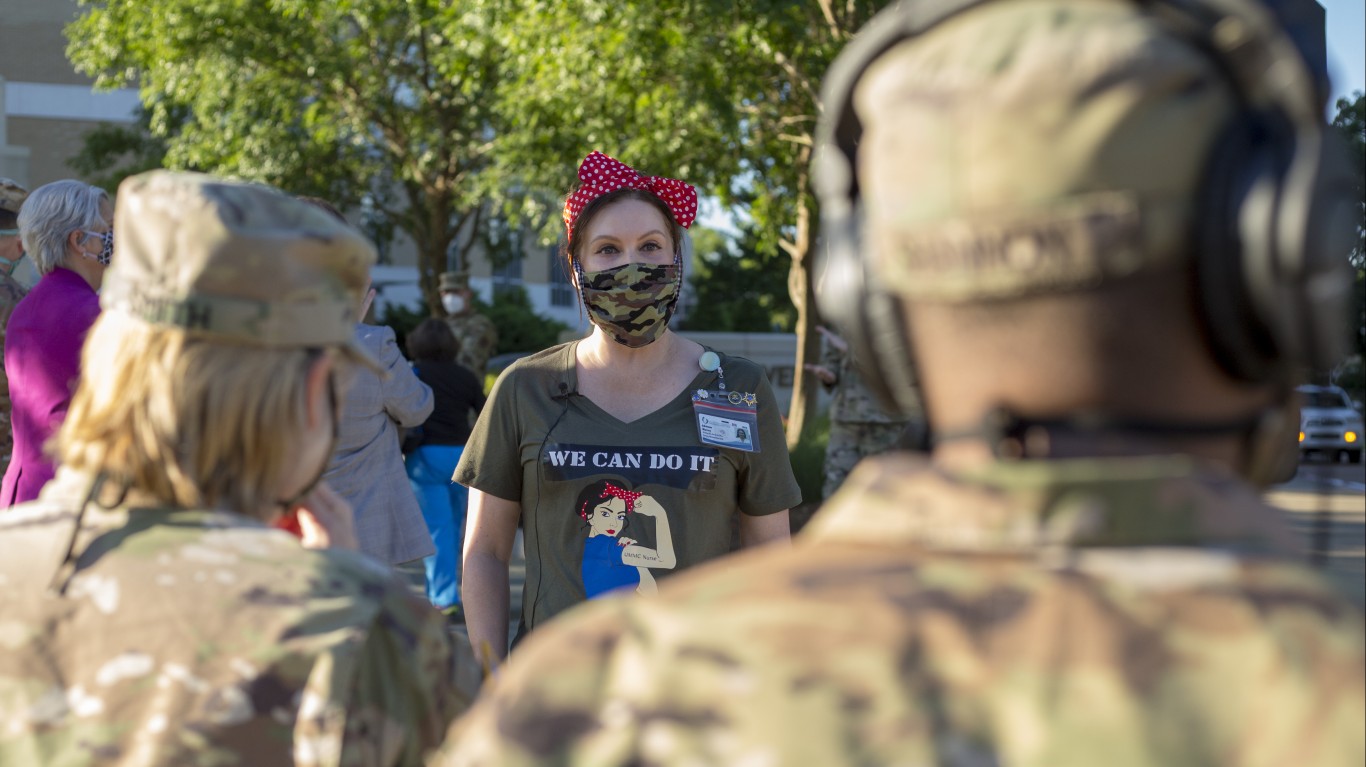 Mississippi’s stay-at-home order, which started on April 2 and expired on April 27, was one of the shortest orders among states. Mobility data further indicates the state’s rapid return to normalcy as Mississippi residents are only staying at home about 9% more than average, tied with two other states — Arkansas and Montana — as the lowest change in the country.

The state’s short shutdown duration — despite a higher concentration of coronavirus cases than in most other states — may partially explain why Mississippi is one of only 14 states where consumer confidence fell by less than 25% from the beginning of March through May 15. 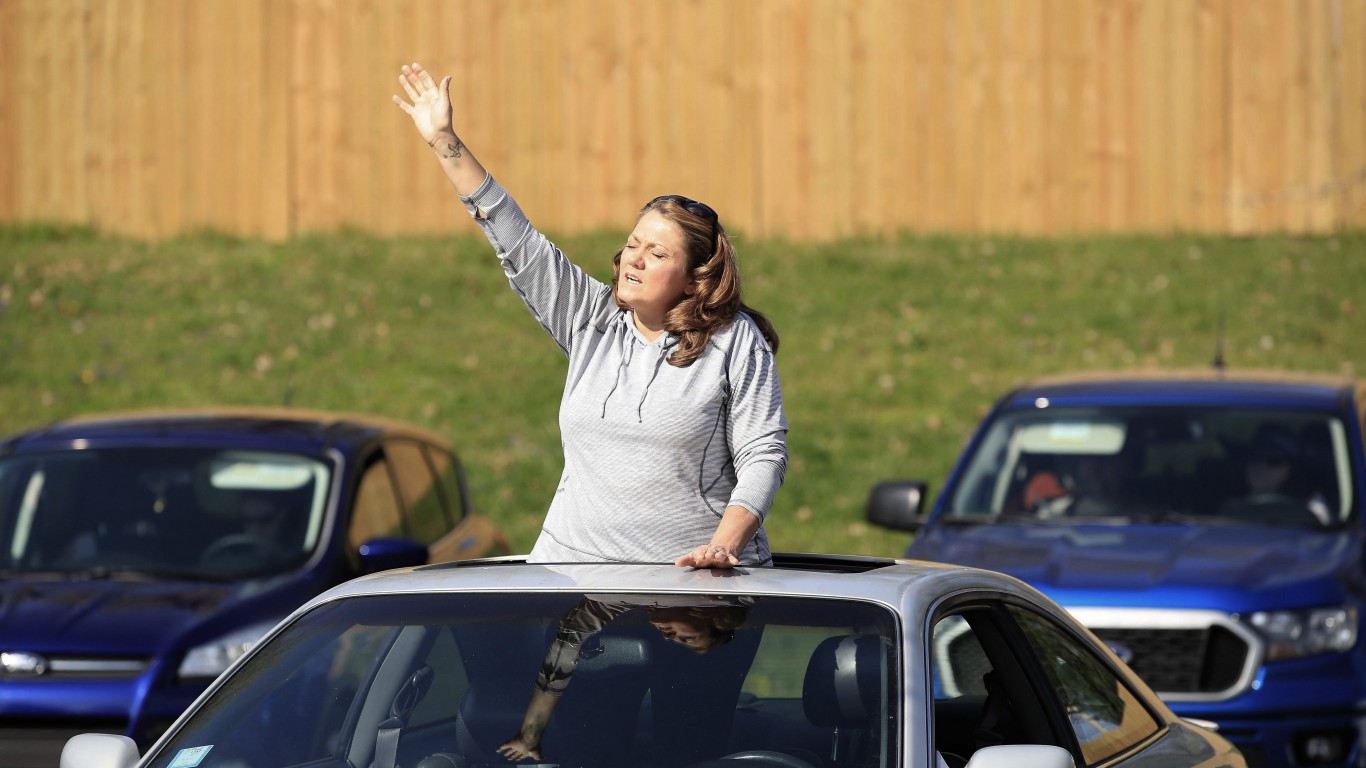 Since nationwide layoffs began in earnest in mid-March, few states have seen the scale of job losses Kentucky has. Since March 15, nearly 800,000 people in the state have filed for unemployment — equal to 38.4% of the state’s labor force, the second largest share of any state.

Despite a devastated job market, Kentucky residents are still more likely to be optimistic about their own finances and nationwide business condition as the state’s consumer confidence score stands at 87.3 — slightly higher than the national level of 86.3. Since March 1, consumer confidence dropped by a quarter in Kentucky, a smaller decline than in most other states.