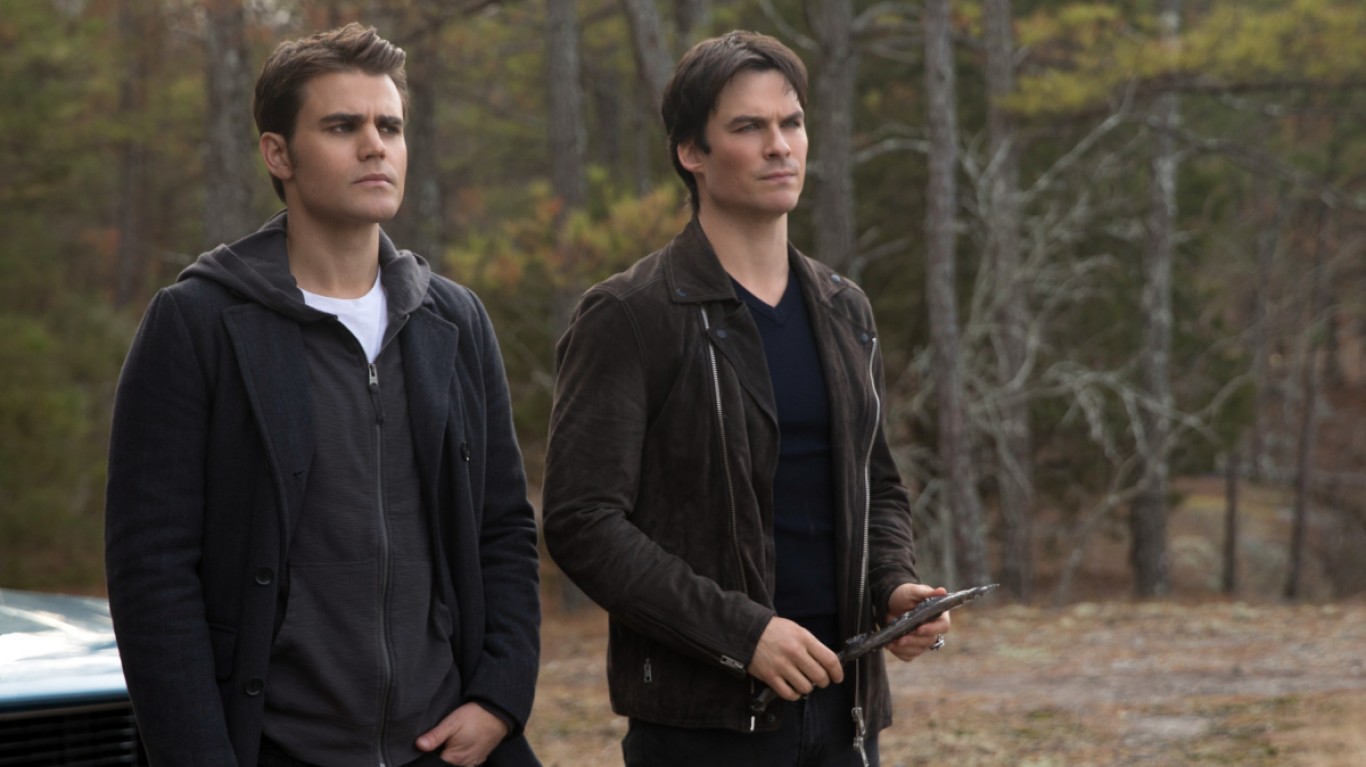 This eight-season vampire-themed series stars Nina Dobrev as a high school teen new to the town of Mystic Falls who becomes involved in a love triangle with two brothers who are vampires. Three of the show’s eight seasons which originally aired on the CW network have a perfect Freshness score among Rotten Tomatoes critics. 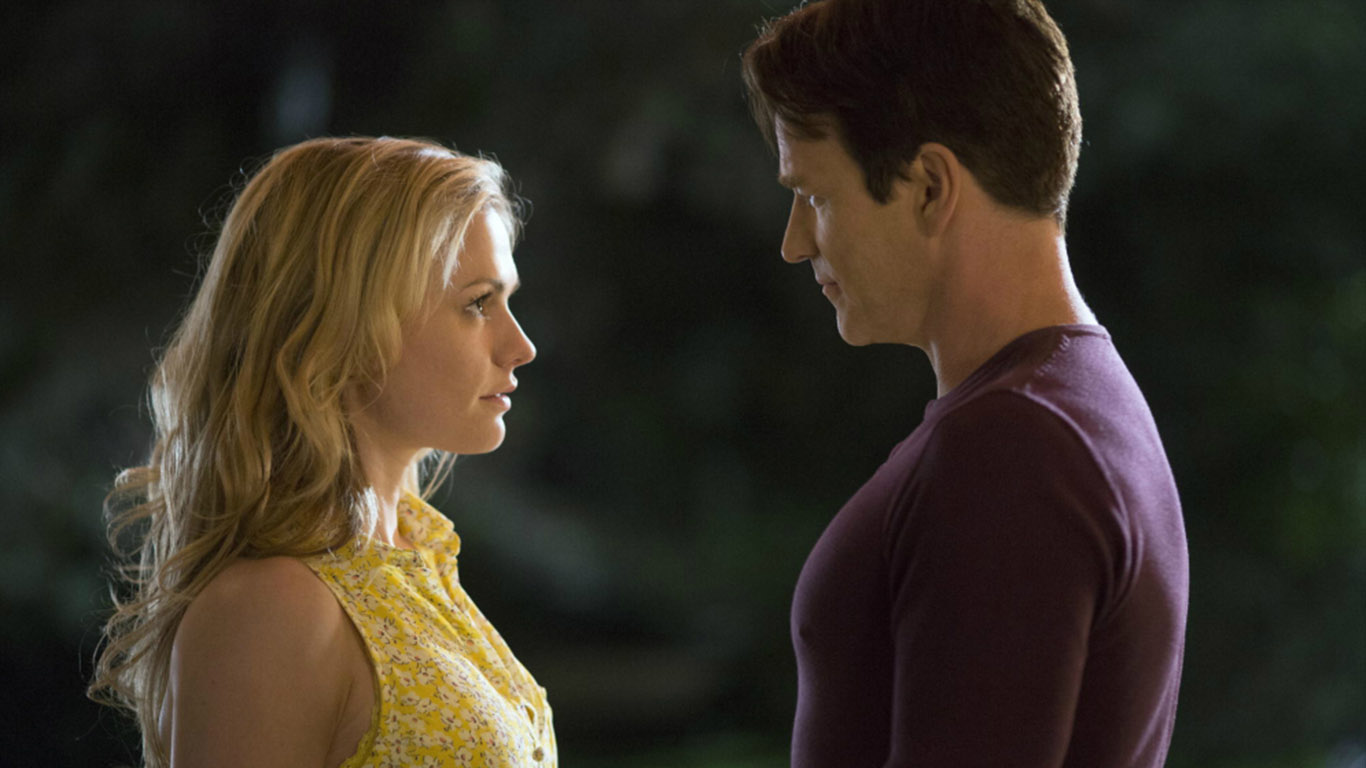 Vampire-drama “True Blood” is based on the novels by Charlaine Harris. The show starred Oscar winner Anna Paquin (Best Actress, “The Piano”) as a waitress with telepathic powers who encounters strange phenomena, including vampires. The series won a Golden Globe and an Emmy ran for seven years on HBO. After the first five seasons that were well received by critics, “True Blood” was in need of a transfusion, with TV critic Carrie Raisler finding the finale forced, “silly,” and — worst of all — “boring.”

ALSO READ: Now Streaming Classic TV Shows That Will Keep You on the Edge of Your Seat 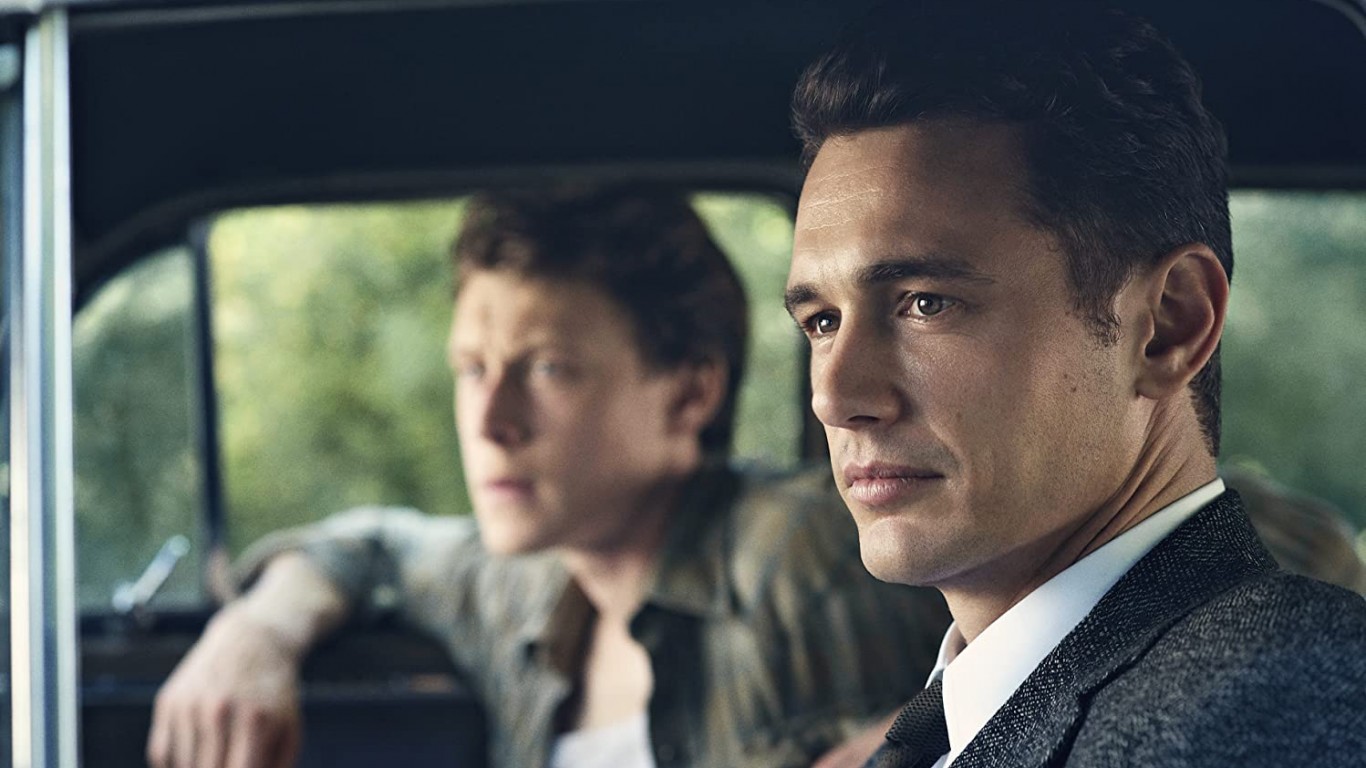 The title of the series is the date President John F. Kennedy was assassinated, and the plot centers on an English teacher who travels back in time to try and stop the murder of the president. The teacher’s mission to prevent the tragedy runs into complications. The eight-episode mini-series that aired on Hulu stars James Franco and holds a rating of 8.2 out of 10 among IMDb users. 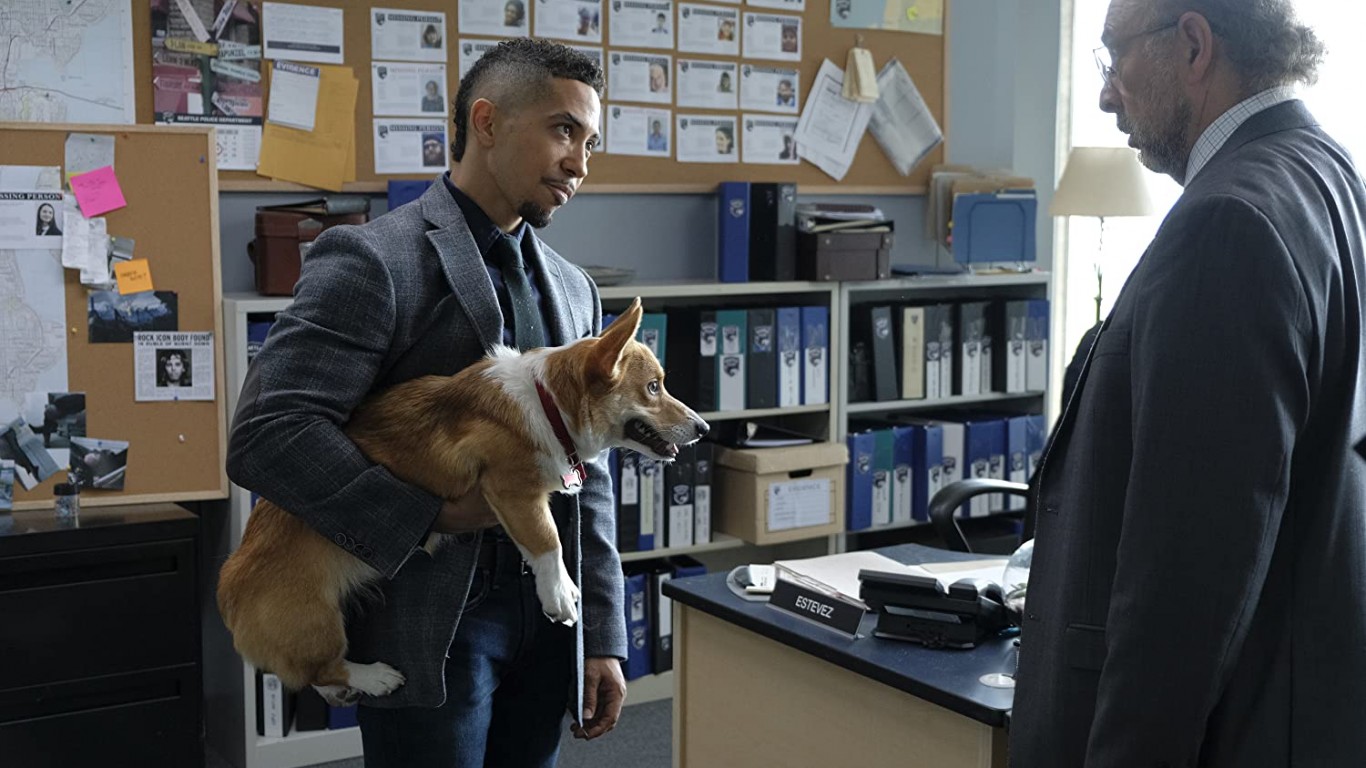 “Dirk Gently’s Holistic Detective Agency” features a quirky detective and his assistant who use unconventional methods to try and solve mysteries. The two-season BBC America series is based on a novel series by Douglas Adams. The show enjoys a 95% audience score on Rotten Tomatoes, and it holds an 8.3 rating out of 10 among IMDb users. 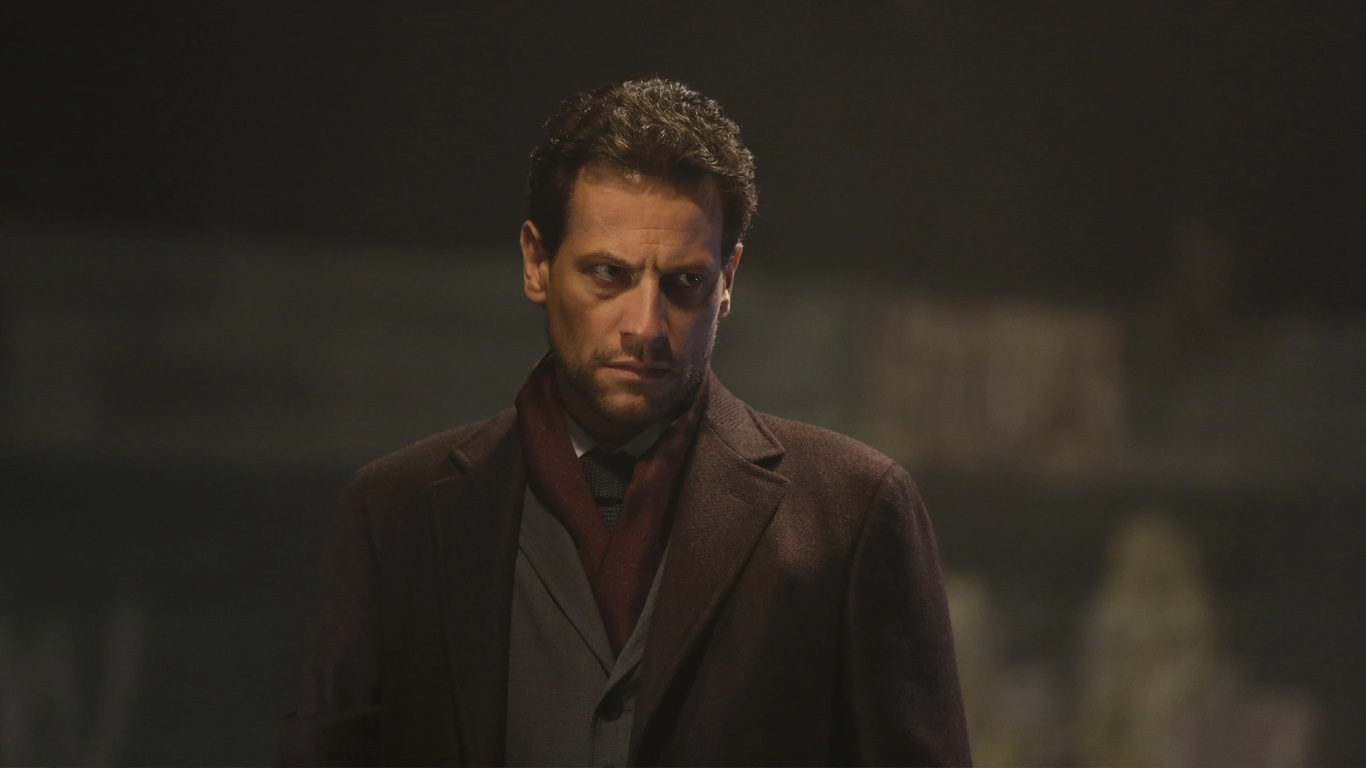 In “Forever,” a New York City medical examiner tries to find out what has kept him alive for 200 years while he draws on his experiences from his very long life to solve cases. The ABC program was not well received by critics on Rotten Tomatoes, who gave the 22-episode series a Freshness score of 57%. Audiences differed, awarding the show a 92% approval score. Users on IMDb gave the show an 8.3 rating out of 10.