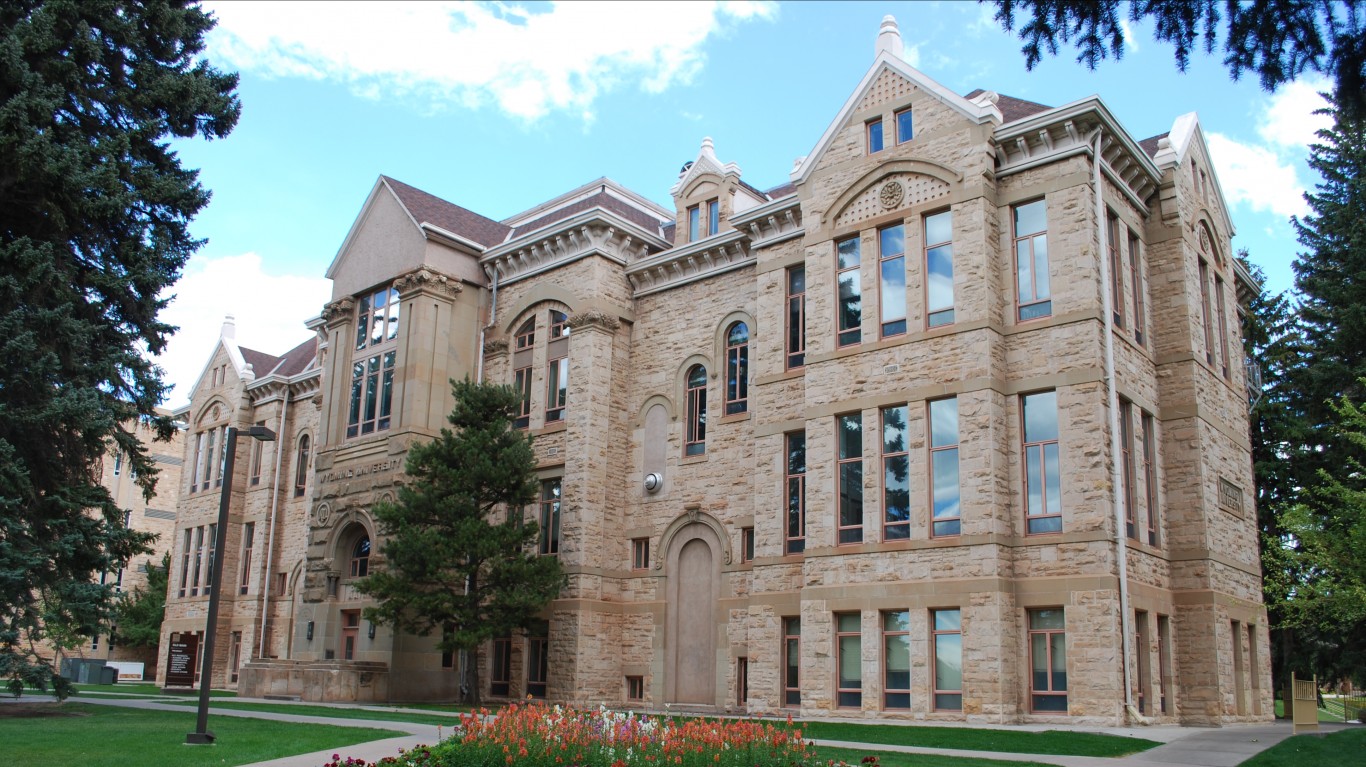 The University of Wyoming is one of just a handful of public schools to rank among the most conservative in the country. Students are more than twice as likely to associate themselves with the Republican Party than the Democratic party, according to a Niche survey. Students are also more likely to be independent than Democratic.

The University of Wyoming is one of three schools on this list in which some kind of nursing major is the most popular degree field. It is also one of the least expensive schools to rank as the most conservative, with an average annual attendance cost under $20,000. 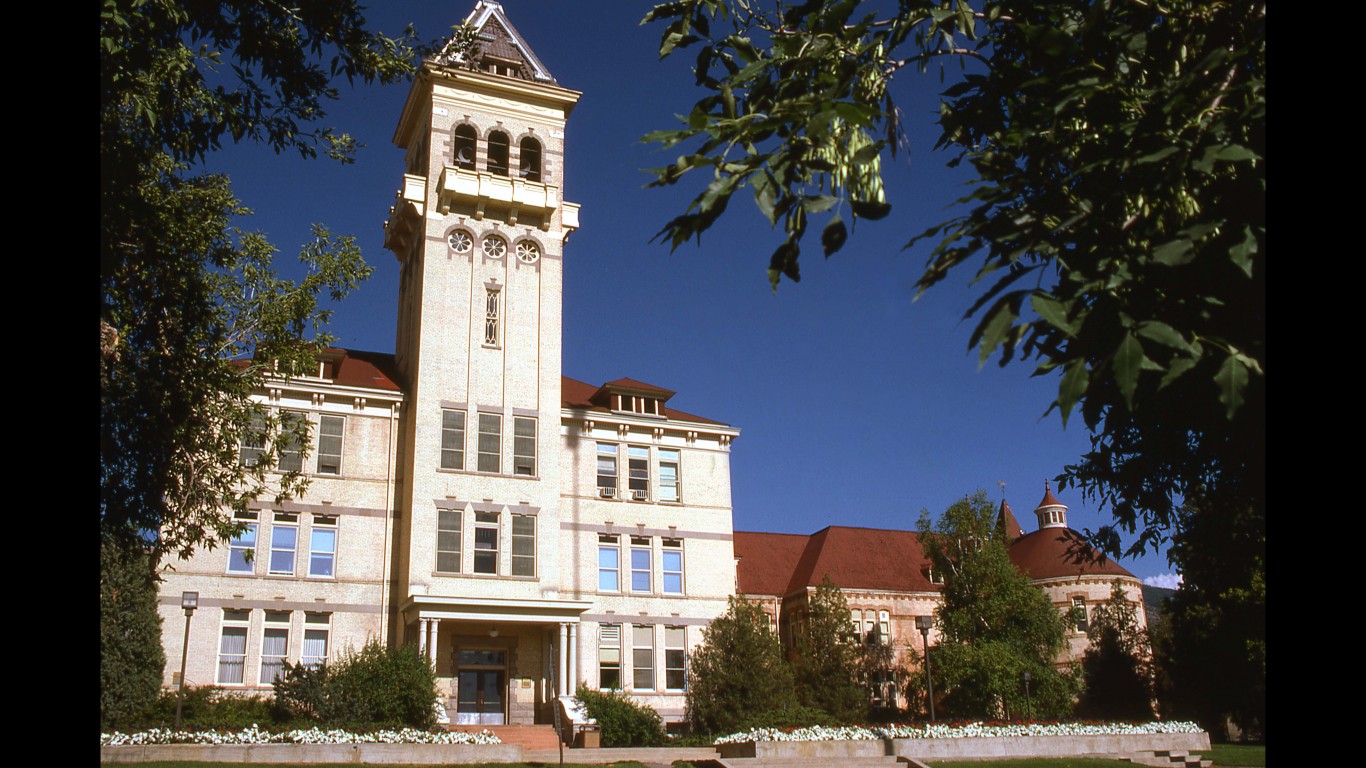 Utah State University is Utah’s only public land grant college, and one of just a handful of public schools on this list. According to a Niche survey, 44% of students associate themselves with the Republican Party. Students are more likely to identify as an independent (23%) or say they are not interested in politics (17%) than they are to identify as a Democrat (13%).

There are a number of Republican politicians who earned degrees from Utah State, including former Nevada Gov. Kenny Guinn, Utah Gov. Spencer Cox, and Paula Hawkins, who became the first woman to represent a Southern state in the senate after winning her election in Florida in 1980. 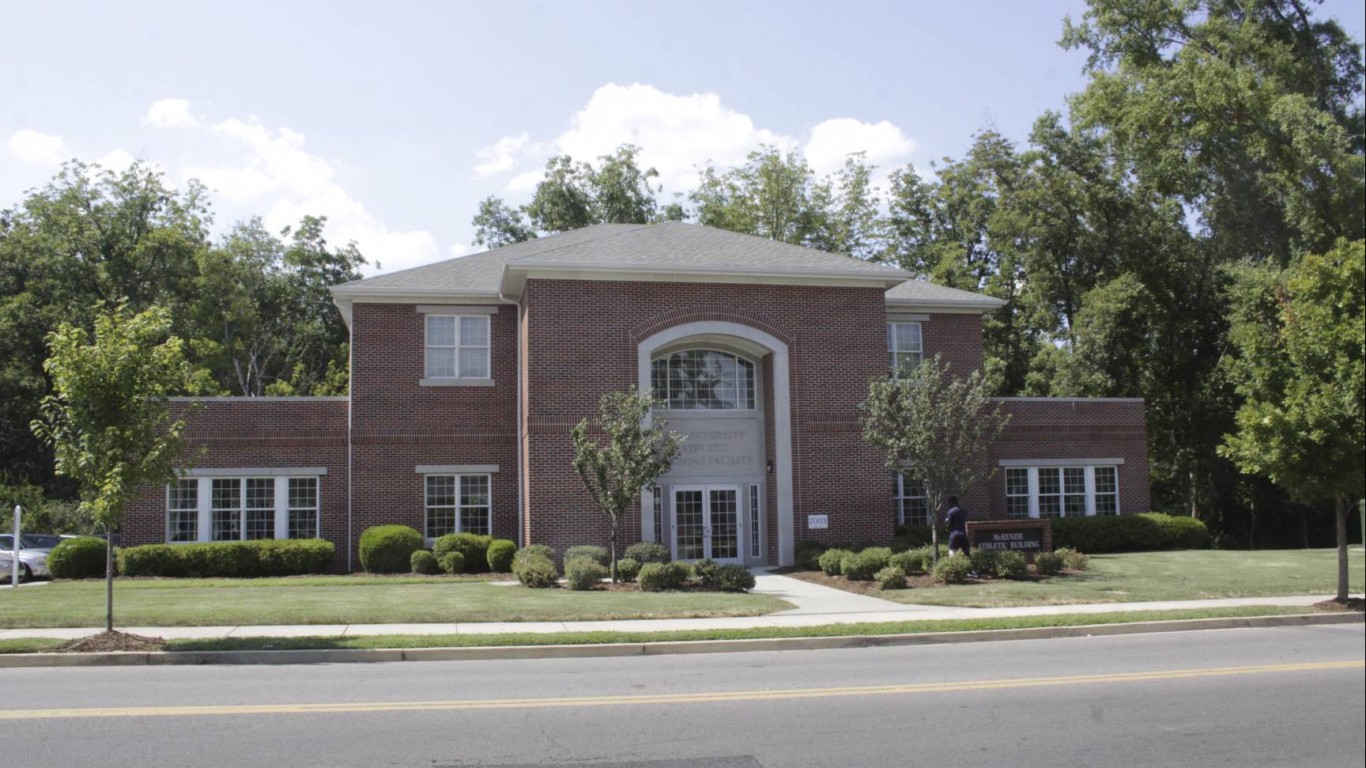 Lee University is located just northeast of Chattanooga in Tennessee. Initially known as Bible Training School, Lee College has embraced the Evangelical community and is one of many schools on this list with strong Christian ties. 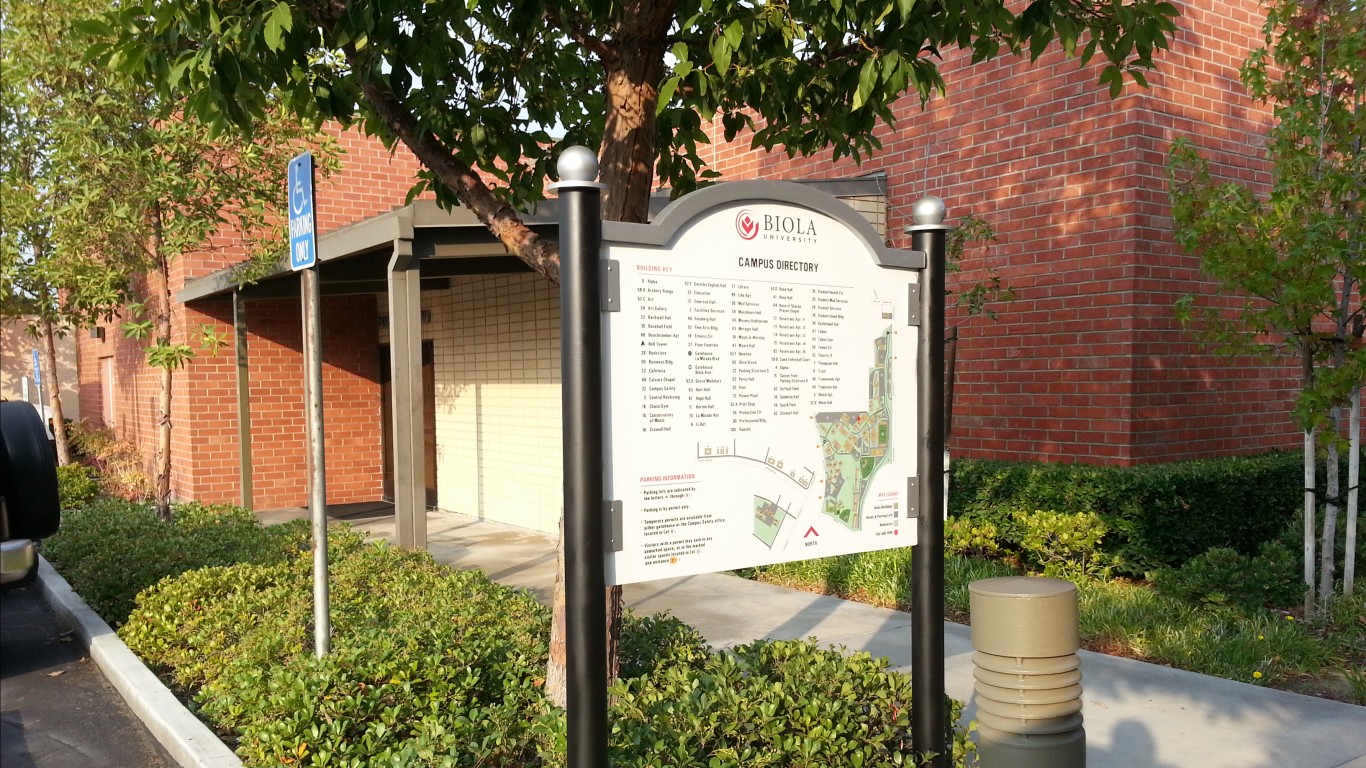 At Biola University, in La Mirada, California, 69% of students feel the political beliefs of the campus are either conservative or very conservative. Just 2% feel the campus is liberal. Biola University is the only school to rank among the 20 most conservative colleges in America in which less than half of the student population identifies as white alone. The school’s student body is made up of 22% Hispanic students and 18% Asian students.

With an average annual cost of attendance exceeding $53,000, Biola University is the most expensive college on this list, and one of the pricier colleges in the nation. 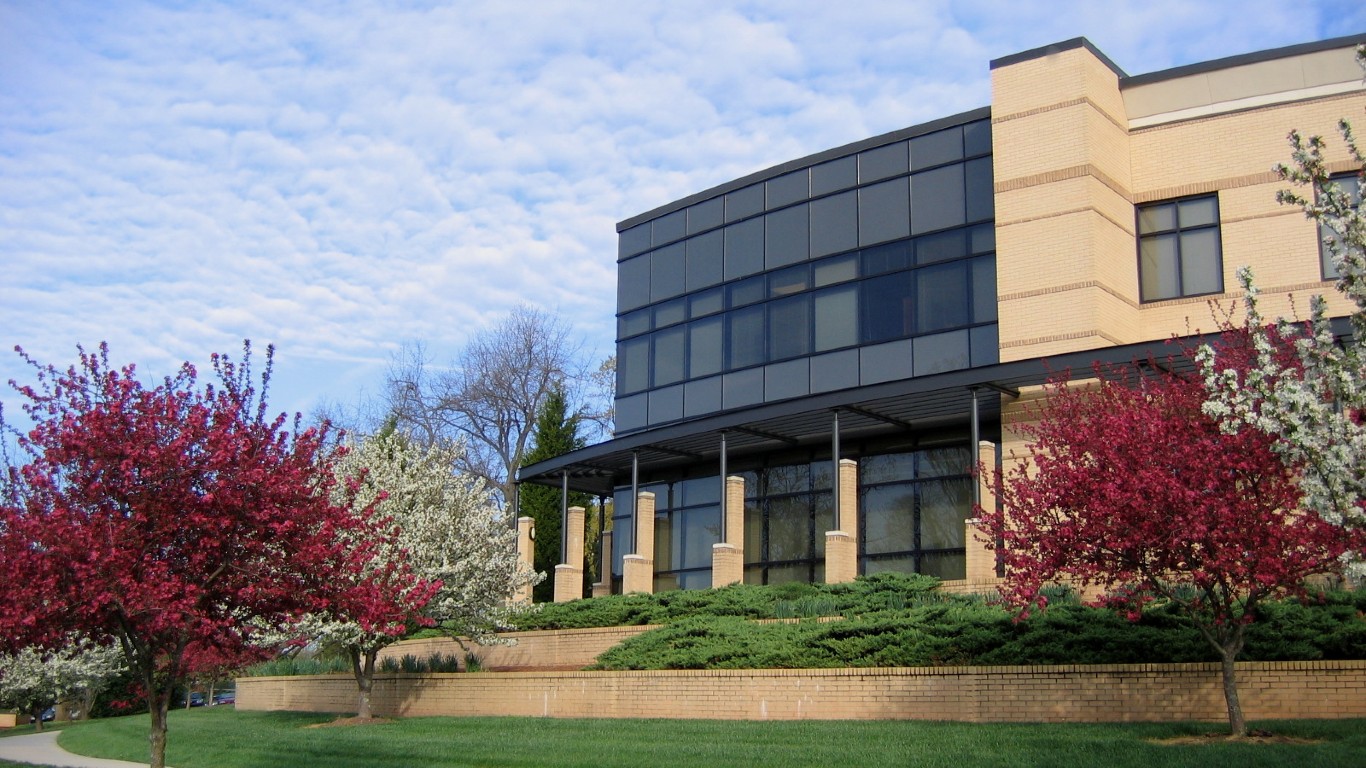 Bob Jones University is a private Christian college located in Greenville, South Carolina. On-campus students are required to attend chapel or other faith-based group meetings Monday through Friday. The school has drawn criticism in the past for some of its stances on student behavior. For instance, the school dropped its ban on interracial dating only in 2000.