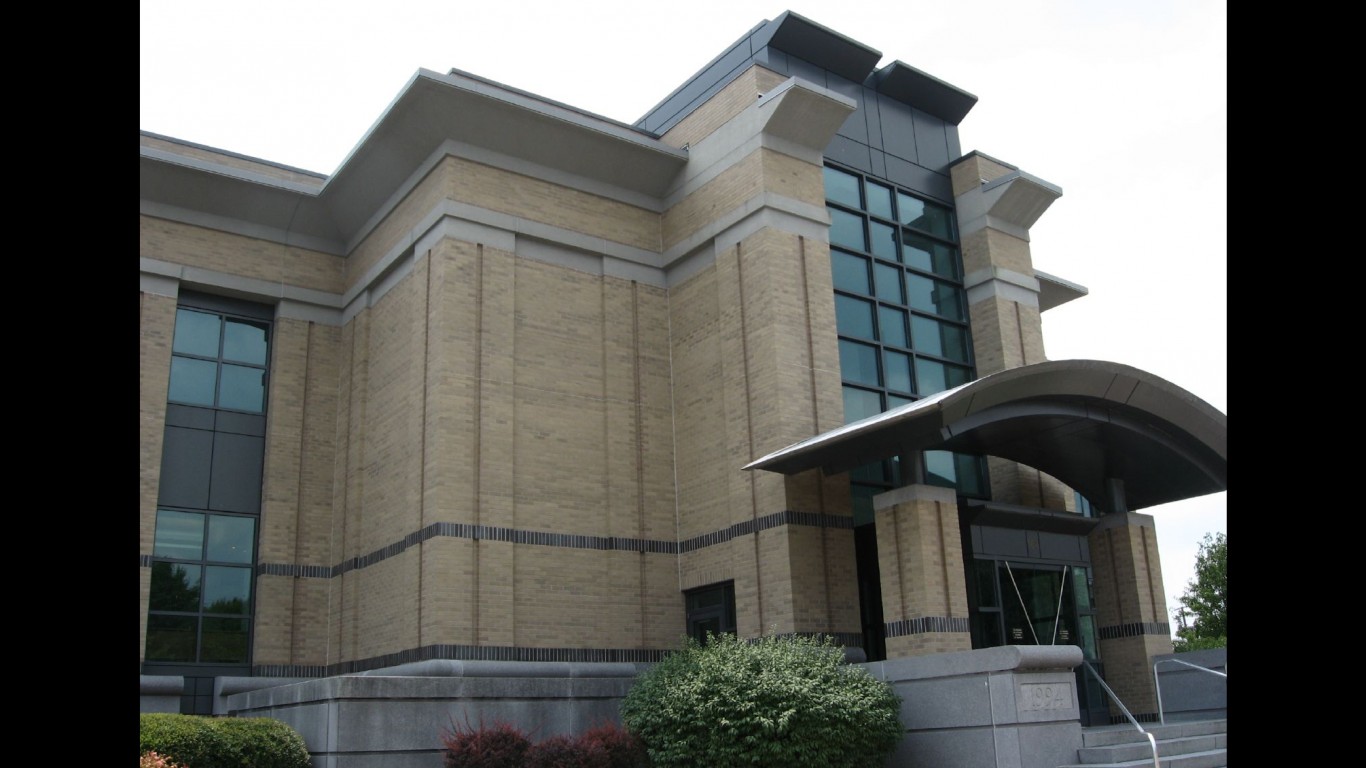 Virginia has nearly 100 counties, as well as dozens of independent cities outside of county jurisdictions. Hopewell city, which is about 20 miles south of Richmond along the James River, has the worst drug problem in the state, with 42 annual drug deaths per 100,000 residents. Throughout Virginia as a whole, drug deaths are less than half as common, at 17 deaths per 100,000 residents.

Virginia is a relatively economically prosperous state, with one of the highest median household incomes at $74,222 and one of the lowest poverty rates of 10.6%. Yet Hopewell, like many other areas with relatively severe drug problems, struggles economically. The city has a poverty rate of 23.6% and a median household income of just over $39,000. Hopewell has one of the highest unemployment rates of any part of the U.S., at 8.5%. 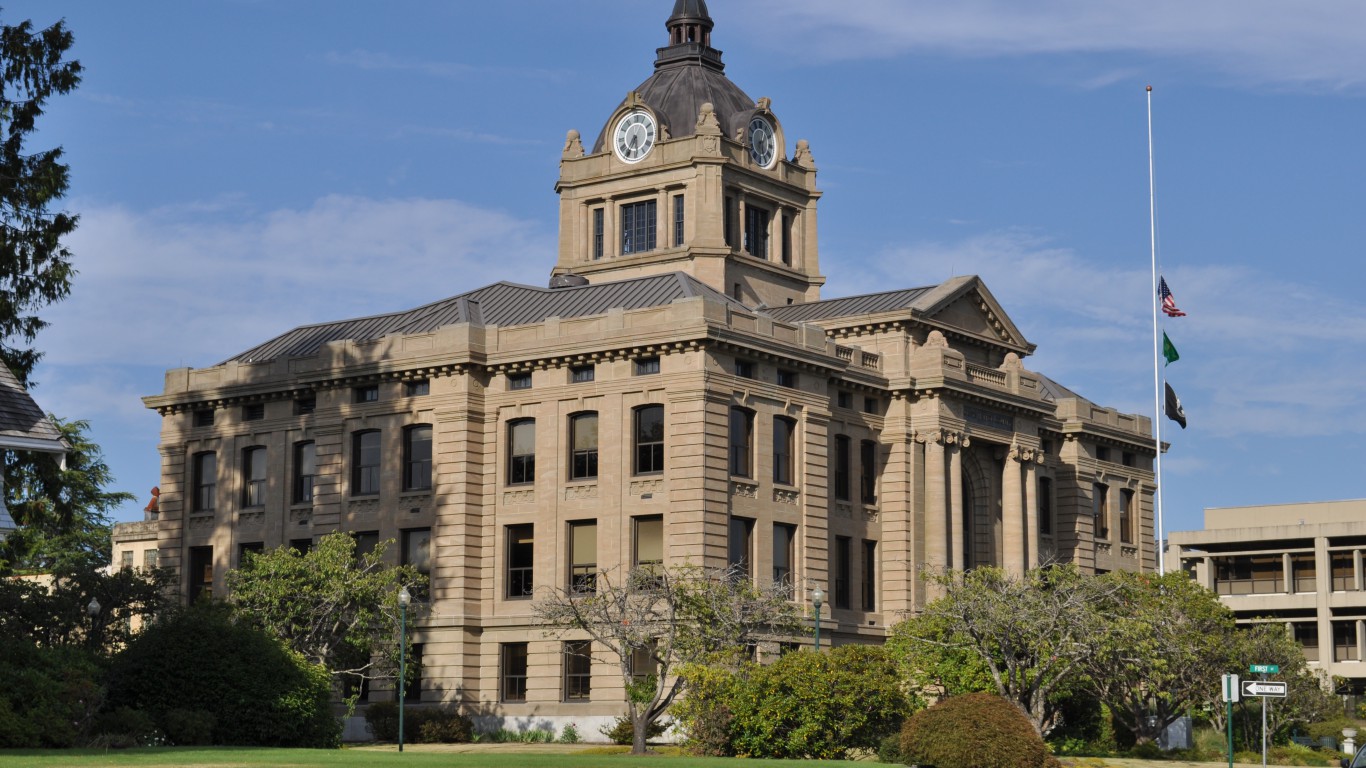 Like many other areas with relatively severe drug problems, Grays Harbor County performs relatively poorly in many economic indicators. The county had an unemployment rate of 9.6% in November 2020, one of the highest in the country. It also has a median household income of $51,240, well below the state median of $73,775. 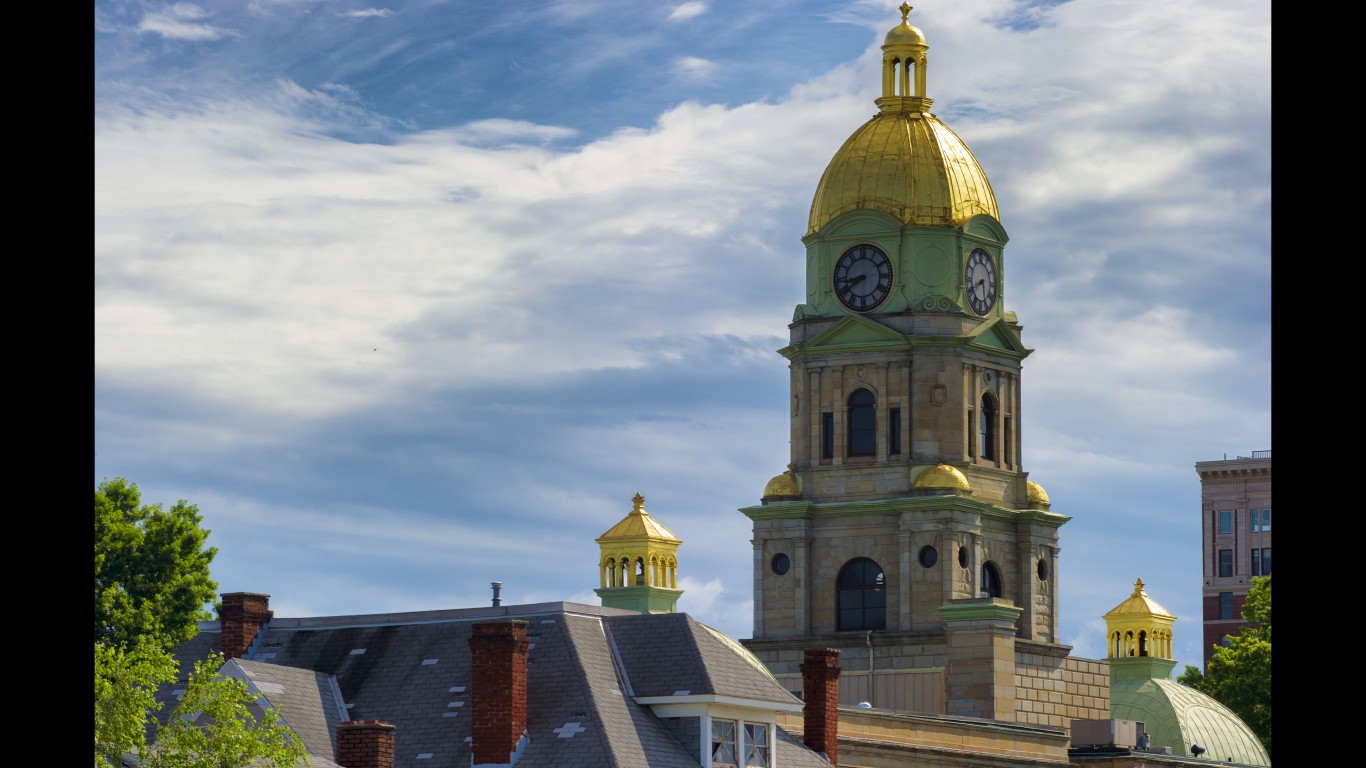 Cabell County, located in the western part of West Virginia, near the intersection of the state’s borders with Ohio and Kentucky, has by far the worst drug problem of anywhere in America. From 2015 to 2019, the area had 120 annual drug deaths per 100,000 residents, nearly six times the national rate. The next highest county or county equivalent reported 83 drug deaths per 100,000 people.

West Virginia has often been described as the center of America’s opioid epidemic. It is home to 12 out of the 25 counties with the highest rates of annual drug deaths in recent years. 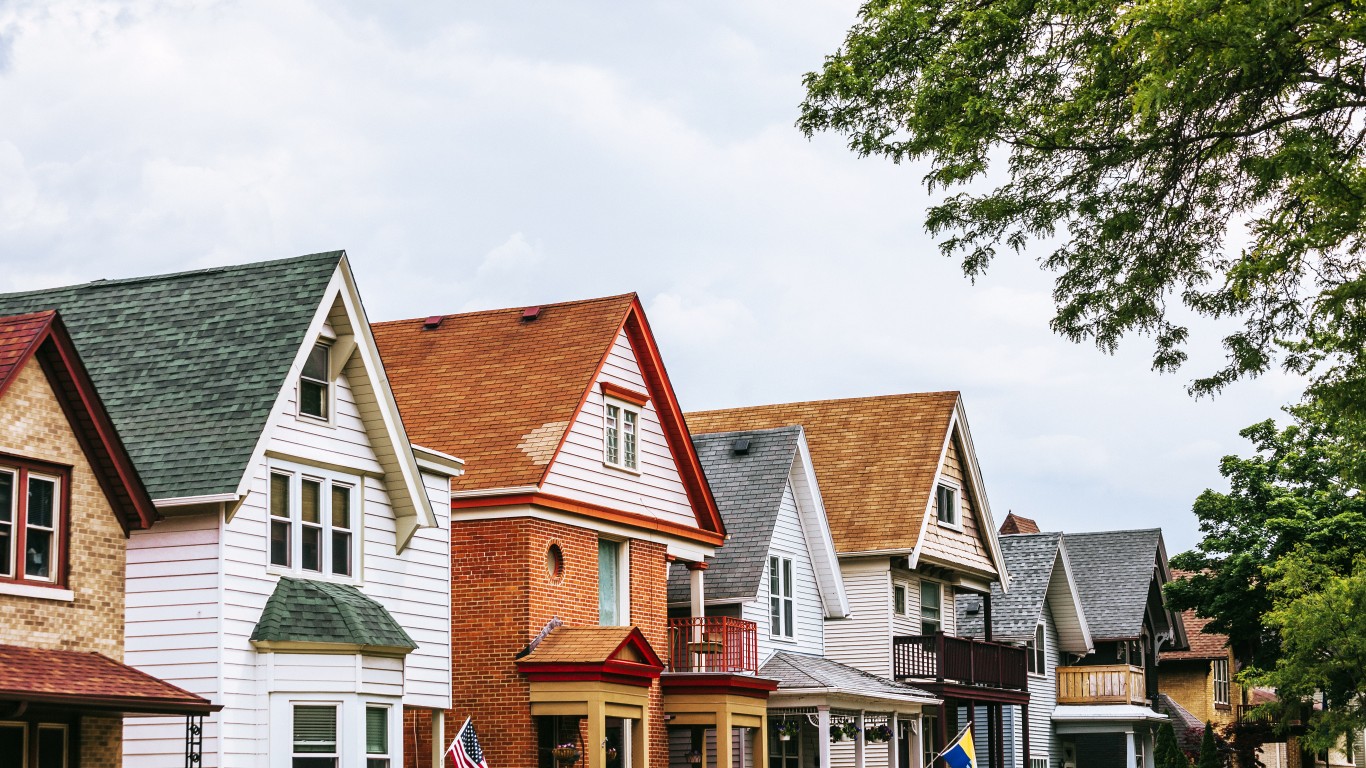 Milwaukee County, which includes the city of Milwaukee, has a drug overdose death rate of 36 per 100,000 people, the highest of all 72 counties in Wisconsin. The county has the second highest share of adults reporting being in poor or fair health, at 18.4%, compared to a state share of 16.7%. Drug use can have a wide range of long-term health effects, including respiratory problems and heart disease. The state also has the second highest share of adults reporting at least two weeks a month of poor mental health, at 13.4%. Many people with a drug use disorder are often also diagnosed with other mental disorders, including depression and anxiety.

Similar to other counties with the highest drug overdose death rate in their state, Milwaukee County has a higher poverty rate than Wisconsin as a whole. About 19.0% of residents live below the poverty line, the second highest poverty rate in the state. 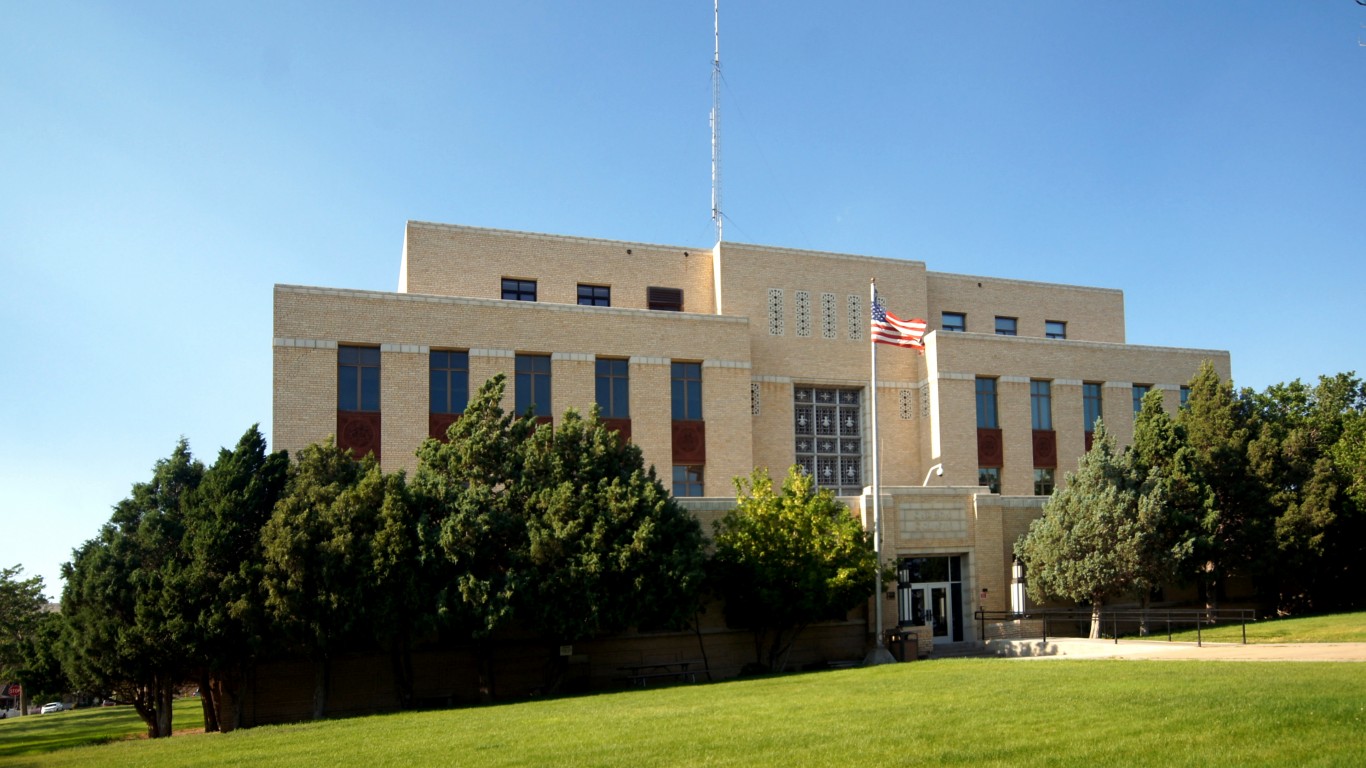 Between 2015 and 2019, there were an average of 29 deaths a year from drug overdose per 100,000 people in Carbon County, the highest rate in Wyoming. Accidental drug overdose is currently among the leading causes of preventable death in the U.S., and the county’s premature death rate of 409 deaths before the age of 75 per 100,000 residents is among the highest in the state.

About 15.7% of adult residents in Carbon County report being in poor or fair health, the third highest share in Wyoming. Drug use can have a wide range of long-term health effects, including respiratory problems and heart disease.