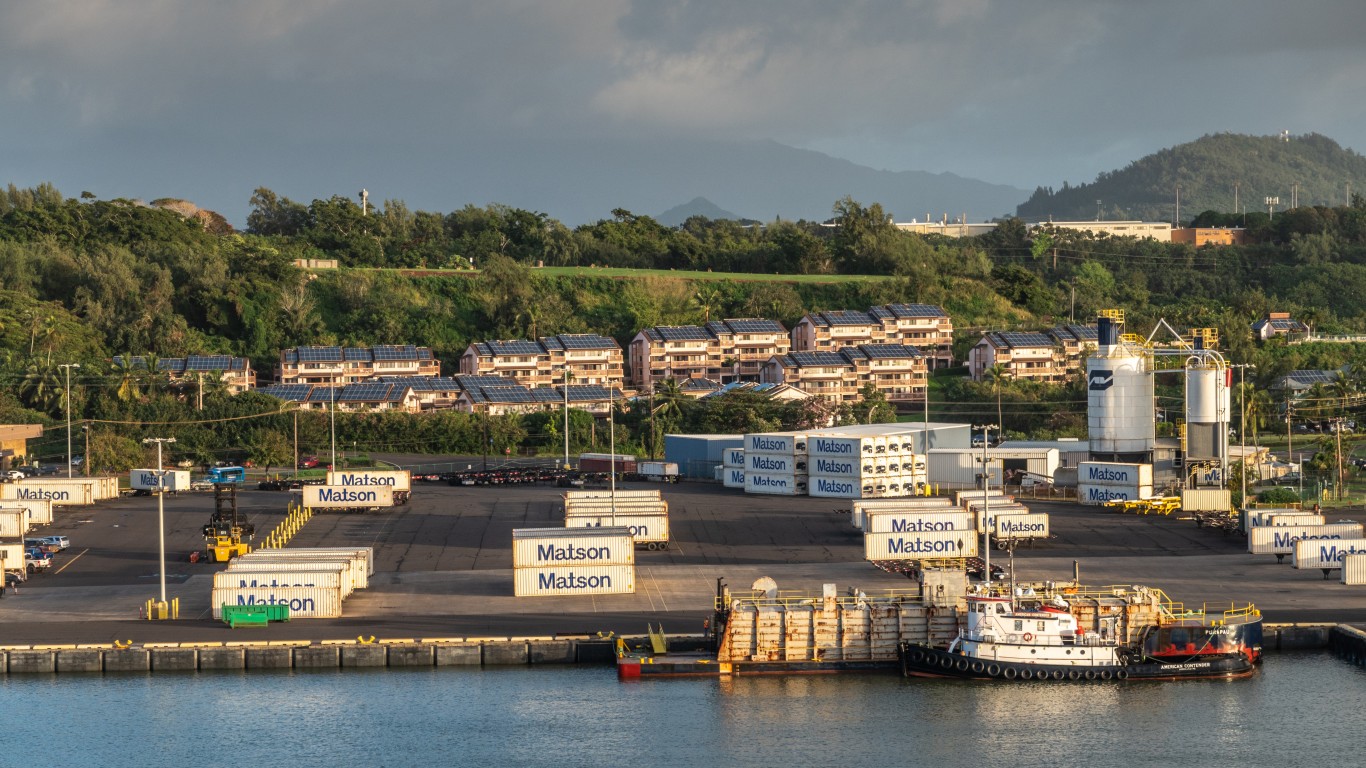 Matson is a shipping company that services the Pacific region, particularly the Hawaiian islands. It ranks as the best company to work for in Hawaii as it offers employees competitive salaries. Zippia also touted the company’s strong financial performance. The company’s stock price has peaked amid the COVID-19 pandemic.

Micron Technology makes computer memory and data storage hardware. Zippia ranked it as the best company to work for in Idaho in part because of the high salaries it offers. The average employee earns over $95,000 per year. Though it is based in Boise, Micron operates in 18 countries and has offices in California, Minnesota, Oregon, and Colorado. According to Zippia, workers tend to stay with Micron for longer than competitors like Cypress Semiconductor and Western Digital, with an average length of employment of 5.4 years. 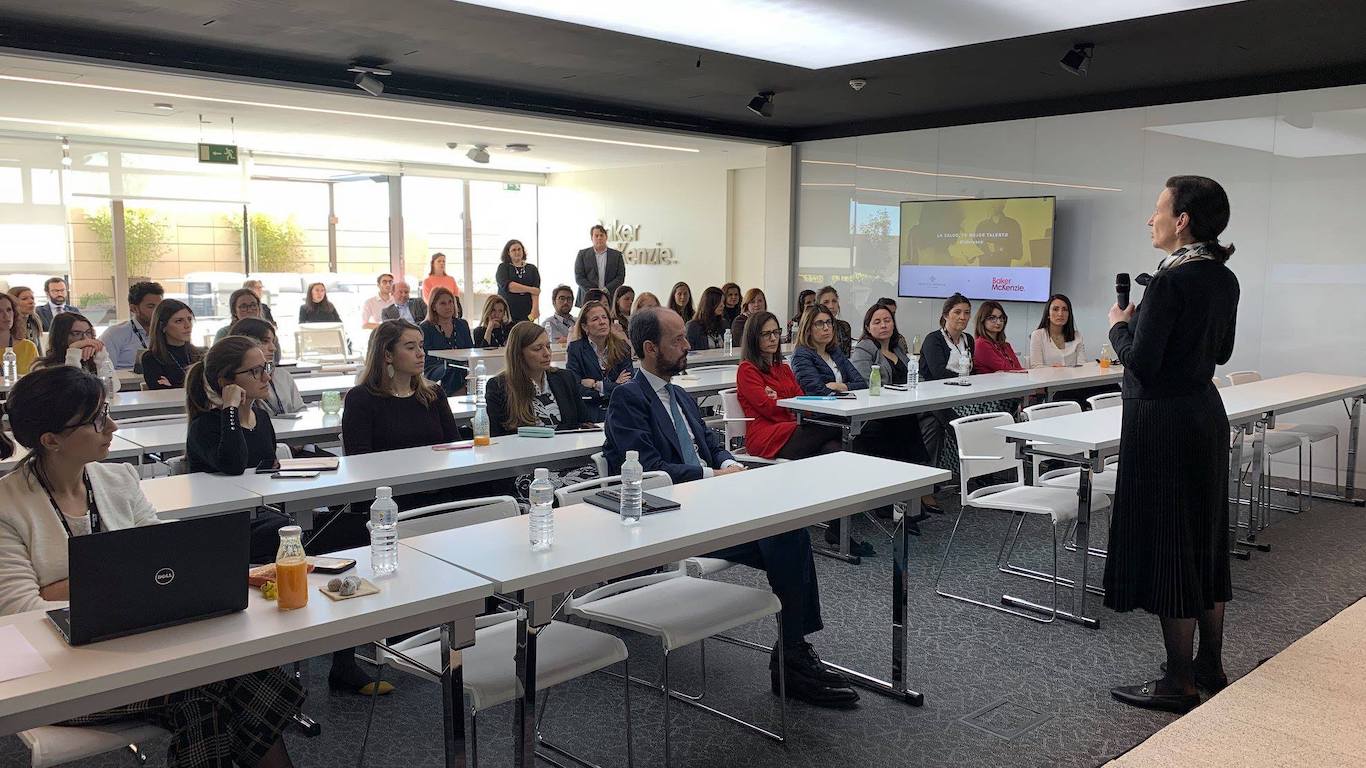 Baker McKenzie is a law firm that serves a range of industries, including finance, real estate, and private equity. The company ranks as the best company in Illinois to work for largely because of the high marks it received for workforce diversity. Baker Mckenzie also pays relatively well among law firms, with the average employee earning nearly $130,000 a year, and 90% earning over $73,000. Headquartered in Chicago, Baker McKenzie has 77 offices across 46 countries. 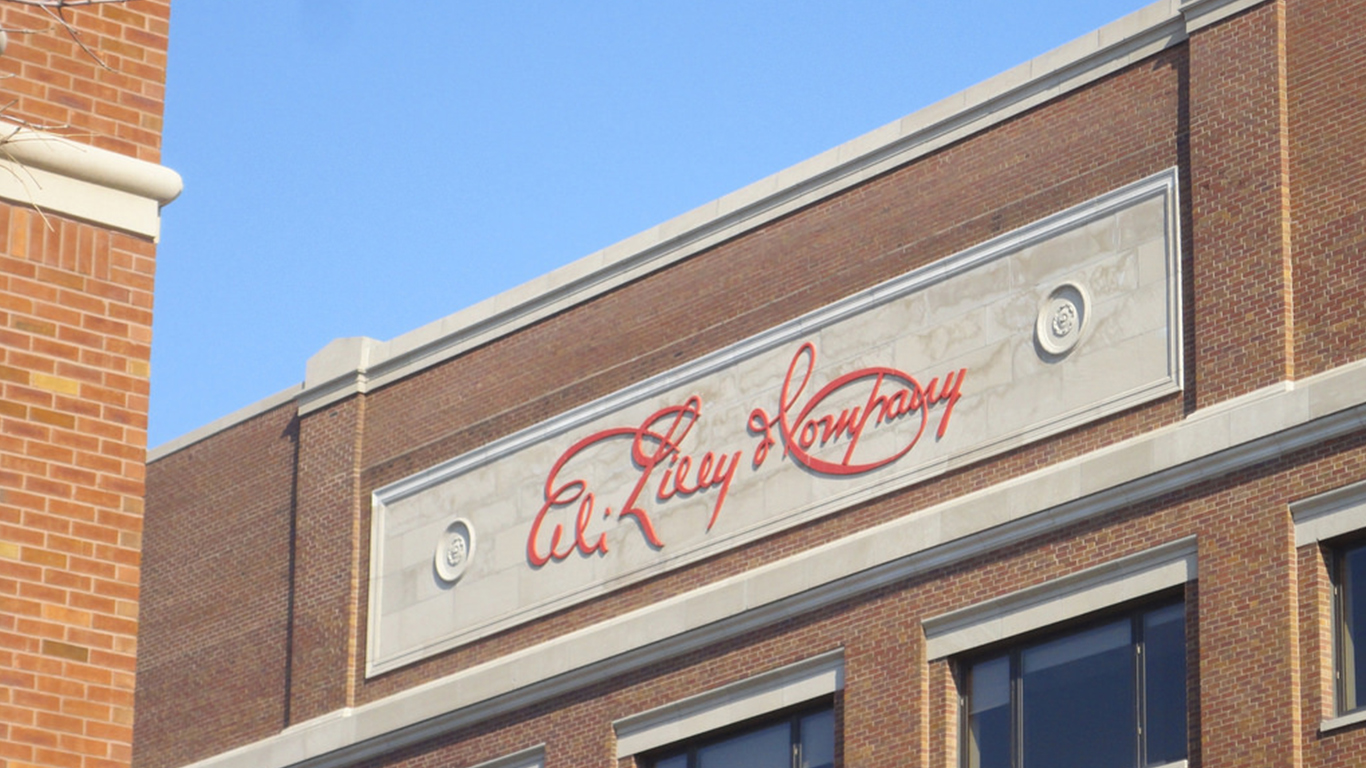 Pharmaceutical giant Eli Lilly ranks as the best company to work for in Indiana. The company’s high rank is in part because of its financial performance. On job review site Glassdoor, many Eli Lilly employees applaud the company for good benefits — which include health insurance, 401(k) match, bonus pay, and parental leave — work-life balance, and work environment. 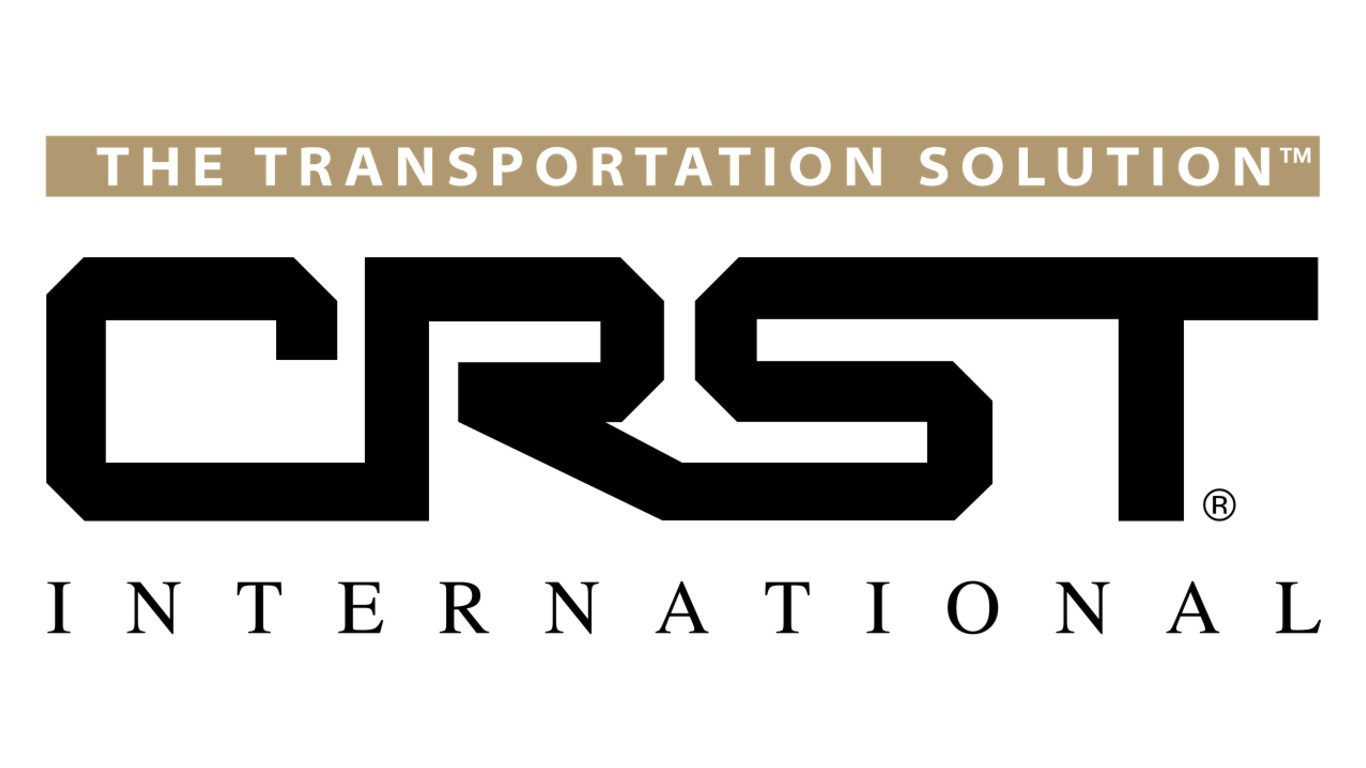 Freight company CRST International ranks as the best company to work for in Iowa. Workers at CRST International earn an average of over $73,500 annually, more than other competitors like C.R. England, Werner Enterprises, and U.S. Xpress. The company, which has been in operation since 1955, received high marks for its financial performance from Zippia.