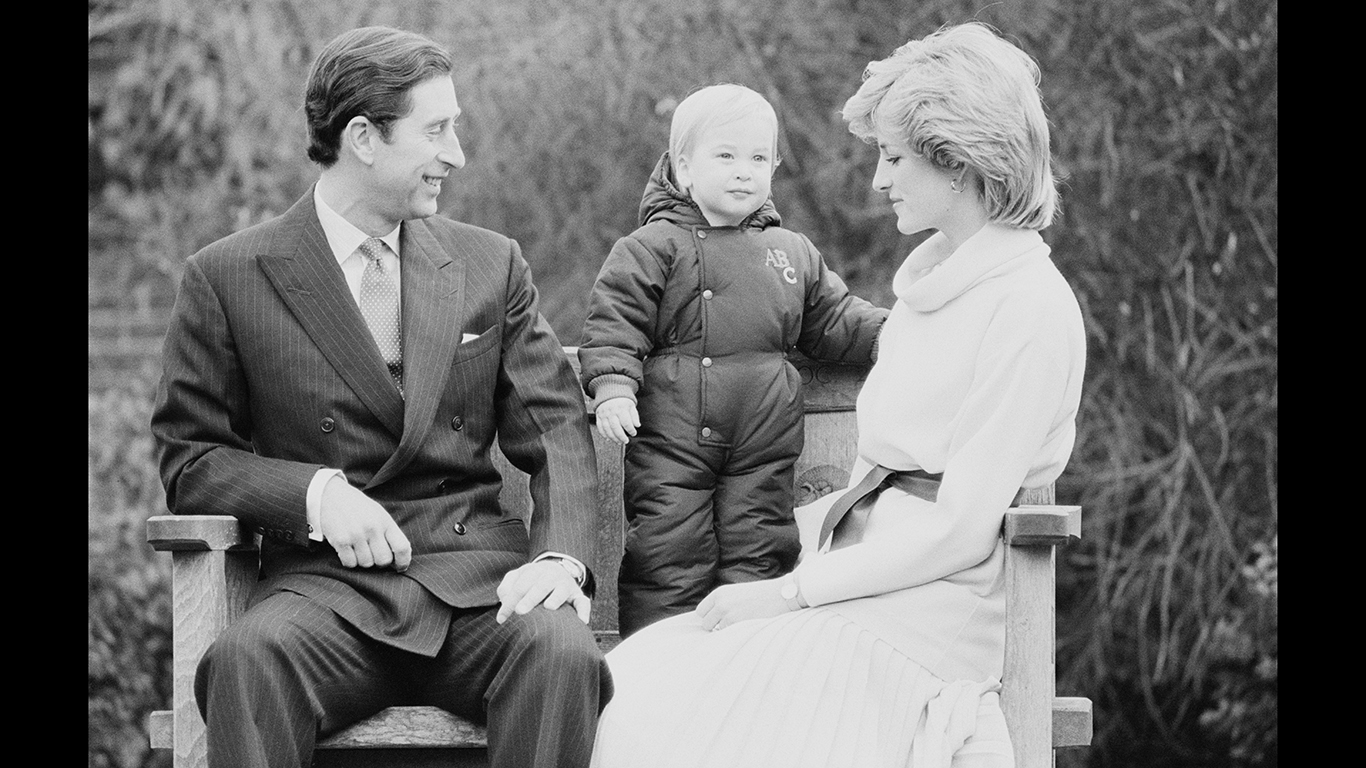 After the “wedding of the century” of Princess Diana and Prince Charles, the birth of their first child was a major event. Prince William, who was born Prince William Arthur Philip Louis Windsor on June 21, 1982, is directly in line to inherit the throne after his father. Prince William’s full title is His Royal Highness Prince William of Wales. 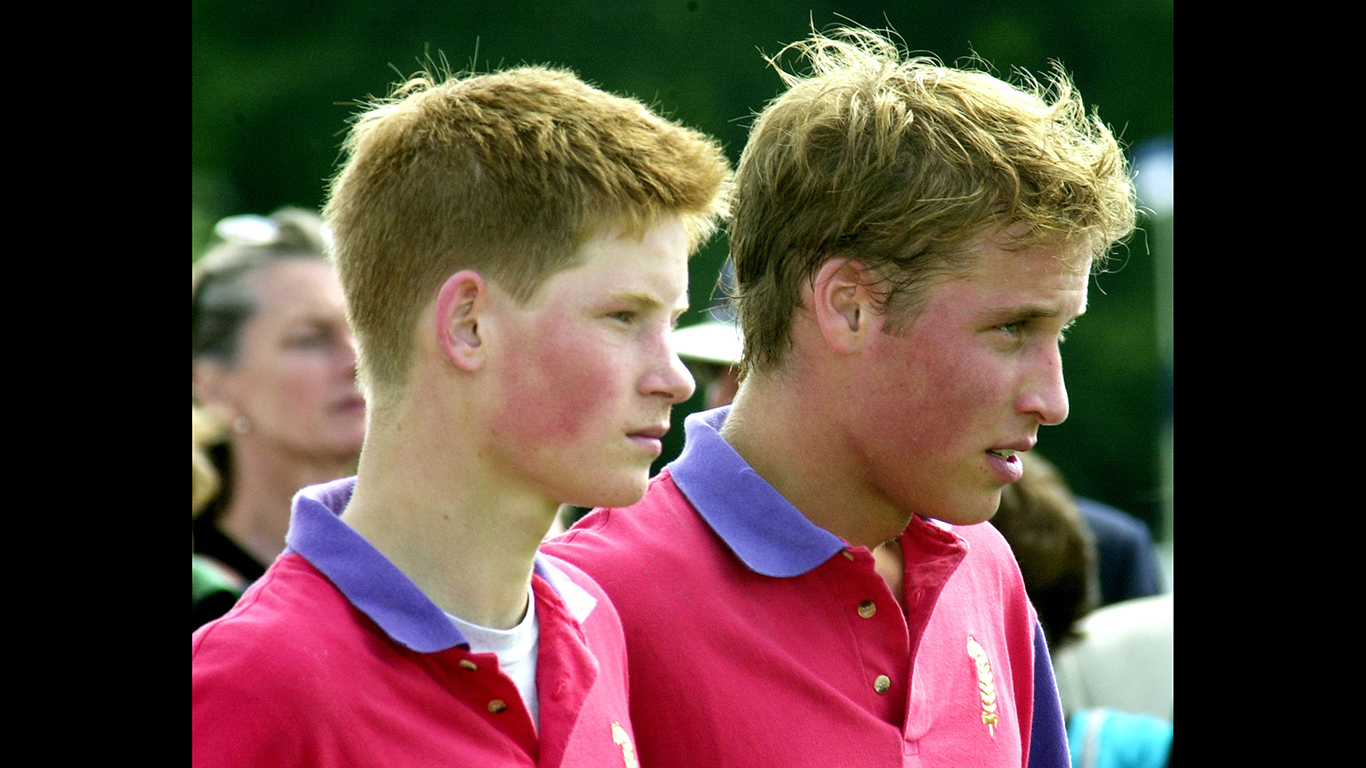 Prince Harry made Prince William an older brother in 1984. Harry, the Duke of Sussex, is sixth in line to the throne. Harry, about to become a dad himself, is known for his service in the British Army as well as for his charitable work. In 2016, Harry underwent a public HIV test to raise awareness of the disease.

ALSO READ: The Most Popular Baby Names the Year You Were Born 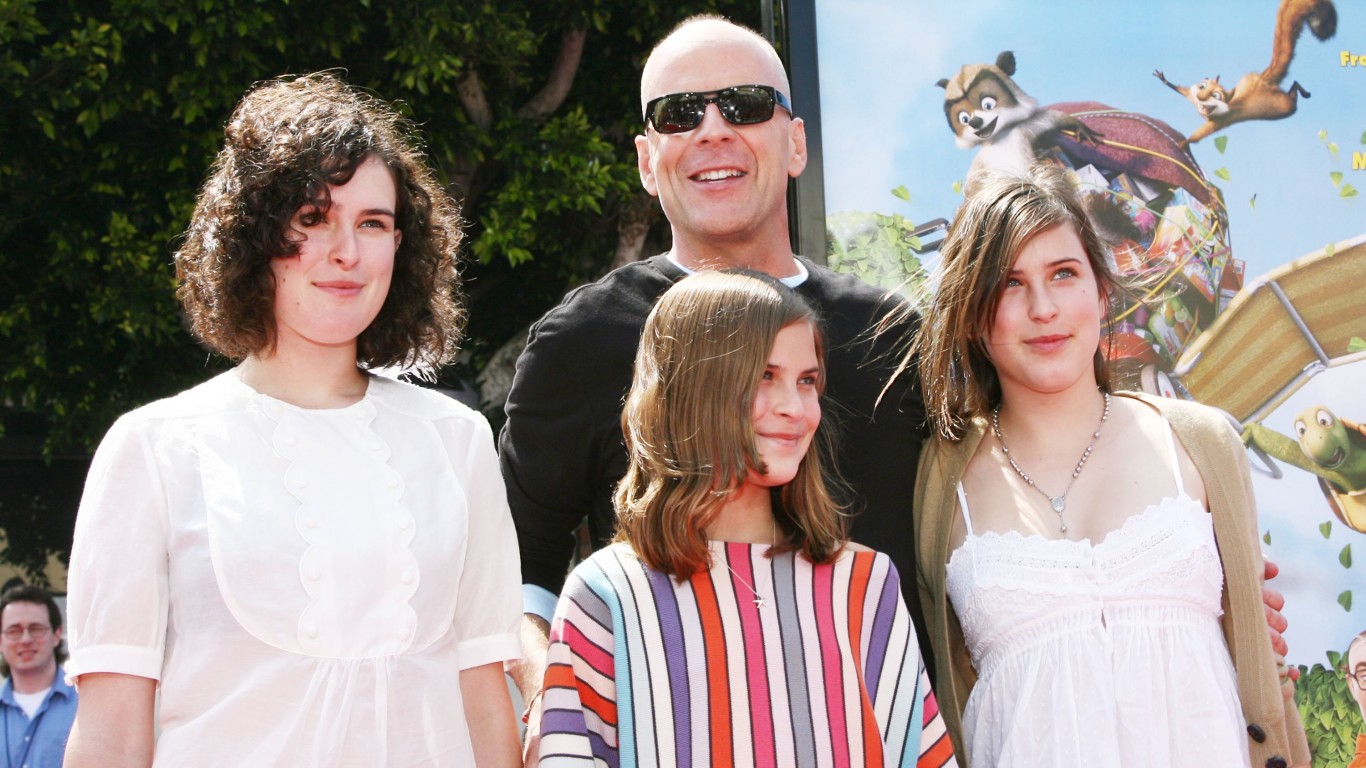 Even if it wasn’t for the famous Vanity Fair cover featuring a naked and pregnant Demi Moore, Scout’s birthday would still have made the news all over the world. After all, his very famous mother at the time was married to an equally famous actor, Scout’s father, Bruce Willis. 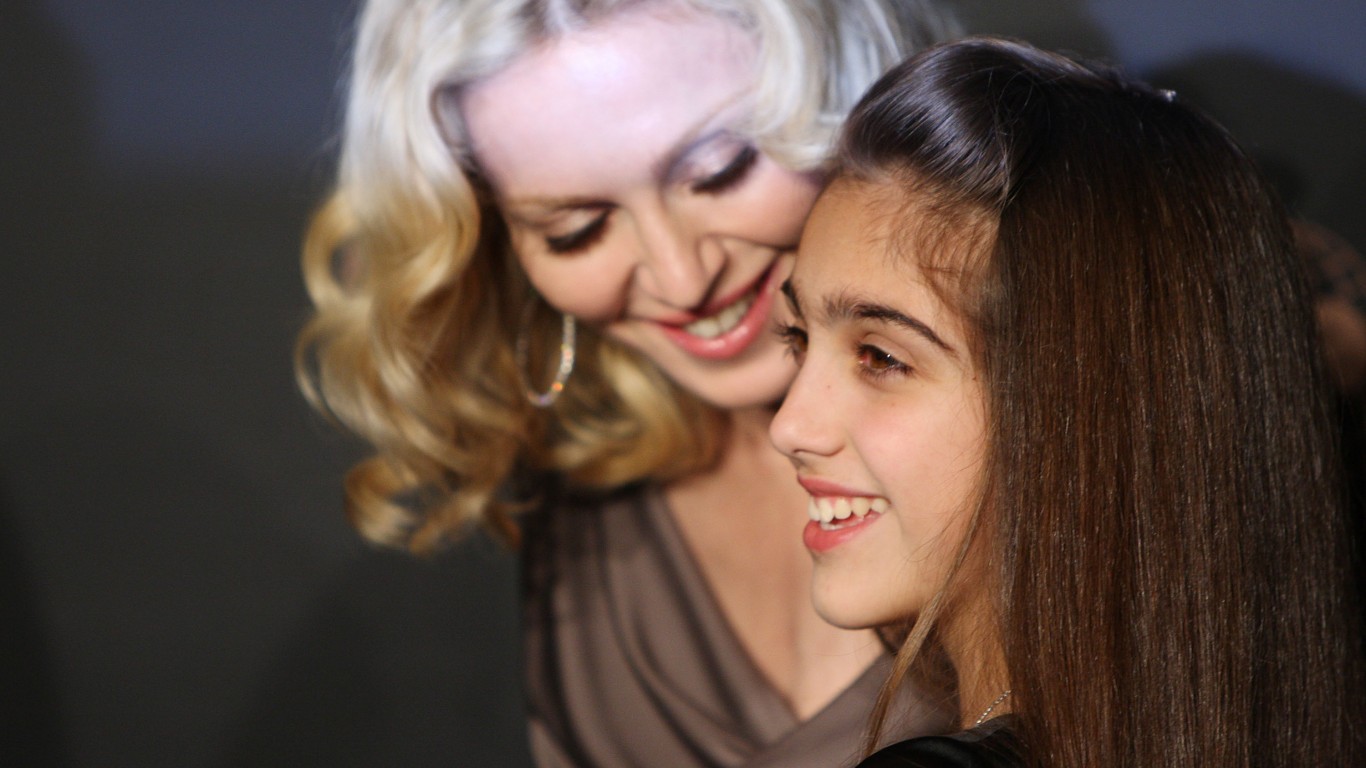 Lourdes Leon is the daughter of singer Madonna and her former fitness trainer Carlos Leon. She is Madonna’s oldest child. Lourdes has carved out a modeling career that includes campaigns for her mother’s Material Girl campaigns for Macy’s. She has also walked the runway at New York Fashion Week. Like her famous mom,Lourdes has flouted convention wherever and whenever she can. 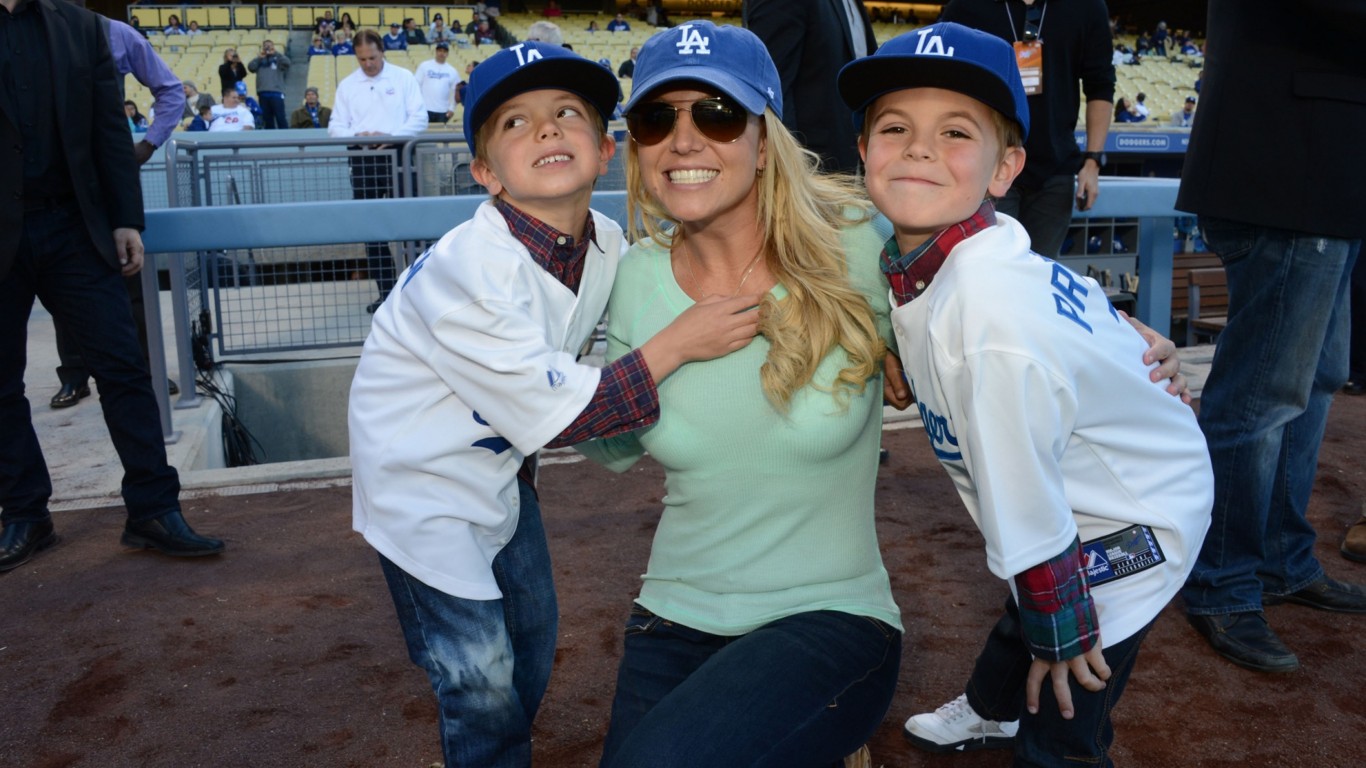 Britney Spears was at the height of her career when she gave birth to her first son, Sean Preston. News outlets from NBC to Associated Press were on baby watch, posting about the baby’s arrival almost as soon as the mom announced it on her site.