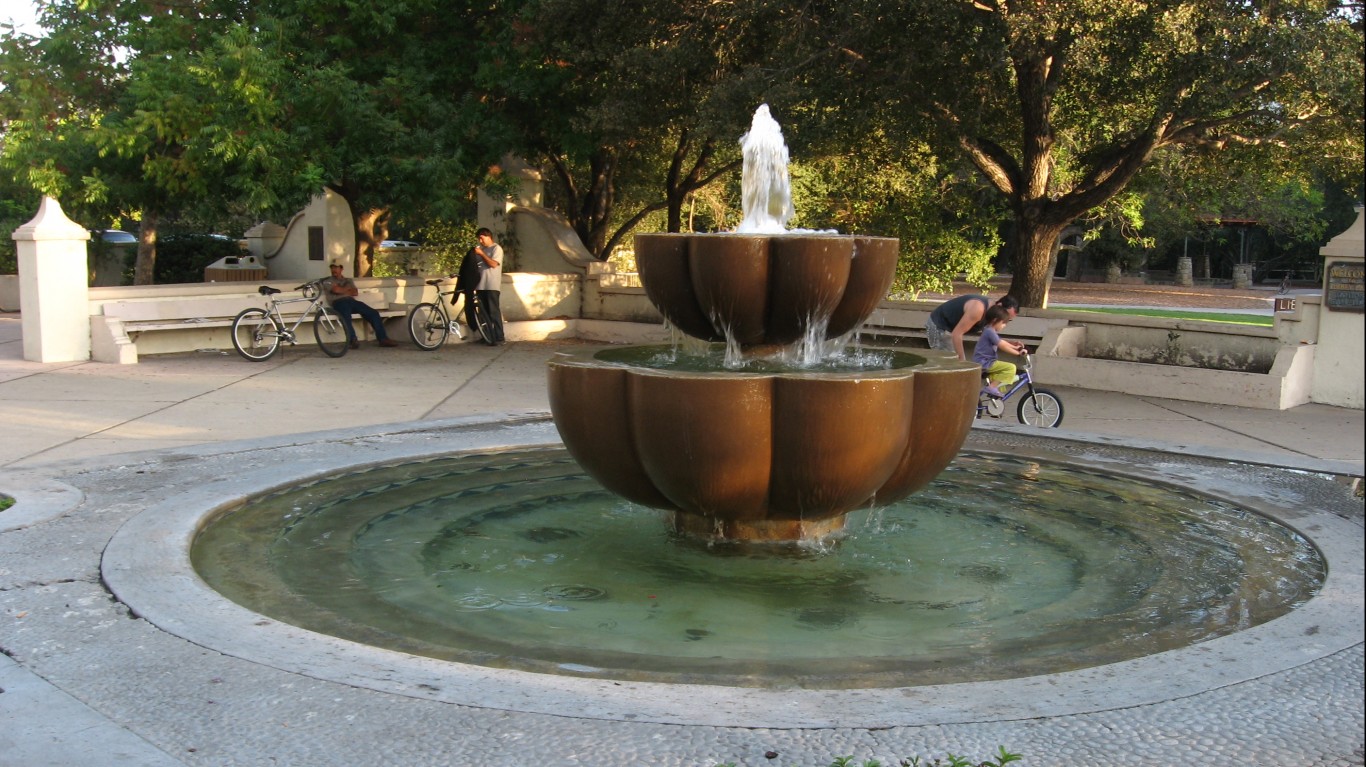 Ventura, a Census designated place in southern New Mexico, is one of several communities in the state to rank among the poorest in the United States. The poverty rate of 62.2% in Ventura is over four and half times that of the U.S. as a whole.

Working-age residents of Ventura are far less likely to have a job, or be looking for one, than typical Americans in the same age group. The labor force participation rate in the area of 32.8% is just over half the comparable national rate of 63.4%. 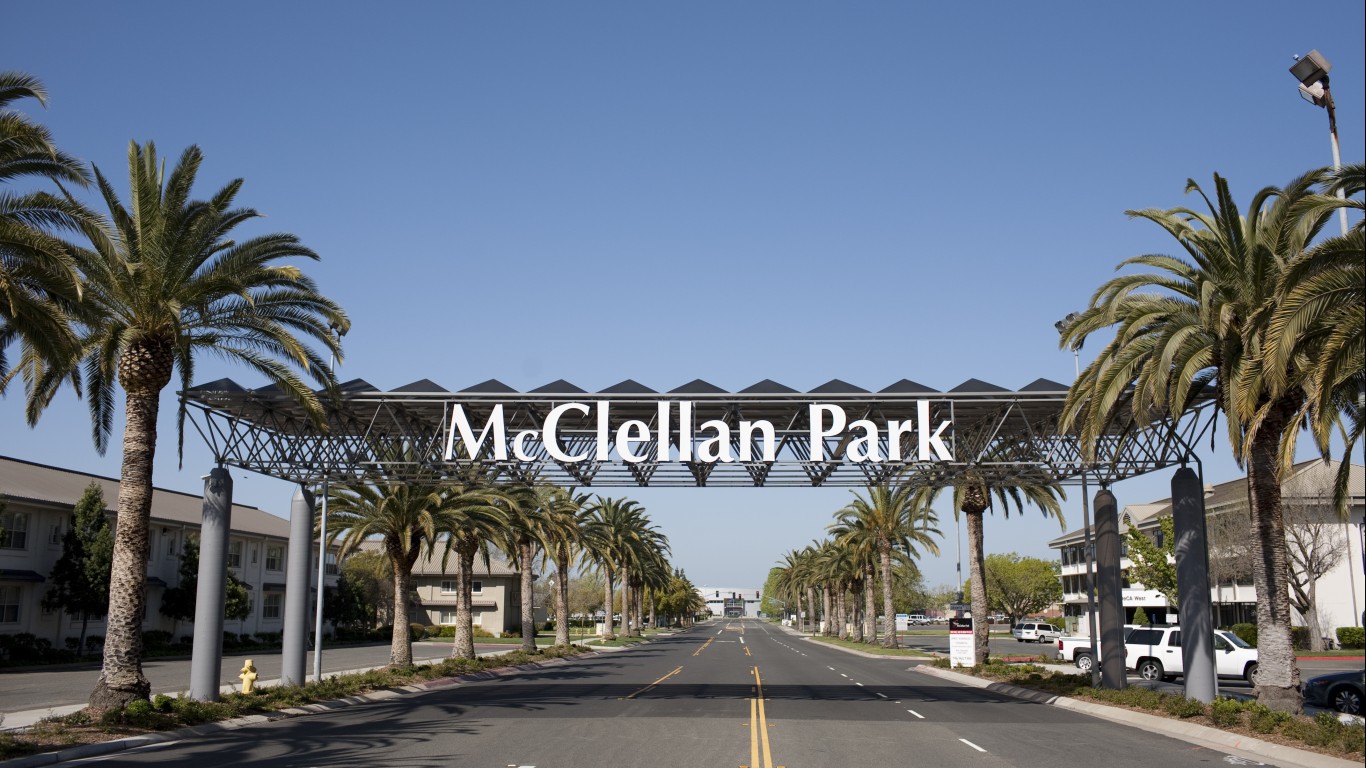 McClellan Park is the poorest place in California and one of the poorest in the United States. The poverty rate in the unincorporated community of about 1,000 near Sacramento is 62.5%. Additionally, most area households earn less than $22,000 a year.

As is often the case in America’s poorest places, labor force participation is low in McClellan Park. Just 35% of the local 16 and older population are either working or looking for work, well below the comparable 63.4% national rate. 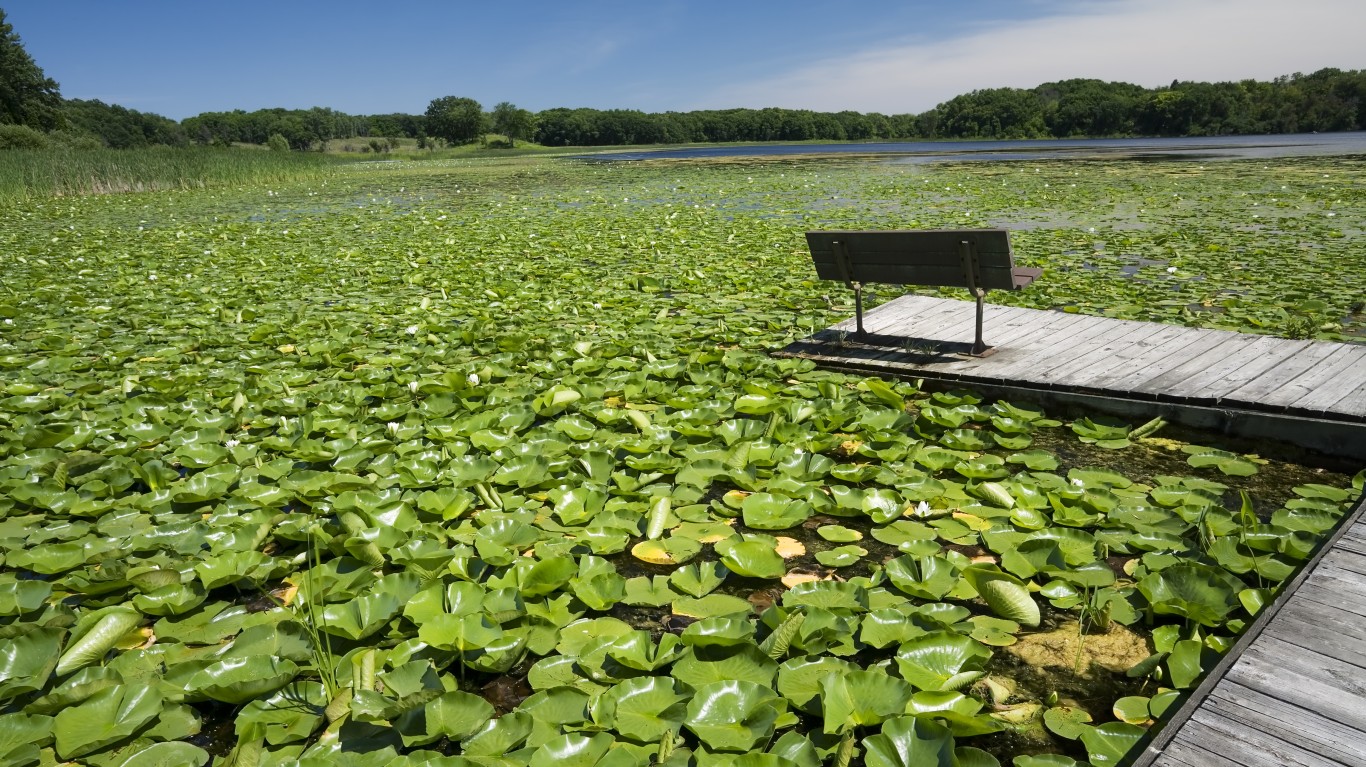 Chemung, Illinois, a Census designated place in the northern part of the state, has a near nation-leading poverty rate of 62.7%.

The area’s low incomes are likely attributable both to the locally available jobs as well as the types of jobs residents are qualified for, which often drive each other. A high school education is fundamental and a prerequisite for the vast majority of employment opportunities in the United States. In Chemung, only one in every four residents who are 25 and older have a high school diploma, compared to 88% of American adults nationwide. 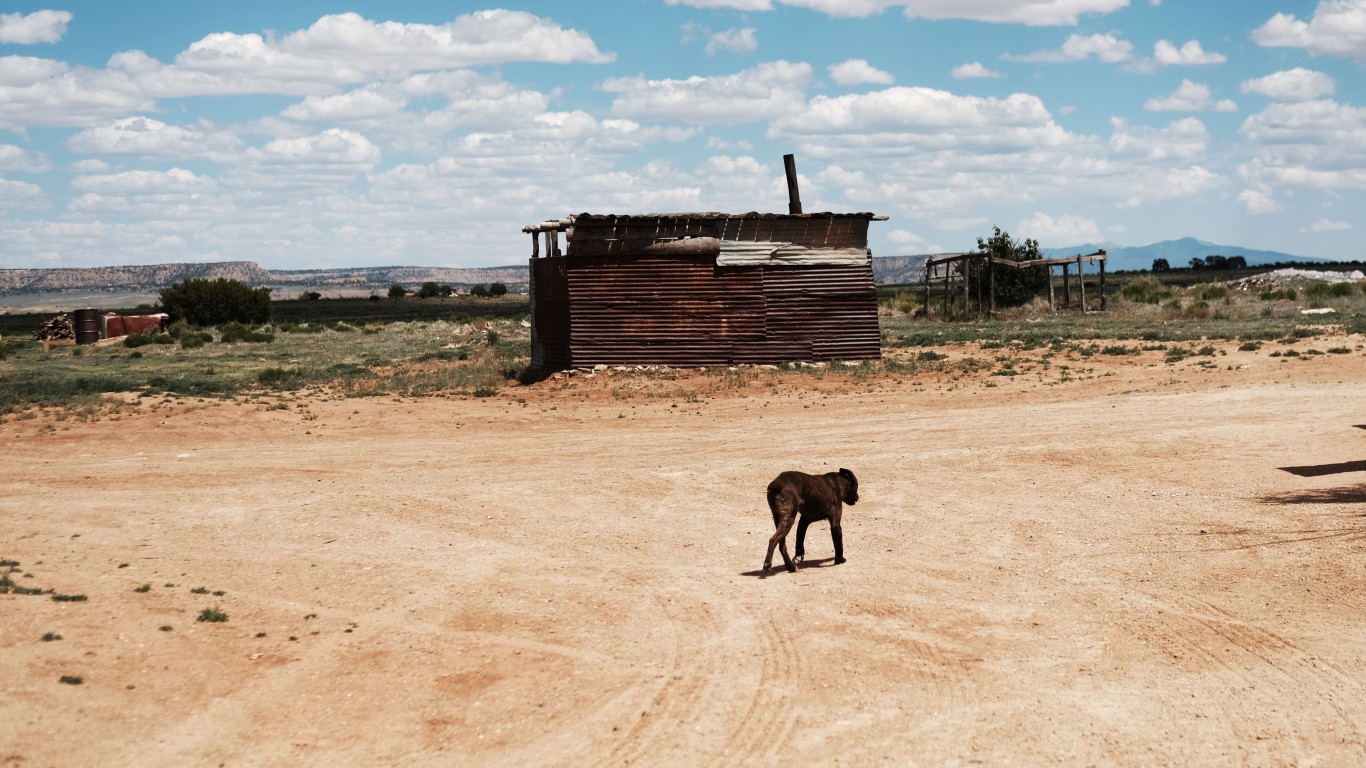 Navajo, New Mexico, is one of several primarily Native American communities in the state to rank on this list. Of the nearly 1,500 people who live in Navajo, 63.0% live below the poverty line. 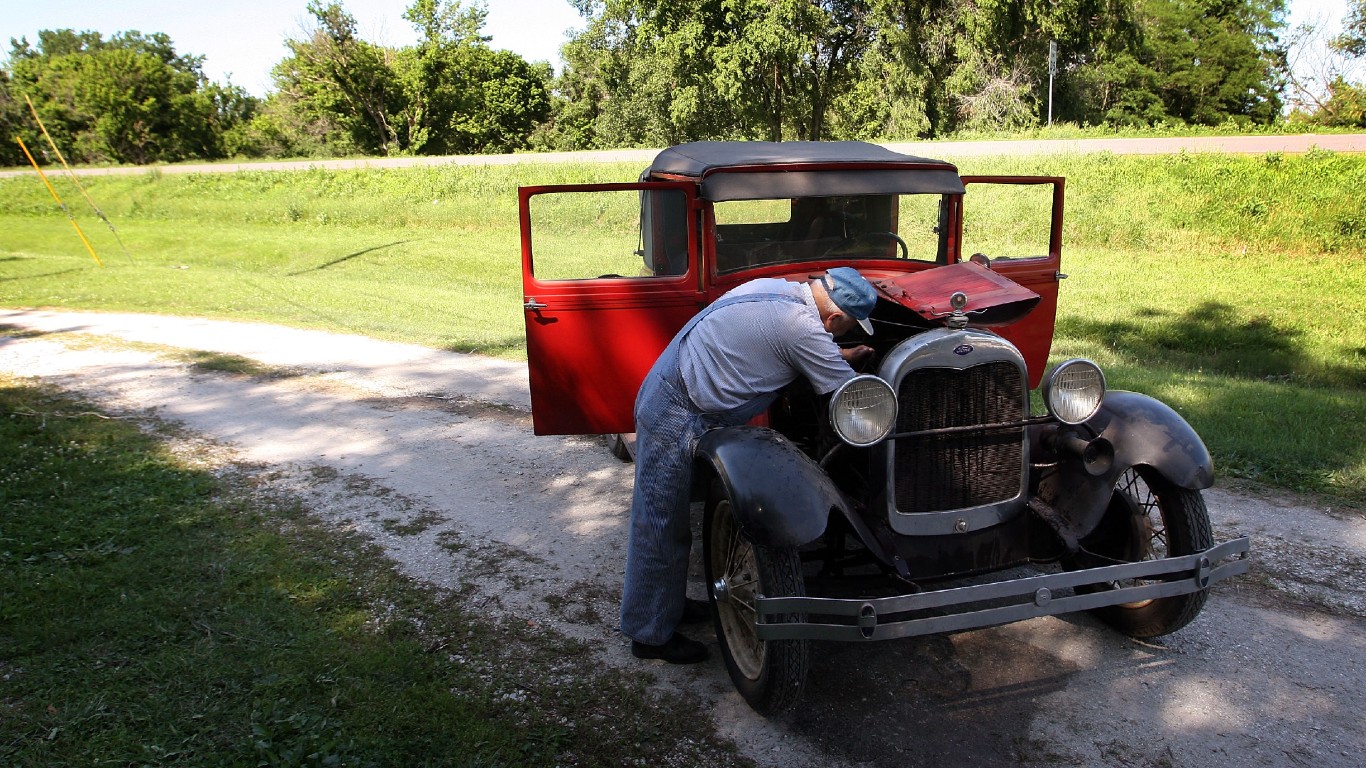 Verona is a town in southwestern Missouri. Most households in Verona earn less than $29,000 a year, and 63.5% of the local population live on poverty level income.