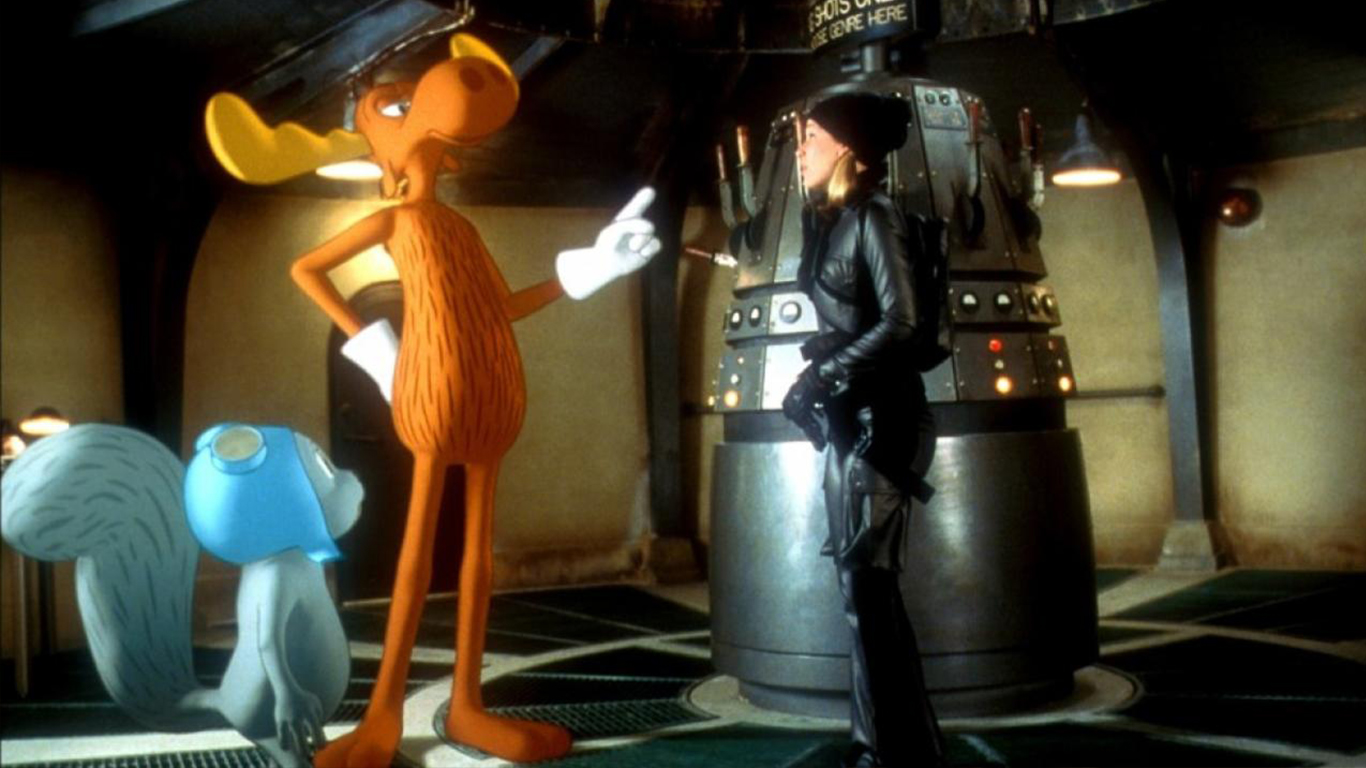 In this live action/animated feature, a washed-up Rocky and Bullwinkle are living on residuals after their show has been cancelled; luckily for the audience, their nemeses decide to stir up some trouble in Hollywood. The film received mixed reviews and was cited as having a few laughs, but not enough to justify the 92 minutes of screen time.

Although the first Garfield feature film received generally poor reviews, it was a success at the Domestic box office. The vocal performance of Bill Murray as the lasagna-loving cat may be the film’s greatest boon, as critics agree the movie won’t please anyone but the youngest of children.

ALSO READ: The 25 Worst Movies of All Time 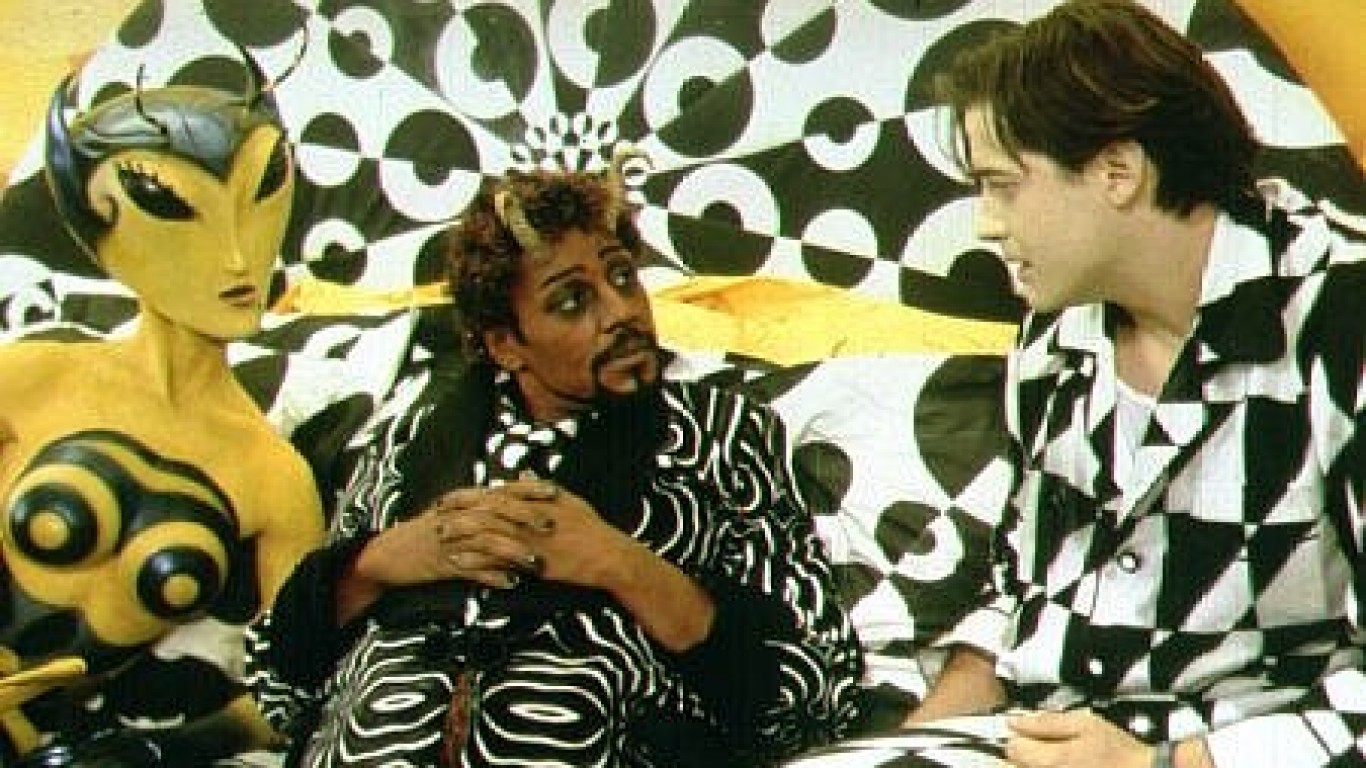 This live action and stop motion animated feature has some striking and refreshingly bizarre visual elements, especially in the carnivalesque spirit world that the protagonist finds himself in while his body is in a coma. Unfortunately, the flat characters and juvenile humor led to a poor reception and the film flopped at the Domestic box office. 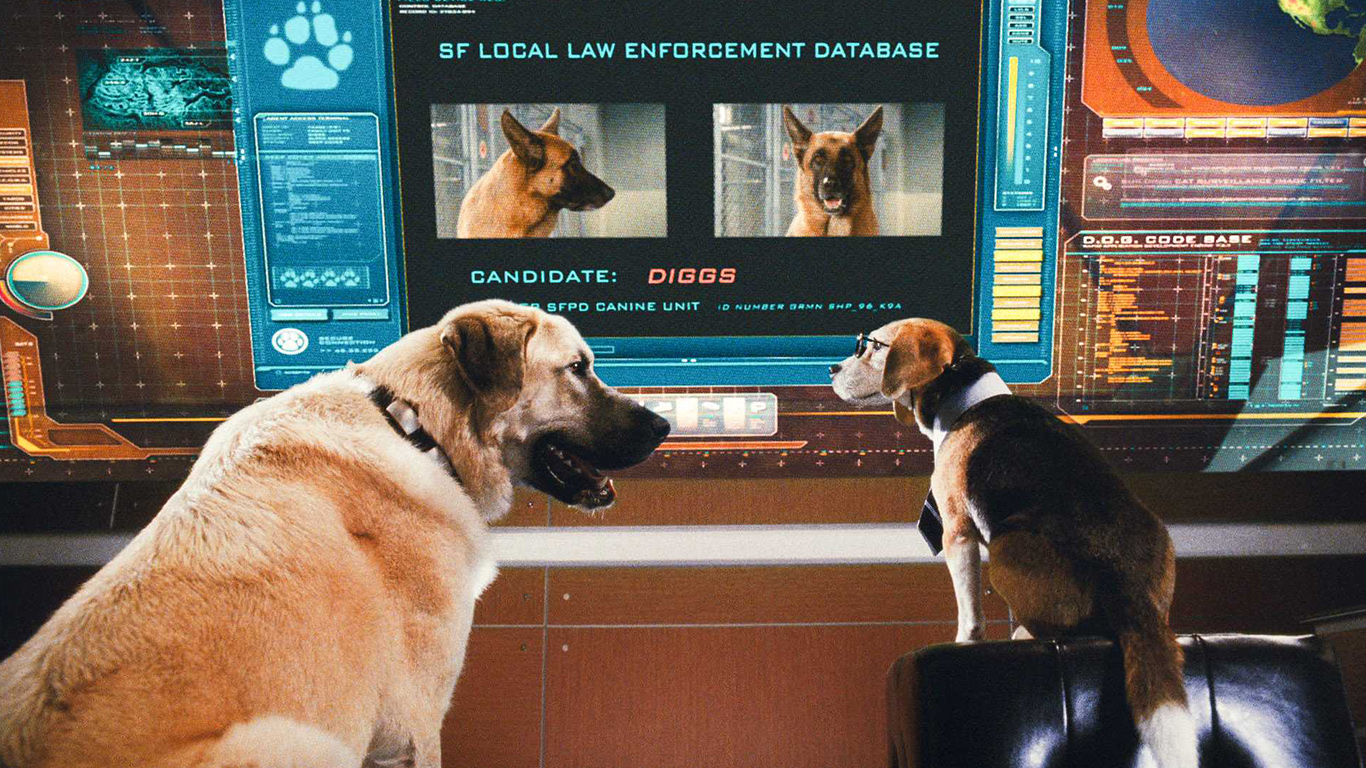 This film follows a feline spy who seeks world domination, causing the feuding cats and dogs of the world to set aside their differences to defeat a common enemy. Children under 10 might find the premise cute, but older viewers may cringe at first recognition of the villain’s name, which is a throwback to a certain James Bond character. 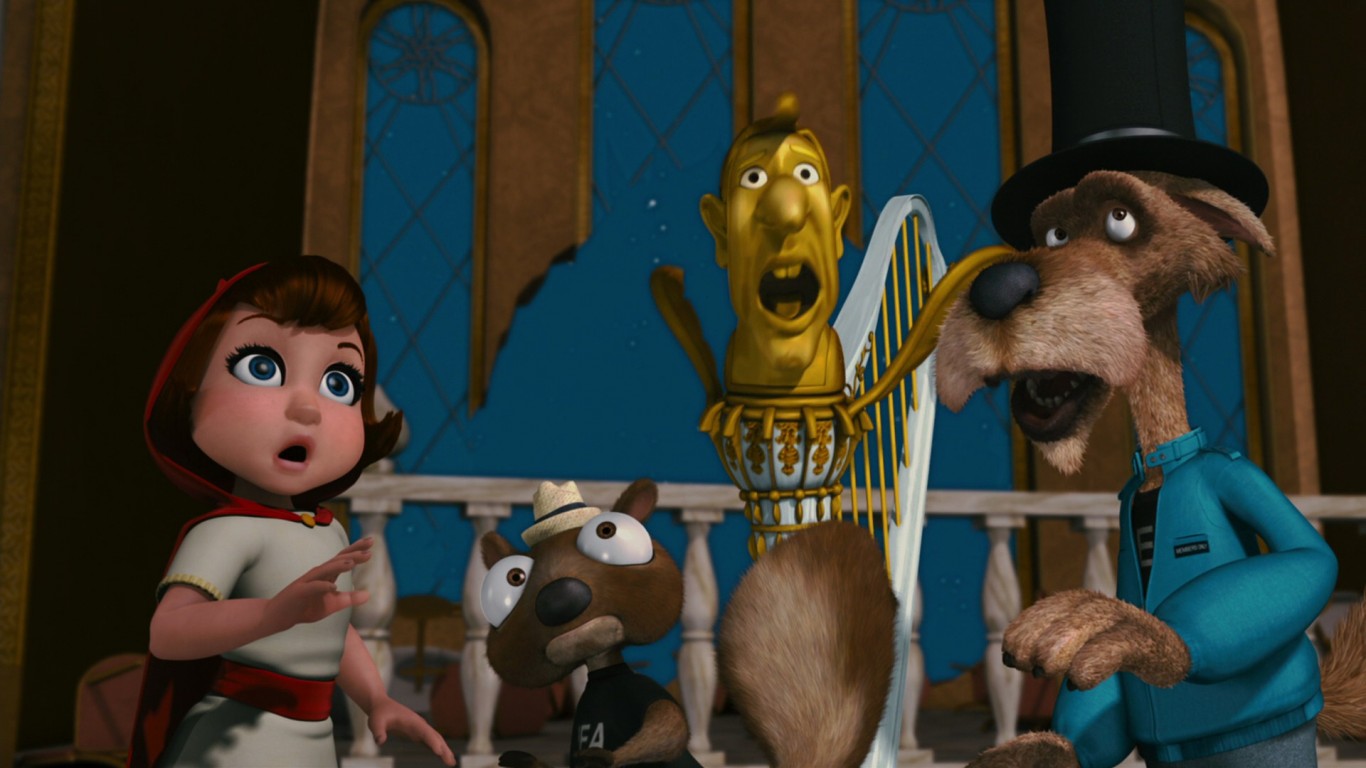 In this sequel to the successful 2005 independent animation “Hoodwinked!,” a mishmash of classic folktale characters are tossed into an action/crime story in which they can’t help but to make numerous pop culture references. Critics gave the film scathing reviews but praised the voicework of Bill Hader and Amy Poehler as Hansel and Gretel.