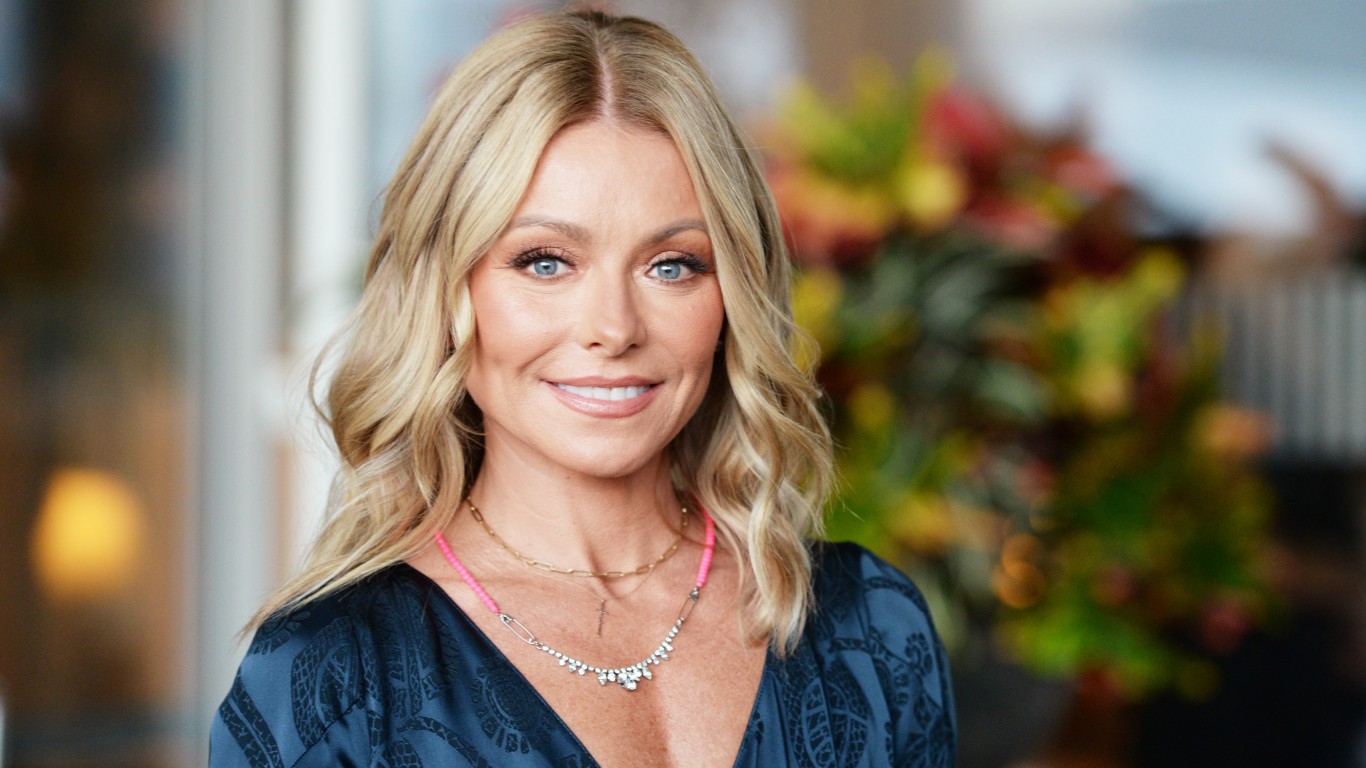 Kelly Ripa is an actor, talk show host, and a TV producer known for co-hosting the morning talk show “Live with Kelly and Ryan.” She has been part of the show since 2001, co-hosting with Regis Philbin until 2011. Ripa has been nominated for a Daytime Emmy 25 times for either outstanding entertainment talk show or host, winning six times — most recently in 2019.

Ripa has starred in dozens of TV series and movies as herself, though she has had small acting parts in a few movies and TV shows, including “Marvin’s Room” and “All My Children.” 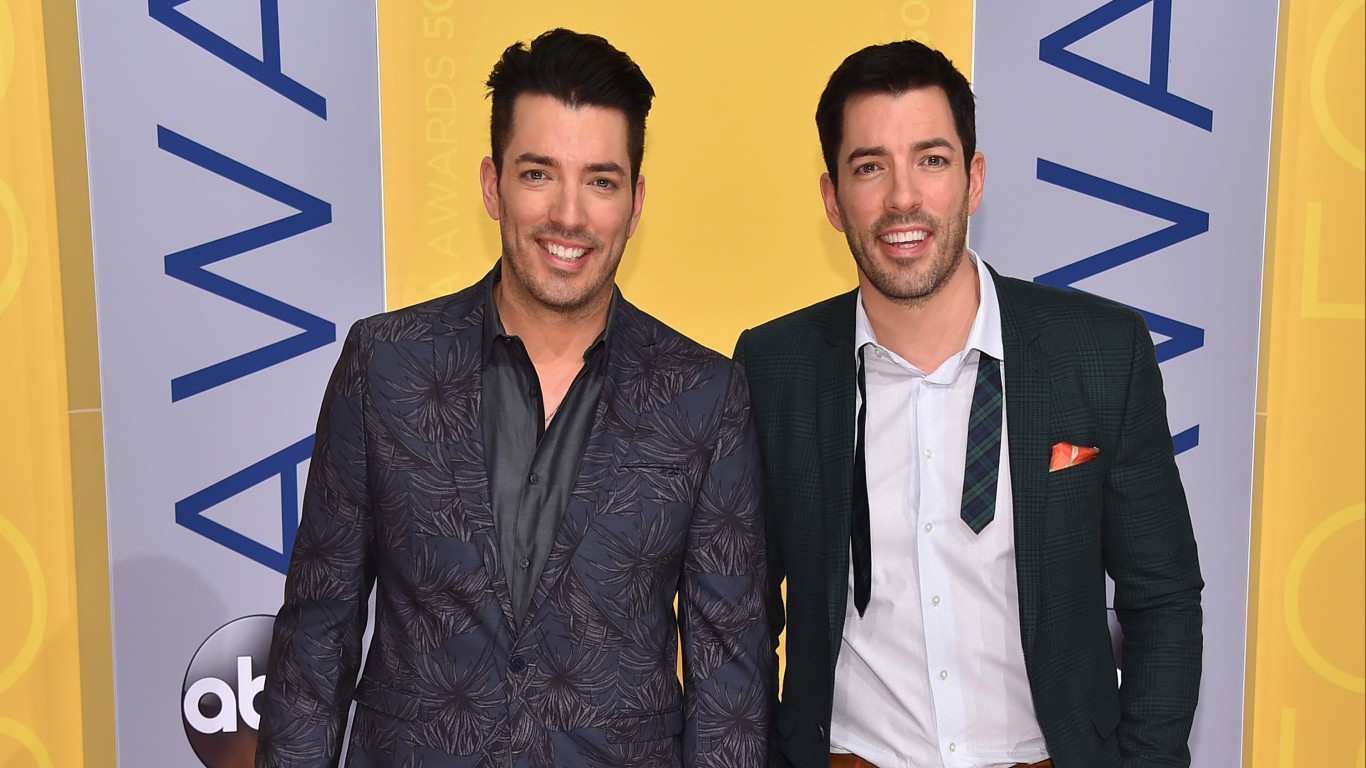 Drew Scott is known for co-hosting, along with his twin brother Jonathan, the reality TV series “Property Brothers” between 2011 and 2018. He has been the executive producer of several home improvement-focused reality TV series since then.

Scott is a Canadian real estate agent by profession, and his brother is a licensed contractor. Together, they are among the most famous names in the entertainment real estate instrusty. They have been featured on numerous TV programs, including the “Today” and “Good Morning America” shows. 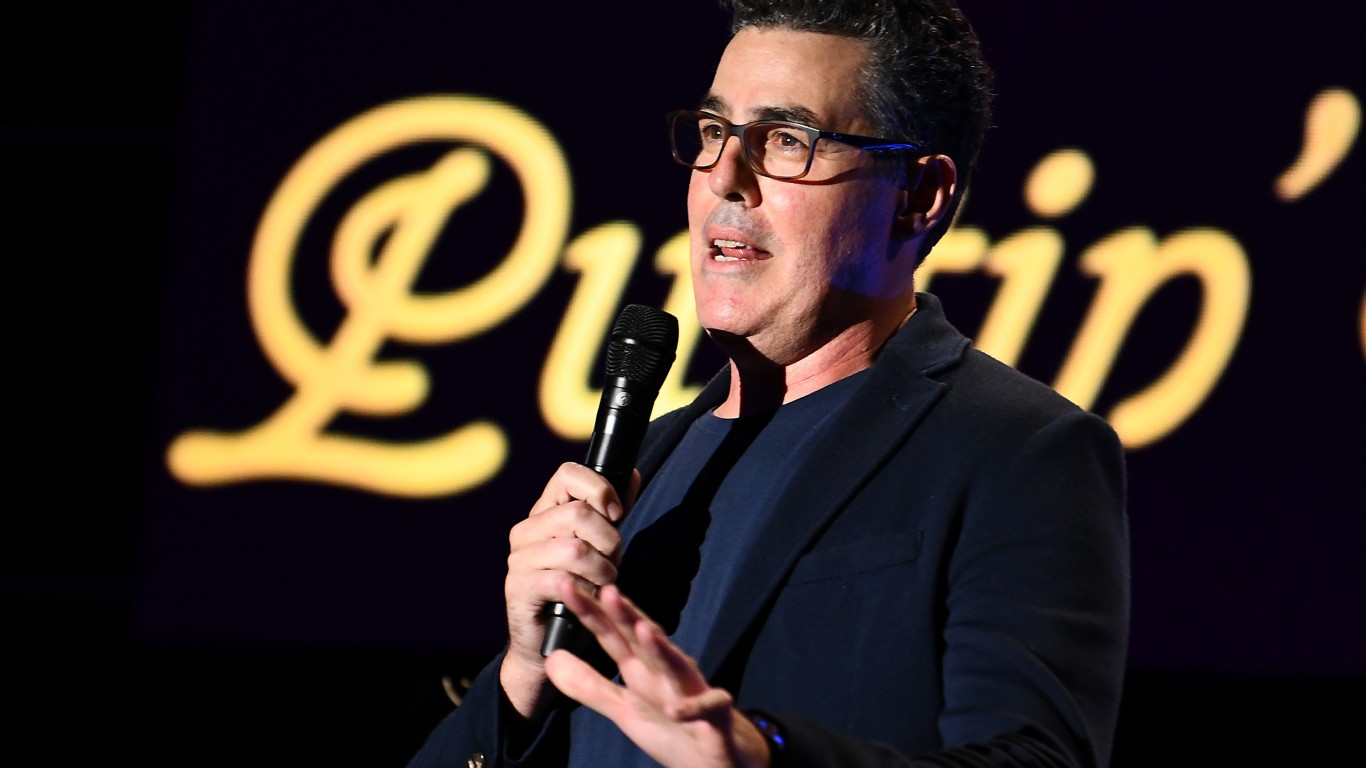 Adam Carolla is a comedian, host, actor, and writer, perhaps best known for “The Man Show,” the comedic talk and sketch show he co-hosted with Jimmy Kimmel.

Carolla has turned toward conservative audiences in recent years, appearing on programs with right-wing figures like Candace Owens, Mike Huckabee, Sebastian Gorka, Ben Shapiro, and more, as well as starring in a documentary called “No Safe Spaces.” 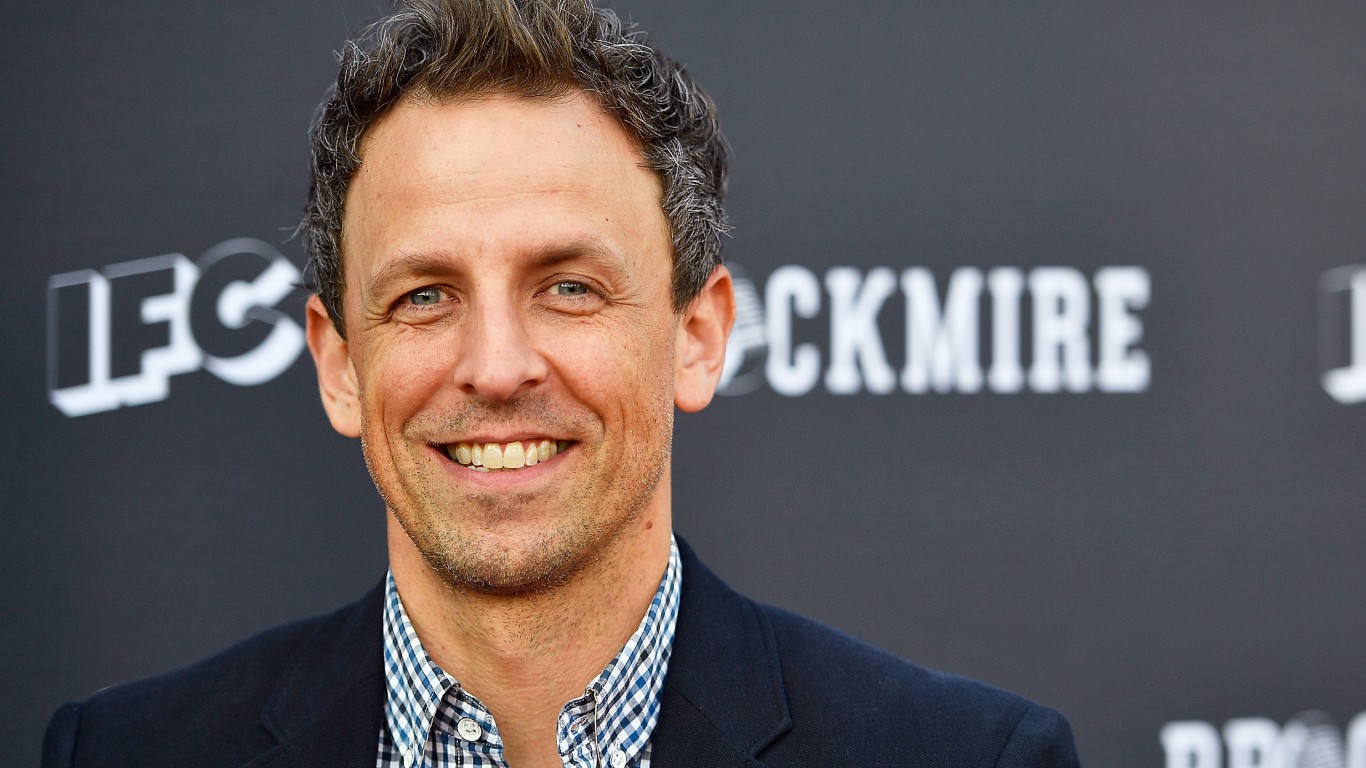 Seth Meyers served as head writer at “Saturday Night Live” for a decade before getting his own show “Late Night with Seth Meyers,” which follows “The Tonight Show.” Meyers has hosted a number of other events, including the “ESPY Awards,” the “White House Correspondents’ Association Dinner,” the Emmys, and the Golden Globes.

Meyers has been nominated for more than two dozen Emmys for his work on SNL as well as variety specials like the Golden Globes awards ceremonies he hosted, the sketch show “Documentary Now!” he helped produce and write, his late night program, and his 2019 stand-up comedy special “Lobby Baby.” 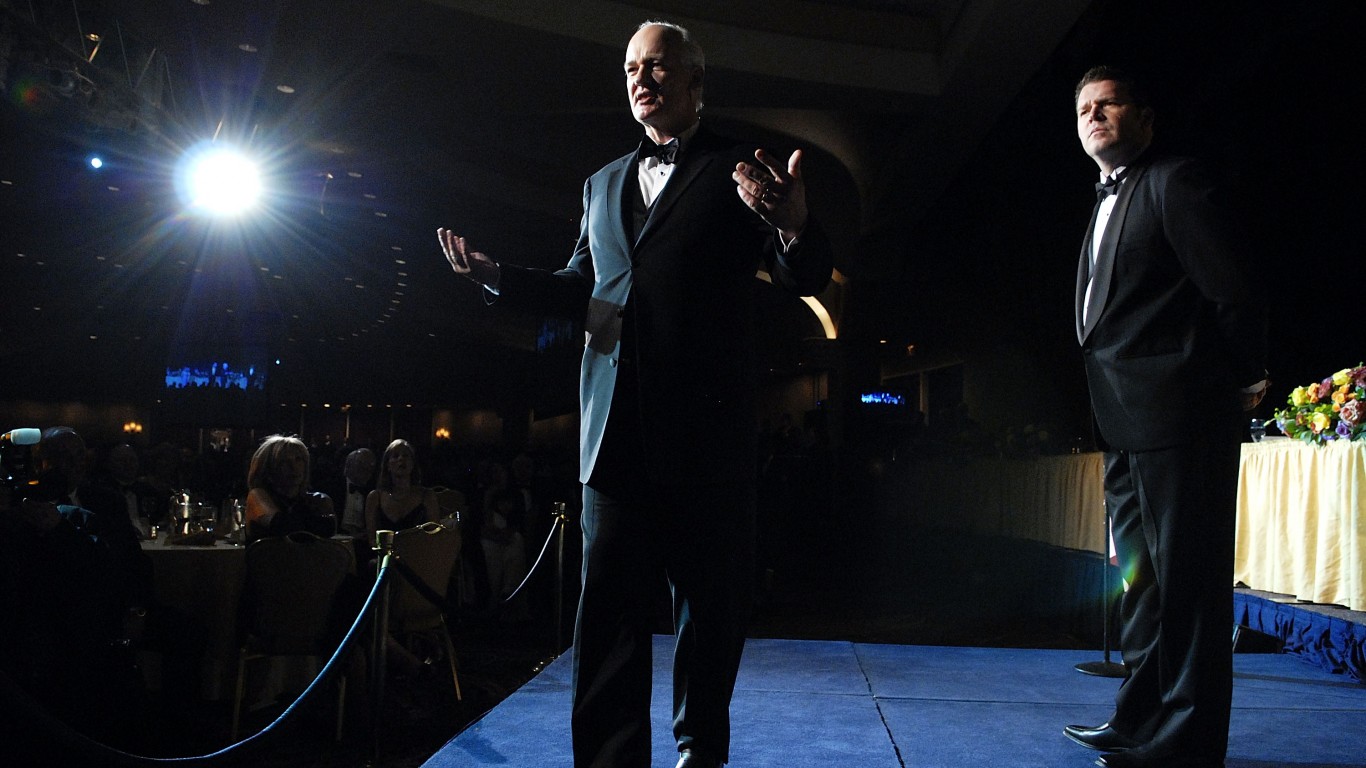 Born in Scotland and raised in Canada, Colin Mochrie brought his comedic stylings to America to become one of the country’s favorite TV personalities. Mochrie is a master improviser, best known for his work on the show “Whose Line Is It Anyway?” which initially ran from 1998 to 2007, and was then revived in 2013.

Aside from “Whose Line,” Mochrie has starred in about 100 movies, tv shows, and shorts throughout his decades-long career.